After spending the last three years introducing, and then nurturing, the potential of its latest in-house movement - the undeniably formidable Calibre 36, expectations were rife that Glashütte Original would continue to do the same this year. While that is true to a certain extent, the German marque is also refreshing its repertoire with new creations to attract watch buffs with very distinct tastes.

For starters, Glashütte Original introduces a new collection of tool watches, christened Spezialist, which ranks as one of Time To Move 2019’s surprise packages. The last time Glashütte Original had a decidedly sports-themed collection was sometime back in the early 2000s, with the Sport Evolution collection, which has since disappeared from the brand’s line-up. The new Spezialist collection sees sports watches returning to Glashütte Original’s fold once more, with what appears to be an assured debut. 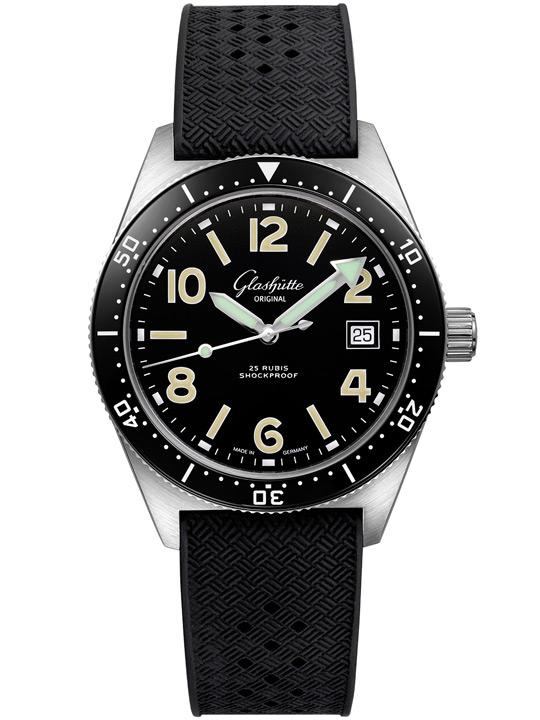 The inaugural Spezialist collection comprises dive watches that are inspired by a 1969 model from Glashütte Original’s archives. Fittingly, the model that elicited the most coos is a remake of the original, a 39.5mm throwback limited edition dubbed SeaQ 1969 (above), which is capped at 69 pieces, and features hands and markers in different colours. 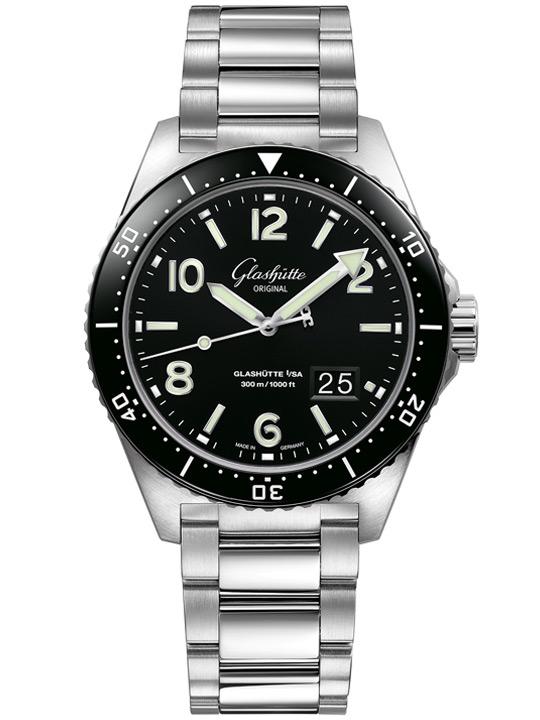 In the event that these are sold out, there is a regular series SeaQ, which comes in the same case size and automatic Calibre 39-11 movement. But we imagine that the SeaQ Panorama Date (above) is the model that Glashütte Original folks would really want to see do well, as it is powered by the much-vaunted Calibre 36 and features the brand’s distinctive date display. 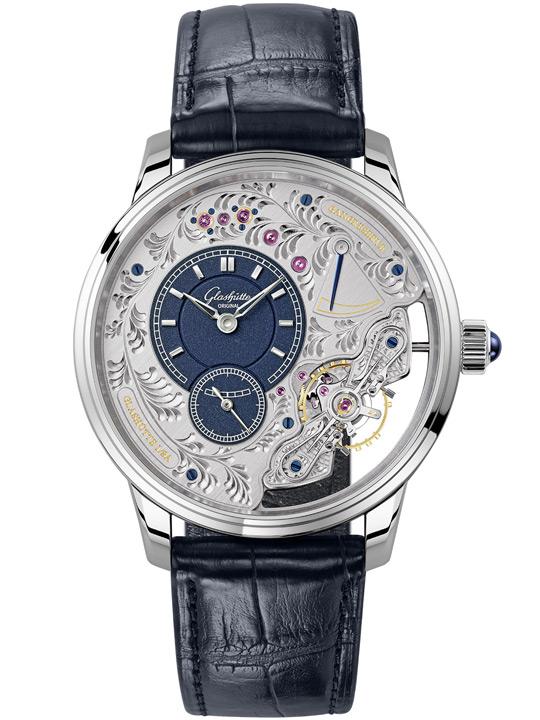 Away from the Spezialist, Glashütte Original keeps things rather lean with several cosmetic updates – specifically for the PanoInverse, which now comes in a platinum case and an intricately hand-engraved dial (above); and a new version of the Senator Chronometer in red gold case and silver grained lacquer dial. 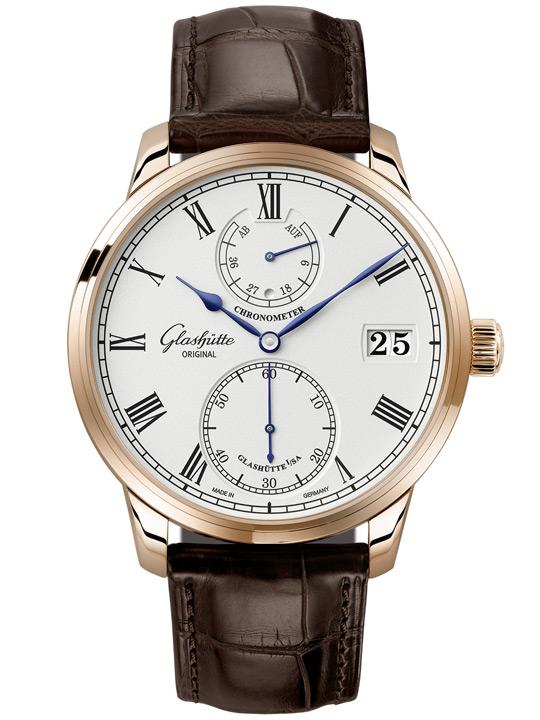 But it’s in this elevated category of dress watches that Glashütte Original unveils yet another unexpected winner with the Senator Chronometer Tourbillon. Anchored by a flying tourbillon, a bridge-less (and hence more visually arresting) version of the tourbillon invented by pioneering Glashütte watchmaker Alfred Hedwig, the Senator Chronometer Tourbillon is a bona fide world premiere. 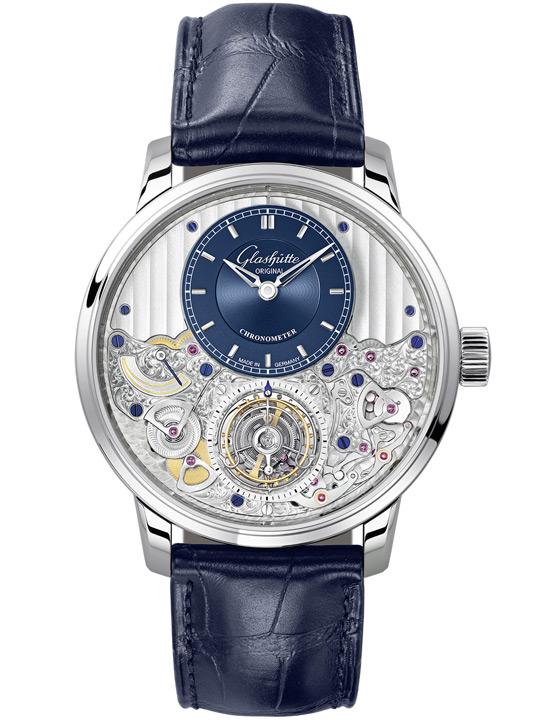 Not only does the watch boast certified chronometric precision, its flying tourbillon is equipped with never-before-seen stop-second and zero-reset functionalities, which help synchronise the minute and second hands for precise time-setting.

To set the time, one starts by pulling the crown to the first position, which stops the tourbillon cage and the second hand, which is mounted on top. Another pull of the crown to the second position sees the tourbillon cage and second hand swinging to the 12 o’clock position, while the minute hand advances to the next index, thus allowing time to be set to the precise minute. Deftly switching gears from throwback treats to a technically sophisticated complication, Glashütte Original looks to be in a fearless mood for 2019.