Which Autavia Is Making A Comeback?

You asked, they heard, and now the winner has been named.

In early March, TAG Heuer launched the Autavia Cup online to search for the model they would reissue at Baselworld 2017. The origins of the watch hark back to the glamorous days of both racing and flying. Named “Autavia” as a marriage of the words, “automobile” and “aviation”, the model was first launched in 1933 as a dashboard instrument which ran for eight days without winding.

The Autavia was also TAG Heuer’s first chronograph to be christened with a name unlike previous models, which went by reference numbers. In addition, it was the first of the watchmaker’s chronographs to feature a rotating bezel.

Designed in 1962 by Jack Heuer, the Autavia was the first wristwatch he created to meet the needs of racers and it became the go-to timepiece for navigators, drivers and pilots alike.

From the archives, 16 historic versions of the Autavia were laid out for fans to peruse online and the poll concluded on March 31. 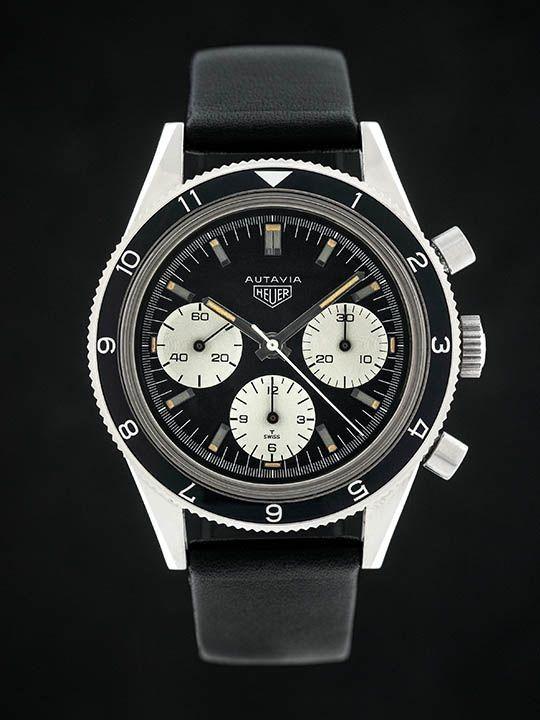