Ultra-Rare Heuer Monaco To Be Auctioned

Last of two known Monacos worn by Steve McQueen on the set of Le Mans. 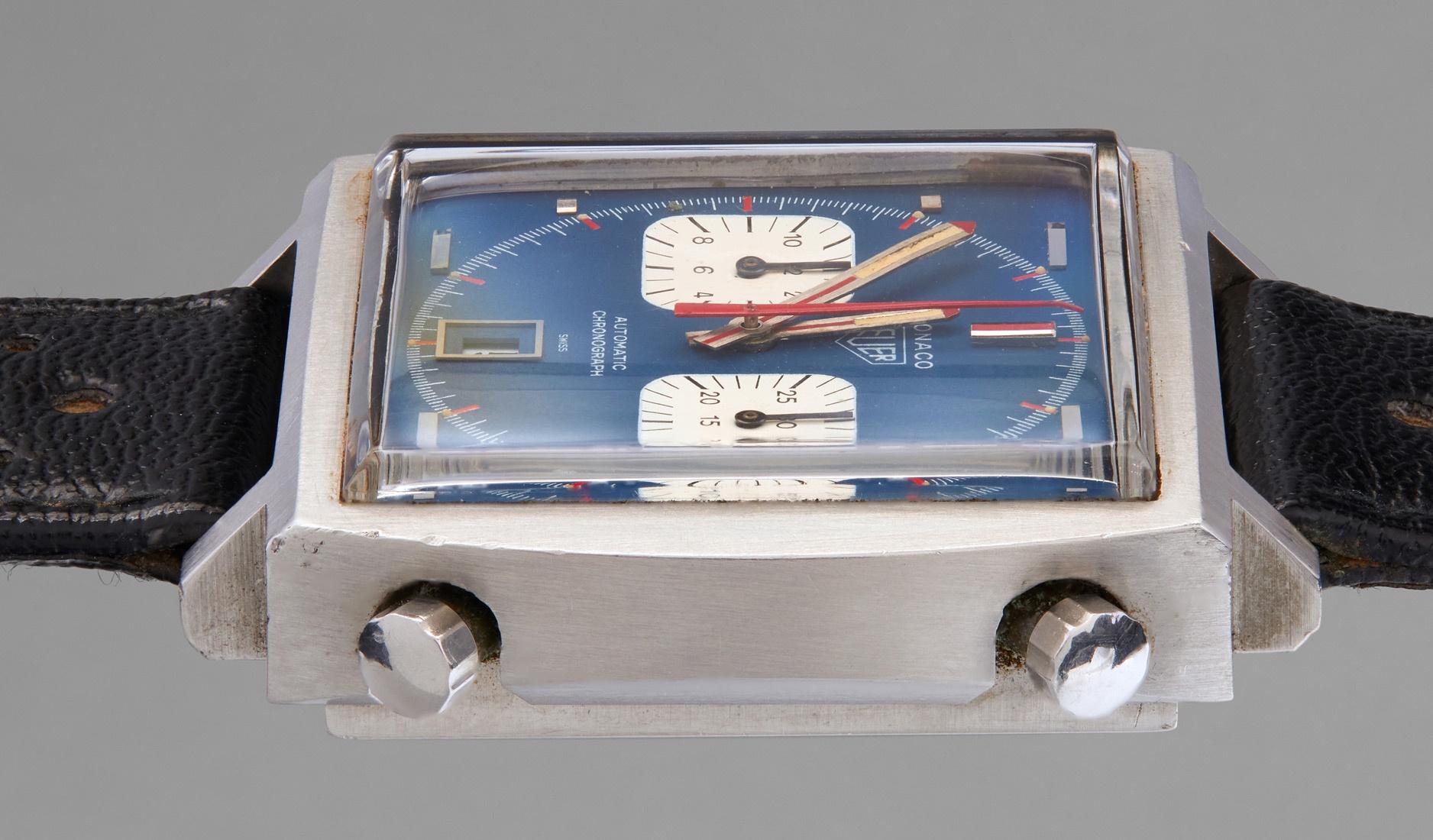 One of the most celebrated silver screen timepieces of all time, the Heuer Monaco shot to fame when it was featured on the wrist of Steve McQueen in the classic 1971 racing film Le Mans. Now, the last of the two known remaining Heuer Monacos that was worn on McQueen will be put up for auction in December by Phillips in Association with Bacs & Russo. 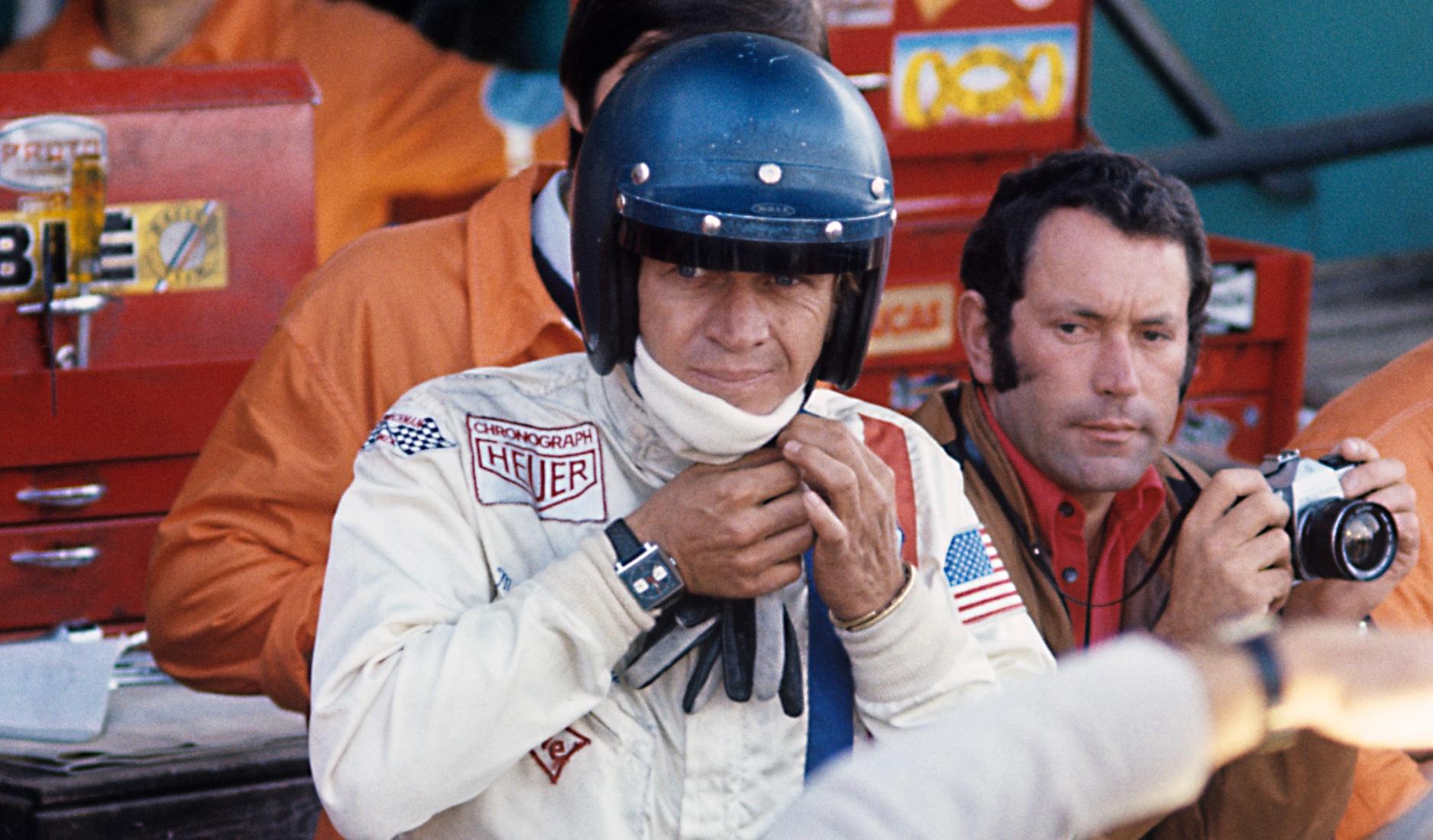 McQueen selected the Heuer Monaco as his chronograph of choice for the film. The piece that will be going under the hammer was actually gifted by the actor to the film’s chief mechanic, Haig Alltounian. The caseback is inscribed with the words ‘TO HAIG LE MANS 1970’, a symbol of McQueen’s gratitude to the man “for keeping me alive all these months”. 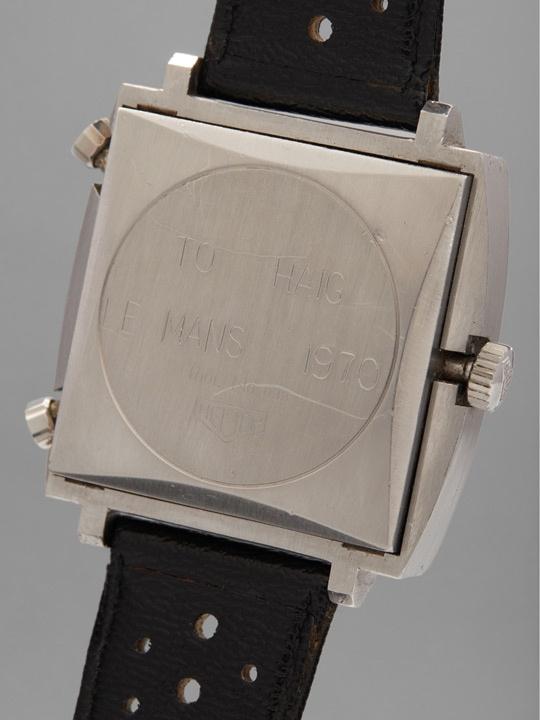 “Preserved in superb, original condition with its fascinating caseback engraving remaining perfectly crisp, it can certainly be considered as one of the most important Heuer wristwatches of all time. Its incredible provenance, wonderful state of preservation, and adrenaline-fuelled history make it an ultimate trophy watch for the connoisseur,” says Paul Boutros, head of Phillips Watches, Americas.

The Heuer Monaco is featured alongside over 130 lots of timepieces at the Racing Pulse New York auction on 12 December 2020.