Hong Kong celeb Angelababy ought to know what it is like to tell herself, #Don'tCrackUnderPressure. Despite picking up the Hundred Flowers Award for Best Supporting Actress in 2016, the model-turned-actress had to brave criticisms of her acting, including from her own husband, Chinese actor Huang Xiaoming. But never mind the haters, Angelababy's stocks remain red-hot. Now a mother of two, her recent television drama General and I, proved a commercial success. She is also lauded as a philanthropist who is involved in helping young entrepreneurs.

What is your favourite memory.
Finishing my lessons after school and heading out to play with my friends. Those were carefree moments. 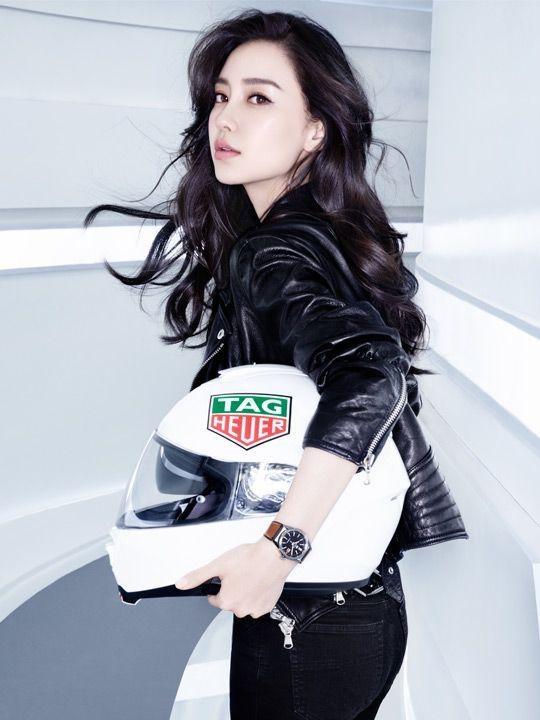 How do you perceive time?
A poem comes to mind. In it, there is a verse that goes: 'Everything used to be slow/ The travelling, the mail, they are all slow/ I want to go back to when/ Every minute and every second left a trace'. Time seems to be accelerating these days, and it is always slipping away. 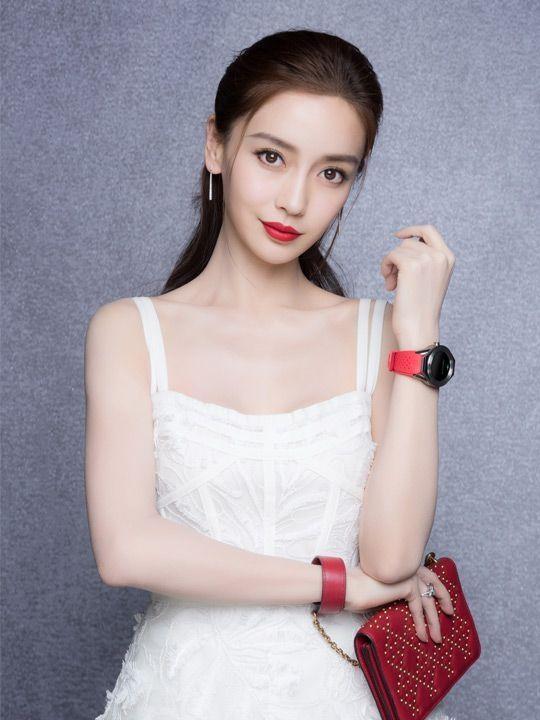 What advice would you give your 16-year-old self?
I would say, 'Cherish the time you have, don't waste a moment. Do meaningful things and do them as often as possible.' Unfortunately, it is only through hindsight and being older, that you understand how time really flies.

If you were to die and come back as a person or thing, what would it be?
I would probably still want to be me again, so that I could make up for the mistakes I've made.