It’s the Monaco, but like nothing you’ve seen before. 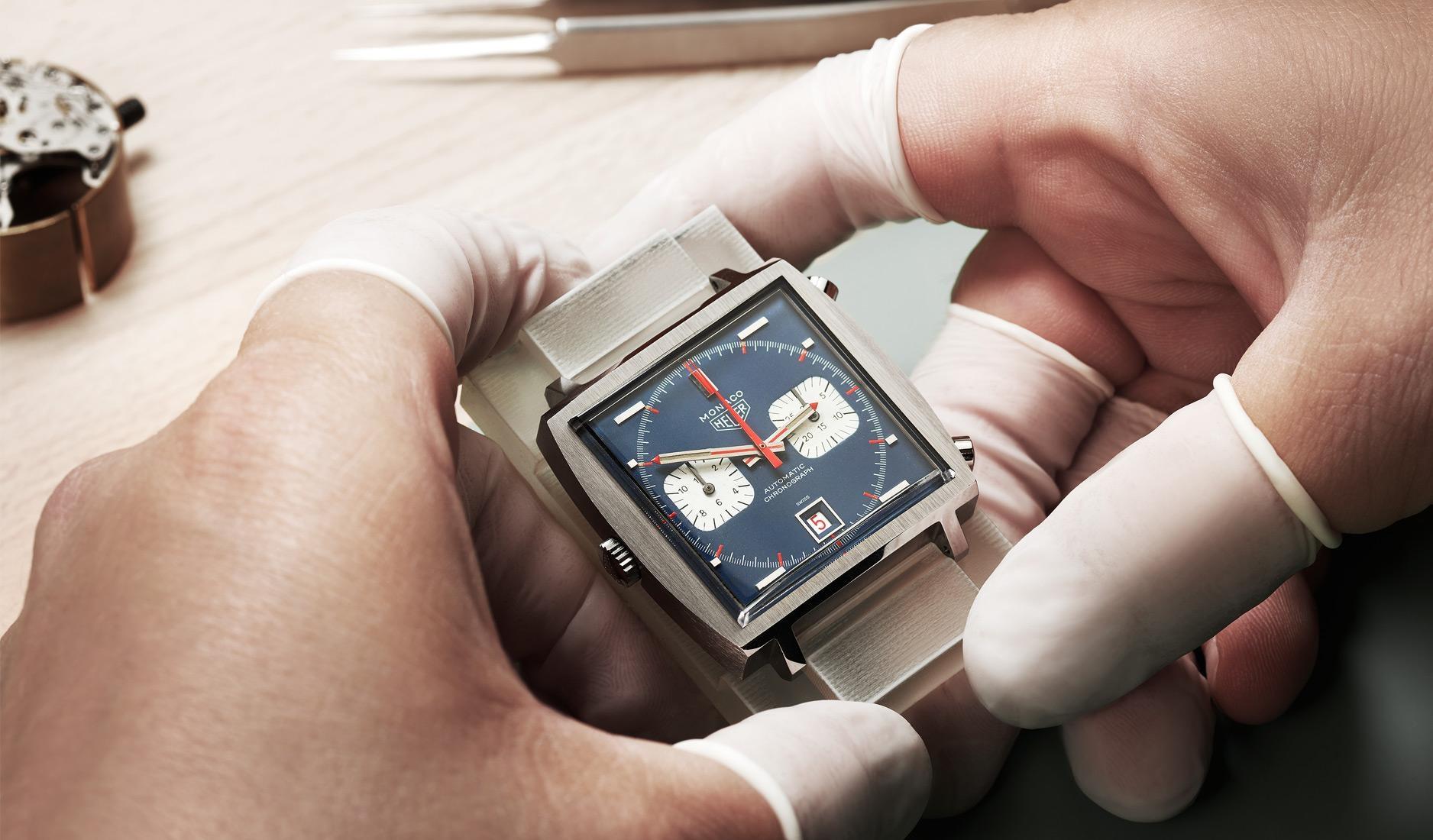 For the icing on the cake of the Monaco collection’s 50th anniversary, TAG Heuer pulled out all the stops by unveiling the Monaco Piece d’Art, a rendition that elevates the iconic timepiece into the sphere of high-end artisanal horology. 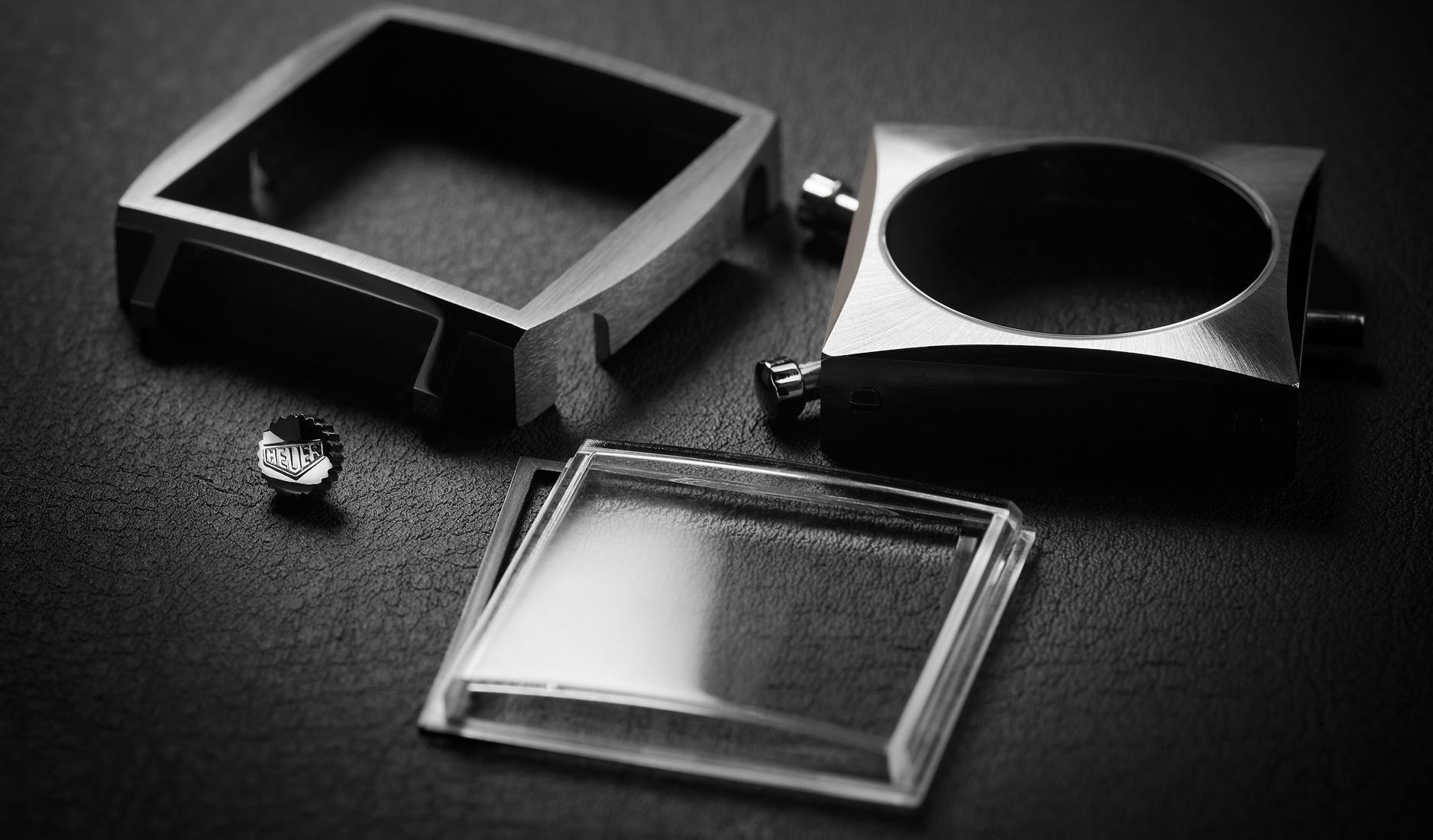 The Monaco Piece d’Art single-piece Monaco that features the original Calibre 11 movement and original steel bracelet. For the Piece d’Art, the Calibre 11 was disassembled with every single component, then hand-finished and decorated. 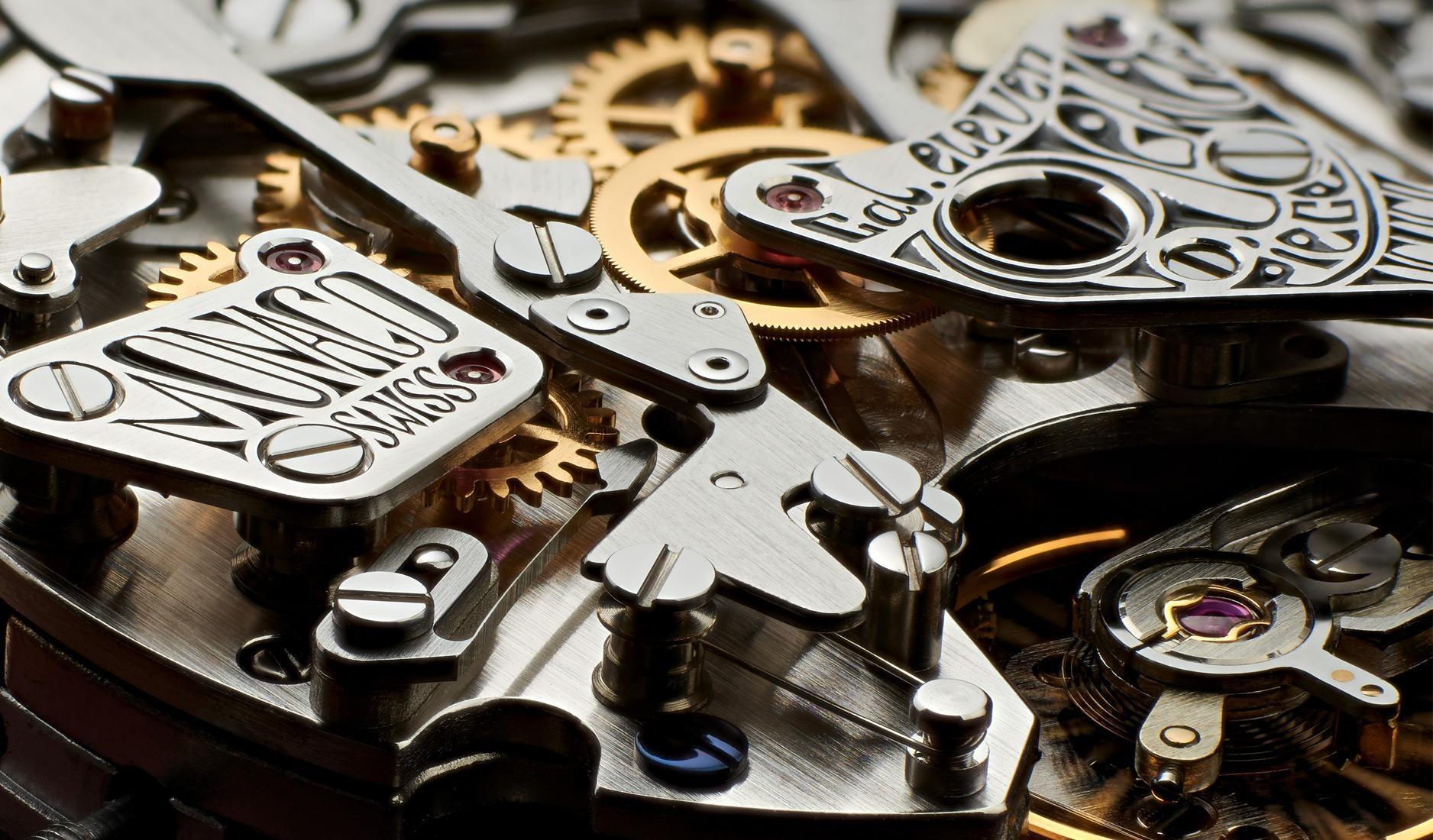 All edges are hand-bevelled, while the functional surfaces and screw heads are mirror-polished. Most impressive are the hand-engraved bridges, inscribed with 1970s typography that bear the words ‘Monaco’ and ‘Cal. Eleven’. The beautifully redecorated movement is displayed via an open sapphire crystal caseback, which TAG Heuer’s craftsmen had masterfully cut out and reconstructed. “In the lead up to this milestone, the heritage department wondered what gift it could offer the Monaco for its 50th anniversary. We decided to create a one-piece unique edition: a work of art that commemorates our icon and pays tribute to its uniqueness,” says Catherine Eberlé-Devaux, TAG Heuer’s heritage director. 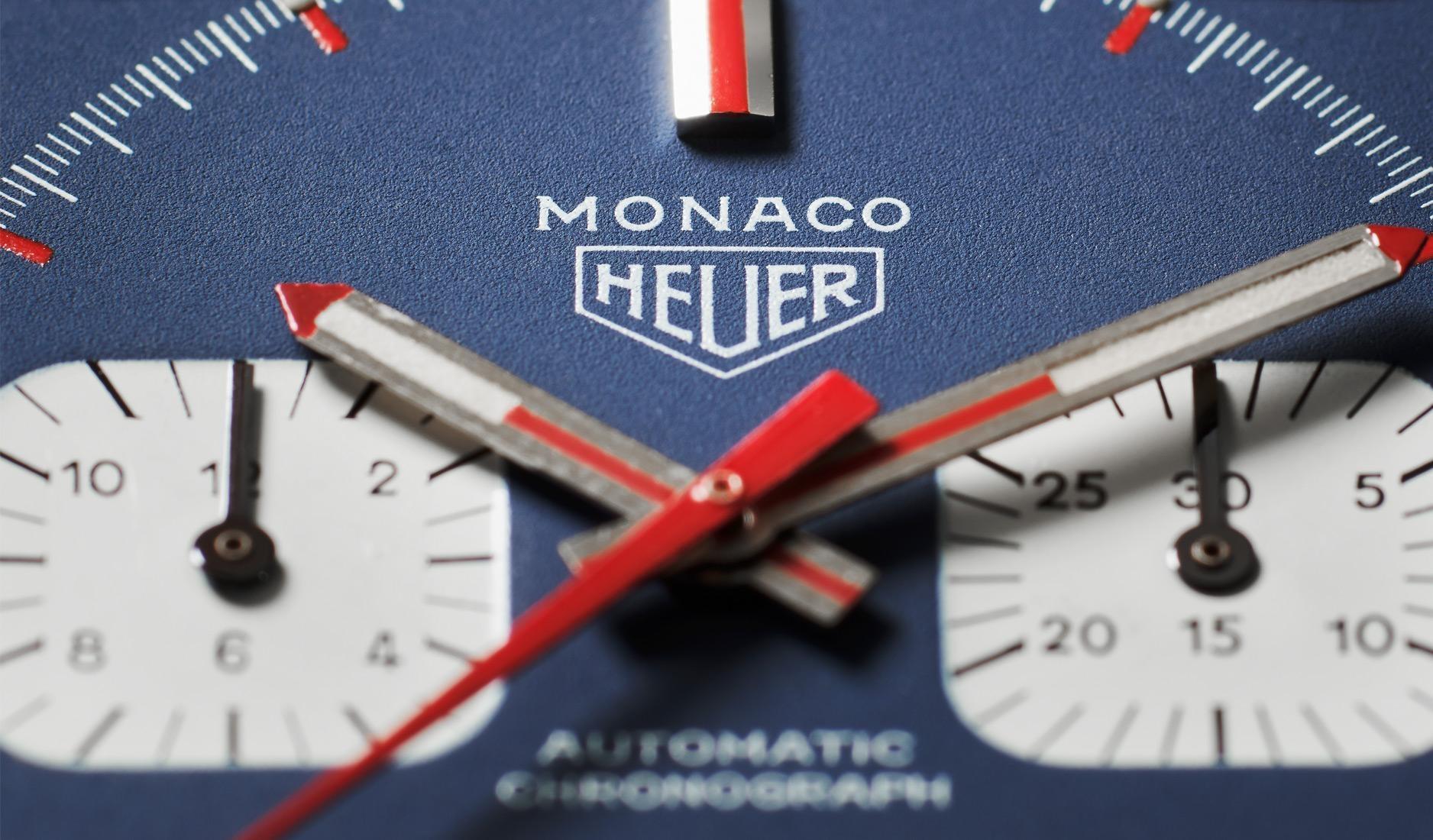 The TAG Heuer Monaco Piece d'Art will be auctioned by Phillips at the New York Game Changers watch auction on 10 December 2019. Proceeds will be donated to the US Charity, United Way of New York City, that's committed to improving the lives of underprivileged children and families.