According to Guy Semon, CEO of the TAG Heuer Institute. 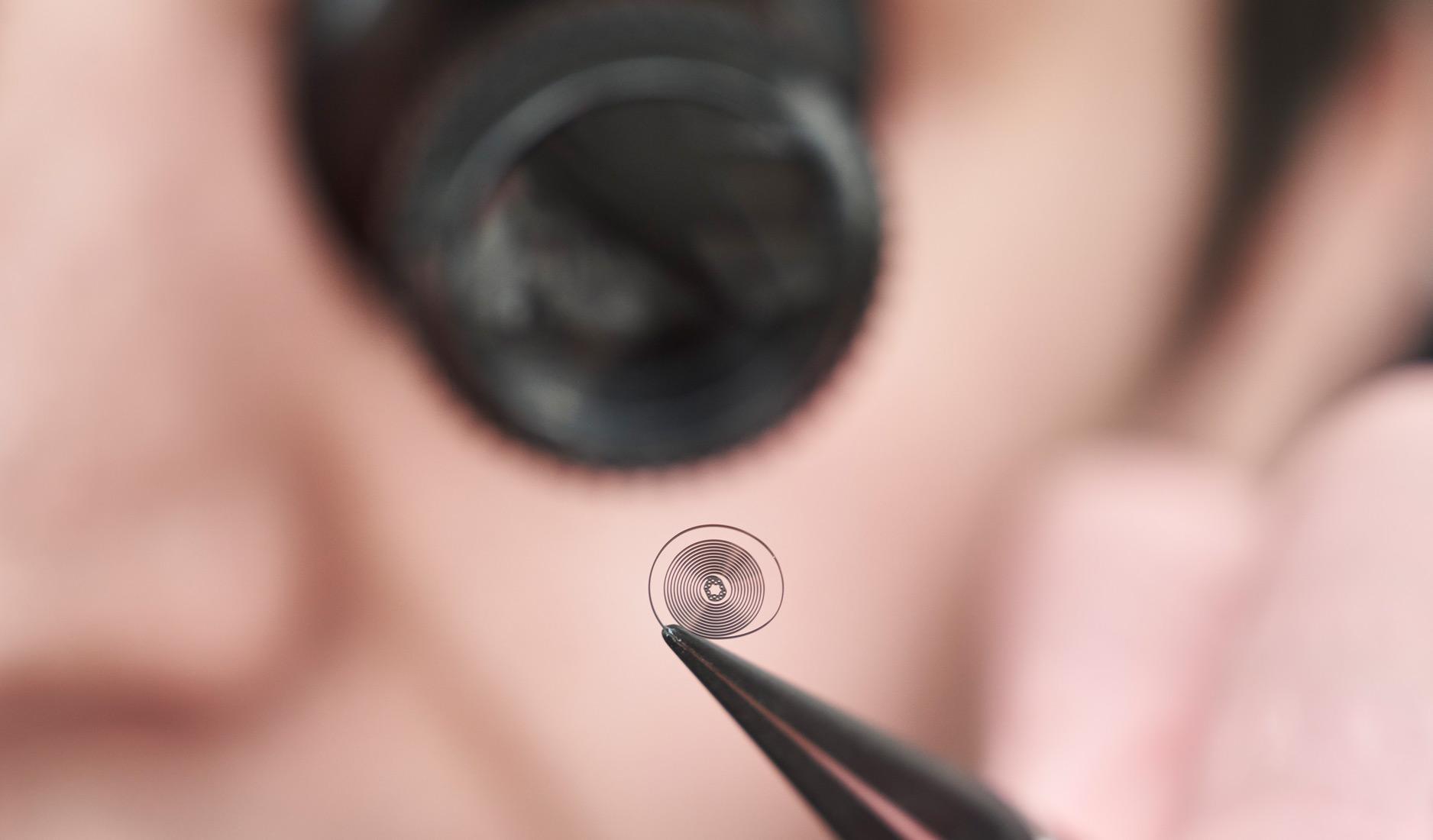 An entirely new-to-market and revolutionary invention, TAG Heuer's proprietary carbon composite hairspring hopes to replace traditional steel and metal alloy-based hairsprings, which has been used for decades in mechanical watches. The state-of-the-art component was introduced in the Carrera Calibre Heuer 02T Tourbillon in late-2018, and rolled out in series production this year in the revitalised Autavia collection. 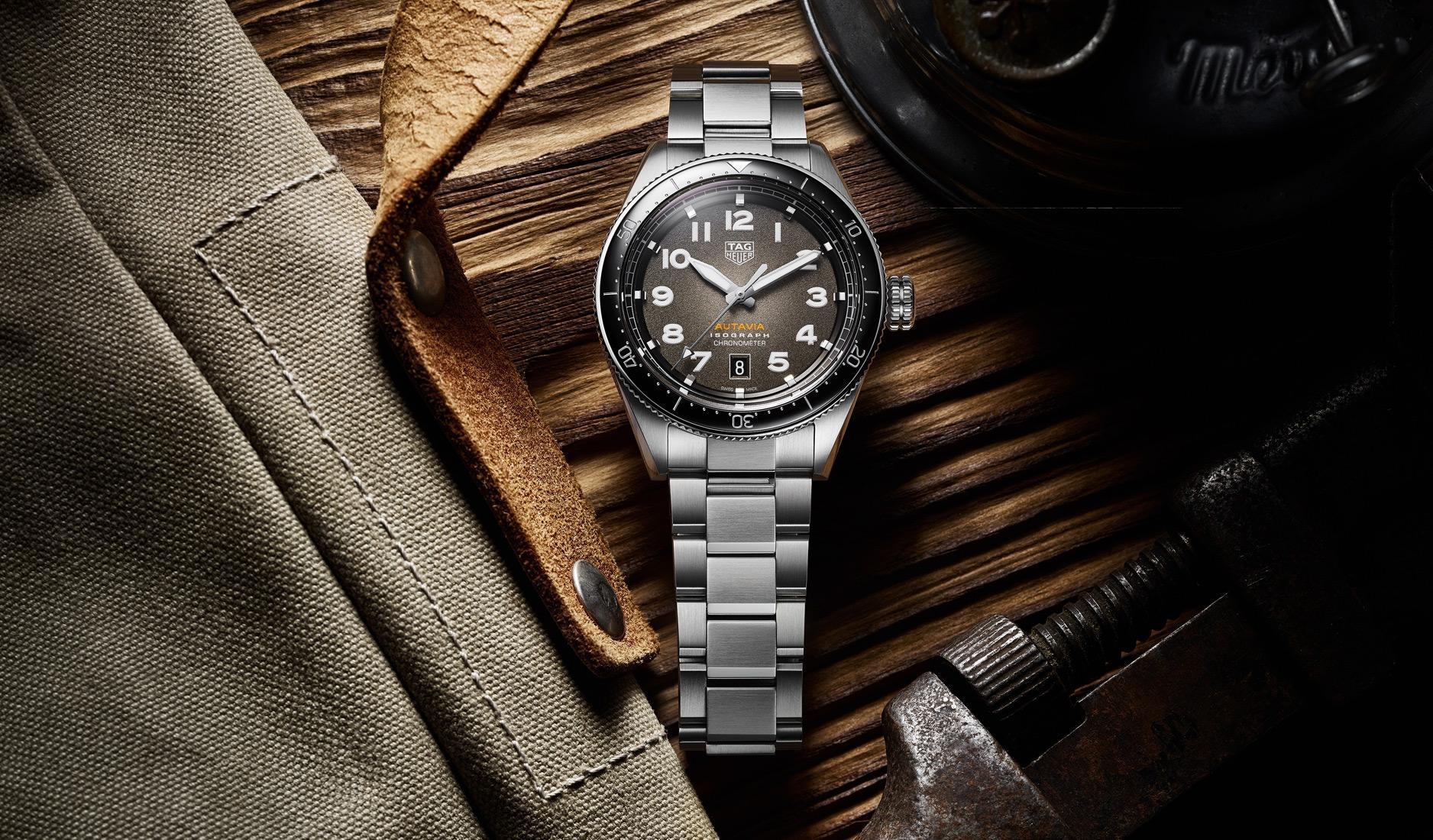 According to Guy Semon, CEO of the TAG Heuer Institute, the research facility behind the invention, the carbon composite hairspring registers better performance than modern-day silicon hairsprings. It is fully anti-magnetic, lightweight, impervious to shocks, and is highly robust, having been tested to up to 5G forces (fitted into TAG Heuer’s Calibre 5, a chronometer-certified movement, the technology is collectively known as ‘Isograph’). 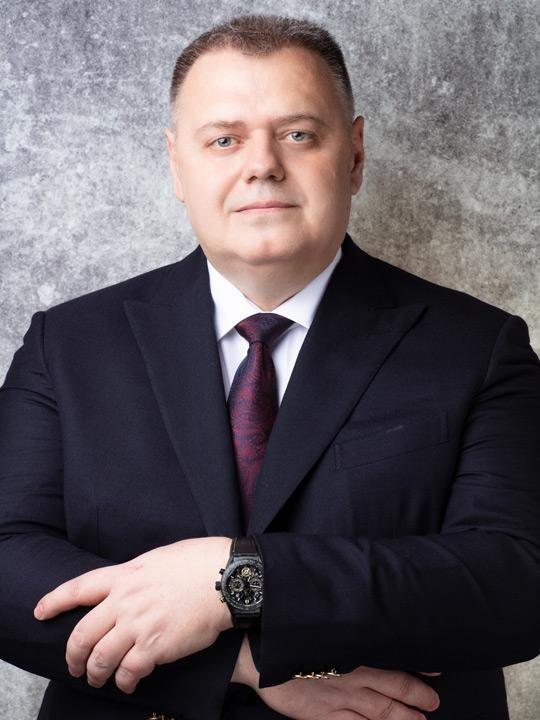 The TAG Heuer Institute comprises almost 30 mathematicians, engineers and physicists – none with a background in watchmaking. And although it only officially started in September 2018, this band of scientists is fast finding themselves at the forefront of contemporary watchmaking. Here, Semon gives an insight into the birth of the TAG Heuer Institute and shares how the carbon composite hairspring is just the first of many game-changing horological inventions to come.

IT IS ALL ABOUT THE PRODUCT
"Today’s Swiss watchmaking industry is tough. We are up against excellent competition and the ultimate aim is to gain market share. So you want to win the war? You have to find, or define new weapons to do so. If you keep fighting with the same weapons as your competitors, you are going to lose. In order to find these new weapons, these new opportunities, you have to take risks. Research is a form of risk taking." 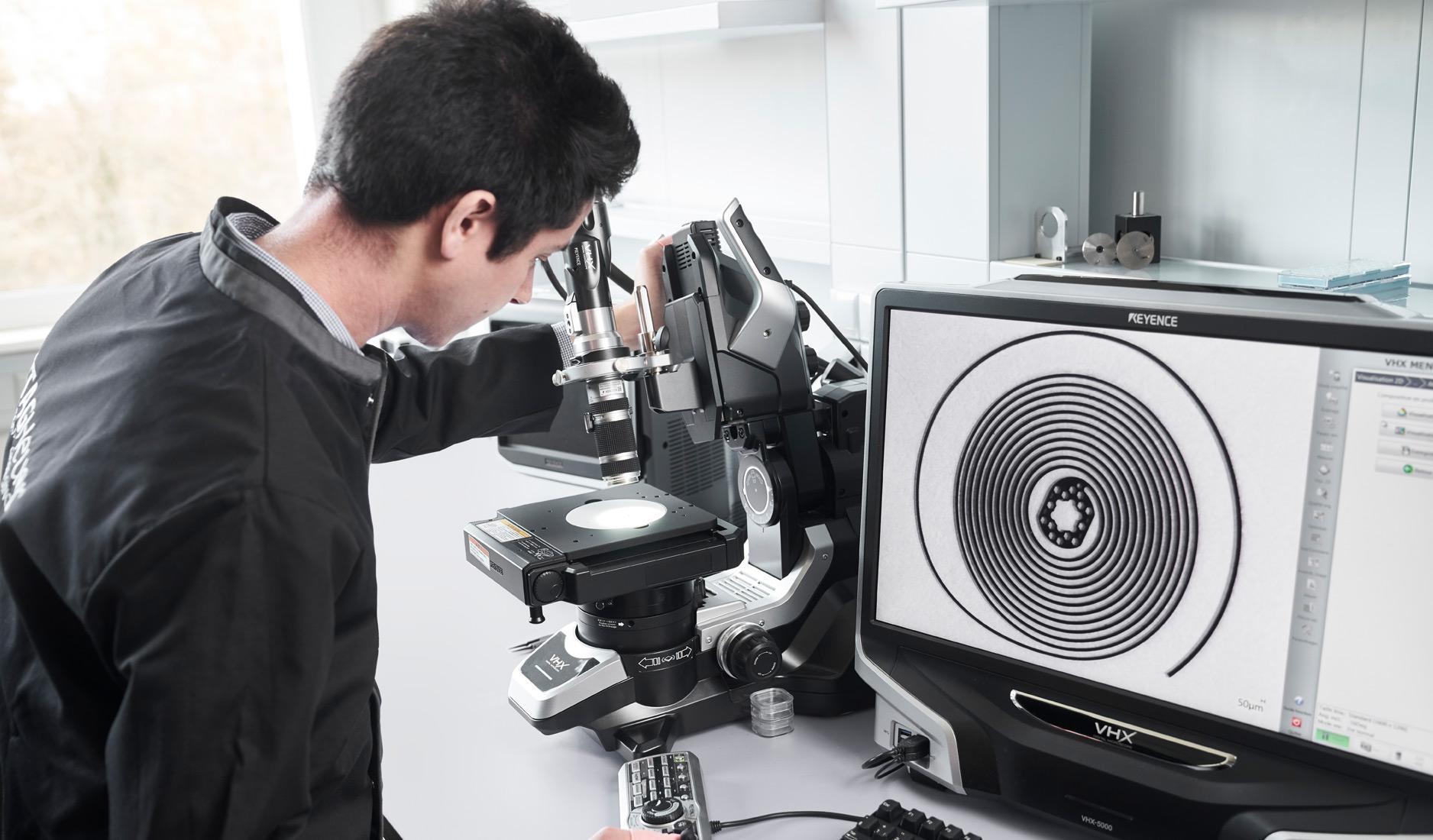 AVANT-GARDE, ALWAYS
"My proposal was to create an institute comprising scientists from different backgrounds and skill sets, with capabilities to create real breakthroughs to improve modern watchmaking. After all, the goal of TAG Heuer is to be the leader of avant-garde horology. Do you know of an industry that never innovates? Probably not. Even wine-making techniques have evolved. Why can't we do that in the watch business? The objective of TAG Heuer is to drive the industry forward for the next 50 years. And it is the job of this institute to do that. My team is about 30-strong, all PhD holders comprising scientists, physicists and mathematicians."

FIRST PROJECT
"How do you improve a Swiss mechanical watch? Power reserve and constant torque? Maybe, but not interesting enough for us. Replace the mechanical transmission? But that's just like changing a gearbox. The one area that is really interesting for us to improve is the watch's regulation. 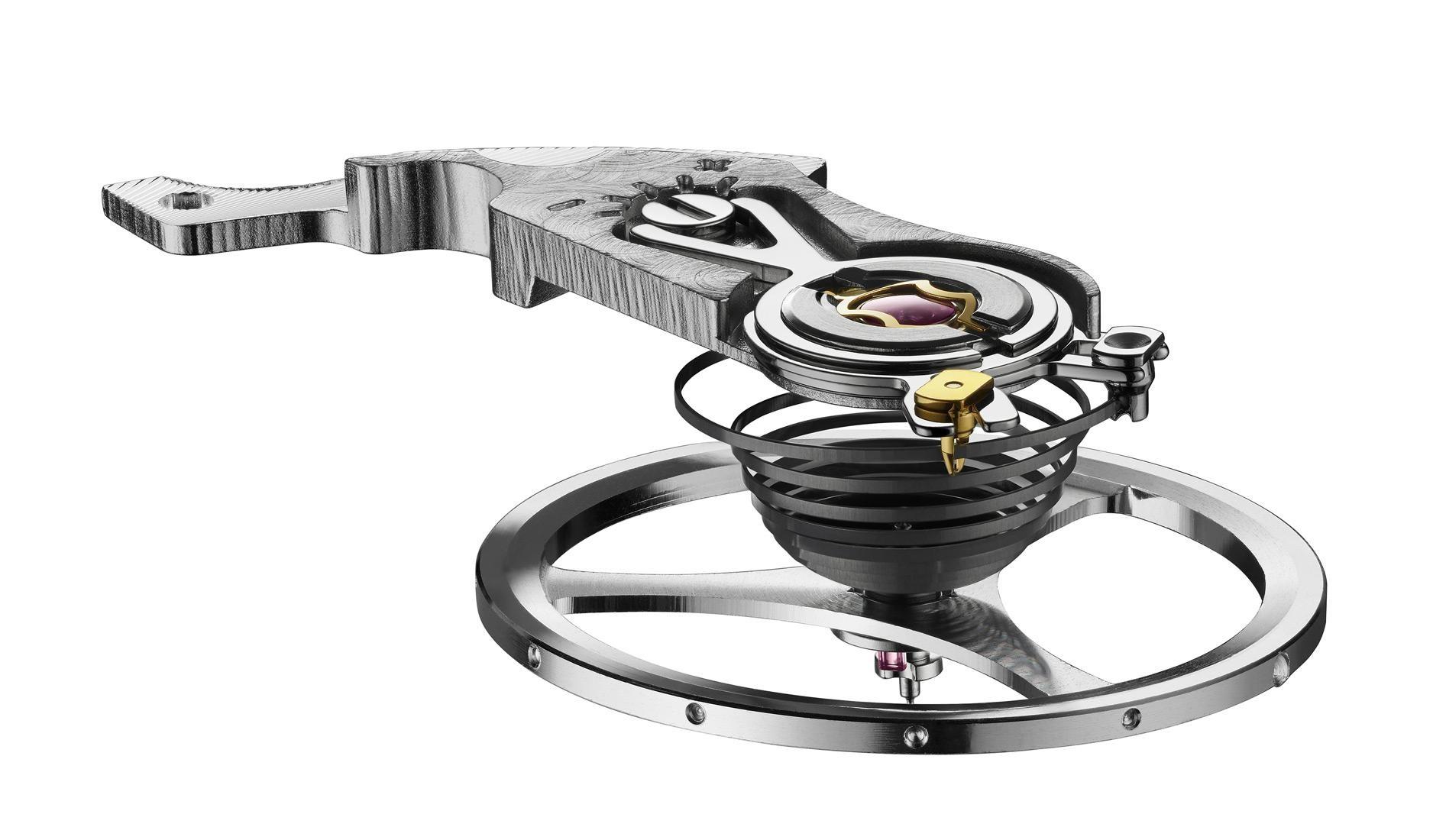 The carbon composite hairspring in the balance system

The balance system is not a new innovation. It has been around since 1675. But for over 300 years, we have been copying the same blueprint, using the same metallic material for the balance spring, even though the world has evolved. We are surrounded by so many electronic devices these days that magnetic interference in a mechanical watch's performance is a real issue. Over 80 per cent of watches that come back for servicing report similar problems with magnetic interference."

AN ALTERNATIVE TO SILICON
"The obvious substitute (for hairspring material) would be silicon. It is not a bad replacement as it solves the problem by being anti-magnetic. But the problem is that silicon is very fragile. So the idea was to make our own balance spring that is unlike anything else on the market, that is not a copy. That material has to be anti-magnetic, elastic, and have the same properties as metal. Until we 'invented' this material - carbon composite - it had never existed before." 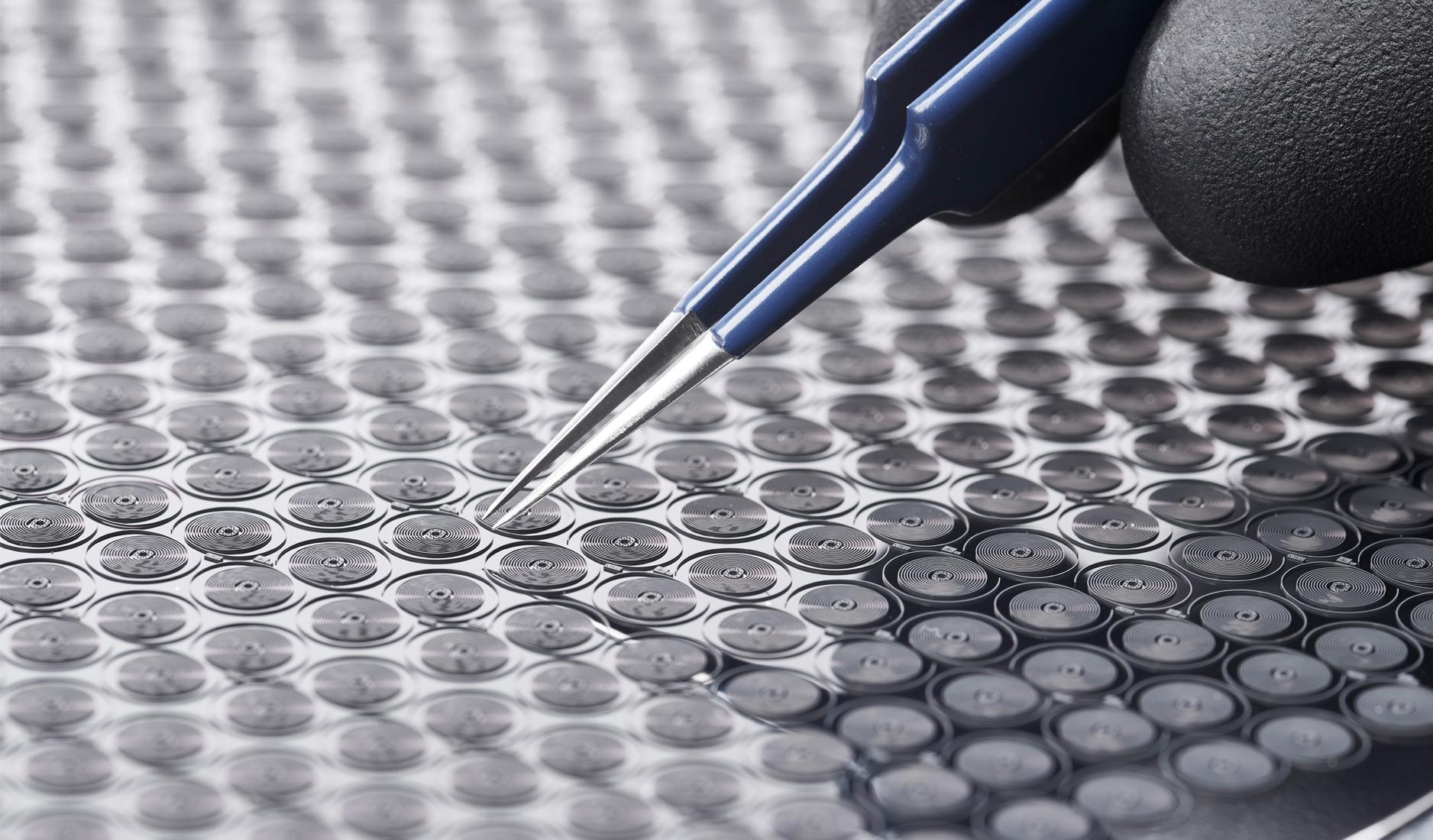 A wafer of carbon composite hairpsprings

‘REBIRTH’ OF CARBON
"Carbon is a 'nice' material to work with, because a carbon atom needs to be linked with another atoms in order for it to be effective. In the real world application, carbon atoms are combined to form molecules that are the basis for items like petrol and plastic. For us, it starts with a theoretical equation of what we want this carbon material to achieve, and the challenge afterwards is to make it a reality. And this what our team does. 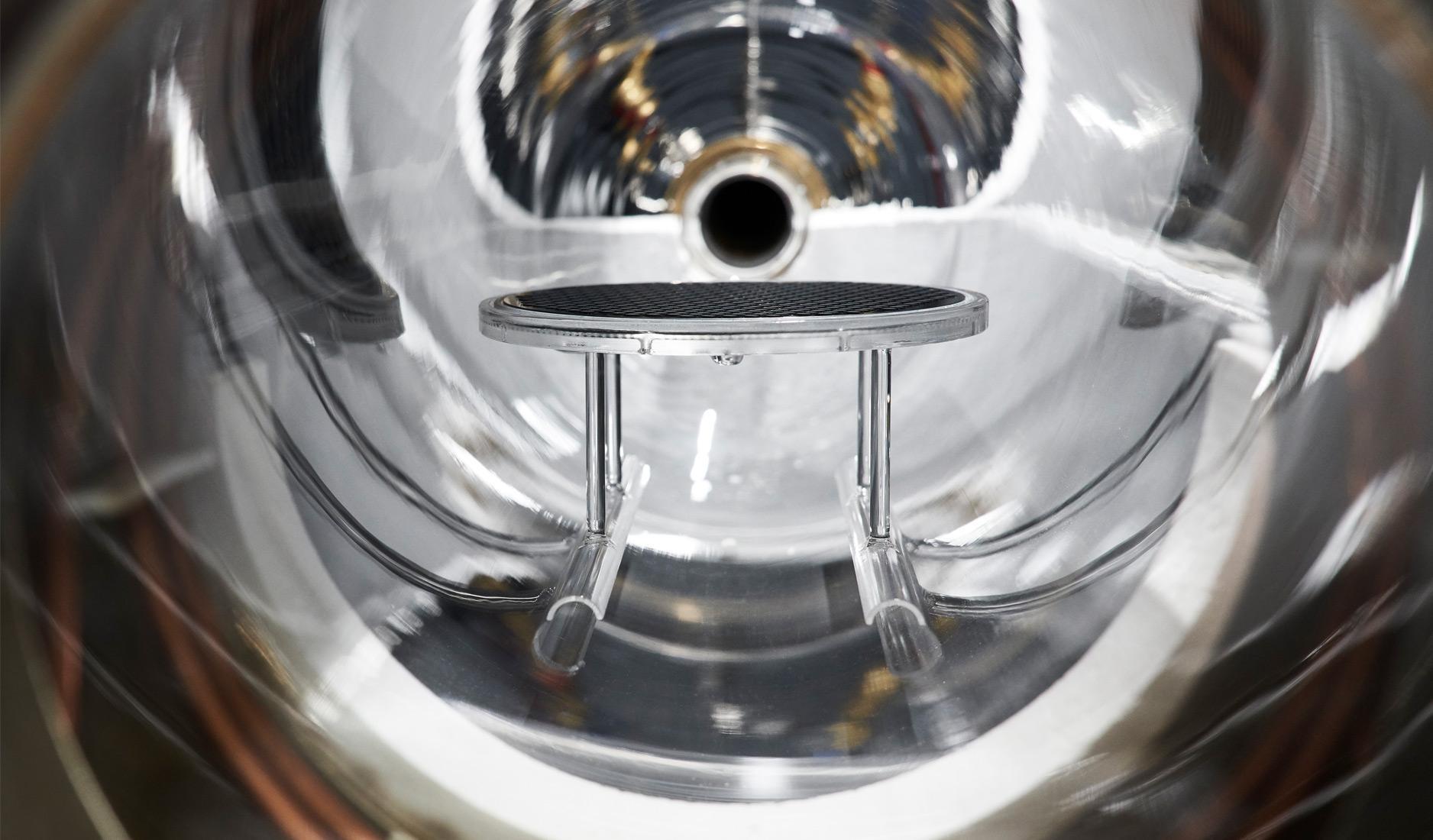 The chemical reactor that makes the carbon hairsprings, known as the Carbon+ 150 system by CVD Equipment Corporation, USA

To put it simply, the theory beings on a piece of paper. And we need a chemical reactor to bring the theory to life, make it a reality. The problem also, is that such a reactor didn't exist - so we had to build it. We built two reactors, conceived by us, made in the United States, and shipped back to us at La Chaux-de-Fonds. Now La Chaux-de-Fonds is not just famous for its beautiful mountains, but also these two machines.  Right now, the accuracy of the carbon composite hairspring falls within the range of COSC certification of -4/+6 seconds per day. The next challenge is to improve it to +/-1 second per day."