Retro-inspired colours and designs for the Aquaracer Bamford Limited Edition. 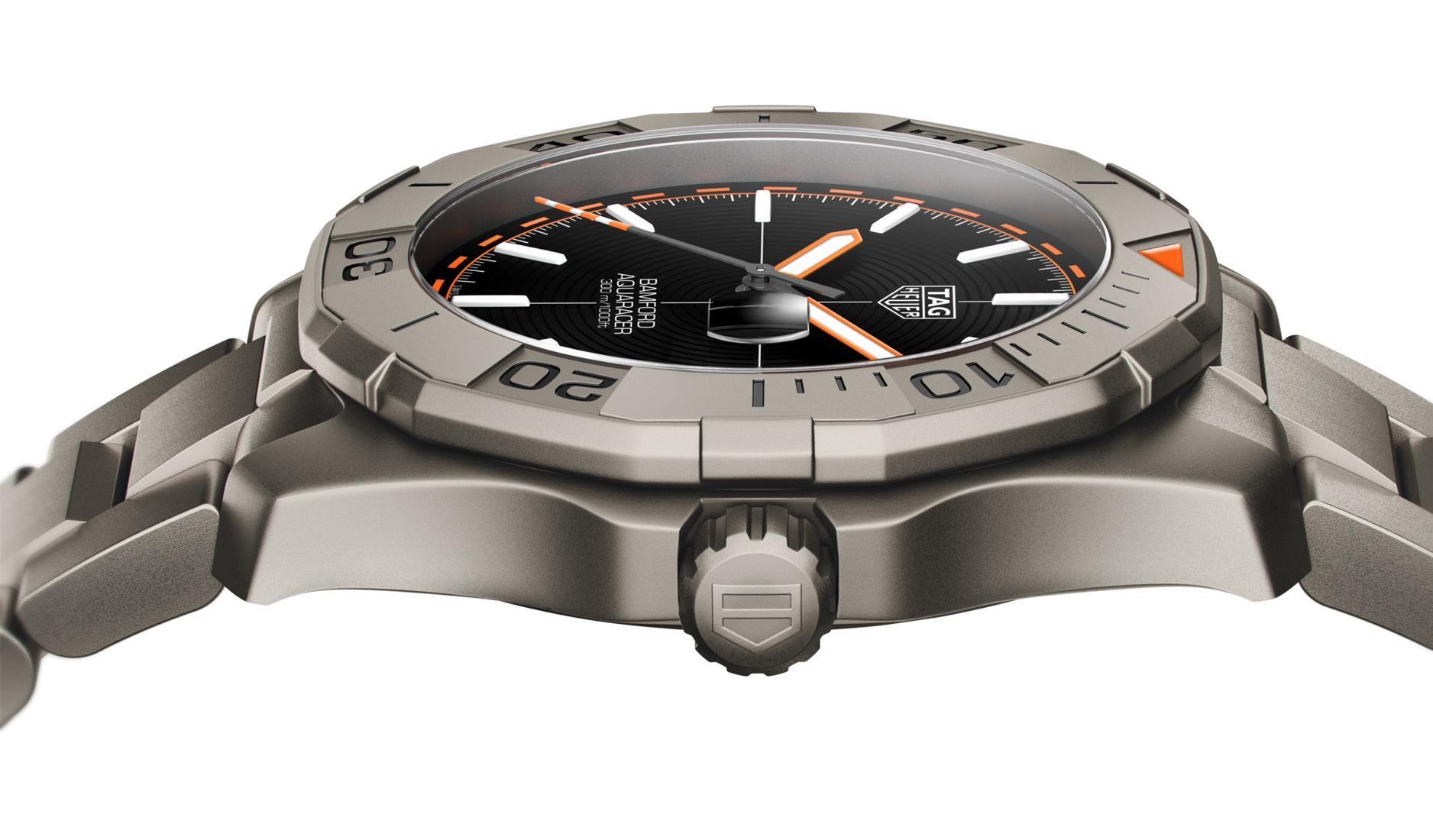 TAG Heuer has clearly found a kindred spirit in Bamford Watch Department (BWD), the watch customisation company that is known to lavish cloaks of coolness on existing watch models, refreshing and reinterpreting the timepieces with new colours and design codes. Having previously enlisted BWD to work on a limited edition Monaco in 2018, TAG Heuer has renewed its collaboration this year with the Aquaracer Bamford Limited Edition. 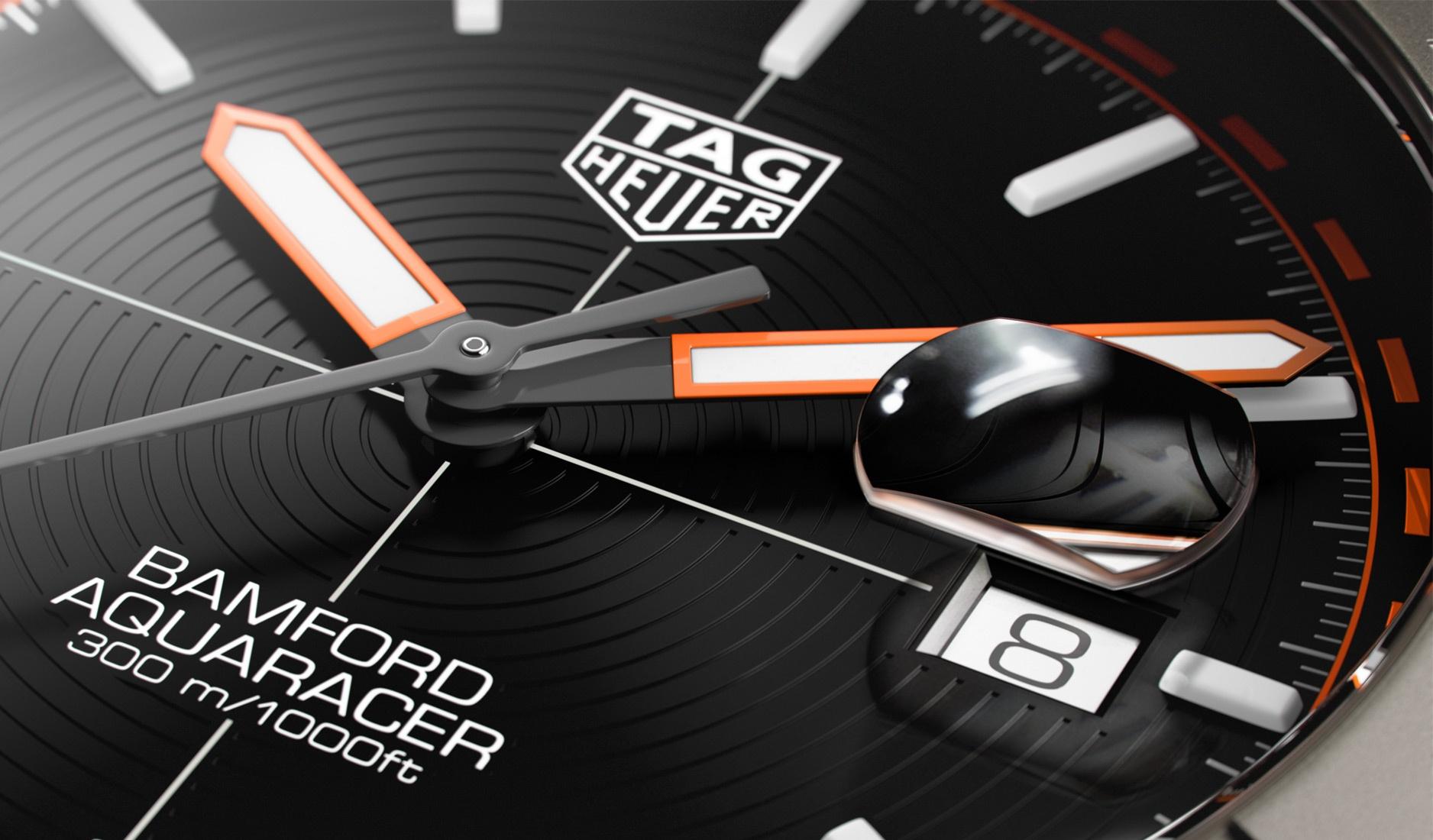 The dive watch collection, which has been in TAG Heuer’s line-up since 2004, gets a makeover from top to bottom, looking like it just walked out of the brand’s ad circa the 1980s. Indeed, if the Aquaracer had been born then, it might have just sported the sort of colourways that spice up this limited edition – jet-black dial with neat concentric pattern, spiked with shots of orange on the hands, bezel and inner dial flange. The 43mm case, bezel and triple-link bracelet are fashioned from grade 2 titanium, a material that is both light and robust, sheathed in matte treatment to complement the Aquaracer’s sportive spirit. 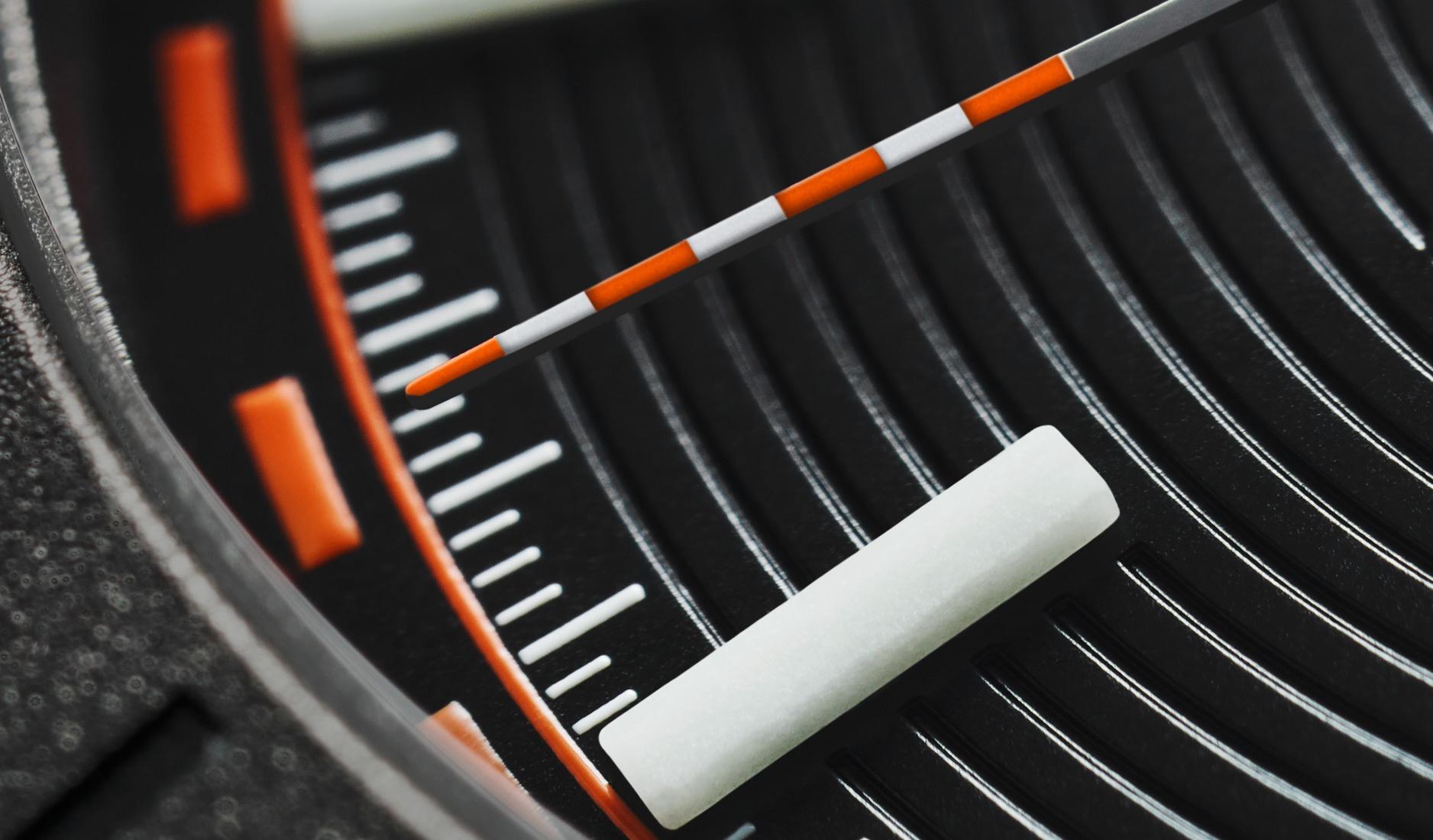 Running on the Calibre 5 automatic movement with rapid date correction and 38-hour power reserve, the Aquaracer Bamford Limited Edition lives up to its marine-inspired reputation and collectability, respectively, with 300m water resistance and the words 'Limited One of 1,500’ inscribed on the caseback.

“When designing this Aquaracer, we looked to models from TAG Heuer’s past for creative inspiration. The orange design elements and sporty bezel are reminiscent of the impactful TAG Heuer pieces that were launched between 1979 and 1994 and paved the way for the Aquaracer collection, which made its official debut in 2004,” comments George Bamford, founder of Bamford Watch Department. 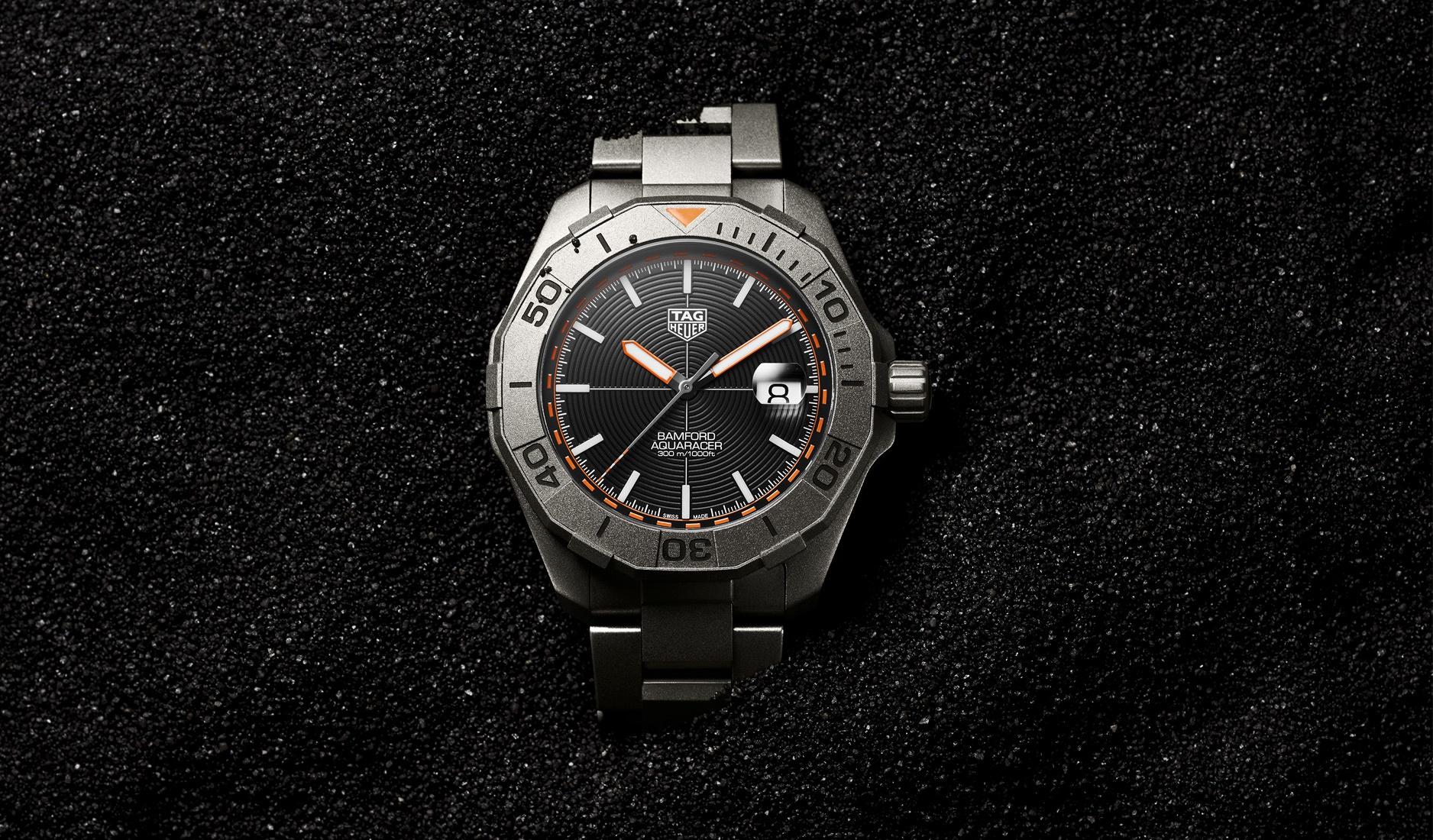 Although fans of the tie-up will be occupied with the Aquaracer Bamford Limited Edition for now, we are pretty sure that BWD has emerged from TAG Heuer’s vaults with even more ideas than George has let on. Watch this space for more.