With cars, music, and a superhero too. 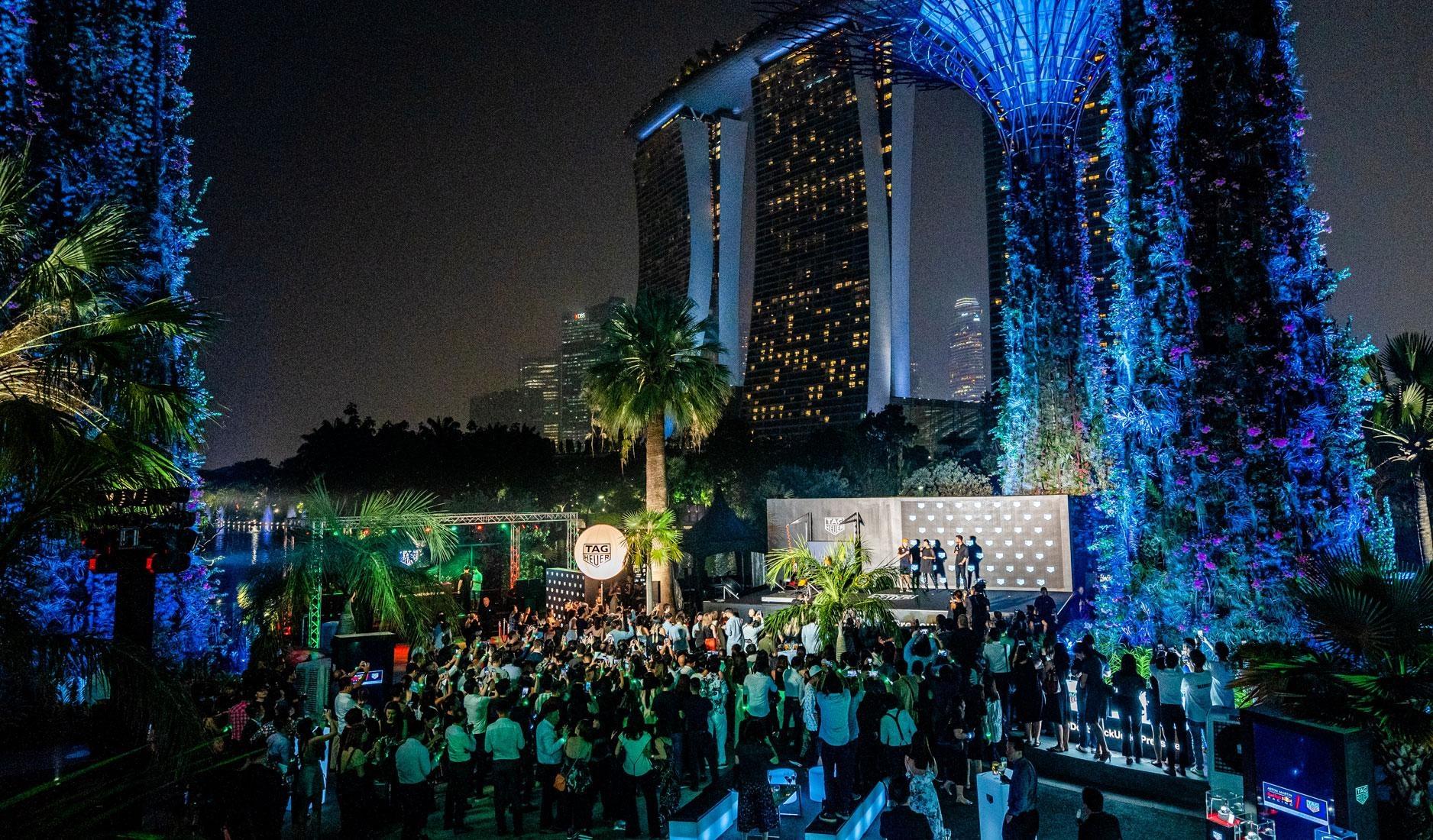 Over the last week, multiple Thor sightings were reported in our little city state. Well, not Thor exactly, but the actor who plays him, Chris Hemsworth. The Australian hunk and TAG Heuer ambassador was in town to kick off TAG Heuer’s Formula 1 festivities, alongside Aston Martin Red Bull F1 driver, Max Verstappen. An estimated 200 guests turned up on a balmy Wednesday evening at Silver Leaf in the picturesque Gardens by the Bay to watch the two battle it out in a ‘Batak Challenge’, where the duo pitted their reflexes and hand-eye co-ordination against each other. The pair also partnered Joseph Schooling, Sonia Chew, Paul Foster, Amanda Chaang, and members of The Sam Willows in a challenge to change the tyres of a Formula 1 car, with Max Verstappen’s team eventually being declared winners. 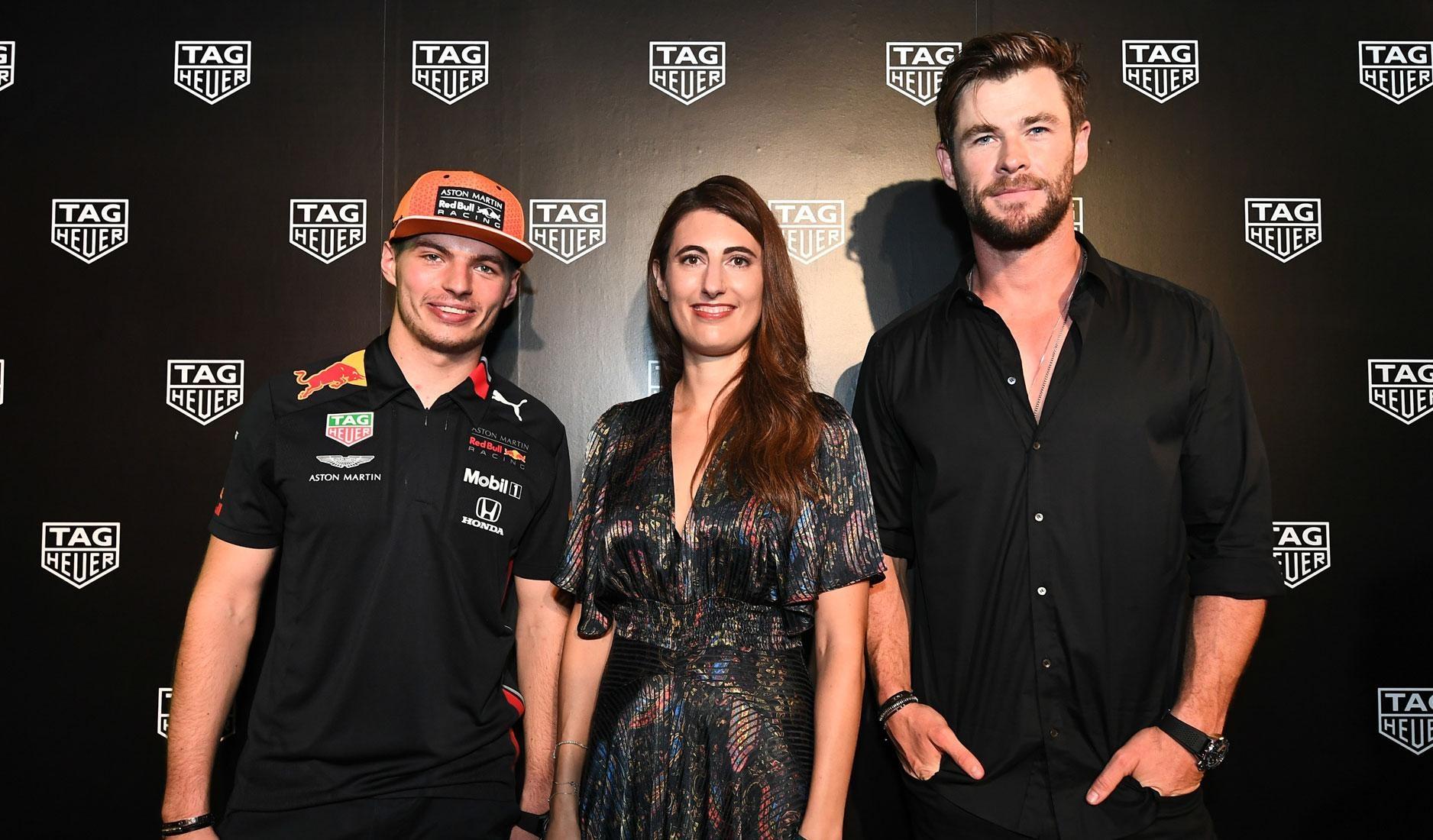 Vice president of TAG Heuer SEA and Australia, Amelia Sillard, reiterated the brand’s commitment to its partnership with Aston Martin Red Bull Racing as she acknowledged, “motorsport and performance… are so deeply rooted in our brand DNA.” With TAG Heuer’s unblemished track record for hosting some of the most exciting F1 parties, we’re already looking forward to next year’s Formula 1 festivities. 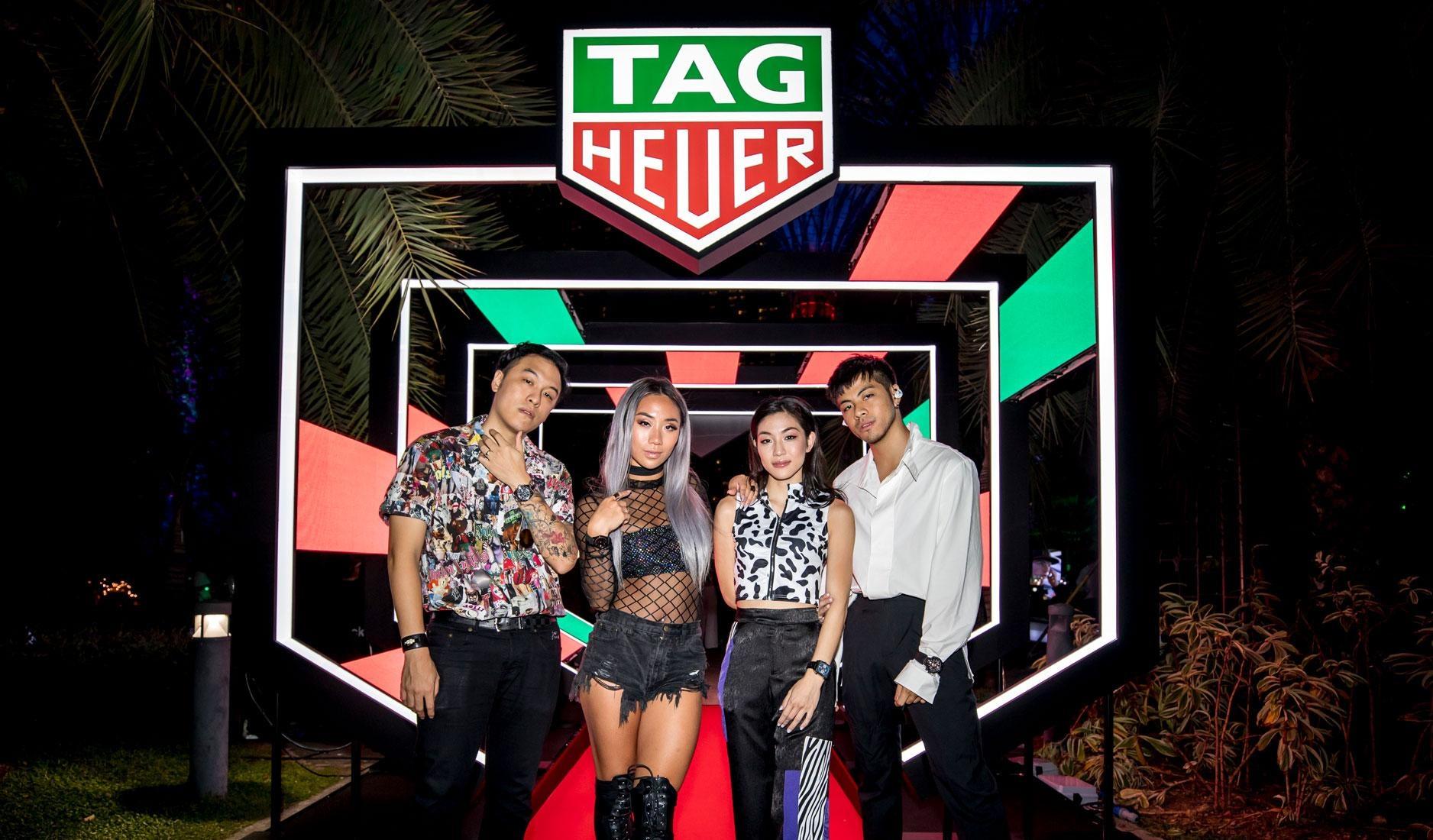 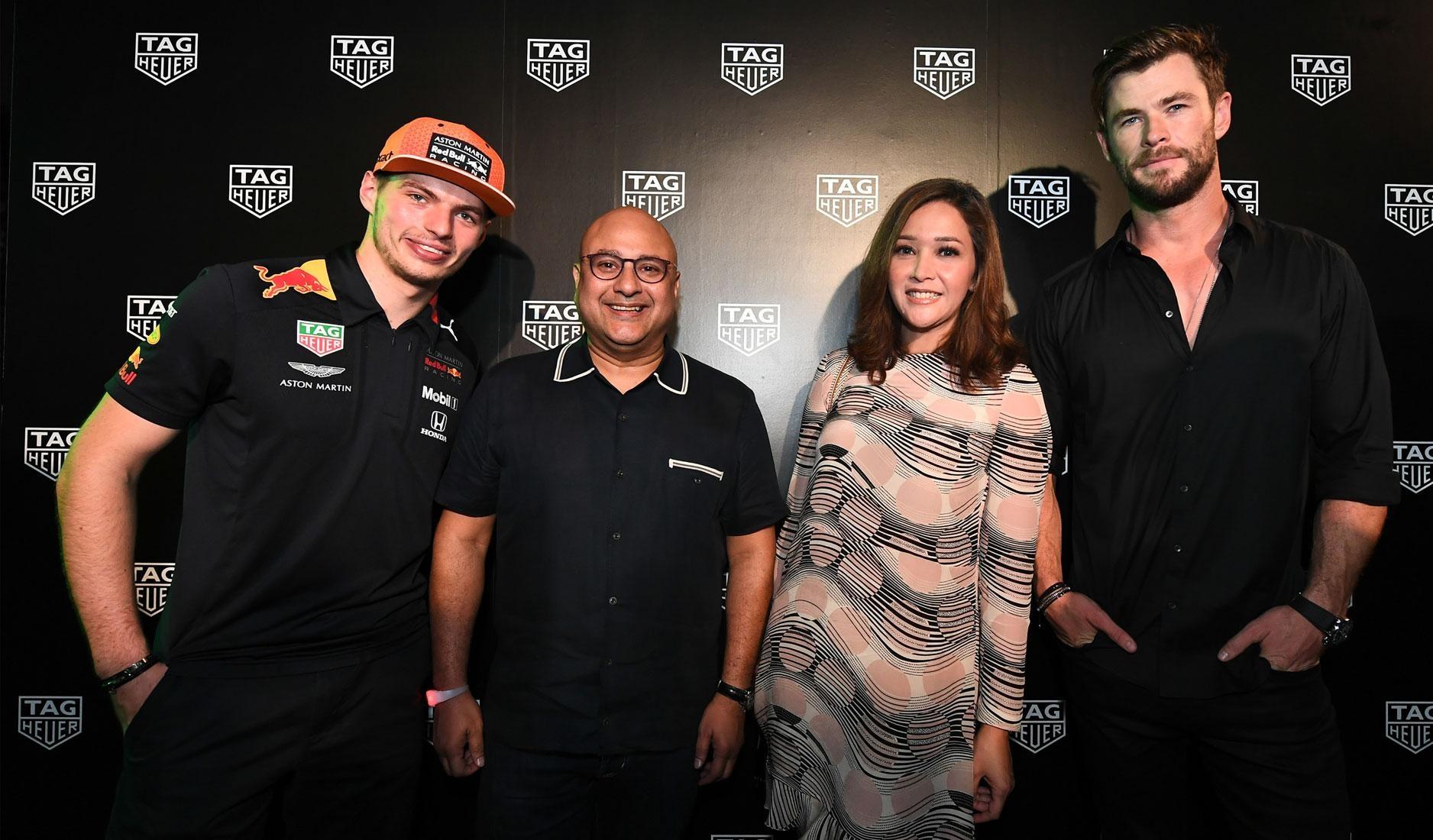 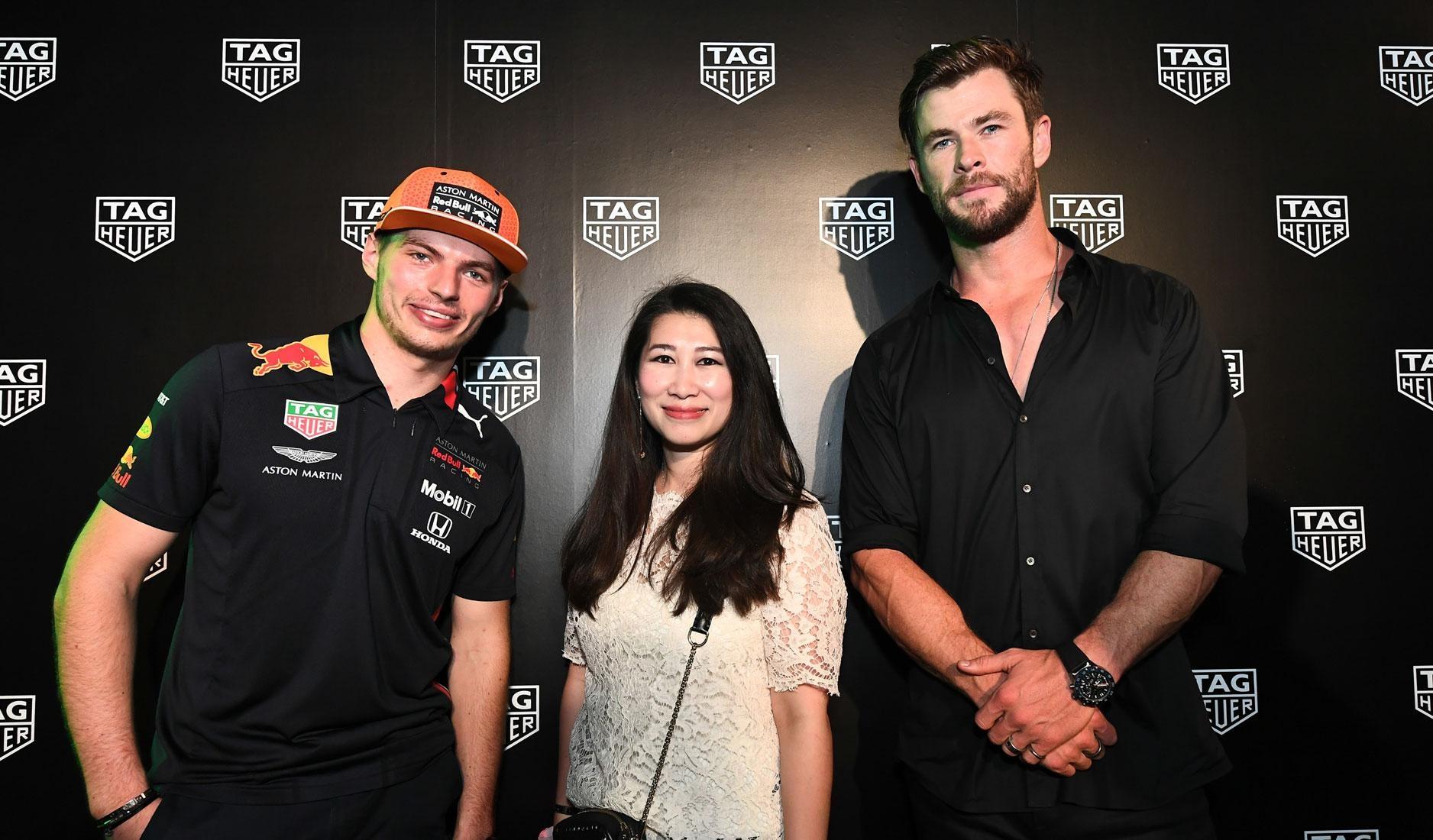 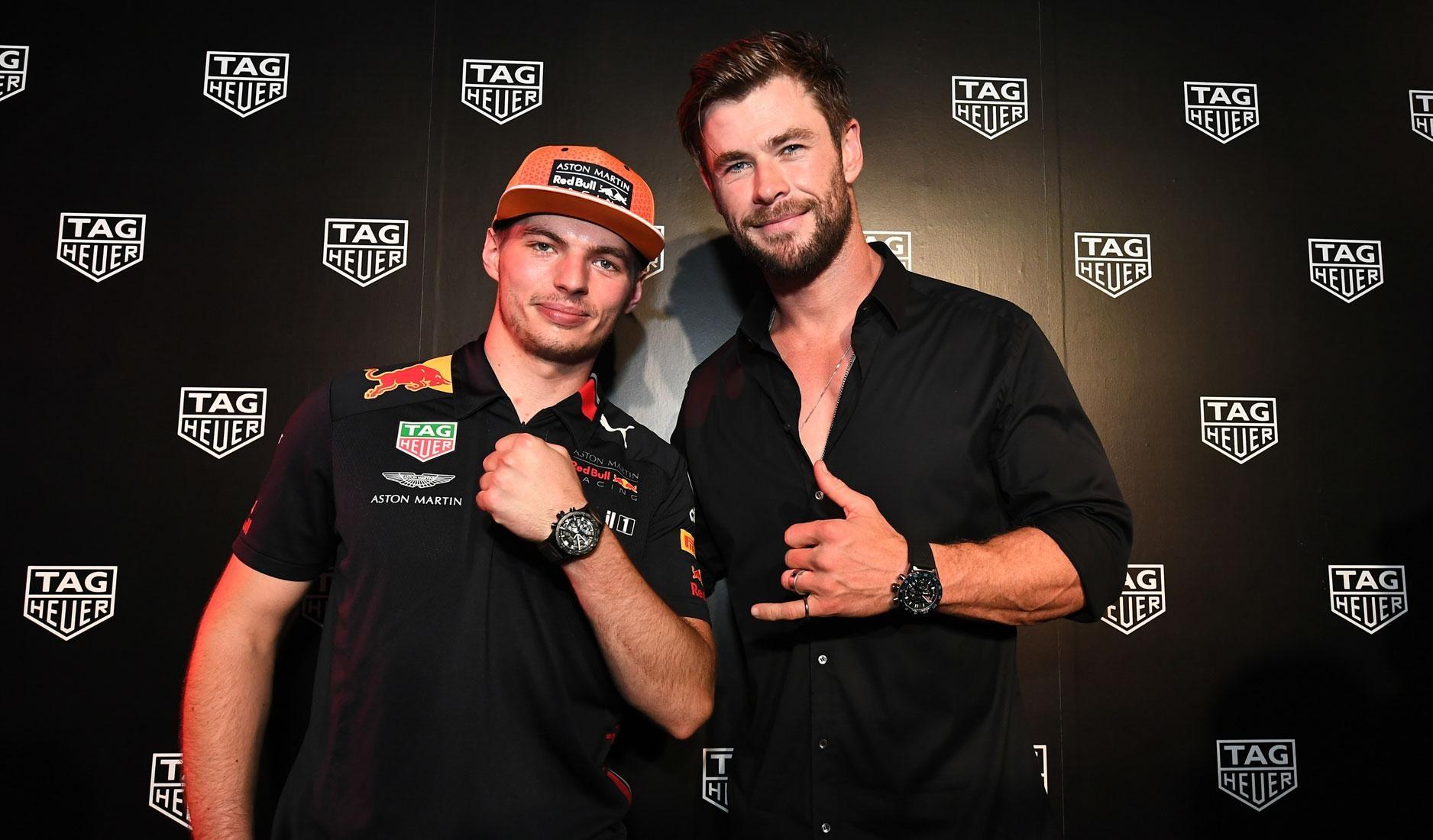