A TAG Heuer icon is reborn. 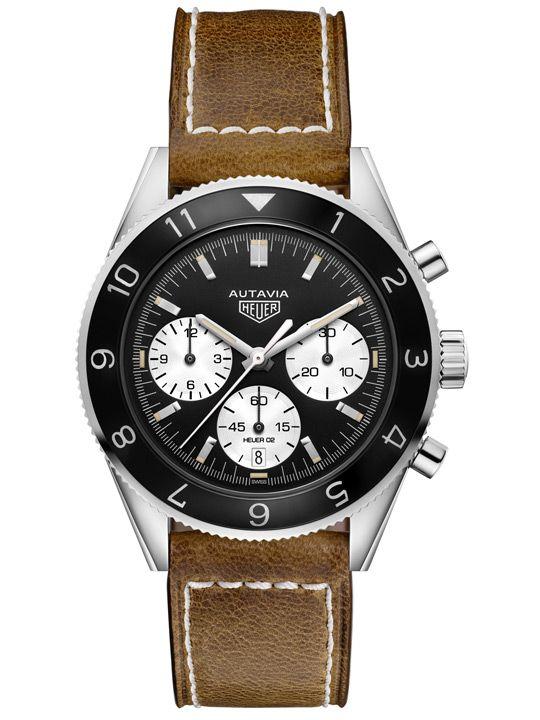 If the SIHH and Baselworld fairs are any indication, 2017 looks to be the year of heritage models, reissues and anniversary editions. TAG Heuer, though, went about it a little differently from the rest. Instead of a straight reissue, the Swiss marque polled its fans and collectors last year in a campaign called the ‘Autavia Cup’ to find out which of their first generation Autavia models from the 1960s they wanted to see revived.

A portmanteau of the words, ‘automobile’ and ‘aviation’, the Autavia chronograph was first designed in 1933 as a dash counter for both racecars and airplanes. Fast forward three decades and the Autavia was reintroduced with a new rotating bezel by then-CEO Jack Heuer. It found glamour and fame on the wrists of many racing legends of the day, including Mario Andretti and Jo Siffert. The model went on to enjoy immense success until it was discontinued in 1986.

On hindsight, the Autavia Cup was sheer marketing genius (thanks to Jean-Claude Biver, no doubt) since it would generate huge interest and publicity, not to mention get the cash registers busy. Certainly, the year-long wait from the end of the campaign to the unveiling of the new model only served to drum up anticipation. 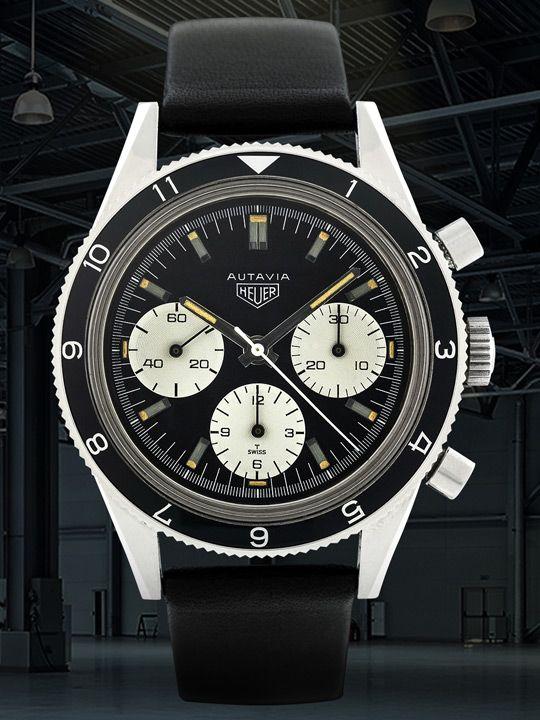 The winning watch (read about the contest here) was the Autavia Ref. 2446 Mark 3 from 1966, christened the ‘Rindt’ as a nod to the illustrious Formula One champ, Jochen Rindt, who was almost never seen without it. The handsome model featured a black dial, snailed chronograph counters and luminous-tipped baton indexes.

In catering to more contemporary preferences for larger watch sizes, the new Autavia has been given a 42mm case, up from to the original’s 39mm. A graduated 12-hour bezel and new Heuer-02 chronograph calibre augment the watch. Equipped with a power reserve of 80 hours, the self-winding Heuer-02 is built with a column wheel and vertical clutch, and is visible through a transparent caseback (above). 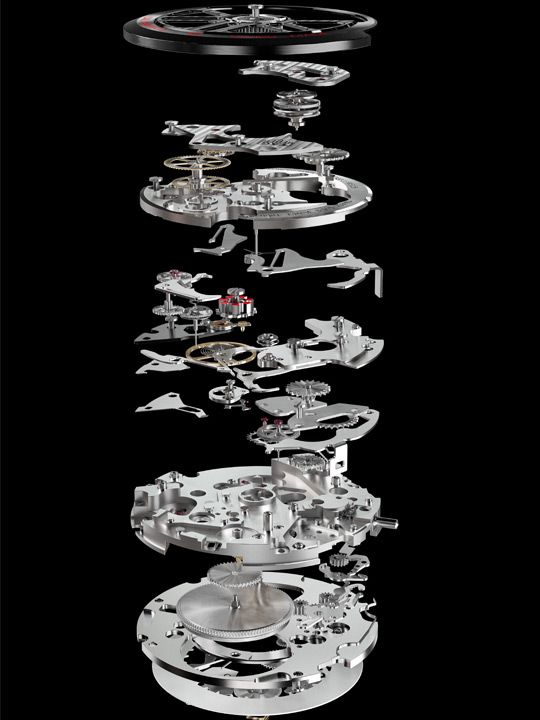 From the front, the watch looks remarkably similar to the Rindt (which is pretty much the point of a reissue anyway), even down to the bevelled lugs. However, the positions of the 12-hour totaliser and 60-seconds totaliser have been swapped, with the latter bearing a new date window at six o’clock. To give the watch a vintage tone, the Super-LumiNova accents on the indexes and hands are in beige, complementing the stitching on the distressed calfskin strap.

Available in only 1932 pieces (a nod to Jack Heuer’s birth year), the new Autavia already has all the makings of a collector’s watch. Rich history notwithstanding, the timepiece is really quite a looker and definitely one to add to your collection if you’re sentimental about these things. But even if you’re not after all that and just want a solid in-house chronograph that dials up your masculine charm, we’d point you this way too.