Always hip to be square with the Monaco. 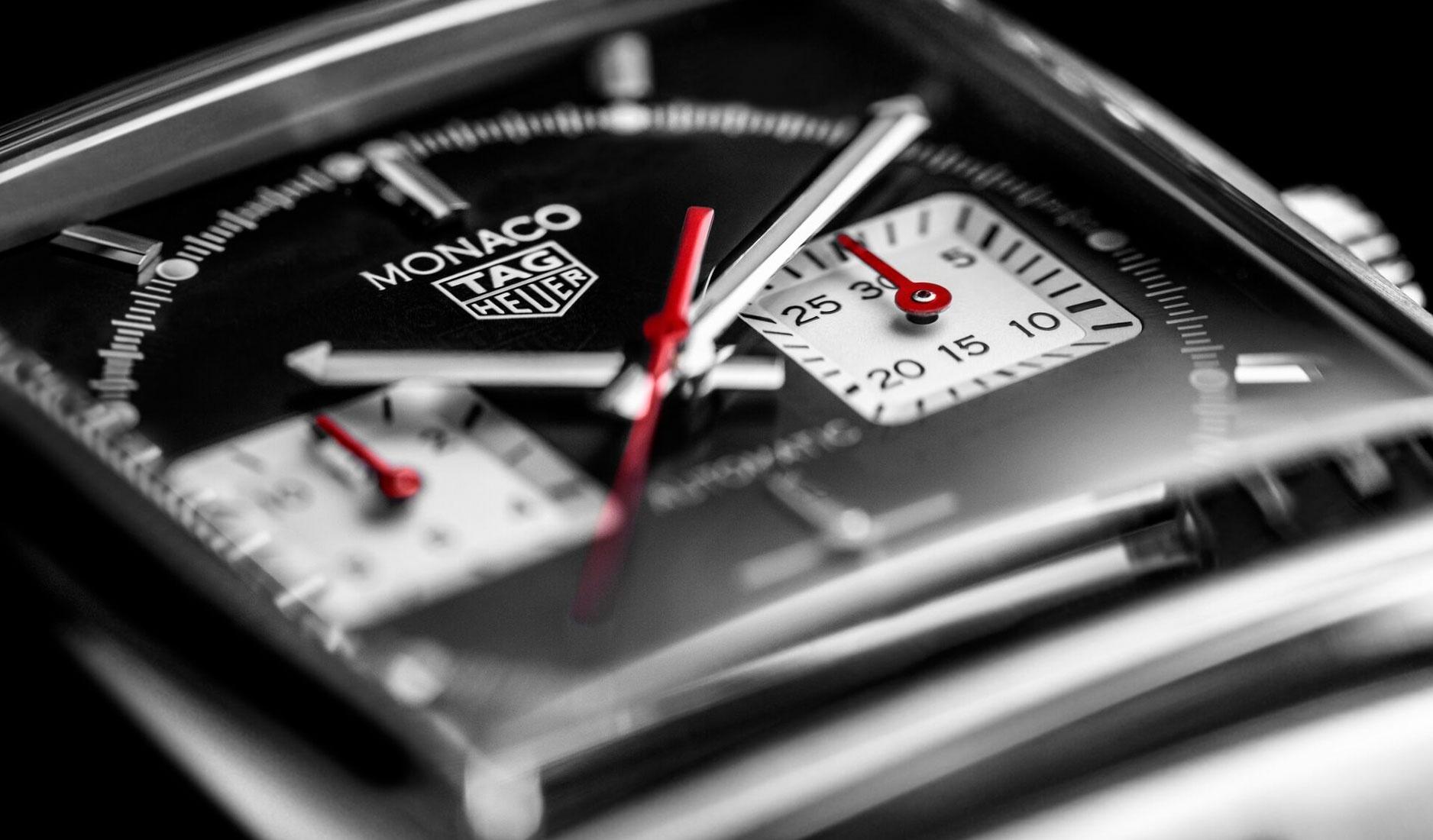 Having celebrated a momentous 50th milestone last year, TAG Heuer’s Monaco is not about to rest on its laurels. The sports legend, rocketed to fame by Steve McQueen in Le Mans, returns to tease fans with another three new models this year, with options in black and blue dials.

Notwithstanding its iconic status, the Monaco is as recognisable a watch as it gets. While there are other square-cased watches in the market, nothing quite comes close to the rugged sporty allure the Monaco throws up, mixed with a touch of Hollywood glam from the 1970s. 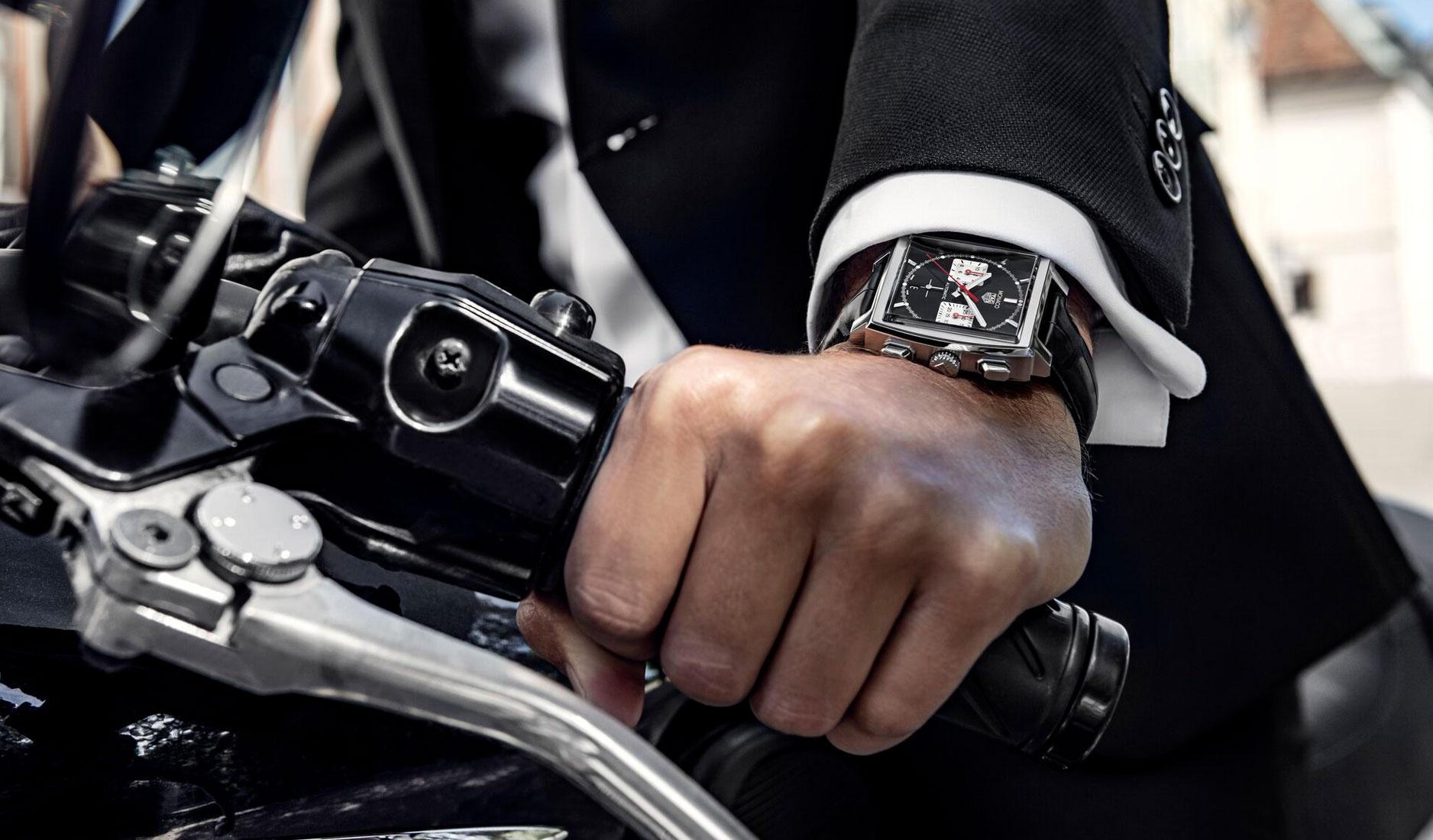 Yet, the collection is utterly modern and remains so with the update of its engine from the original Calibre 11 to one of TAG Heuer’s pride and joy—the manufacture Calibre Heuer 02. Unveiled in 2017, Calibre Heuer 02 has gone on to grace the popular Carrera collection, along with the Grand Prix de Monaco Historique timepiece launched earlier this year. Visible through the sapphire caseback, the Calibre Heuer 02 is a veritable workhorse, offering a power reserve of 80 hours. 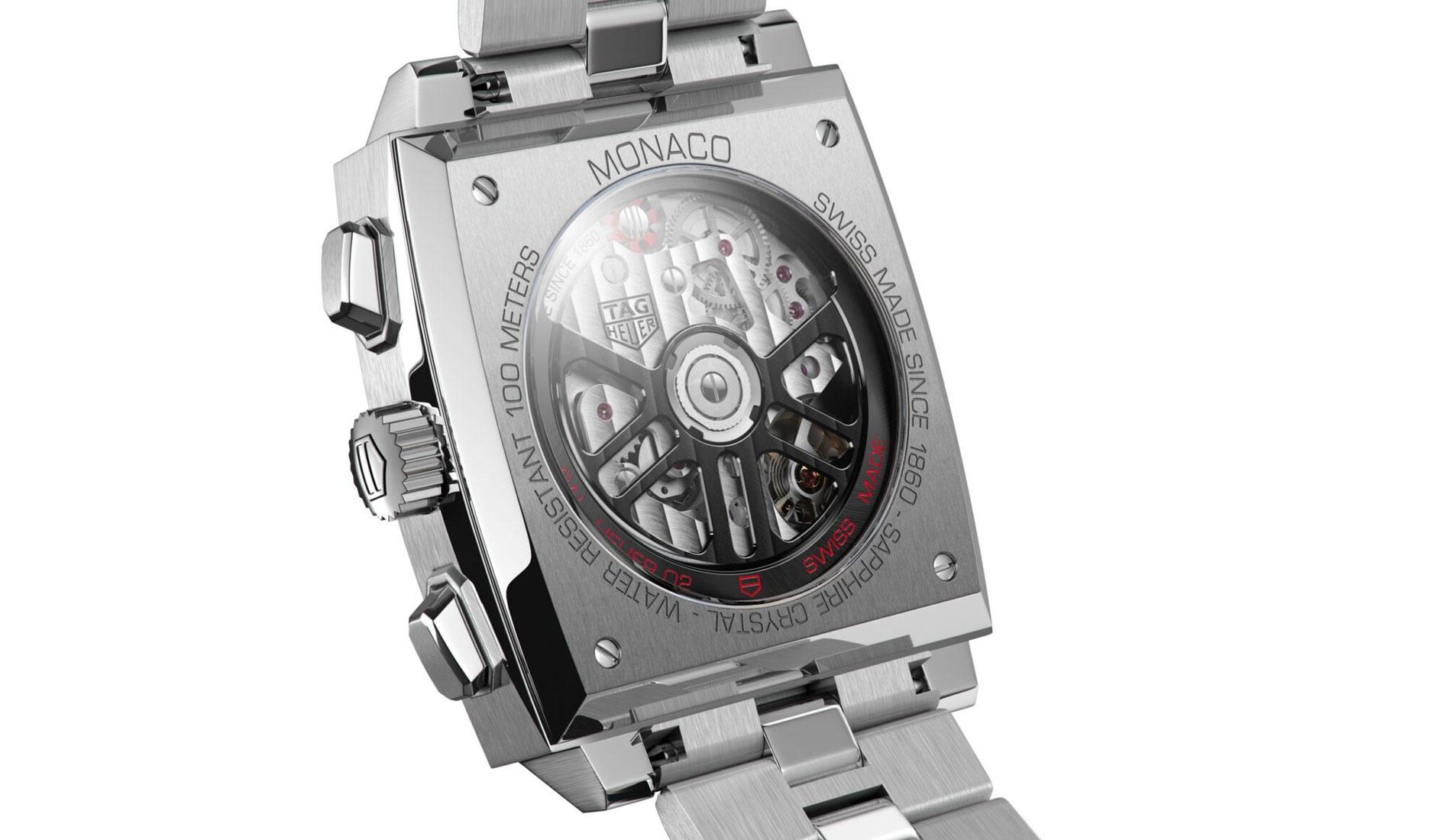 But surely the most obvious update to the new Monaco timepieces is the stainless steel bracelet. While not entirely new (early Monacos had steel bracelets in the 1970s), the option adds a touch of relevance to the collection, especially since bracelets are such a big thing this year. 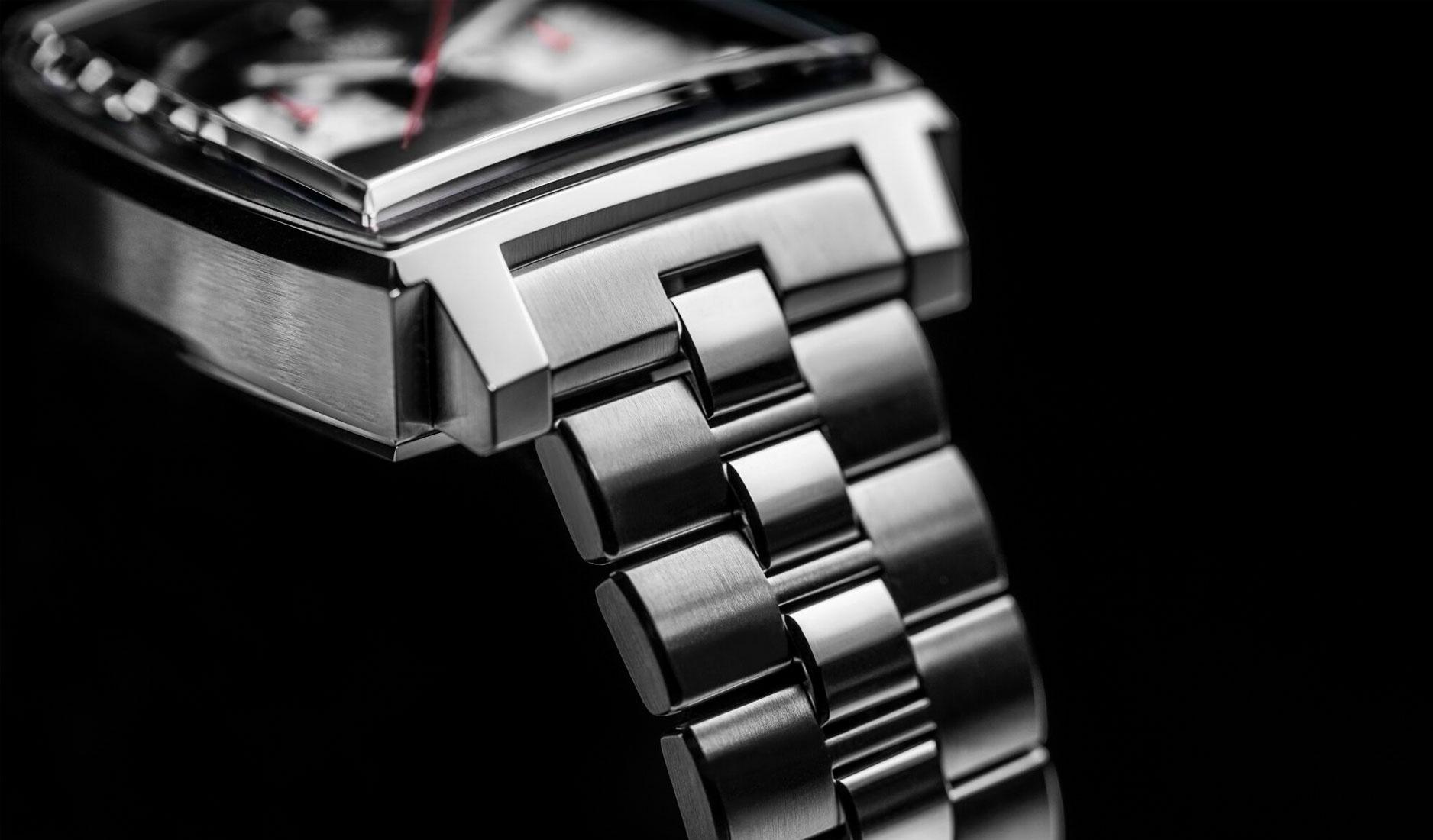 Inspired by the H-shaped links of the early Monacos, the new bracelets are designed both for style and comfort: they are wider at the lugs to support the weight of the case and movement, then tapered to hug the wrist. 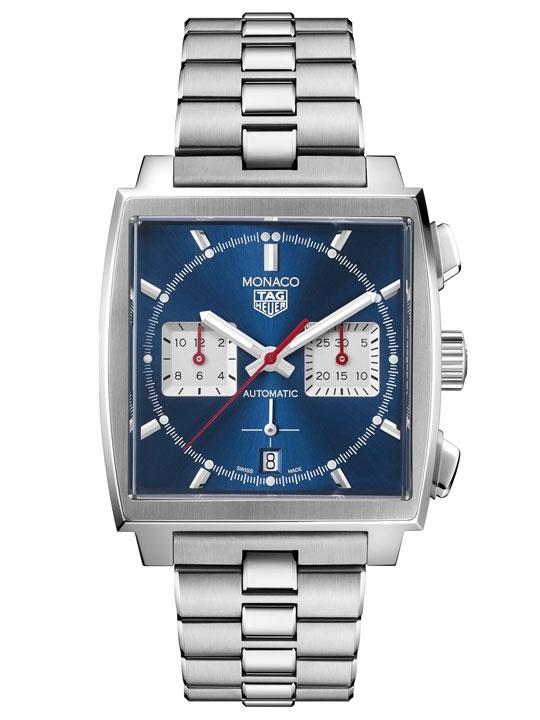 As mentioned earlier, two colour variations are available, in black or blue sunray. The black version is also available in a leather strap. Clearly, the blue iteration is closer to the original Monaco, so purists will likely pick that. Unfortunately, you’ll have to wait till January next year to get your hands on one. The black version, on the other hand, is available in boutiques now, and we like that it’s versatile but also understated at the same time. Well, as understated as a Monaco can be, that is. 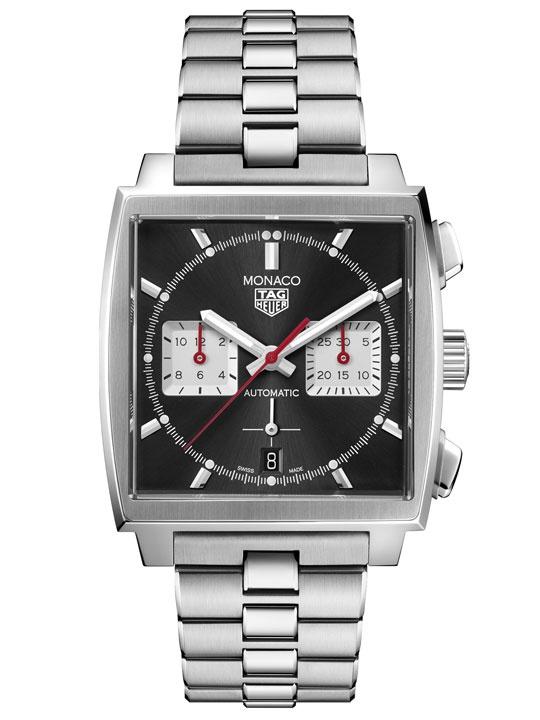