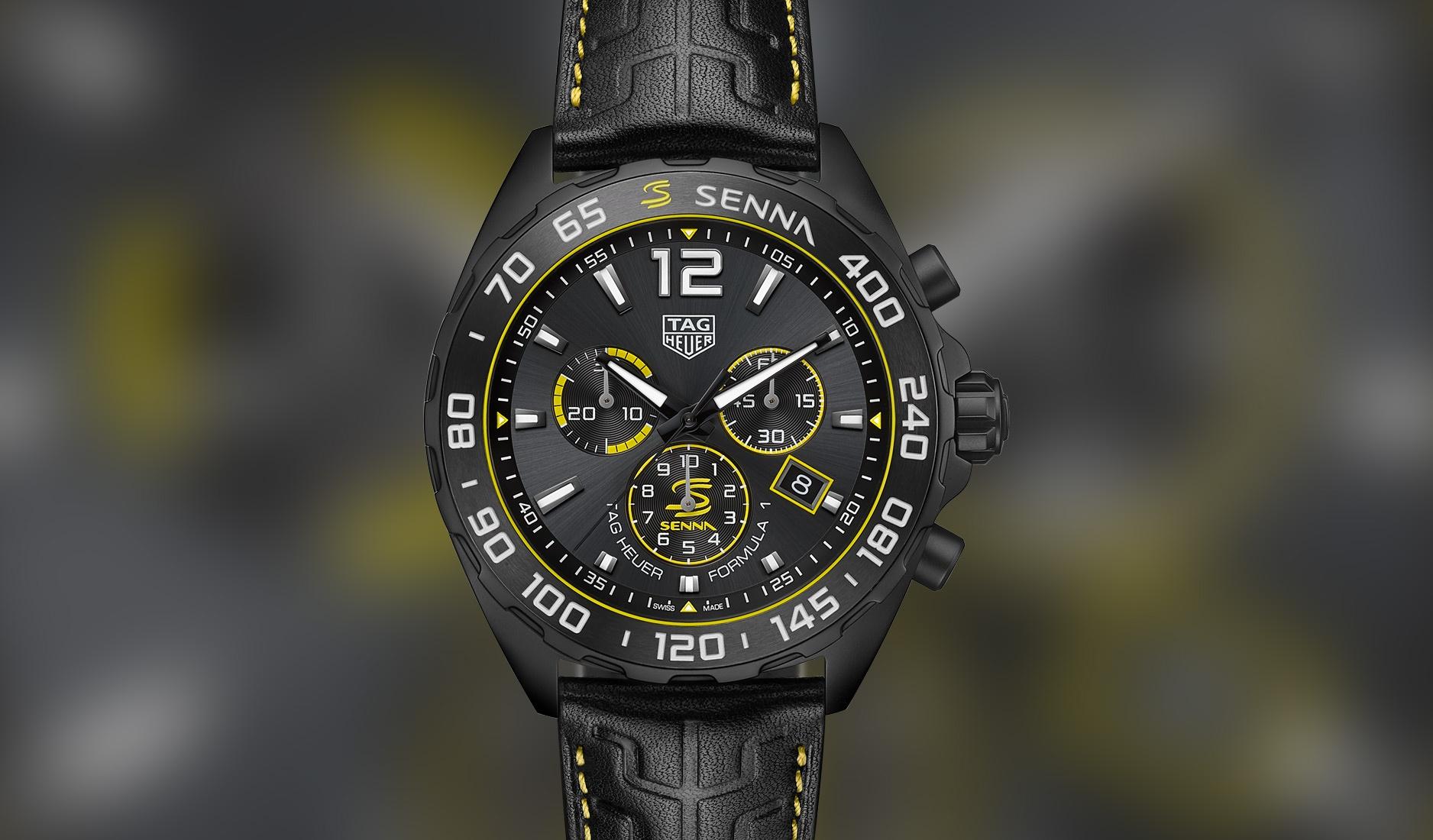 The watch collection that Senna endorsed, the appropriately named Formula 1 collection, has become synonymous with TAG Heuer’s entry-level proposition – a range of dynamic and value-for-money timepieces that has helped usher many sports watch lovers into the league of big-brand purchases. Of course, the man himself, who sadly died in a fatal accident at the 1994 San Marino GP, had since been enshrined in motor-racing history as one of the most skilled Formula 1 drivers of all time - a legacy that TAG Heuer inadvertently champions through its series of Senna special edition watches.

This year, on the 30th anniversary of Senna’s victory at the Australian Grand Prix - a win that marked his sixth victory of the season and crowned him champion at the Formula 1 World Championship - making him the youngest Formula 1 driver to win three world championships at the age of 31, TAG Heuer is commemorating the occasion with the Formula 1 Senna Special Edition. 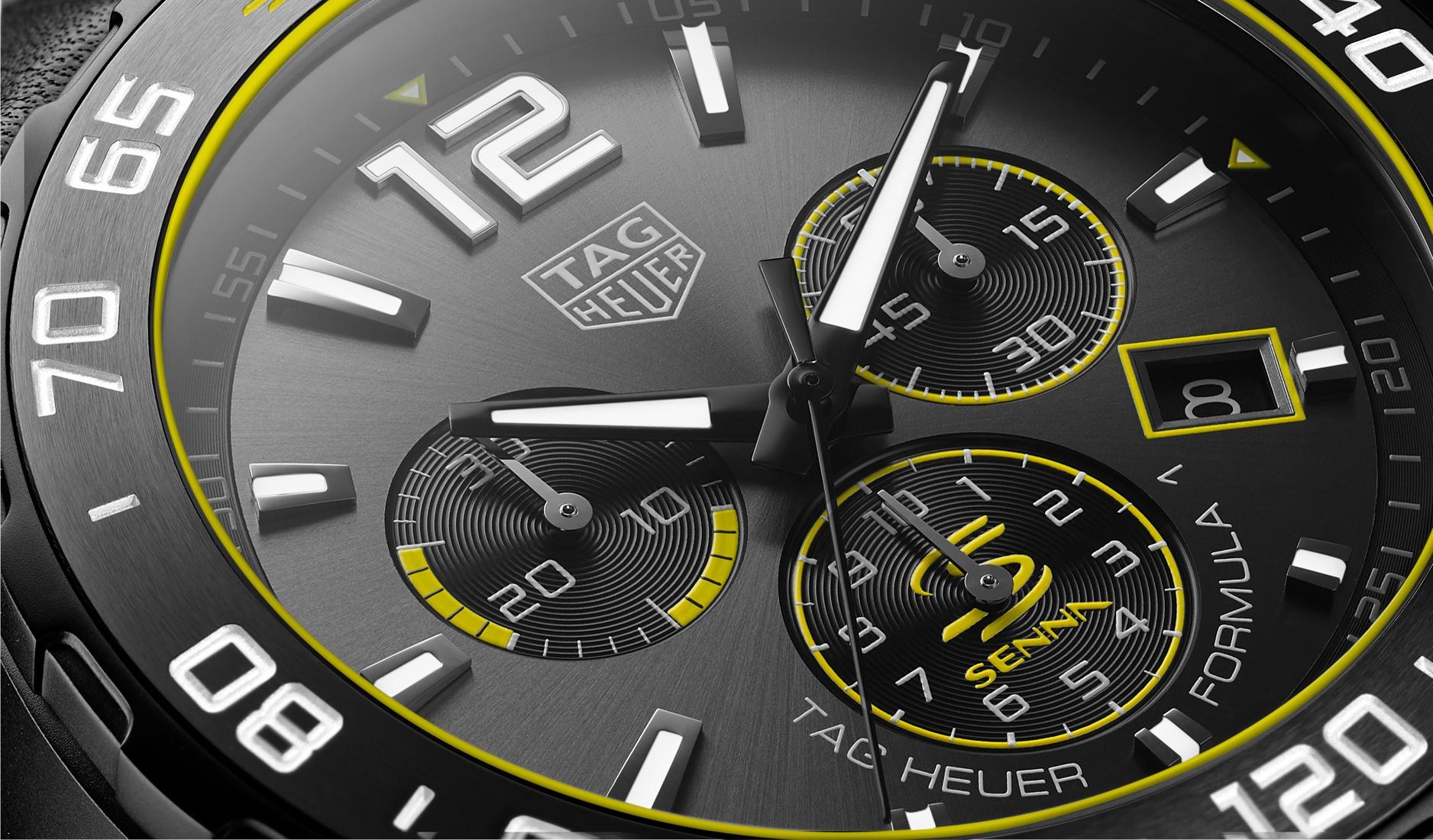 A quartz chronograph sheathed in black with yellow accents, the colours that the Senna brand was associated with, the TAG Heuer Formula 1 Senna Special Edition is a punchy looking watch. Plus, the timepiece isn’t shy about parading its inspirations. Its 43mm black DLC-coated steel case, the double-S logo and the name ‘Senna’ inscribed on the ceramic tachymeter bezel (complete with the figure ‘400’, a nudge-nudge reference the 400 km/h speed that has never been reached in Formula 1), as well as sunray finished black dial with shots of canary yellow unabashedly evoke both the driver and the high-octane sport. 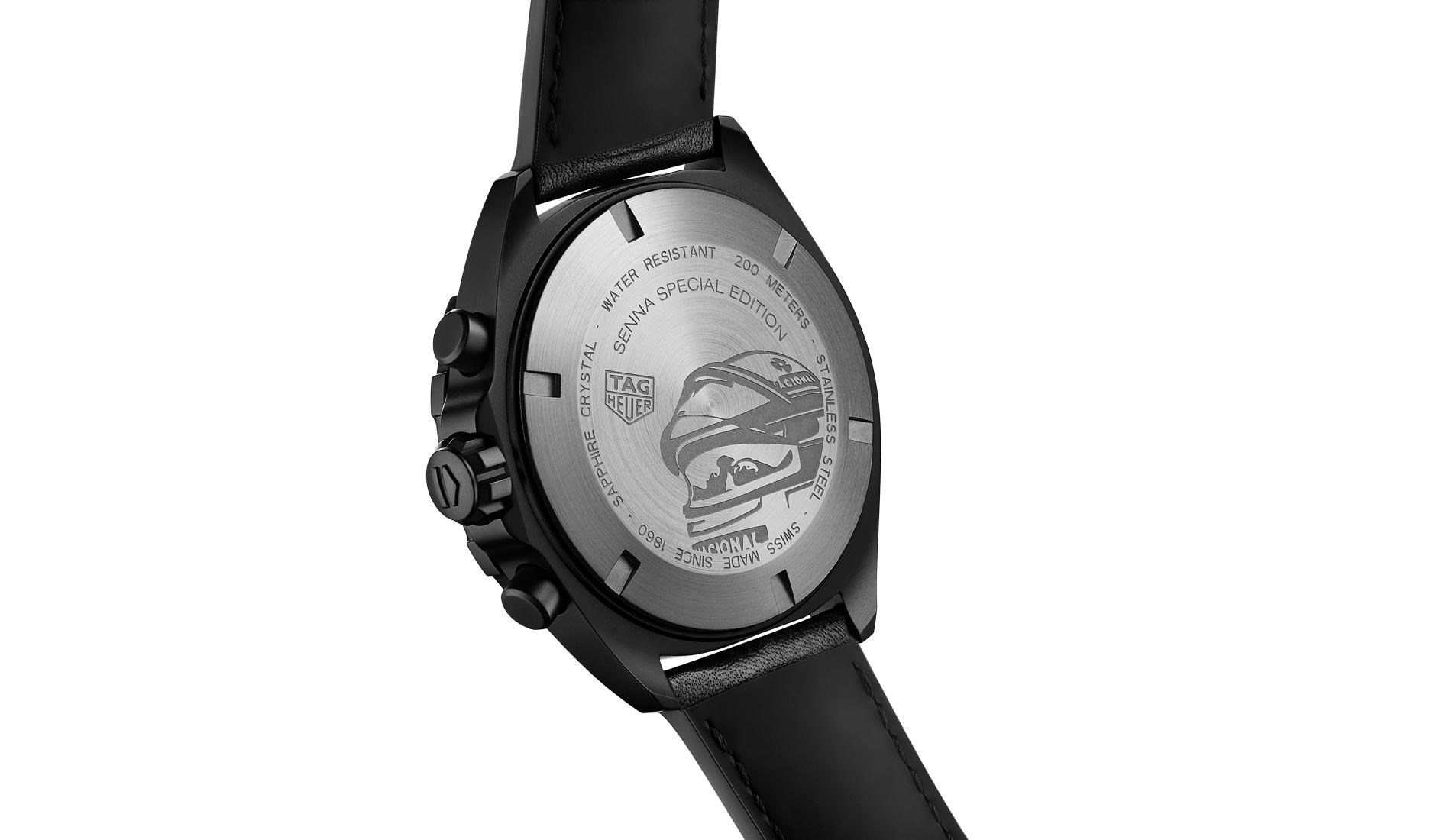 Other features that make this a truly Senna-inspired special edition are the embossed black leather bracelet with S-shaped link motifs that reference the TAG Heuer S/EL (Sport/ Elegance) model that Senna used to wear, and the caseback, which bears engravings of the driver’s iconic helmet and the words ‘Senna Special Edition’.

Of course, one doesn’t need to be a fan of Formula 1 or Aytron Senna to enjoy the watch’s action-packed aesthetics and sportive personality. But certainly, a deeper appreciation ensues for those who are aware of the man’s indelible influence on the world of motorsports.