This man doesn’t crack under pressure. 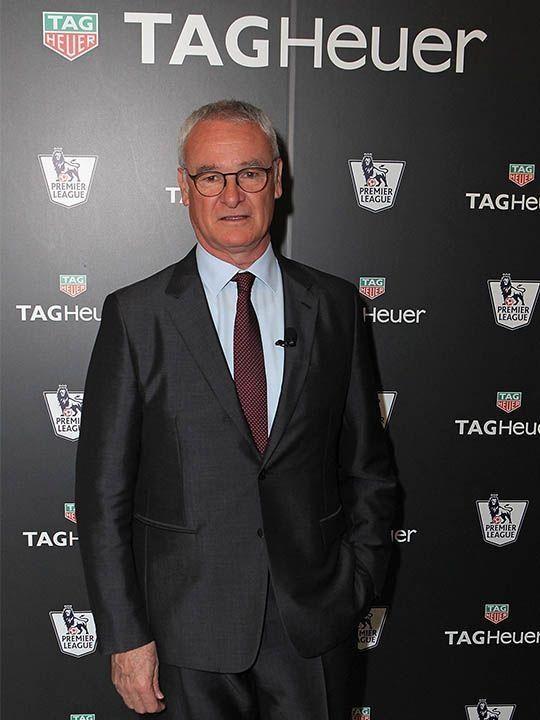 If there’s one thing that can be said about the underdogs, it’s that victory is always twice as sweet. In a remarkable win over Tottenham Hotspurs, Leicester City did the unthinkable and won the Premier League spectacularly. The man behind this? Manager Claudio Ranieri.

Dubbed “King Claudio” by the media, the Italian former footballer has not always enjoyed success in his managerial career. Surviving dismissals by clubs like Chelsea, Juventus, and even the Greek national team, Ranieri persevered with a #DontCrackUnderPressure mindset.

Since taking over the reins of Leicester City in July 2015, Ranieri has proved his naysayers wrong by transforming a club that was nearly relegated, and turning them into the champions of English football. If that isn’t a sterling example of overcoming the odds, we’re not sure what else is.

Joining another TAG Heuer face, Cristiano Ronaldo, Ranieri adds “watch ambassador” to a list of accolades which looks like it will only continue to grow.

More in this category: Prime Position: TAG Heuer Partners With The Premier League Win tickets to “TAG Heuer Ignites the Race of the Year”!
back to top