Get TAG Heuer To Make The Watch You Want! Really!

Sick of watch brands trying to second guess you? TAG Heuer hears you.

Come 17th March, when BaselWorld 2016 opens its doors, the Swiss watch giant will also open it vaults, and let you decide which version of its historic Autavia watch it will reissue next year.

All you have to go is to visit autaviacup.com, and pick a pair of watches from the 16 historic Autavia models that showcased there. Voting starts 17 March and ends on 31 March.

Following that, a second round of online voting will take place to determine the final four watches selected. Finally, on 18 April, CEO of TAG Heuer, Jean-Claude Biver, will reveal the most popular model, which will be revived for BaselWorld 2017.

For the record, the original Autavia was launched in 1962. The watch was regarded as one of Heuer's most important sports watch collections alongside the Carrera. Designed by then-CEO Jack Heuer, who was also behind the Carrera, the Autavia was discontinued in 1985 when the Heuer brand was acquired by TAG (Techniques d’Avant Garde) to establish the brand as it is known today. 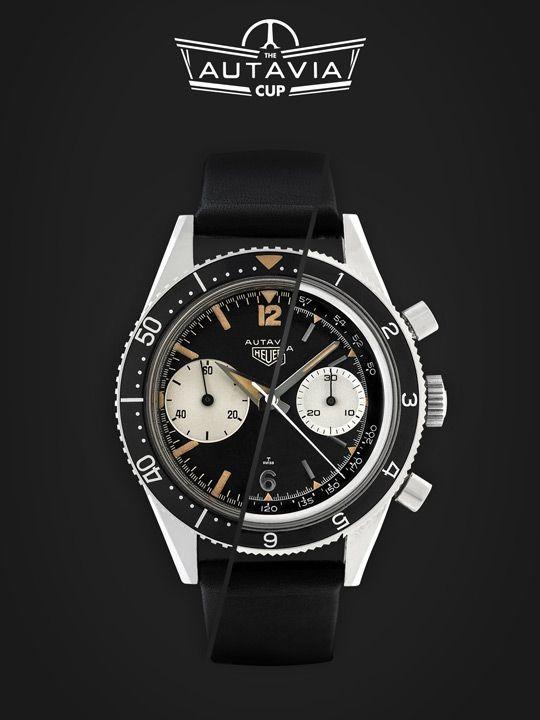 More in this category: Review: TAG Heuer – Formula 1 Cristiano Ronaldo Which Autavia Is Making A Comeback?
back to top