The famed Sinn dive watch wears its robustness on its dial. 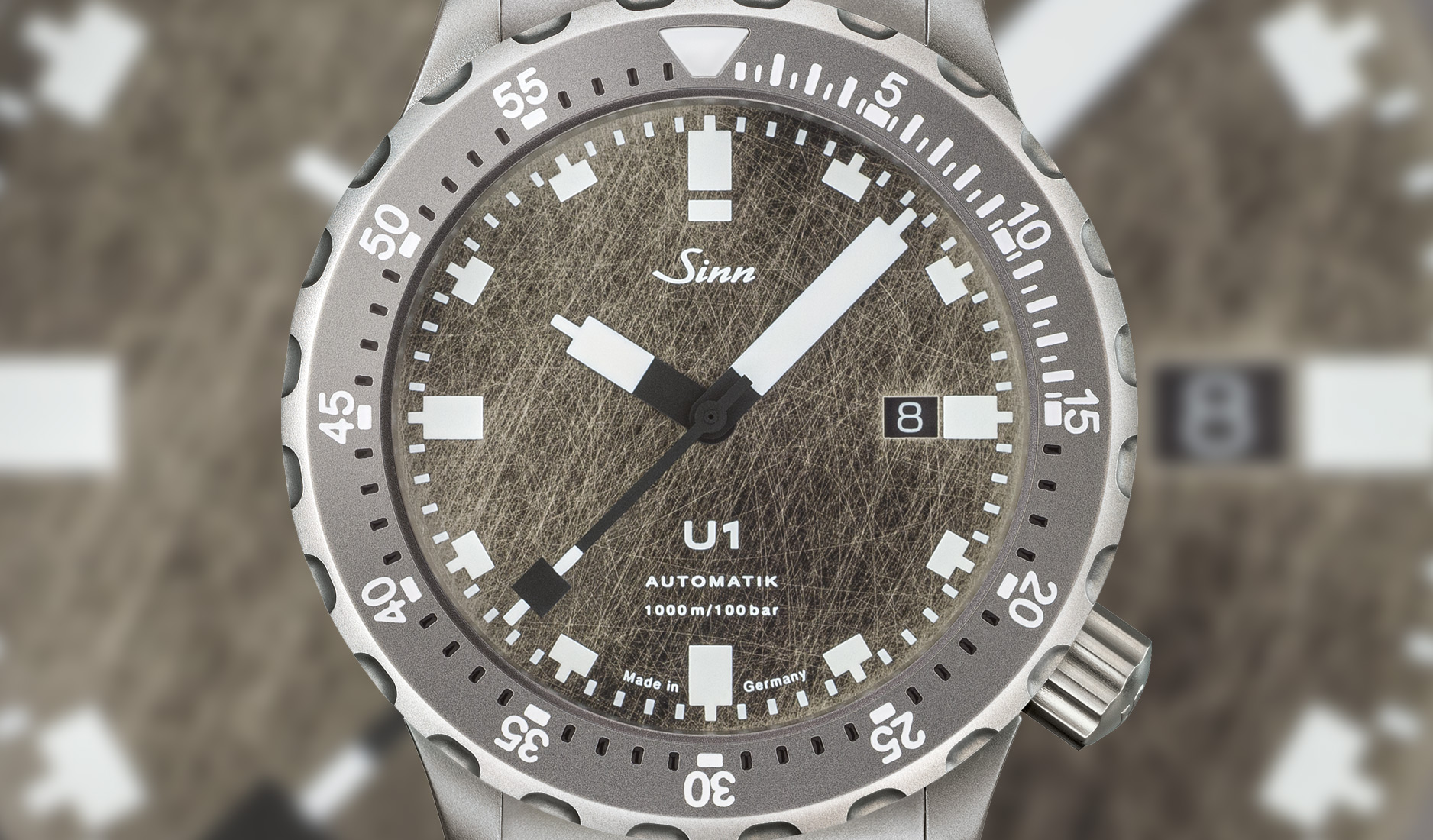 The Chuck Norris of dive watches, Sinn’s legendary U1, clad in a super hardy case made from submarine steel, and rigorously engineered to ensure optimum shock and magnetic resistance, will gladly crush other self-proclaimed underwater tool watches with its formidable specs alone. Debuting in 2005 as a fully formed mechanical beast, the watch further endeared itself to watch aficionados with a price tag that’s pitched around the S$5,000 range, which makes it, pound-for-pound, one of the most enticing value-for-money dive watches on the market. 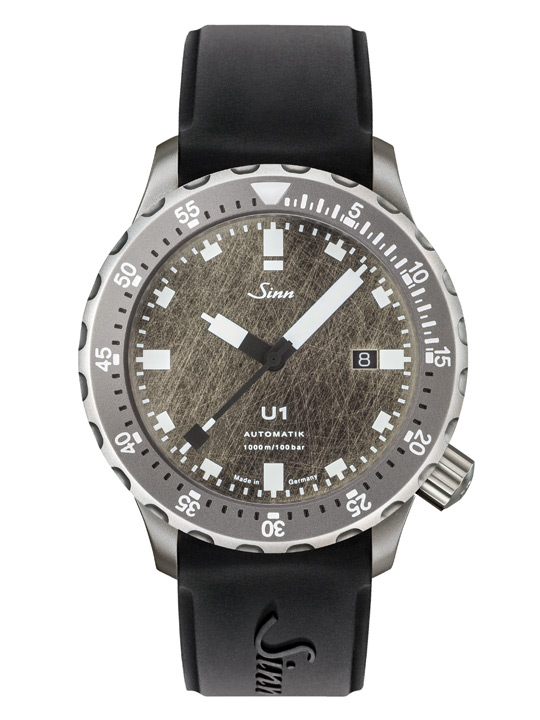 Despite flaunting an eye-catching new dial, the new Sinn U1 DS isn’t about to rewrite the script. Limited to 500 pieces, the watch rocks a dial with ‘decorative grinding’ that, in all honesty, looks like it has been dragged along on the rocky cliffs of Big Sur before arriving at the watch assembly benches in Sinn’s factory. In truth, the dial’s unusual texture is the result of being machined on a grinder, which results in each piece behind different from the next. Frankly, calling the dial appearance ‘decorative’ is taking things a bit too far. However, as an aesthetic representation of what the U1 collection is about, the rough and scratched-up-looking dial nails it with its battle-hardened appearance. 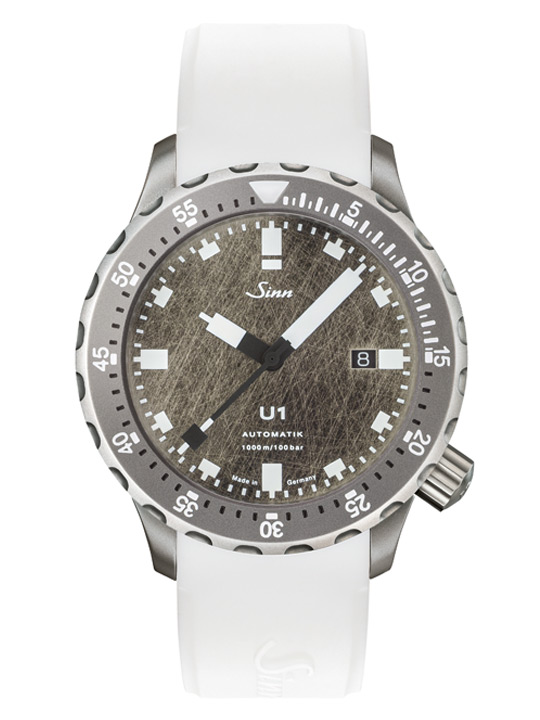 After all, the U1 watches owe their renown chiefly to their performance. Hailing from the same family, the U1 DS certainly does not disappoint. At 44mm, it is a hefty and heavy presence, housed in a case made of German submarine steel (a signature of the U1 range) that is fortified by Sinn’s proprietary ‘Tegiment’ technology that hardens the surface of the metal to significantly increase its scratch-resistance. The sapphire crystal features anti-reflective coating on both sides for legibility underwater, and the watch promises water resistance to 1,000 meters. Additionally, the U1 DS’s dive credentials are certified by DNV GL, a Norwegian organisation that conducts tests for European diving equipment. 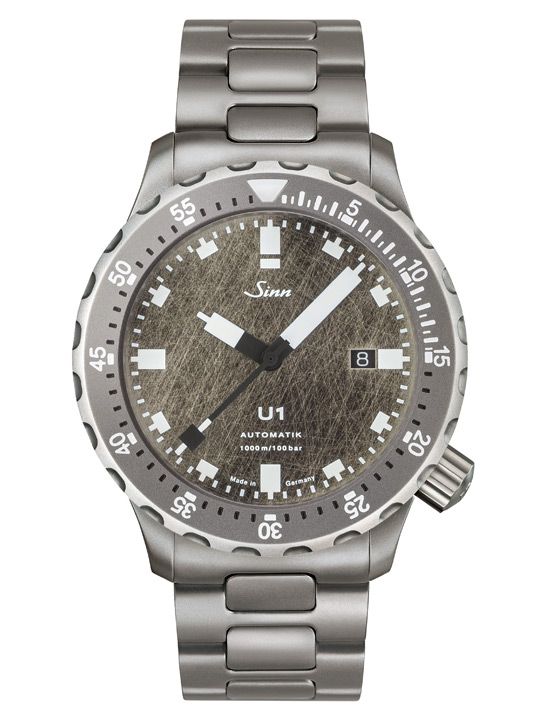 It is often said – as a compliment - that the U1 watches are ‘over-engineered’, in that their performance features and rating far exceed what is typically required. It is also not uncommon for U1 owners to trade survival stories of how their watches have emerged unscathed from perilous adventures. With an unusual dial that looks to articulate its robustness in no uncertain terms, the Sinn U1 DS is ready-made for those sessions.