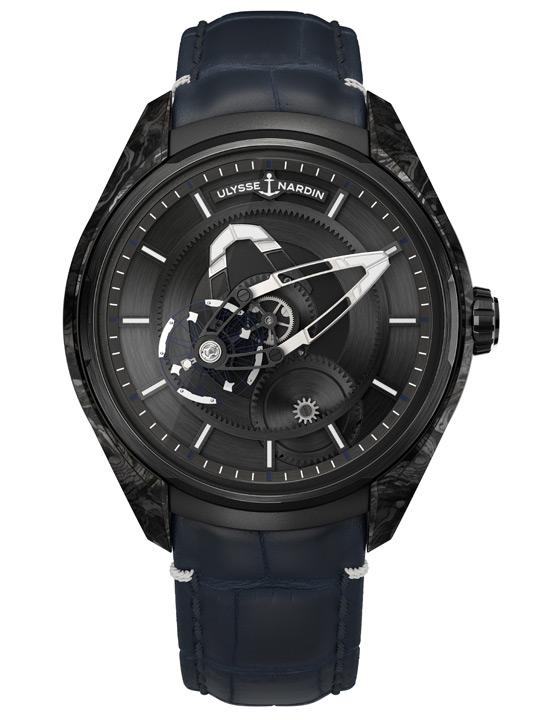 One of modern watchmaking’s most unique timepieces just got more accessible. When it premiered in 2001, Ulysse Nardin’s Freak was pioneering in so many ways, chiefly for its avant-garde construction that uses the movement itself to tell the time, and being among the first to feature silicon components. The latest Freak X boasts several models, the most compelling of which is this version in Carbonium, an aeronautic-grade material that is lightweight but robust. Plus – and it’s a BIG plus – at US$24,000 (there are titanium and rose gold models at US$21,000 and US$30,000, respectively), the Freak X’s price tags are the lowest yet in the Freak repertoire. 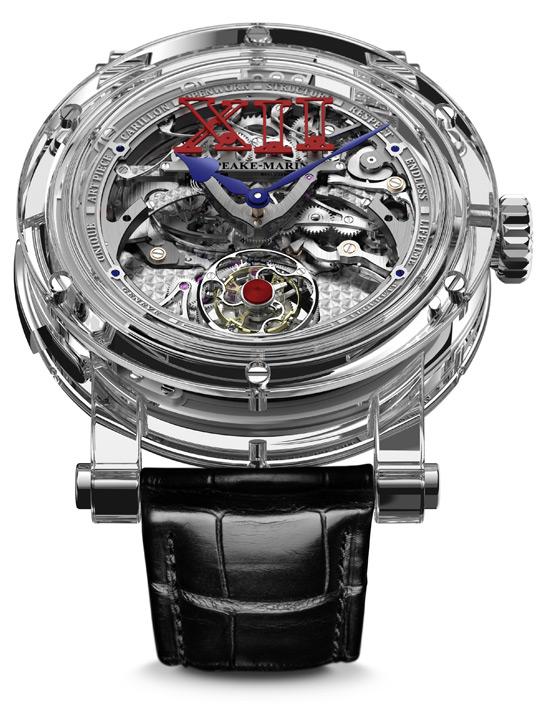 Think 'minute repeater' and you'd imagine a traditional, classically elegant complication. But this Speake-Marin creation challenges that very notion with a timepiece that's bold and quirky. This is the world's first minute repeater housed entirely in a sapphire case, giving a clear look into the mechanism, which also includes a flying tourbillon. Crafted from three blocks of sapphire - one each for the bezel, caseback and middle section - the watch features hammers which are welded to a block, creating a sound box that lets the carillon chime with clarity. Conveniently, there is also a double safety module which allows one to set the time even while the minute repeater is chiming. 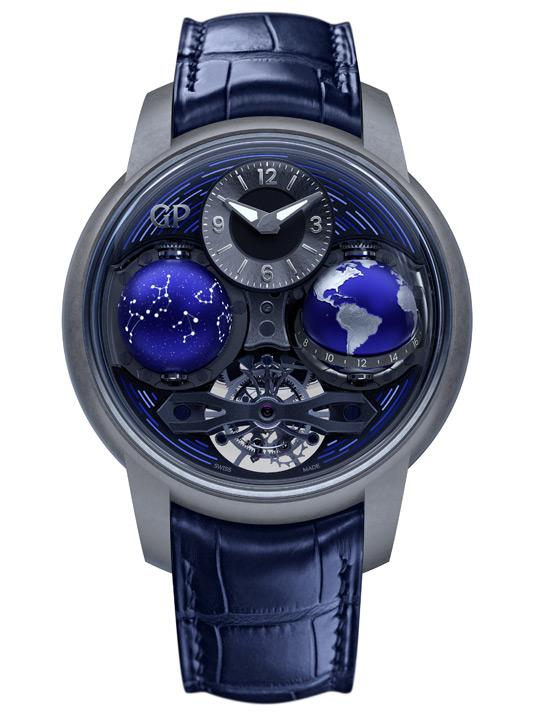 A world-time watch that is literally out of this world, the Bridges Cosmos launches the complication into the stratosphere, with a tourbillon thrown in for good measure. Enchantingly sculptural, the watch’s quartet of displays are practical and picturesque in equal measure. Complementing the time display and tourbillon are two rotating globular indicators. The one at nine o’clock displays the celestial map, rotating every 23 hours, 58 minutes and four seconds – the exact sidereal day. Another at three o’clock shows a globe rotating at real time, with a 24-hour ring to indicate the second-time zone.