Our favourites from Urwerk, Jaeger-LeCoultre, Hermès and Piaget. 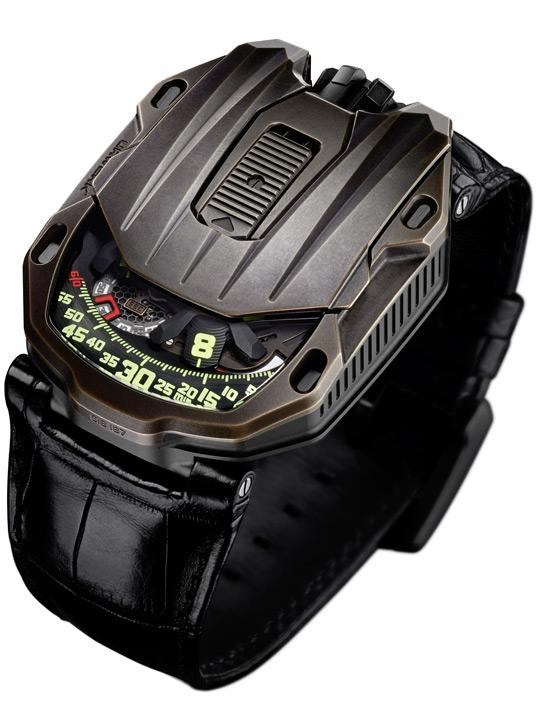 Urwerk’s UR105 CT, first unveiled in 2016 as part of the brand’s 20th anniversary celebrations, gets the bronze treatment this year, adding the allure of time-hewn patina to the milestone collection. The brand’s signature ‘wandering hours’ complication again anchors the technical appeal, improved with reworked transmission gears for smoother actuation of the mechanism. The big draw, though, has to be the bronze case, crafted using the material du jour, which has the ability to alter its sheen over time as it gets exposed to the elements. Limited to 22 pieces. 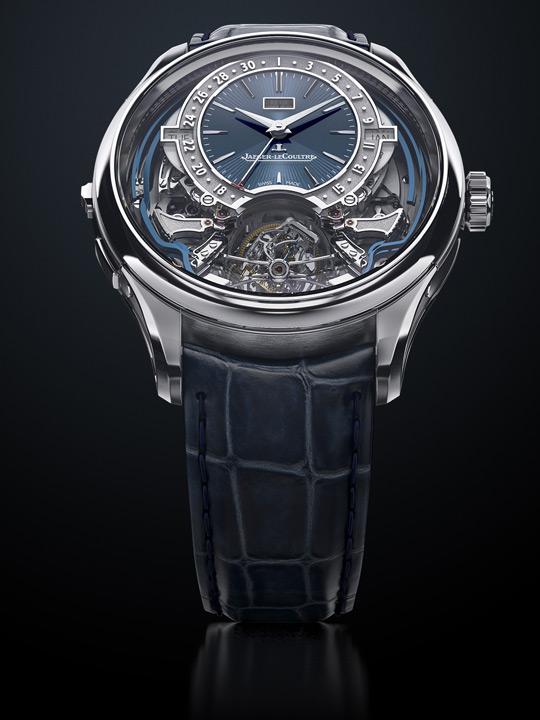 One of the most spectacular technical attractions of SIHH 2019, the Master Grande Tradition Gyrotourbillon Westminster Perpétual is, as its name suggests, loaded with beautiful and complex wonders. At its heart is Jaeger-LeCoultre’s famous multiple-axis gyrotourbillon, with its signature round carriage reduced slightly for better wearability. Meantime, a Westminster carillon minute repeater chimes the time on demand. Orchestrating the entire mechanical performance is a constant force mechanism to ensure optimum torque and precision, despite the myriad energy-sapping complications. 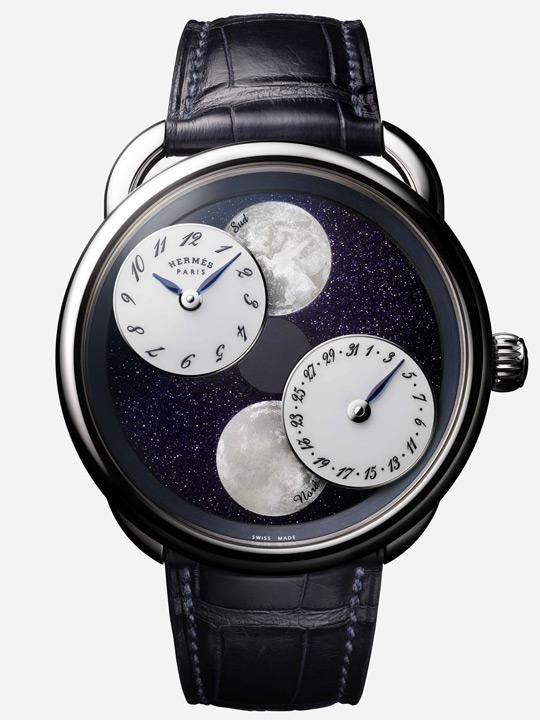 This year, Hermès wants to focus on dreams. And quite simply, the Arceau l'heure de la lune is a dreamy moonphase complication unlike any other. Instead of the usual moonphase disc in more traditional timepieces, this watch features a satellite display to depict moonphases as seen from both northern and southern hemispheres. Two mobile counters - one for the time and the other for the date - turn to reveal separate moons in a patent-pending module developed just for the brand. Set against a backdrop of aventurine to recall the night sky, or meteorite - a nod to the galactic material you might find on the moon - this timepiece truly is a lunar spectacle that, thankfully, doesn't just appear in dreams. 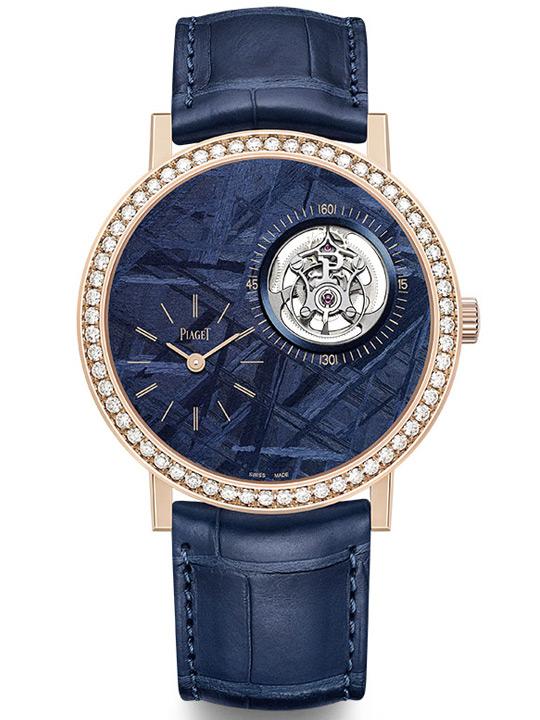 This stunning timepiece combines the best of Piaget's know-how: ultra-thin movements, gem-setting, and decorative stone dials. It's hard to say what the watch's standout feature is because the blue meteorite dial is just breathtaking, while the diamonds provide a lovely sparkle on the fringe. But if we really had to choose, we'd pick the flying tourbillon at two o'clock. At just 4.6mm in height, it's one of the thinnest flying tourbillons in the world. Also logging some pretty impressive numbers, the escapement is a mere 0.2g and 2.8mm in height, making it one of the thinnest and lightest in the market. Limited to just 28 pieces.