A. Lange & Söhne pays tribute to its modern founding father.

Almost a year ago at the opening day of SIHH 2017, the start of the watch fair was dampened by the news of the passing of Walter Lange, a true architect of modern German watchmaking. The great-grandson of A. Lange & Söhne’s founder Adolph Ferdinand Lange, Walter was one of the main figures behind the resurrection of the German marque in the 1990s, reviving the company after it was devastated by the Second World War.

Walter Lange (right) with the late entrepreneur Günter Blümlein, who helped him re-launch the brand in 1994

It is not surprising then, that A. Lange & Söhne wasted little time to pay homage to the man responsible for building it into one of the most esteemed high-watchmaking houses of the modern age. What is interesting, though, is how the brand has decided to go about it. 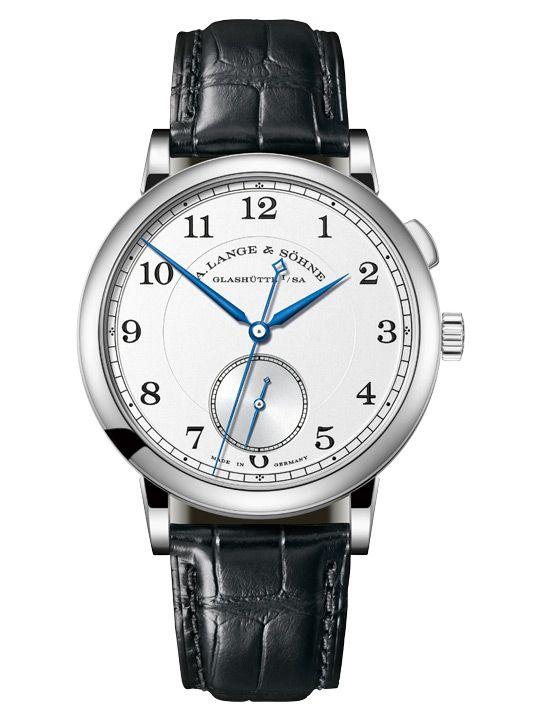 On first impression, the 1815 ‘Homage To Walter Lange’ is as low-key and stoic as a tribute collection can get. There are no overwrought design flourishes to try and associate the watch with the man: no Walter Lange portrait, no Walter Lange signature, no hint of his famous ‘Never stand still’ quip/ company motto.

Instead, the 1815 ‘Homage To Walter Lange’ is a deceptively simple watch that demand questions from watch lovers, and in ascertaining the answers, offer an insight into the man’s motivations and passion. 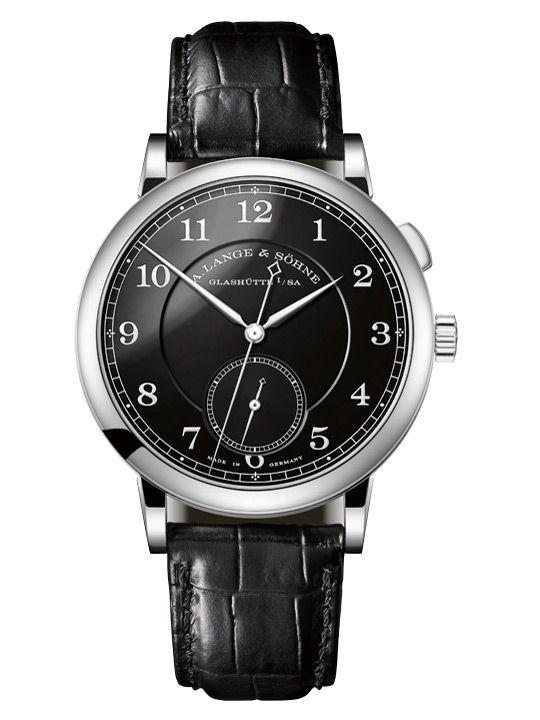 The watch looks like the base model from the 1815 collection but with a key difference: the addition of a central sweep seconds hand. But not just any seconds hand, mind you. This one ticks in precise one-second intervals, with an option to stop and start it with a pusher at two o’clock – like a very much pared-down mechanical stop watch.

While seemingly innocuous, this feature is actually an oft-overlooked complication known as ‘jumping seconds’, known especially to discerning watch aficionados, and one which Adolph Ferdinand Lange invented over 150 years ago. Playing a major role in Lange’s family history, the jumping seconds was subsequently used in a watch made by Adolph Ferdinand’s son, Emil, and was also one of the first patents granted to A. Lange & Söhne back in 1877.

In the 1815 ‘Homage To Walter Lange’, the complication is complemented by another seconds sub-dial at six o’clock, which moves from marker to marker in six steps. It acts as a visual track for the oscillating frequency of the movement, which in true Lange fashion, has been made from scratch for this collection. 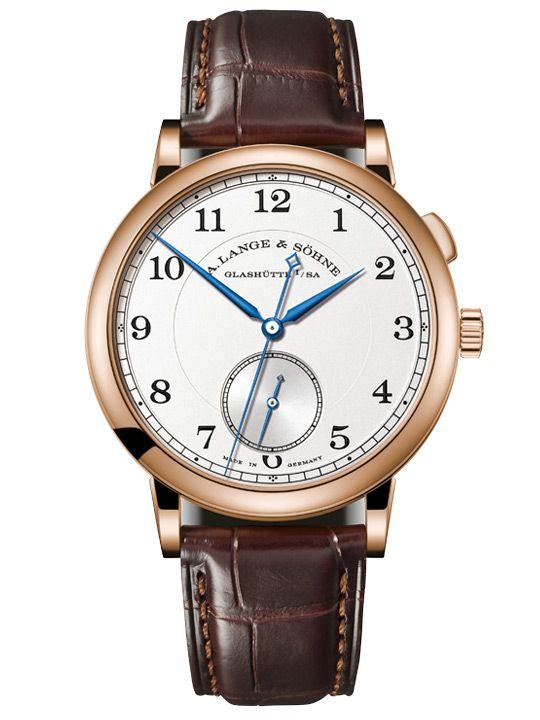 Although the jumping seconds complication does a bang-up job of telling Lange’s history, that is only half of it. Pry further, and one discovers a wealth of numerological references that tell the story of Walter Lange and the brand he helped rebuild.

The hand-wound movement, Calibre L1924, for instance, is named after Walter Lange’s birth year. Elsewhere, the first three digits of the collection’s reference number, ‘297’, references his birthday on July 29. 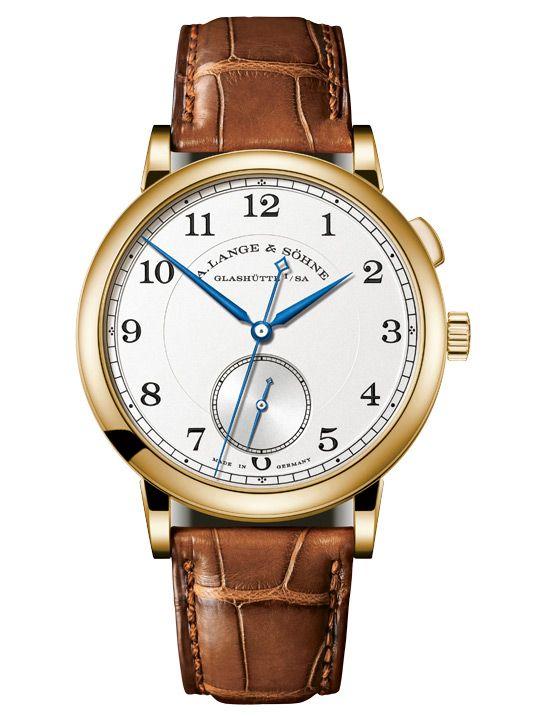 A. Lange & Söhne’s press communique claims that the 1815 ‘Homage To Walter Lange’ is a timepiece that Walter himself would have deemed “the perfect watch”. While we will never know for sure, what is certain is that the watch’s best merits – legacy-affirming and unassuming in equal measure – are an apt reflection of the man himself.