No surprises for guessing the inspiration behind Vacheron Constantin’s brand new FIFTYSIX collection – a fresh debut from the world’s oldest running manufacture. The watches’ geometrically pleasing profile and proportions, and sparse sophistication, are an obvious homage to the 1950s dress watches. More specifically, though, it is the Ref. 6073, a three-hand watch in rose gold from 1956 that provided the blueprint for the collection.

The new FIFTYSIX watches come in three models, available in stainless steel or rose gold. There is a complete calendar, day-date with power reserve, and our pick, the three-hand with date. 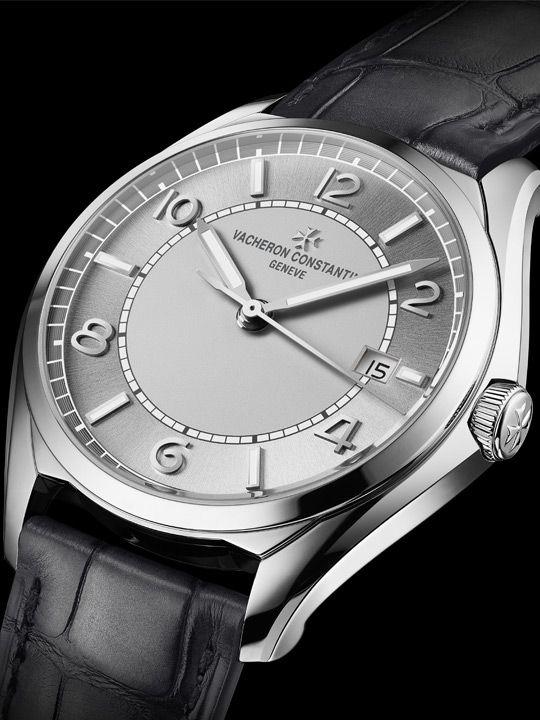 This version seems to best express the FIFTYSIX’s back-to-basics aesthetic approach. That the steel option is among one of the most affordable Vacheron Constantin creations you can buy (12,700 Swiss francs) makes it all the more enticing.

With a ‘simple’ watch like the three-hand FIFTYSIX, the brand’s attention to detail really shines. The applied alternate Arabic numeral and baton hour markers add a retro-inspired touch, set against minute tracks and contrast finishing on a grey dial that exemplifies austere elegance.

The rose gold version with a slightly lighter dial is fancier, of course, and is priced considerably higher at 28,400 Swiss francs. 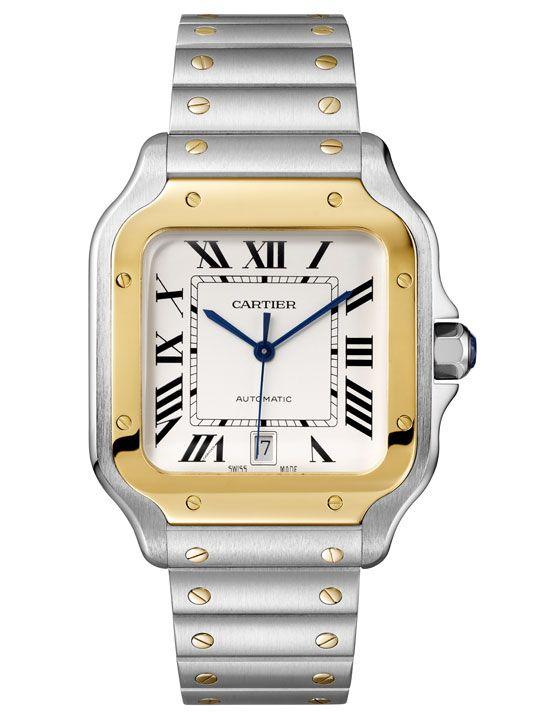 Just when we thought the beloved Santos couldn’t get any better, Cartier ups their game, combining elegance, ergonomics and functionality. The new Santos, with a bi-metallic look that harks back to models from the 1980s, features thinner, more streamlined proportions and the game-changing QuickSwitch bracelet. Not only is it seamlessly integrated into the case, the QuickSwitch system is incredibly easy to use, requiring just the press of the mechanism to release the strap. But it doesn’t stop there—the bracelets are also equipped with SmartLink technology where the wearer presses a button on a link to release the attachment bar and remove (or add) links. Each watch comes with a bracelet and leather strap so you can easily switch your look around. 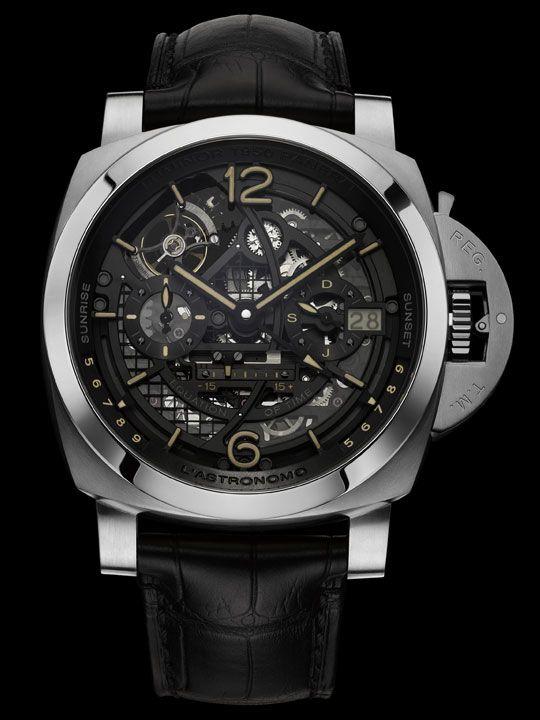 Dedicated to the renowned scientist, Galileo Galilei, this year’s L’Astronomo is made-to-order, like its 2010 predecessor. It also has the same functions as the first— equation of time, sunrise/sunset times, and a tourbillon. In addition to these complications, the new L’Astronomo features a GMT and Panerai’s first moonphase indicator. It’s also customisable with the option of personalised location settings so the watch is set to operate in whichever geographical coordinates the wearer chooses. In another innovation, the L’Astronomo uses a polarised crystal date disc display to complement the P.2005/GLS skeleton movement, integrating perfectly into the openworked dial. 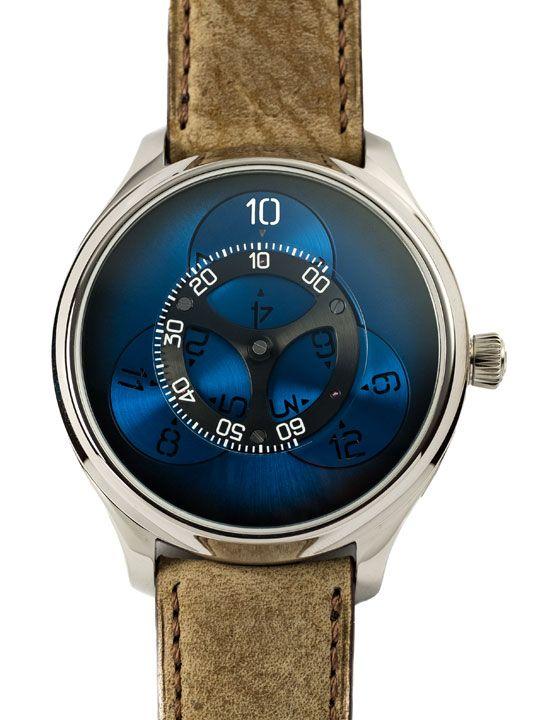 It’s no secret watchmakers are on an endless quest to find novel ways of telling time and, this year, Moser’s Endeavour Flying Hours has done just that with a new modular disc-based system. Inspired by the influence of planetary movements on the measurement of time, the watch features a new calibre— the C806—modified from the existing HMC 200 and developed in partnership with Hautlence. The funky blue dial is divided into three sectors with integrated hour discs that blend harmoniously with the dial. The current hour numeral appears in white while the minutes are indicated by an arrow under the hour numeral pointing towards a central sapphire disc marked from ’00’ to ‘60’. As time passes, the discs rotate in a mesmerising dance that brings the watch to life.