SevenFriday Lends A Voice To Autism 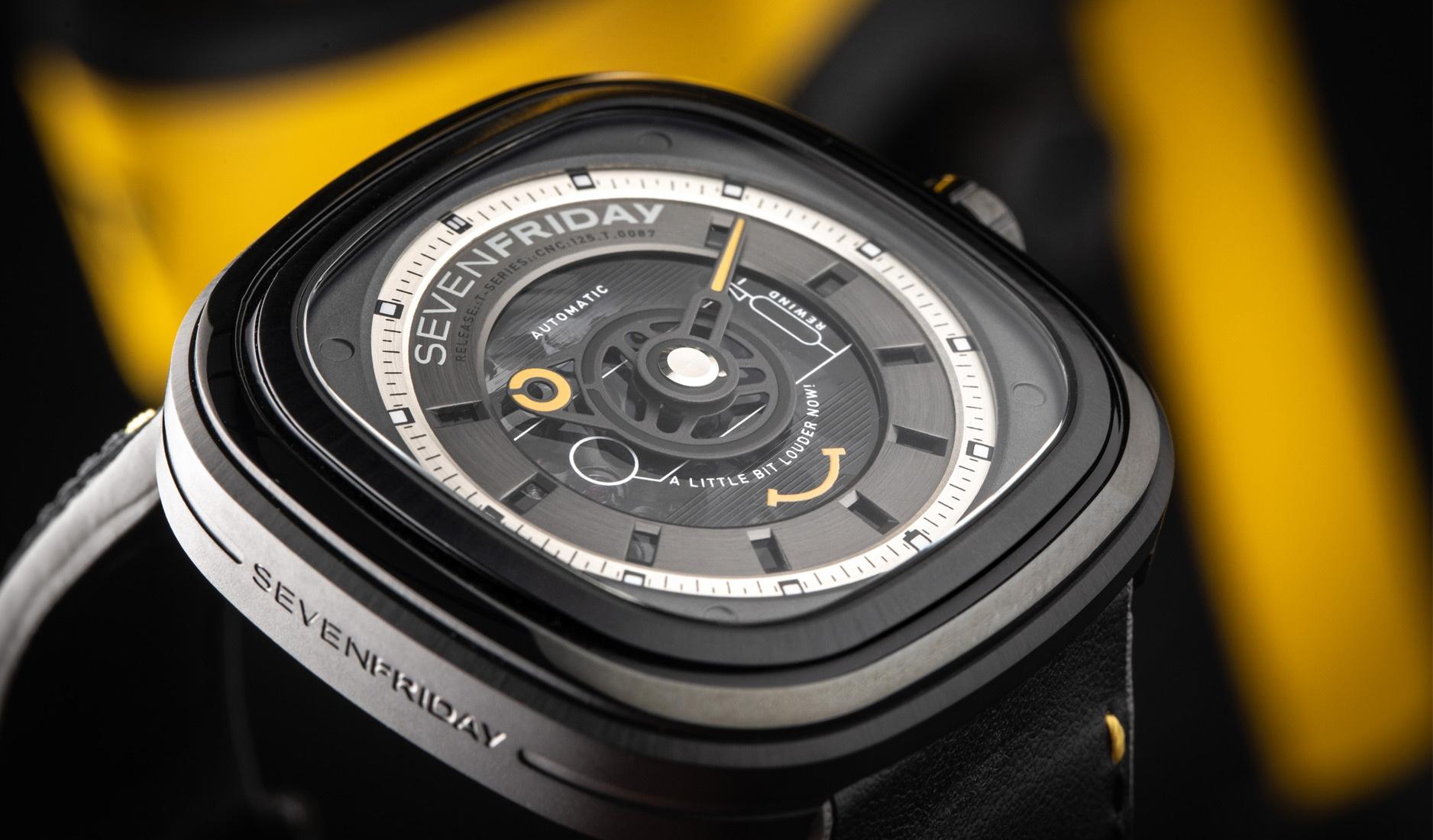 For all its party-inspired shenanigans, SevenFriday is a watch brand with a heart of gold. One of the causes it champions is raising aid and awareness for families with children who have autism, an initiative that started back in 2014 when, together with several partners, SevenFriday helped raise £100,000 to build an outdoor play area for the kids in Laos. In 2015, the brand added horological juice to the cause, when, at the request of singer Shawn Stockman of Boyz II Men fame, it created a 99-piece limited edition P3/01, raising US$100,000 with all sales proceeds going to the charity, Micah’s Voice, a children’s charity for autism awareness.

This year, SevenFriday and Stockman are back at it again, fighting the good fight with their respective expertise: the watch brand rolling out a new limited edition to raise funds, bolstered by Stockman’s celebrity clout. 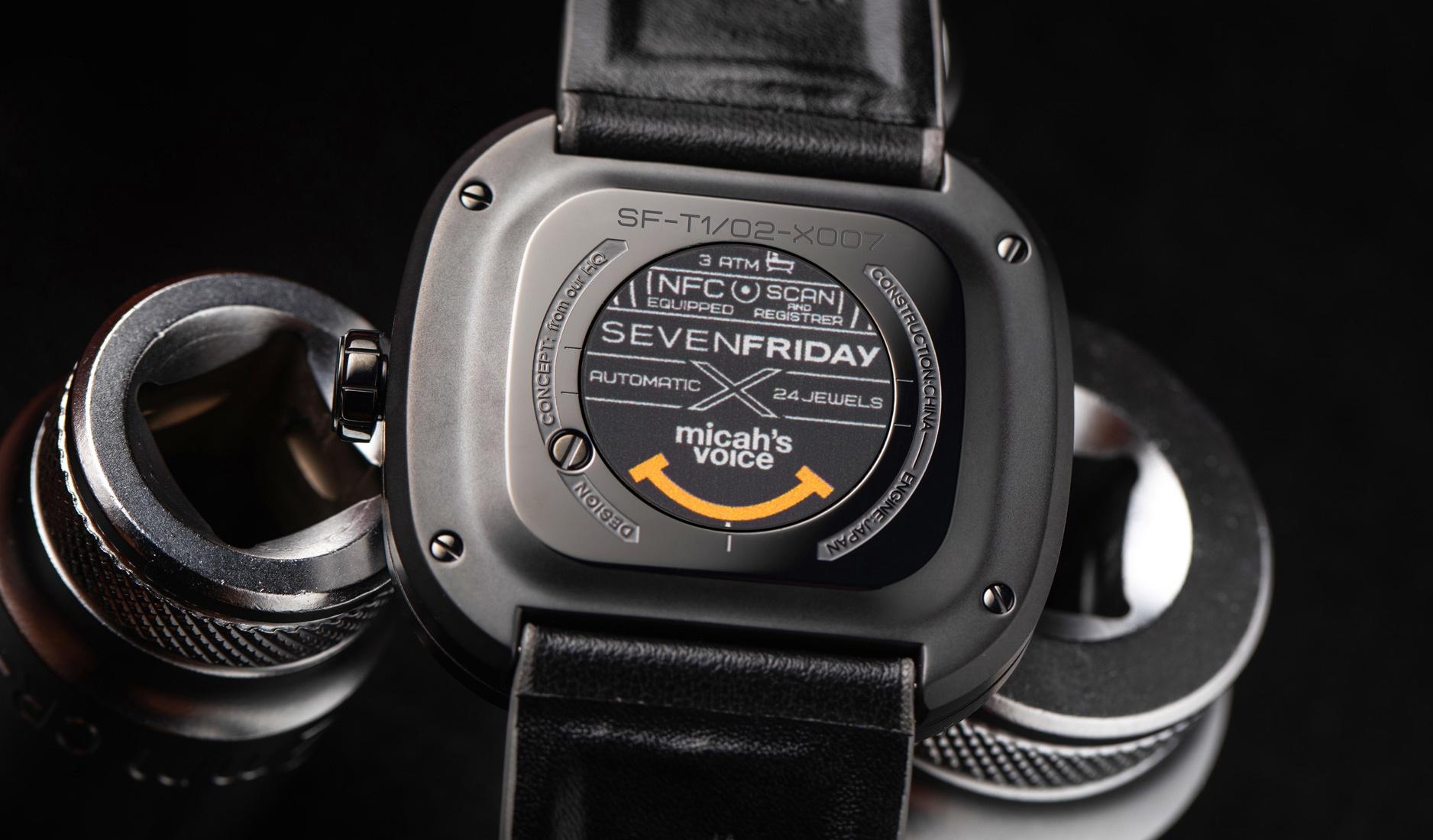 The timepiece in question is the T1/02 Micah’s Voice that hails from SevenFriday’s T-Series that’s distinguished by the 45mm x 45.6mm case, dial made with eyewear lens, signature animation ring and unique NFC authentication embedded within. The exclusive edition, however, bears several unique designs, such as a four-layered dial that obscures the movement more, compared to regular T-Series watches, as well as the Micah Voice foundation’s “little bit louder now” motto and a smile motif at the bottom of the dial. Driven by the automatic Seiko NH70 movement with 40-hour power reserve, the watch is presented with a tiny teddy bear for that extra warm, fuzzy feeling. 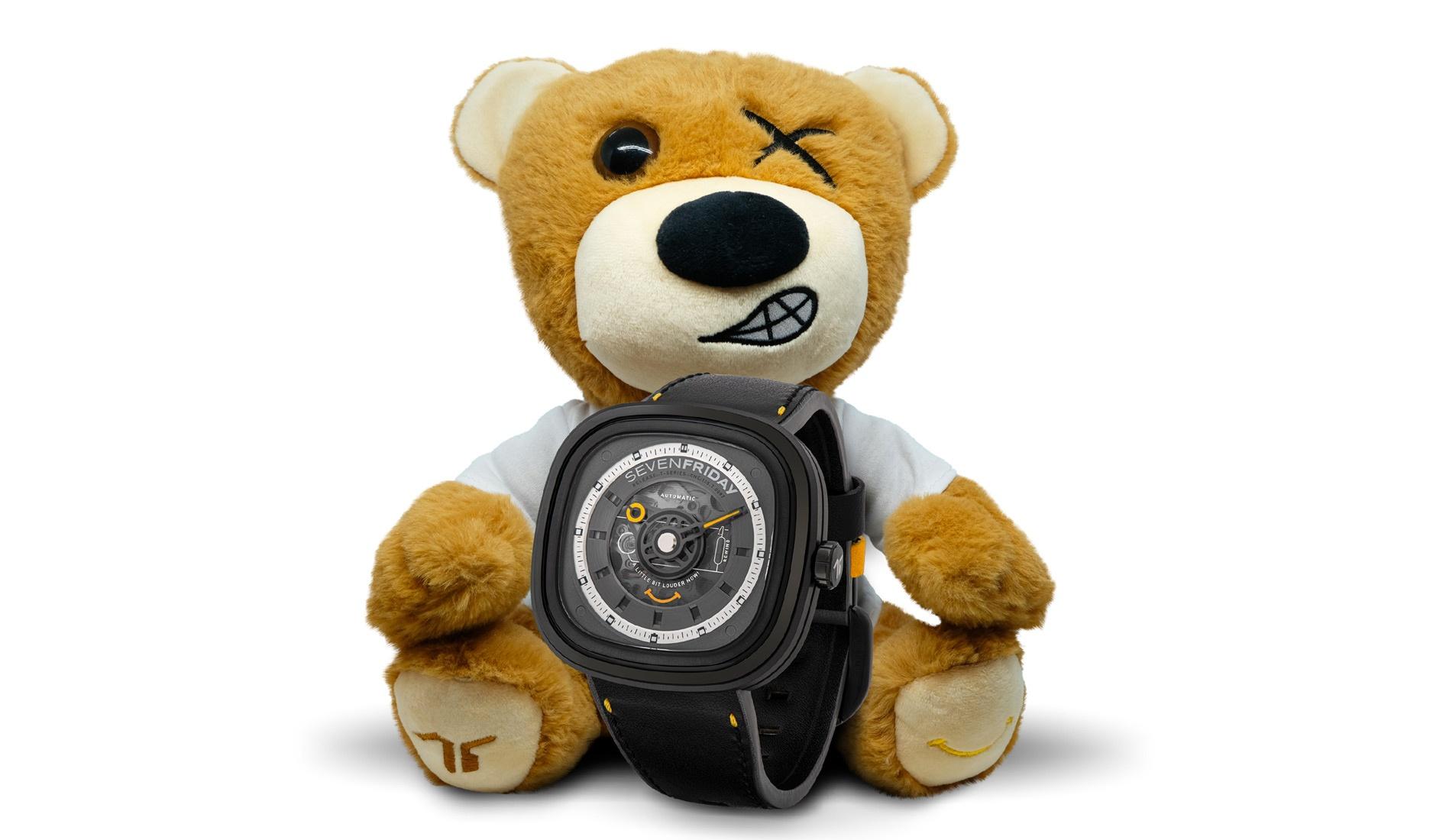 As it is with the first charity edition, all proceeds from the sale of the watches will go to Micah Voice’s Foundation. The non-profit organization, was established by Stockman and his wife, Sharhonda. Named after one of their twin sons, Micah’s Voice aims to provide emotional and financial assistance to families affected by autism.