Why You Should Invest In A Grand Seiko

Plenty to love about this Japanese marque.

With Swiss companies dominating the high-end watch business today, the narrative, naturally, favours those who wield the strongest marketing machinery.

As such, it is not unfair to say that the Japanese have been flying under the radar, especially since they haven’t truly shed their bad-boy rep after almost obliterating the mechanical watch market by introducing cheap, battery-operated quartz watches in the 1980s.

One of the culprits was Seiko, which set the wrecking ball in motion with the Astron, the world’s first-ever quartz wristwatch, in 1969. But even they have something to offer that is quite the opposite of its mass-produced tickers – the Grand Seiko (which has since become a separate brand, independent from Seiko, which continues to cater to the mass market). 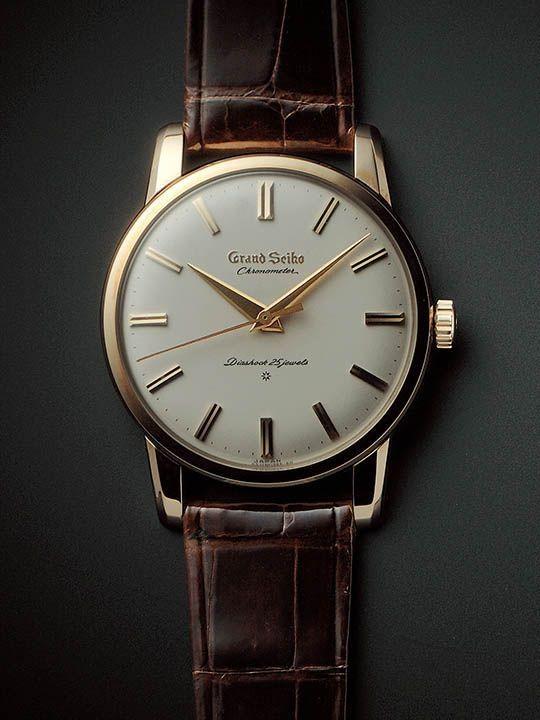 In typical Japanese fashion, the Grand Seiko was conceived and quickly evolved due to a dogged pursuit of chronometric perfection. After the watch came to market in 1960, subsequent collections saw rapid improvements. In 1964, the brand introduced one with a date function, and three years later, the first automatic Grand Seiko was launched. And in 1968 the first high-beat, 36,000 beats per hour (bph) Grand Seiko (below) was unveiled, powered by the Calibre 6145, along with a ladies Grand Seiko also running at 36,000bph. 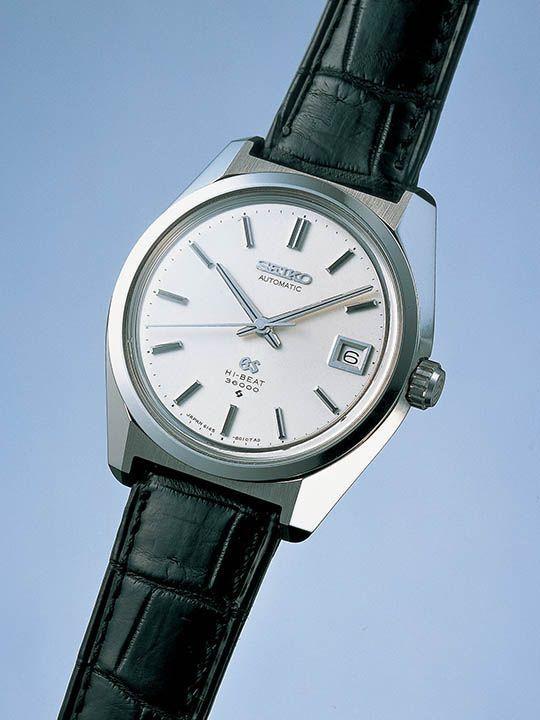 But the peak of the line was arguably the 1969 Grand Seiko VFA (short for “Very Fine Adjusted”), which was tweaked by a specially trained watchmaker to keep time to within a minute a month, or less than two seconds a day.

GRAND RESURGENCE
Although Seiko’s mechanical watch production ceased during the quartz revolution, the Japanese marque resumed mechanical duties in 1991. Crafted in 316L stainless steel, the Grand Seiko is devoid of decorative flourishes but that’s not to say that it comes up short finishing-wise. 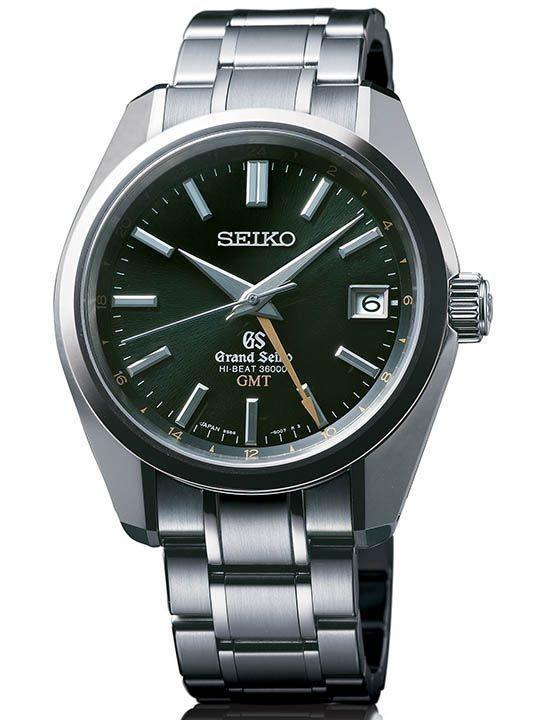 Much of its finer details, like the mirror-finished hands and hour indices, are done by hand and cases are finished with a technique known as zaratsu, originally developed to finish Japanese swords. Zaratsu leaves a perfectly even surface, similar to the black polishing technique sometimes employed by Swiss watchmakers.

Despite the conservative aesthetic, cutting-edge technology plays a big part in Grand Seiko watches. Several Grand Seiko calibres are equipped with escapement components made by MEMS, or micro-electro-mechanical systems which serve the founding principle of Grand Seiko: precision. The watches are adjusted to an average daily rate of -3 to +5 seconds, with certain special editions running to just -2 to +4 seconds a day

Yet for all its merits, Grand Seiko is little known outside Japan. Seiko only started selling the line internationally in 2010, and even now its availability is limited outside of Japan.

That being said, Grand Seiko has already caught on with in-the-know watch enthusiasts worldwide. Already at the Grand Prix d'Horlogerie de Geneve 2014, the Grand Seiko Hi-Beat 36000 GMT beat the big boys by taking home the 'Petite Aiguille' (small complication) award. It has taken almost 50 years to get the Grand Seiko back on track, and with the right marketing nudge, the brand could reclaim its rightful place in connoisseurs' minds.

A version of this article first appeared in the print edition of CROWN.