Considered to be the most hallowed of Seiko’s watchmaking facilities, the Shizuku-ishi Watch Studio is where award-winning Grand Seiko watches are being made. (Find out how awesome they are here, as well as our review of this year's stunning Grand Seiko Hi-Beat GMT 36000 here.) There are two ‘Gold Meister’ watchmakers at the Shizuku-ishi Watch Studio, Seiko’s high-end watchmaking division at the town of Morioka, and Satoshi Hiraga is one of them. 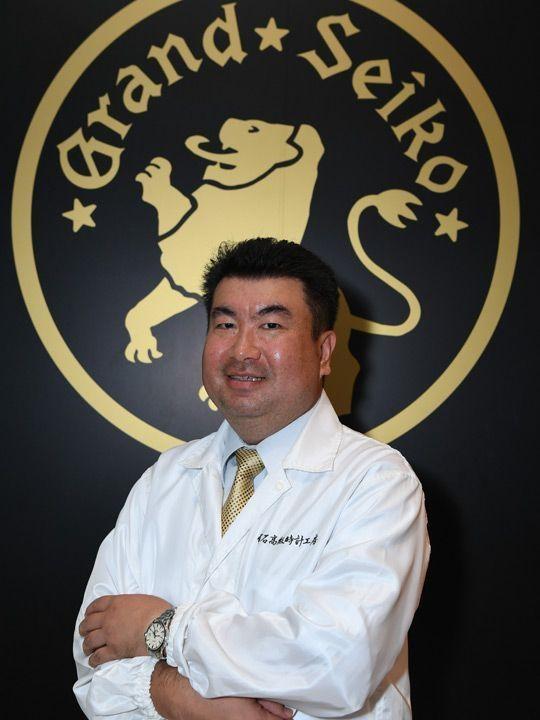 Reserved and humble, Hiraga-san was in Singapore for an exclusive demonstration of the assembly of the Grand Seiko Hi-Beat 36000 mechanical movement, regarded in watchmaking circles as one of the finest and most advanced Japanese movements ever made. Before he got down to showing his dexterity with tiny mechanical components, he spent time talking to CROWN about his watchmaking journey and the place of the Grand Seiko collection in contemporary watchmaking.

Why did you want to be a watchmaker in the first place?
I’ve always been interested in watches from a young age. But that interest actually stemmed from the technological side of timepieces, not so much with assembling mechanical components. But by some stroke of fate, when I joined Seiko, I was assigned to the watch assembly department. From then on, I was determined to excel at it.

What was the biggest challenge that you had to overcome as you learned to become a watchmaker?
The handling of miniscule watch parts. Even gripping them with the tools was tough. So you can imagine what it was like having to assemble them.

What are some of the most important qualities for a watchmaker to have?
There are three. First, the ability to observe and learn. Second, patience. Third, a sense of obligation and responsibility to the work we do; to bring a watch to fruition, regardless of how long it takes.

What were your impressions of Seiko before you joined? How has it changed?
I joined as a specialist of watch movements and I quickly learned that things don’t operate in isolation at Seiko. In order to complete a watch, there are many elements and people involved, from engineers to artisans to movement assemblers. Teamwork, or collaboration, is an extremely important pillar of Seiko.

What does Seiko hope to express with the Grand Seiko?
The Grand Seiko represents the best Seiko has to offer in terms of high-end watchmaking – the best in terms of legibility, accuracy and beauty. At the same time, the Grand Seiko takes pride as being a very practical watch. Some timepieces, you enjoy them for their design, and other watches, for their sportiness. For the Grand Seiko, it is designed to be a practical for the office, hence the abovementioned qualities.

The qualities of the Grand Seiko was validated when the Hi-Beat 36000 GMT Limited Edition won the ‘Petite Aiguille’ award at the 2014 Grand Prix d’Horlogerie de Genève (below). How do you feel about that?
It’s a great honour. It validates what the team has been doing. I personally am very happy because I was in charge of assembling the movement of this watch. 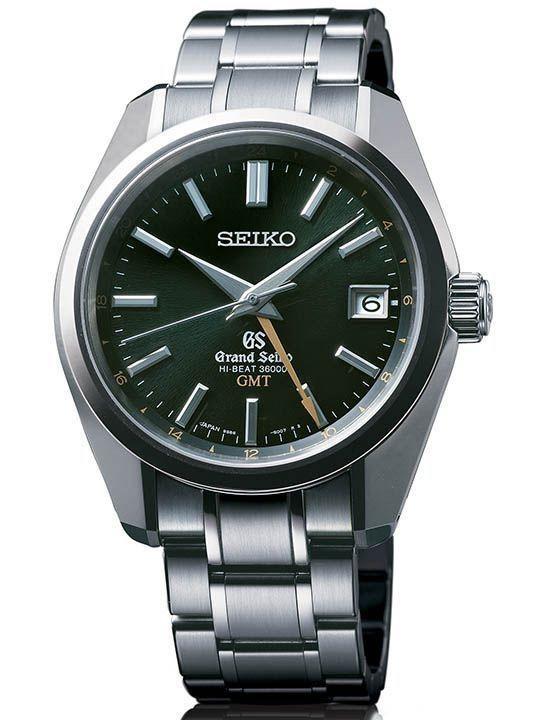 Can you briefly take us through the evolution of the Hi-Beat Calibre?
Through participation in the Chronometer Concours in the late 1960s, Seiko developed high beat movements to achieve a higher accuracy. Seiko developed up to a 20-beat-a-second movement. And in 1967 Seiko launched the first commercial piece with a 10 beat movement in the Lord Marvel watch. Then in 1968, we launched Hi-Beat models in the Grand Seiko collection. There were automatic, hand-wound and ladies’ models. In 2009, an entirely new Hi-Beat caliber was launched for Grand Seiko for the first time in decades, which included many technologies developed to overcome difficulties inherent in a high beat movement.

The Spring Drive technology is among the most groundbreaking innovation in modern watchmaking, but purists are averse to that because of the presence of electronics in the watchmaking. What have you got to say to that?
The mainspring power supply, the gear train, the power reserve system and the Magic Lever are classical, mechanical watch components. Of the over 270 components in each Spring Drive watch, 80 per cent are those incorporated in mechanical watches. Like the highest grade mechanical watches, Spring Drive has 30 jewels to ensure low friction and high accuracy, and each watch is assembled by hand by skilled craftsmen. Spring Drive is a result of combining traditional watchmaking and advanced electronics technology, and we are very proud of it.

You got your ‘Gold Meister’ certification after 27 years with Seiko. What does it take for a watchmaker to, say, reach a level where he can assemble the Grand Seiko movement?
It really depends whether one has the aptitude for it. To be able to do it well, it takes three to five years. But if you asked me, talent counts for a lot, really.