The first Grand Seiko gets a modern makeover.

If you’ve ever hesitated getting a Grand Seiko timepiece because, well, it’s not Swiss, you might just be missing out on an amazing piece of horology on your wrist. Known to be extremely fastidious, innovative and give great attention to detail, the Japanese have mastered the art of watchmaking in ways that some critics believe have even surpassed their European counterparts. 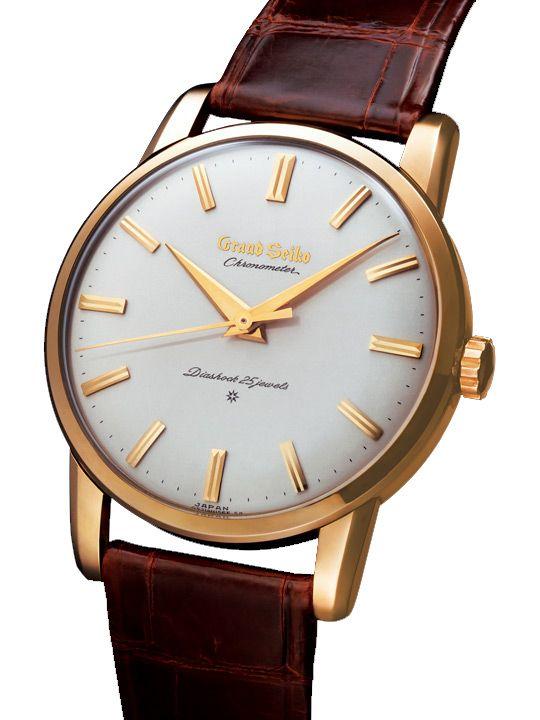 Take the Grand Seiko’s achievements, for example. In 1964, parent company Seiko entered their movements for chronometer testing in Neuchâtel—a competition that would reveal which brands were making the most precise movements. While they started off relatively under the radar, Seiko made rapid improvements, moving from the 144th position initially to rank in the top ten within three years.

Following the cancellation of the Neuchâtel competition, Seiko headed to Geneva in 1968 to compete in a similar contest, the Concours de Genève, where it emerged as the top mechanical wristwatch movement. If you’re still not convinced the Japanese watchmaker can more than hold its own weight, check out our story on why you should invest in a Grand Seiko here.

While Seiko is perhaps better known for its a wide range of very accessible quartz watches (its Astron, after all, gave rise to the quartz revolution), it’s evident the Grand Seiko really is in a class of its own. For this reason, the company decided this year the Grand Seiko brand would evolve into a completely separate entity. This also means the Seiko logo will no longer appear on Grand Seiko timepieces. In addition, movement warranties will be increased from two to three years.

It’s a fitting tribute then, that Grand Seiko has introduced a modern re-interpretation (below) of its original 1960 Grand Seiko in its first year of independence. Marking the occasion, the timepiece comes with a new automatic Calibre 9S68 featuring a three-day power reserve and larger date window. 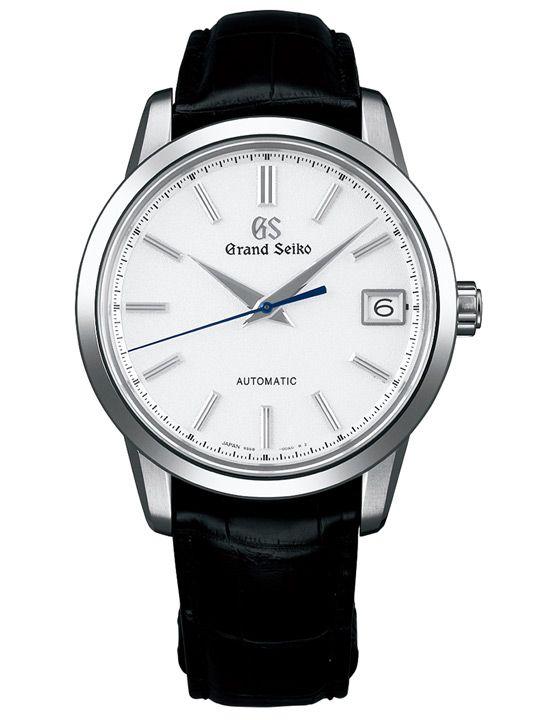 The case itself is made of a new material—Brilliant Hard Titanium. Exclusive to Grand Seiko, the material is as light as pure titanium but twice as hard as stainless steel. This means it feels more comfortable on the wrist with the added bonus of being extra scratch resistant. For added lustre, Zaratsu polishing (an ancient Japanese method for polishing swords) is employed.

Aesthetically, the watch bears a couple of similarities to the original version. The dauphine hands and vintage baton indexes have been retained and polished using a diamond-tipped tool for extremely sharp bevelled edges. The lugs are narrow while the case sides have been recessed so the watch has the same slim profile as the original.

In a departure from the original model, the new ref. SBGR305 features an exhibition caseback through which the movement and finishing can be seen -- another mark of Grand Seiko's confidence in its creations. A date aperture is featured at three o’clock while the dial itself has a beautiful grained finish. At 40.5mm, the case is larger than the original 36mm, giving the watch a more contemporary look in line with modern preferences for slightly larger dials.