The Rolex Submariner is probably the most desired luxury timepiece for newbies and seasoned enthusiasts alike. But why?

For aficionados who have been in the game for a bit, hunting for that rare Sub is a thrill in itself. Whether the elusive Ref. 6536 from 1955, of which only 100 pieces were produced, or the Ref. 6538 with big crown and red depth rating, first worn by Sean Connery in Dr. No, rare and vintage Submariners are subject to constant surveillance and truly jewels in the crown for true-blue Rolex buffs.

Away from auction houses, the Submariner is a welcoming proposition for the first-time luxury watch buyer. At approximately 10 Gs for an entry-level model, it offers horological prestige and stature that might dent bank balances a little but won’t do too much serious damage.

Still wondering if the Submariner ought to be your first big-ticket purchase? Immerse in a bit of history and trivia, and see if the watch still calls out to you.

PROUD WATERPROOF ROOTS
Although the Submariner was launched in 1953, seeds were already sown back in 1926. That year, Rolex debuted its first Oyster waterproof watch (below), most famously worn by Mercedes Gleitze who swam across the English Channel with it in 1927. Of course, the Oyster collection took on a life of its own and spawned many models, including the Sub, which was billed as the world’s first watch for deep sea diving when it first launched. Any self-respecting Sub lover ought to know where his beloved ticker came from, and the tool-watch DNA it proudly embodies to this day. 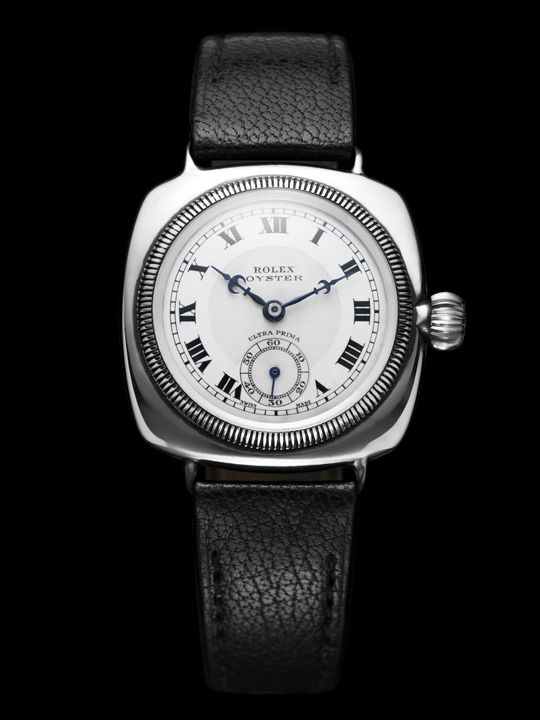 DIVE CREDITIALS
Through the 1930s, Rolex supplied third-party movements in Oyster cases to Panerai, which was supplying dive watches to the Italian Navy. And when the time for the Submariner to enjoy its time in the spotlight, the watch came fully formed. The original Submariner (below) measured 37mm across, with bi-directional rotating bezel, and was water resistant to 100m. 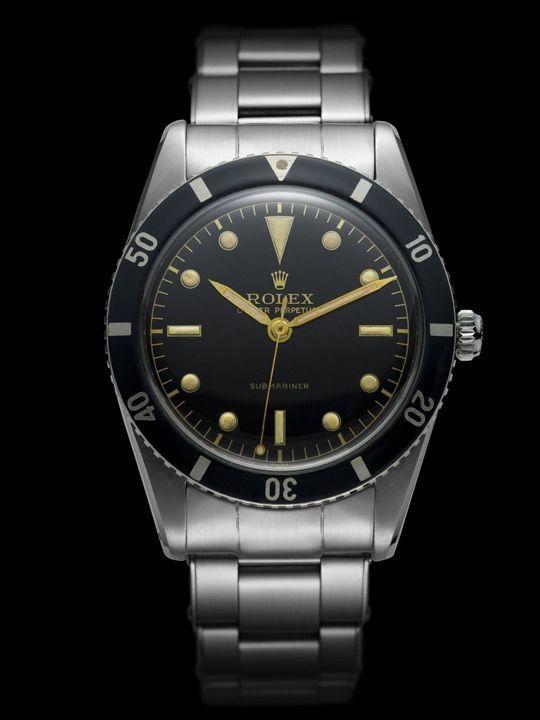 EVOLVING IN SMALL STEPS
The Submariner is constantly evolving. Early versions didn’t feature the ‘Mercedes’ hour hand that is now an important design feature, nor did they actually have the word ‘Submariner’ on the dial. Over the years, the collection enjoyed thoughtful improvements, including increased water resistance to 300m, the addition of date display in 1969, a unidirectional bezel in 1981, and ceramic bezel in 2012.

BOND CONNECTION
Besides its impressive and dependable real-world performance, much credit for the popularity of the Submariner is also due its appearance early James Bond movies, particularly those starring Sean Connery. The last time James Bond wore a Rolex on the big screen was a Submariner, in 1989's Licence to Kill.

TO GET STARTED
The last we checked, the most basic Submariner you can get is the Ref 114060 (below) with black Cerachrom bezel and dial, minus the date display. It costs S$10,300. (Disclaimer: please check with authorised Rolex dealers for the most accurate price.) What you get is an iconic dive watch crafted in high-grade stainless steel, fitted with a Superlative Chronometer-certified in-house automatic movement, which offers 48 hours of power reserve and is accurate to +2/-2 seconds per day. Even after factoring the premium that one is really paying for the Rolex name, the Submariner, at its core, is still a pretty darn special timepiece. 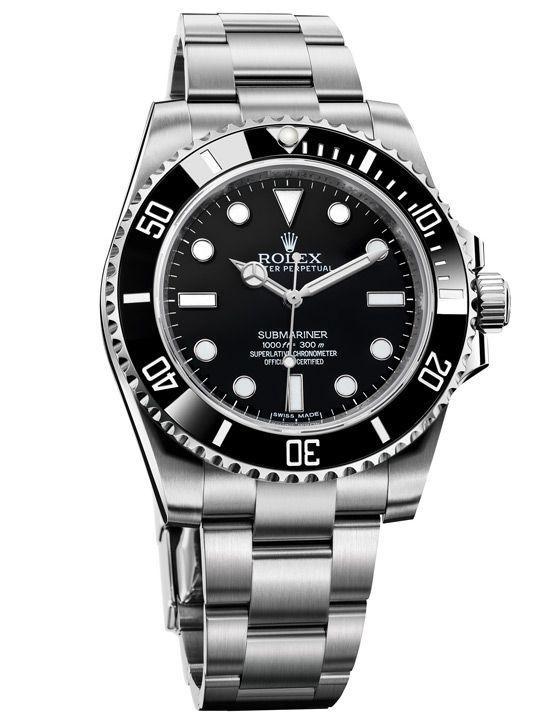