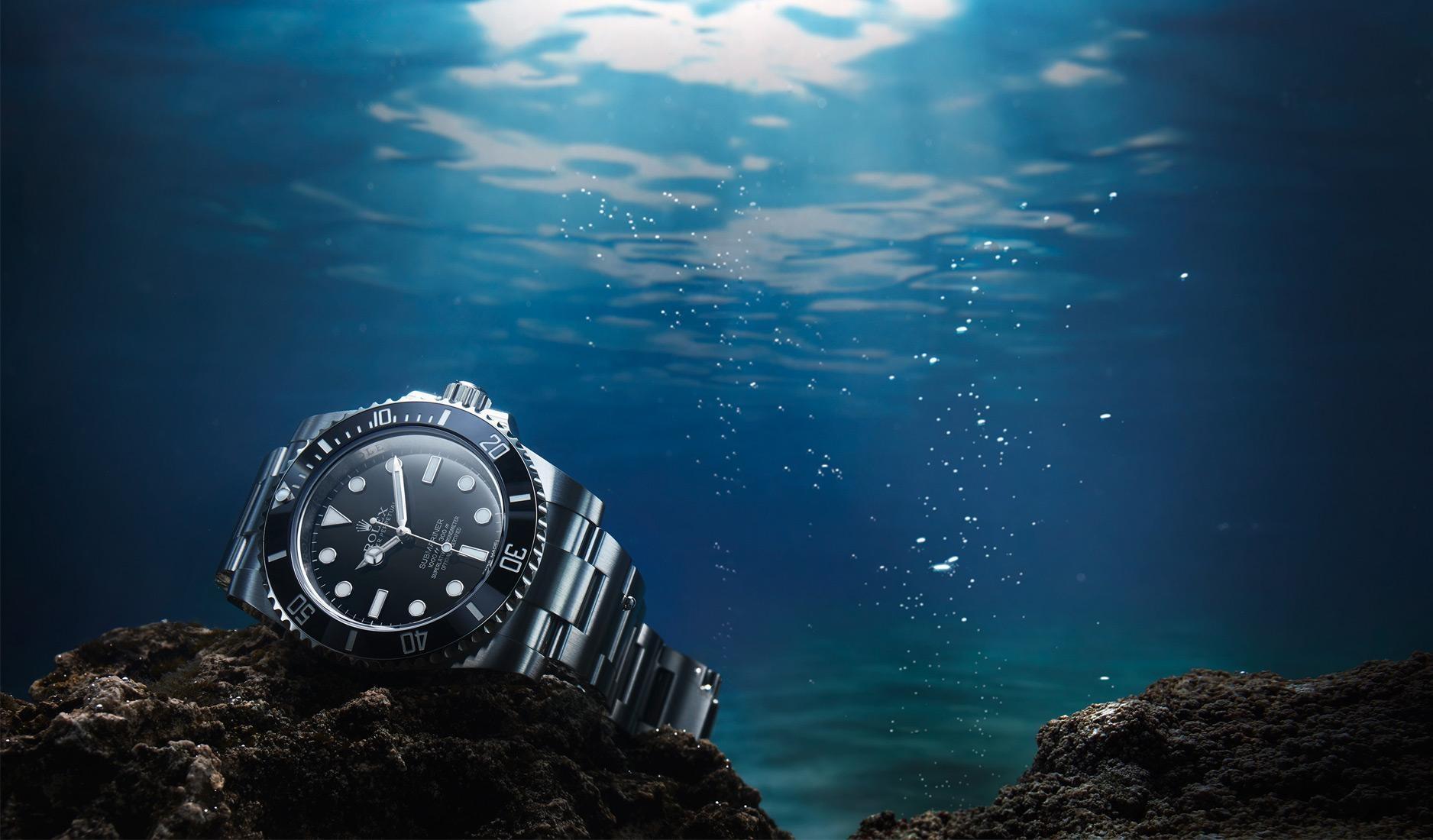 Though better known for making the world’s most sought-after watches, Rolex is also a staunch purveyor of environmental causes. While the watch brand’s efforts have been going on for decades, it is only now that Rolex has consolidated them – we imagine for purposes of greater clarify and focus – in a singular campaign christened ‘Perpetual Planet’.

A THREE-PRONGED EFFORT
As the name suggests, the Perpetual Planet campaign has the admirable aim of making our planet, well, perpetual. The campaign is bolstered by three pillars: the brand’s longstanding partnership with the National Geographic Society; its support of marine biologist Sylvia Earle’s ‘Mission Blue’ initiative; and the Rolex Awards for Enterprise, which recognise men and women at the forefront of advancing knowledge to address the challenges facing humanity. 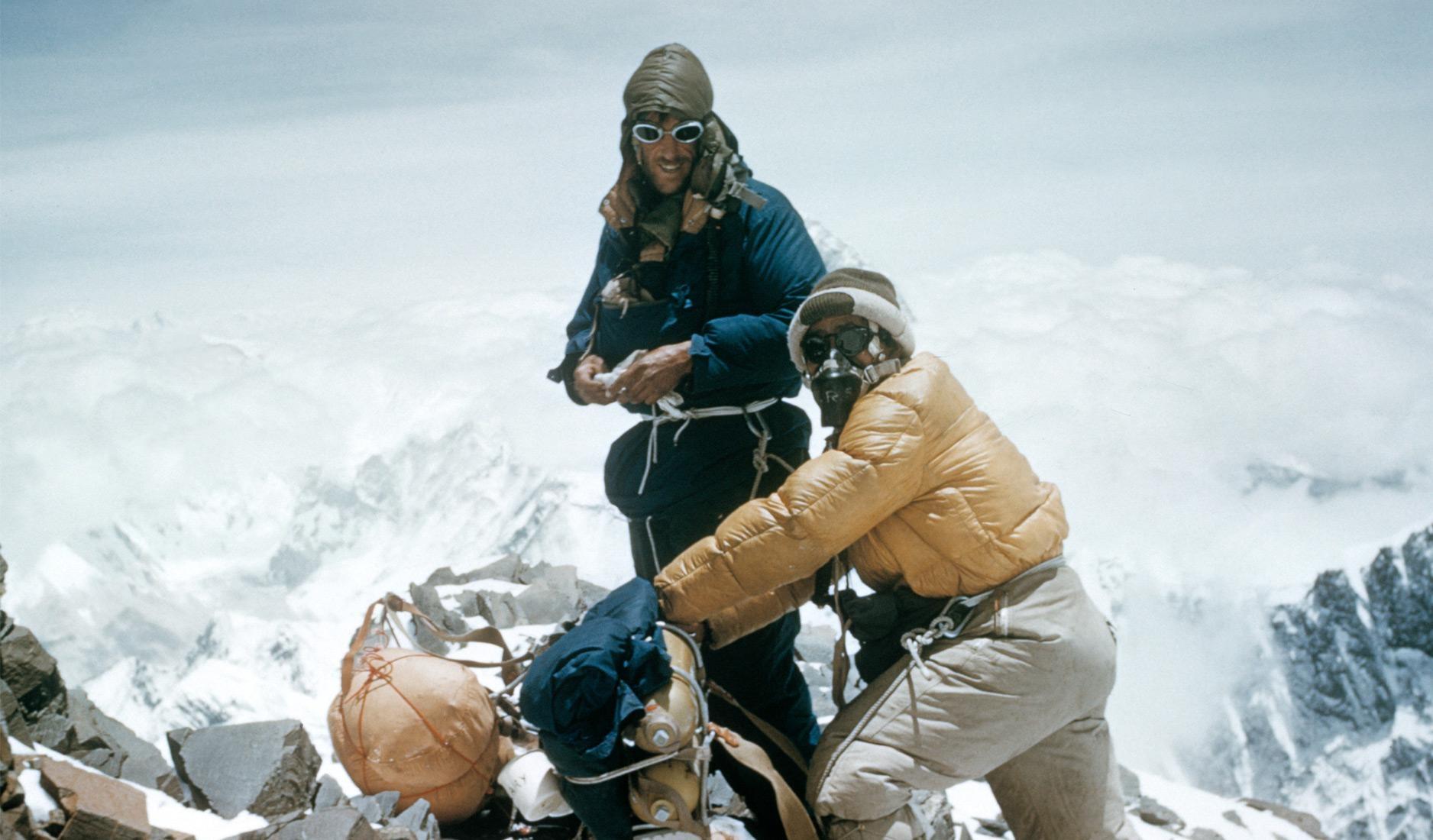 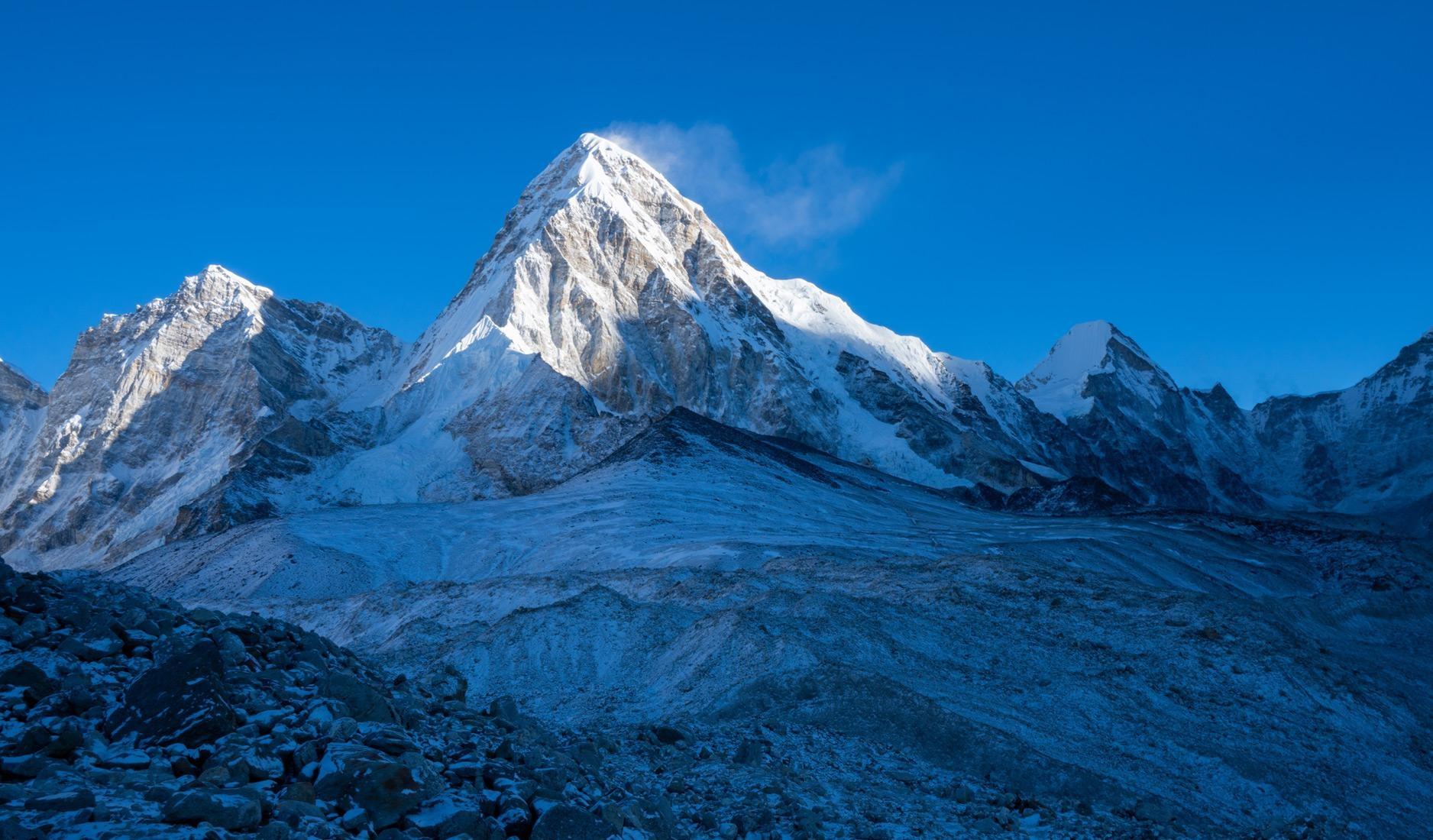 Take the National Geographic Society partnership, forged in 1954. Rolex has come to see that exploration for pure discovery has evolved into a means to preserve the environment. The partnership was enhanced in 2017 to survey environmental issues via three Perpetual Planet Extreme Expeditions over five years; the first of which is to install the world’s tallest weather station at 27,600ft above sea level atop Mount Everest, in order to collect previously unavailable data on the impacts of climate change. The initiative is funded by Rolex and led by the National Geographic Society and Tribhuvan University.

THE HUMAN CONNECTION
At the heart of the Perpetual Planet programme are extraordinary men and women who are literally changing the world for the better. Rolex recognises this and in 1976 - the 50th anniversary of the world’s first waterproof wristwatch, the Rolex Oyster chronometer - set up the Rolex Awards for Enterprise to honour and to help these ‘Laureates’. 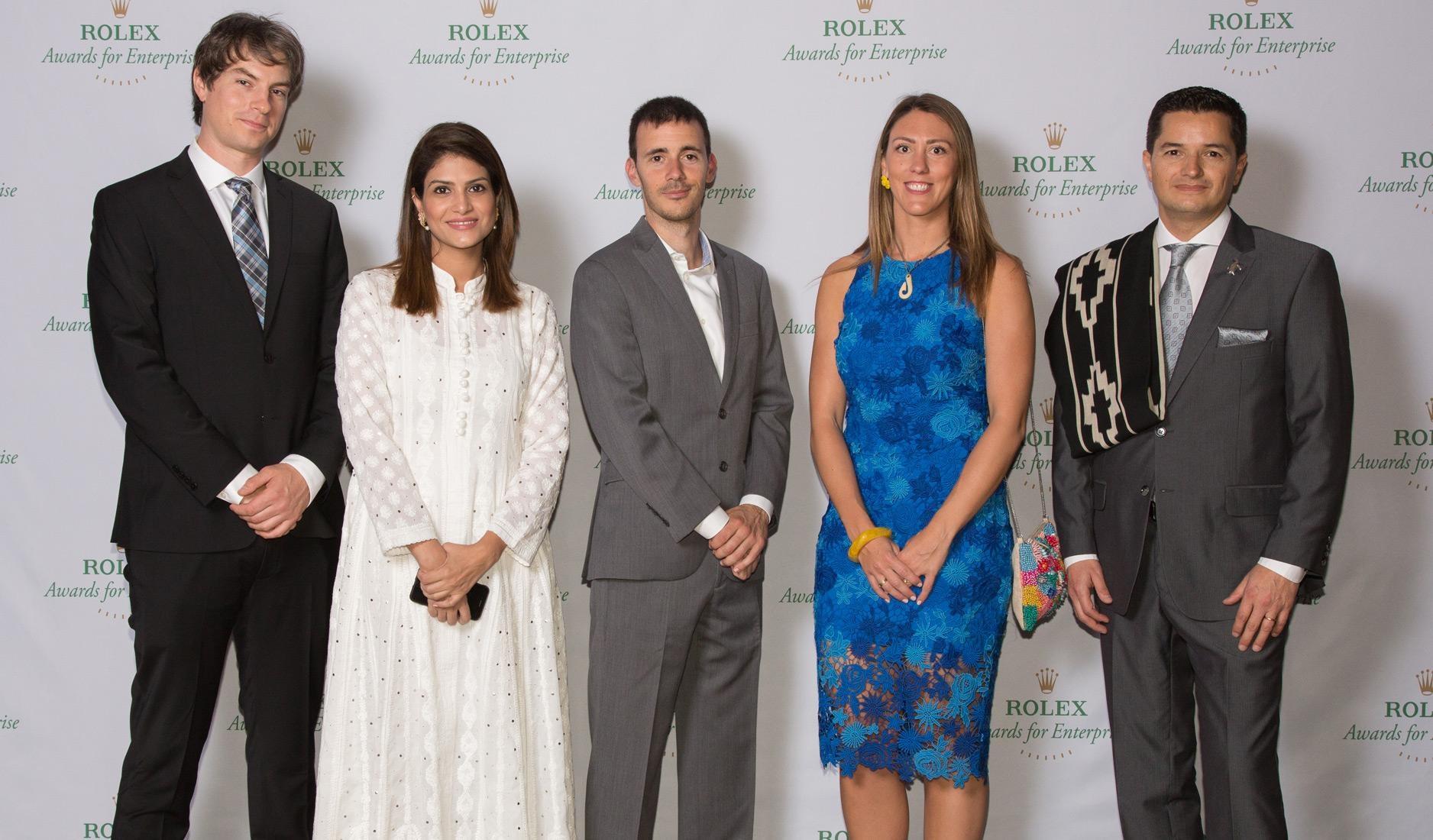 Laureates for the 2019 Rolex Awards for Enterprise

What sets the Laureates apart is that they are often mavericks working in relative obscurity with no access to traditional, institutionalised funding. Unlike most awards or grant programmes, the Rolex Awards are given out to individuals with new or ongoing projects, providing them the financial support to realise their mission. To date, the Laureates’ environmentally related projects have benefitted approximately five million people globally and contributed to the planting of 18 million trees as well as the protection of 23 endangered species and 17 major ecosystems.

SUPER SYLVIA
Of all the incredible people behind the Perpetual Planet initiative, one woman stands out - Dr. Sylvia Earle, a veteran of ocean exploration with over 50 years and a Rolex Testimonee since 1982. 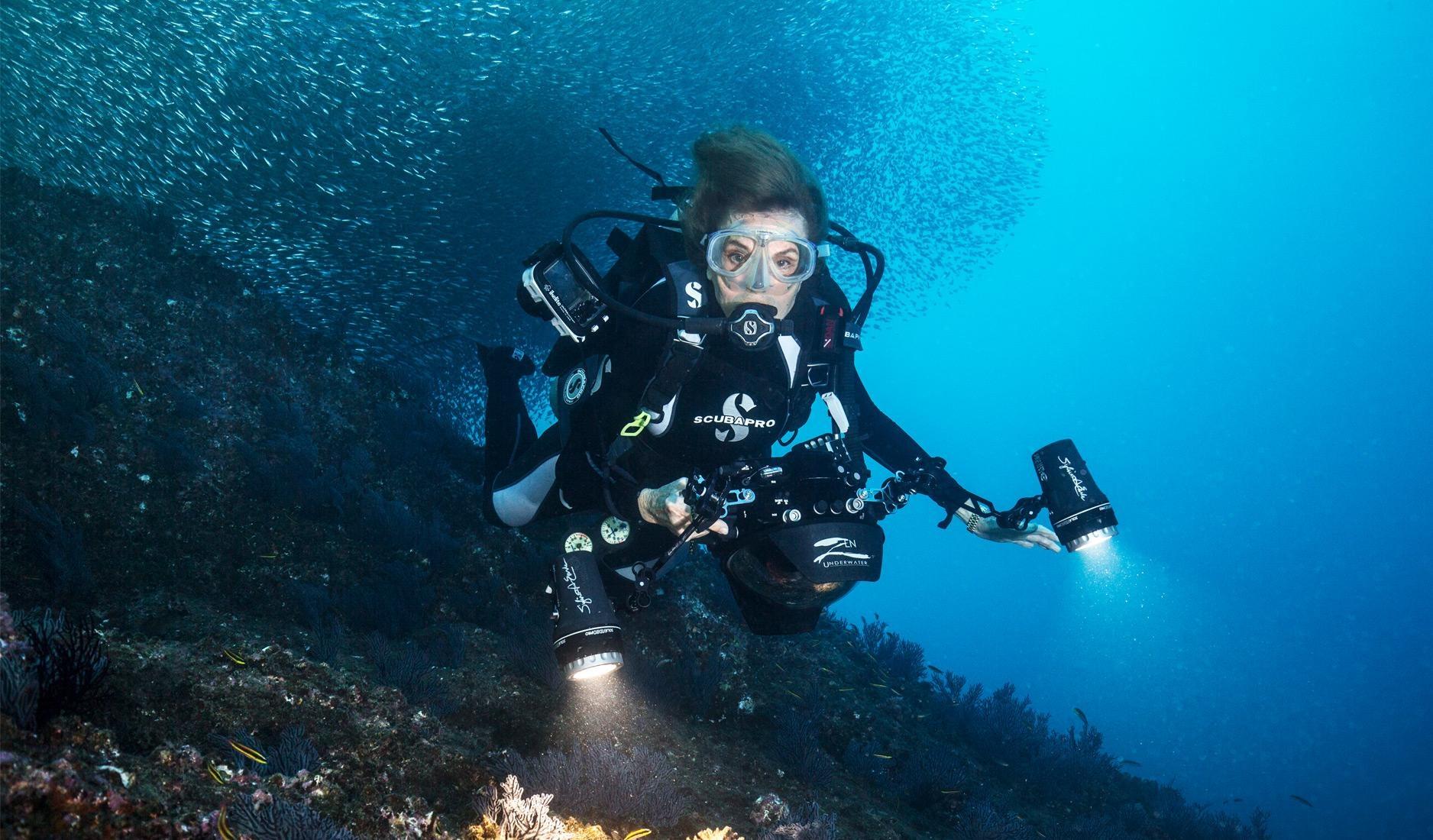 Earle is perhaps best known for her Mission Blue initiative, which has been working with communities and governments around the world to create Marine Protected Areas or ‘Hope Spots’ to shield at-risk marine life from human devastation since 2010. As Earle aims to protect 30 per cent of the world’s oceans by 2030, Rolex has been supporting her work since 2014, increasing the number of Hope Spots from 50 to 112 in just five years.