Rolex In Movies: Cop The Look

Get a sense of Hollywood’s affection for Rolex.

Earlier this year, Rolex announced its sponsorship of the 89th Academy Awards with a cleverly edited vignette of film clips, in which Rolex watches make cameos, from classics such as A Shot In The Dark (1965) and The Color of Money (1986), to recent flicks like ‘Che’ (2008) and A United Kingdom (2017).

Before you scream “product placement!”, know that Rolex has never paid to have its watches feature in any of those films. The watches were either the actors’ own, a part of costume design, or written into the script, and none more so famously than for cinema’s most dashing spy, James Bond.

Here are some iconic Rolex cinematic moments, and how you can steal the look today. 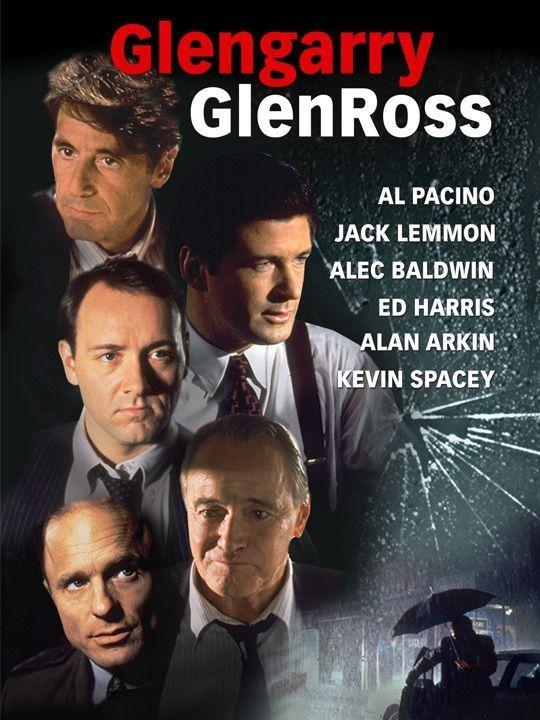 As the motivational sales trainer, Blake, a young Alec Baldwin steps into a room of veteran real-estate salesmen and gives them his voracious ‘Always Be Closing’ speech, generously laden with choice expletives. As punctuation to his speech, he uses his yellow gold Rolex Day-Date to separate himself from the salesmen, reminding Ed Harris, that his watch costs more than Ed Harris’ car. 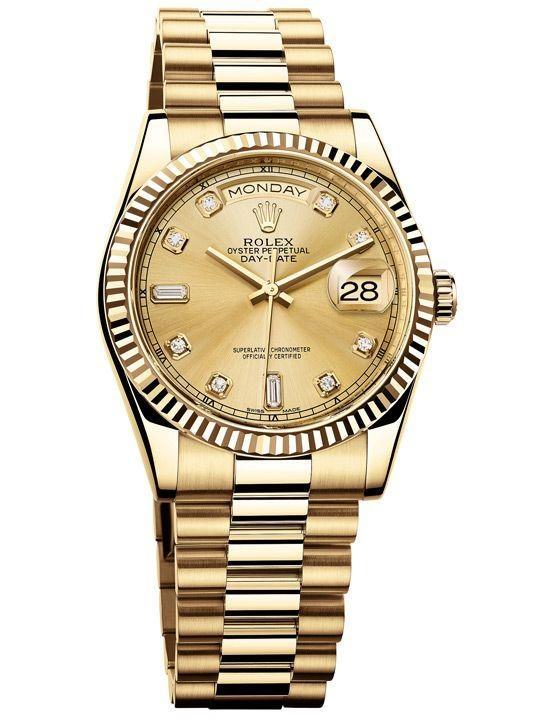 Cop this timeless look of raw status with a Rolex Day-Date, available in the traditional 36mm and a very modern 40mm. Grab it in 18K yellow gold for the completely unapologetic look, or in Everose gold, white gold and platinum if you like something a little more understated.

The 40mm Day-Date is equipped with a new generation calibre 3255 in-house movement. 14 new patents have gone into this movement, ensuring timing accuracy as dependable as the ‘closer’ you are.

Brando’s appearance as Kurtz in the movie will be forever tied to the Rolex GMT Master he wore. While his character toed the line of insanity, the watch offered a sense of realism and humanity in an extreme environment. Brando’s particular GMT Master had a missing bezel, though we are uncertain if the bezel was removed deliberately or was damaged. Nonetheless, the detail only heightened the raw physical dependability of Rolex watches. 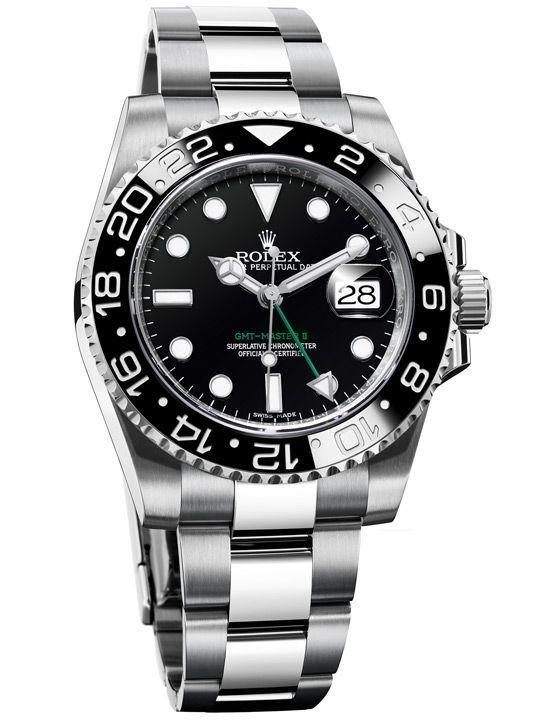 The best way to replicate the vibe of Brando’s Colonel Kurtz today is with the GMT Master-II, pictured here in steel case and bracelet. Built with the Oyster case, the movement and dial are hermetically sealed, ensuring a rock solid dependable time piece. The extra hour hand and 24-hour bezel keeps track of home time while you cross time zones. Unlike Kurtz’s watch, however, this one has a bezel you don’t want to remove. The ceramic insert on the bezel is scratch proof with the engraved numerals blasted with a microscopically thin layer of platinum, guaranteed to stay beautiful regardless of your level of sanity. 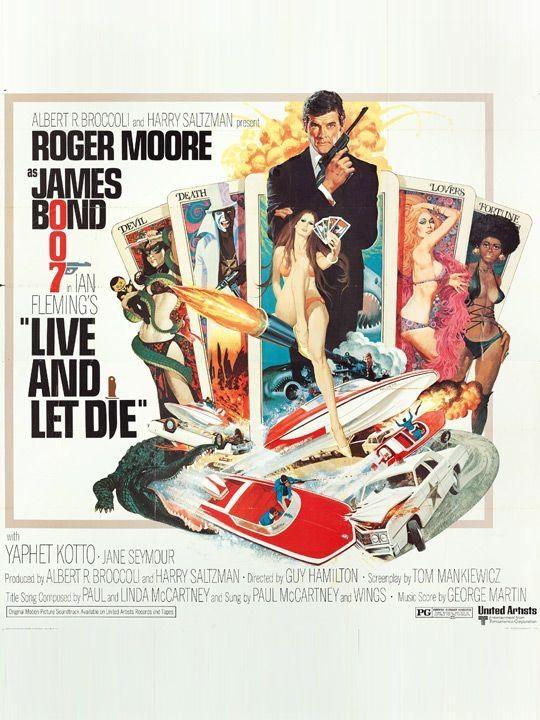 In Roger Moore’s first film as James Bond, his character not only continued the tradition of Rolex-wearing Bonds, he took it to the next level. The on-screen watch was a heavily modified (by Q-branch) Rolex Submariner Reference 5513. Changes included a rotary saw integrated into the bezel, and the very important Magnetic Field Generator, absolutely the most appropriate way for an international spy in assisting a lady to undress. 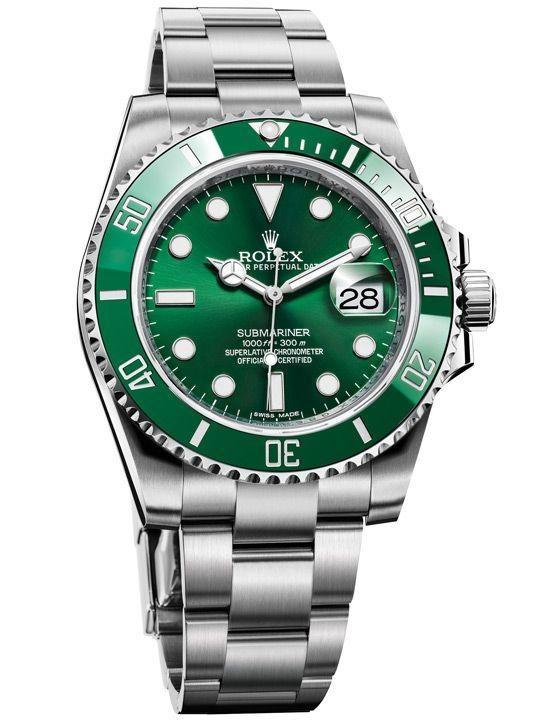 The Submariner of today comes with a host of practical improvements. This version, nicknamed 'Hulk' for obvious reasons, is built with 904L steel, a grade above surgical steel. The unidirectional rotating bezel doesn’t hold a saw blade, but it is made out of proprietary Cerachrom ceramic that is virtually scratch proof and will retain its colour forever. The movement is the classic 3135 in-house calibre that is a certified Swiss chronometer, carries a Parachrom blue hairspring and is extremely resistant to shocks. Water resistance to 300 metres ensures that should you ever need to live the spy lifestyle, your watch will be the least of your worries. 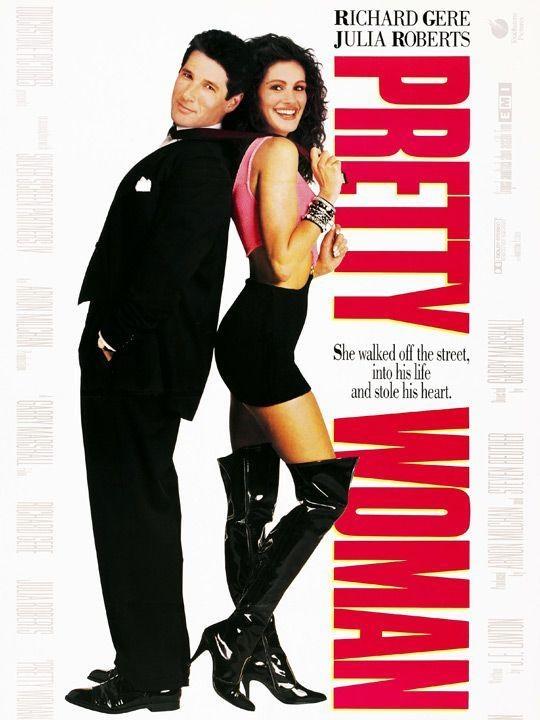 The film that propelled Julia Roberts to international stardom was set in glitzy Los Angeles, with the charming Richard Gere who set hearts palpitating with his charm, double-breasted suits and Rolex Datejust 36mm.

In an interesting contrast to Alec Baldwin’s character in Glengarry Glen Ross, Gere wore a yellow gold Rolesor Datejust, even though his character likely had the financial fortitude for a much flashier timepiece. The understated two-tone Datejust is a great metaphor of Gere’s underlying class and character in the dark and morally vague world as a corporate raider. 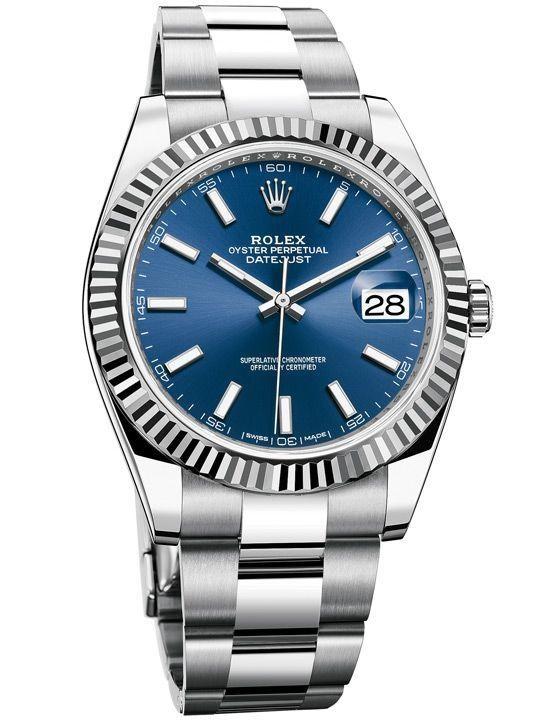 From a design perspective, the Datejust has not changed very much since its inception, retaining the classic style that made it an icon on and off the screen. The latest addition is the Datejust 41 in white Rolesor, modernising the size and proportions to meet today’s requirements. In addition, all new Rolex watches carry a green seal which is coupled with a five-year guarantee, giving you complete confidence in your timepiece, so you can be fully focused on whatever negotiations you may be involved in. 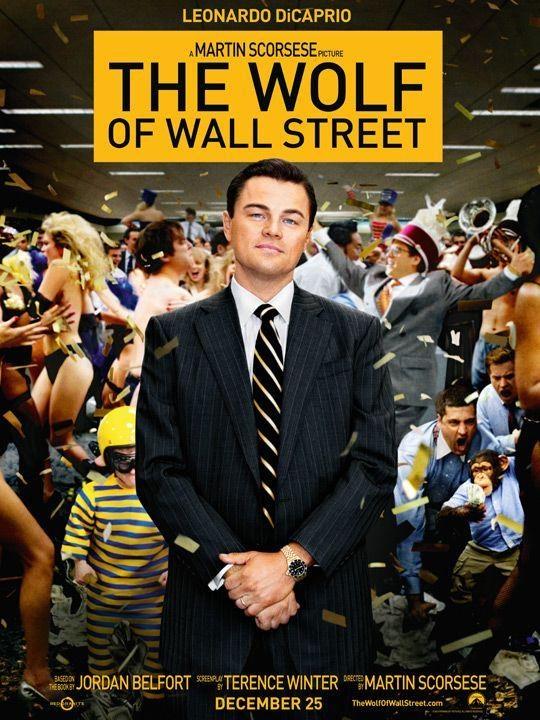 The Rolex Daytona has, and will almost always be most closely attributed to screen legend and original heartthrob Paul Newman. For something a little more modern, we have Jonah Hill as Donnie Azoff, key business partner of Jordan Belfort (Leonardo DiCaprio) and co-owner of their Wall Street stockbroking firm. Hill portrays a high-flying Wall Street stockbroker and is rarely seen without his yellow gold Rolex Daytona. The watch fits perfectly in the situations we see him in, whether in bold blue business suits, or lounging in a linen shirt on a yacht. 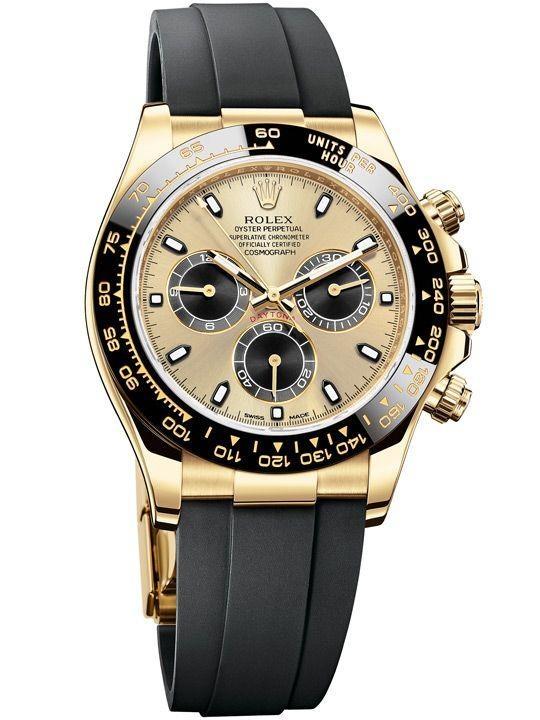 Get the same look with this year's Daytona in yellow gold with Oysterflex bracelet. The 40mm case houses the legendary Rolex 4130 in-house movement, which is designed to use less parts than a standard chronograph, enhancing durability, reliability and precision. The movement is also a certified Swiss chronometer and, like every single Rolex watch, has successfully passed the Swiss Official Chronometer Testing Institute (COSC) tests. 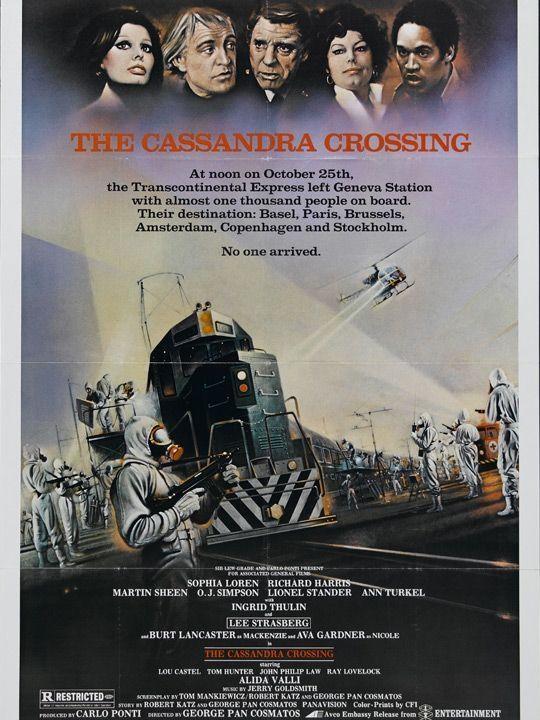 Among the most timeless of screen sirens, Sophia Loren personified class and elegance to the international audience. The Cassandra Crossing comes in the middle of her career where she starred alongside heavy hitting Hollywood names such as Richard Harris, Martin Sheen, Ava Gardner and O.J. Simpson.

In the film, Loren played a famous neurologist aboard a speeding train destined for doom. While the film only achieved moderate success internationally, Loren featured prominently, along with her Rolex Datejust 28mm. 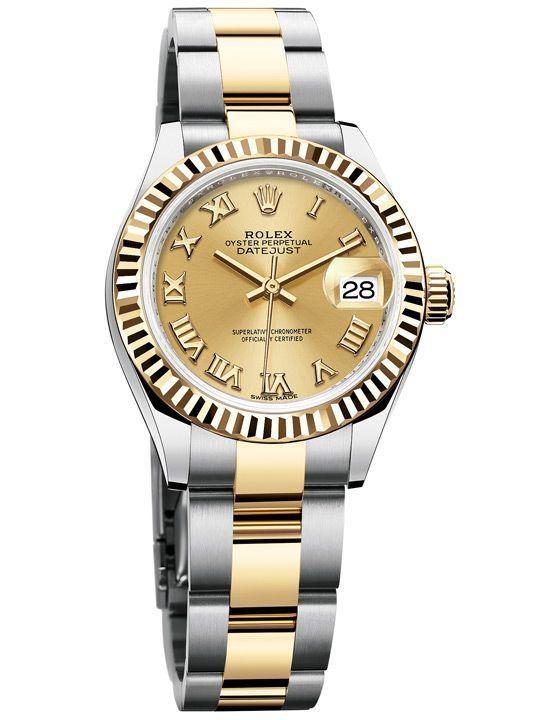 Designed specifically for ladies who desire the classic Rolex aesthetic, but with a smaller fit, today’s Datejust in yellow gold Rolesor, with the quintessential yellow gold fluted bezel, looks almost identical to the one Loren wears in the film. Marry it with a champagne dial for the tried and tested combination that will last generations. The latest models also feature the Calibre 2236, fitted with a Syloxi silicon hairspring, patented by Rolex, for supreme performance and accuracy.