We are not exaggerating when we say that Rolex Oyster Perpetual GMT-Master II is one of the most recognised and desired two-time zone watches ever. And as it is common for Rolex’s sports models, the GMT-Master II isn’t a watch that you can simply rock up to a boutique to purchase. Waiting and priority lists for this model are par for the course due to its overwhelming demand. 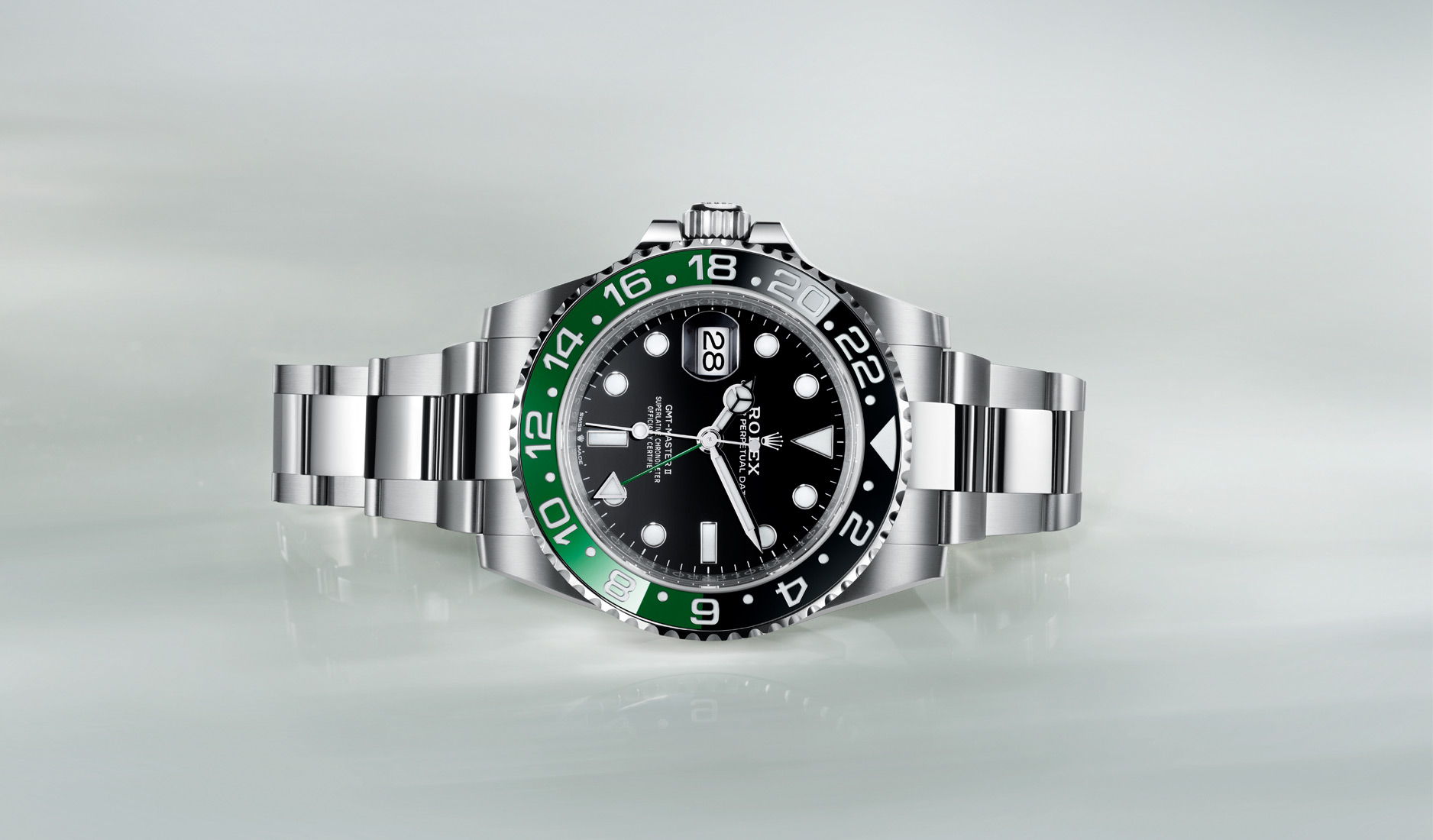 The watch began life as the GMT-Master in 1955 and first came into prominence when it became the official watch of Pan American World Airways, better known as ‘Pan Am’, the most prominent American intercontinental airline at the time. In 1982, Rolex endowed the watch with a new movement that allowed the hour hand to be set independently of the other hands. Since then, the self-styled travel tool watch has become known as the GMT-Master II.

Through the decades, the GMT-Master II has evolved a great deal. Aesthetic changes include new case sizes, materials and, most significantly, the replacement of aluminium bezels with those with Cerachrom inserts from 2005. On the inside, today’s GMT-Master II models are fitted with Rolex’s in-house automatic Calibre 3285 with 70-hour power reserve.

The new GMT Master II Ref. 126720 VTNR has got to be Rolex’s most unusual offering this year – even though the watch hasn’t fundamentally changed a great deal. 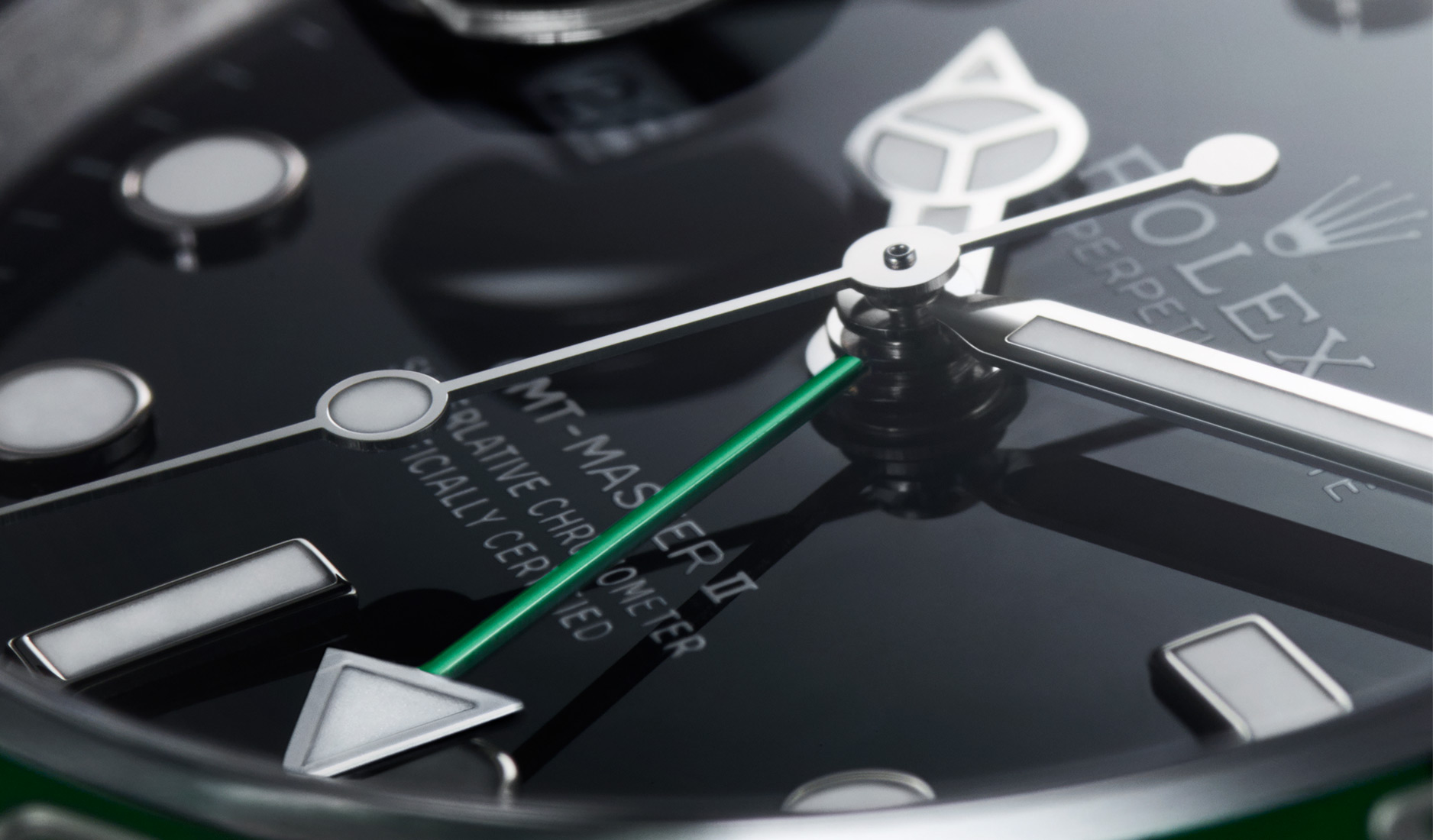 The new model in 40mm steel still boasts the GMT-Master II’s signature functionality, which displays the time of two time zones simultaneously. This is courtesy of an additional arrow-tipped hand, which points to the ‘home’ time indicated by the bezel with 24-hour markings. Meantime, the current (or ‘local time’) can be easily set in one-hour increments via the crown.

Yet, the watch does look markedly different. This is because the crown, crown guard, and date window are relocated to the left. At the same time, the bezel comes with two-colour green-and-black Cerachrom insert, the first – and only time – this colour combination appears on a GMT-Master II watch.

Although the shifting of the crown and date indicator might not seem like much, Rolex says that the change in the movement’s architecture also required the brand to make changes to its precision testing process for certain final controls. This is to ensure that the watch meets the demands for Rolex’s own Superlative Chronometer certification, which guarantees an accuracy of −2/+2 seconds daily, along with other exacting specifications for robustness, anti-magnetism, and shock and water resistance, among others.

Not going to lie, this GMT-Master II for lefties – or anyone who prefers wearing watches on his right hand – left (pardon the pun) yours truly confused. Besides looking rather odd, given how accustomed I have been to the standard right-placed date and crown configuration, the watch is (from the perspective of a right-handed person) kind of awkward to set – especially for a two-time zone watch, which will often be adjusted if you were using it on your travels. I mean, in theory, I could get used to setting the time and date using my left hand. But then again, why does this need getting used to? 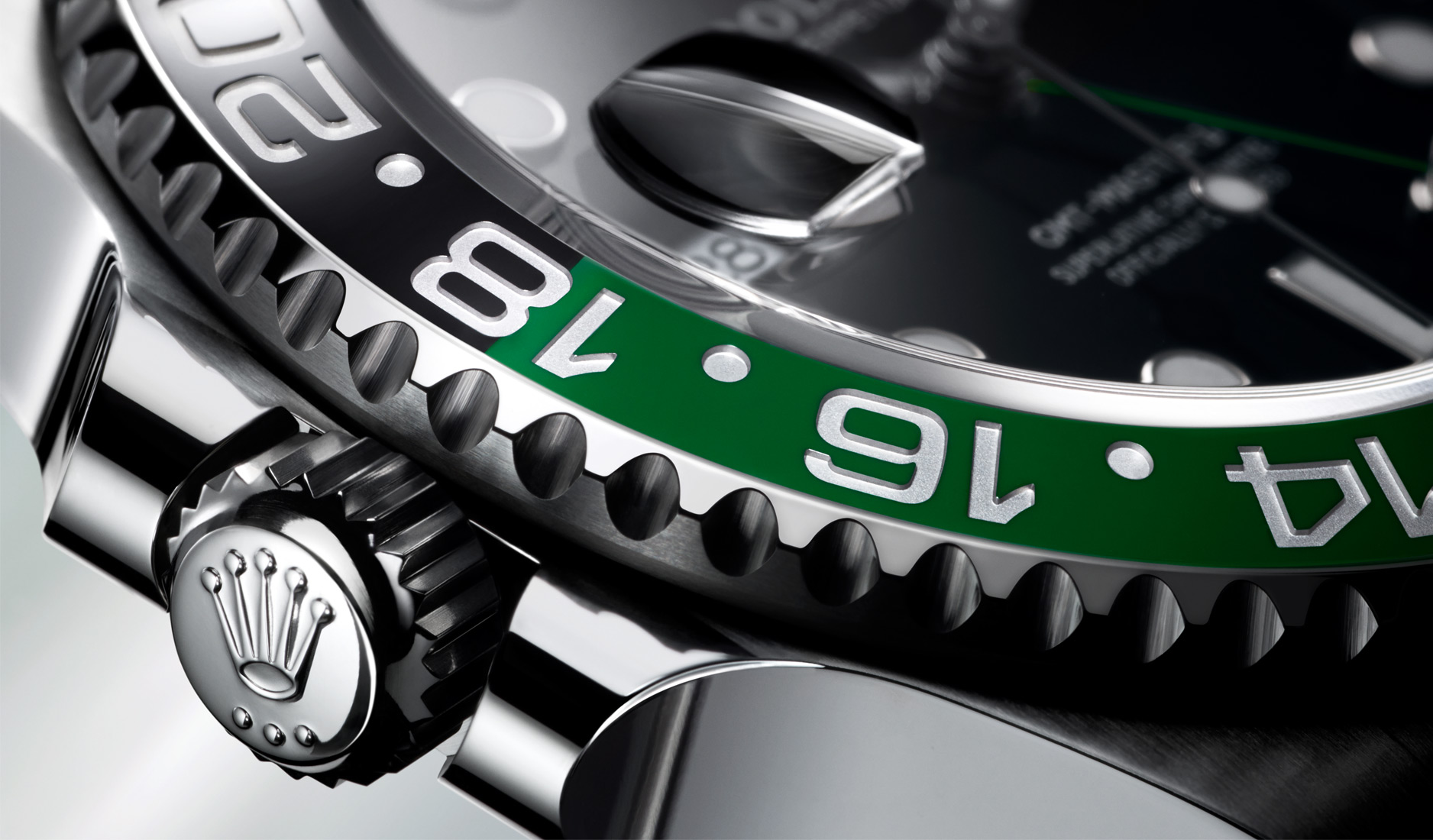 But you know how it is with Rolex’s sports models. Demand for this version will be red-hot – for precisely the aforementioned reasons. We are sure you have seen the numerous sendups on Instagram showing collectors deliberately wearing their GMT-Master II upside down to mimic the look of the new model. It is an understatement to say that no other brand in the world inspires fandom and incites reactions quite like Rolex.

But back to the big question. Would you buy the new GMT-Master II if you had the chance? We are talking about a rare take on an iconic timepiece made for lefties, featuring an ostensibly one-time-only green-and-black bezel. That’s twice the novelty value for an already insanely coveted collection. It would be a no-brainer if I were a leftie or a deep-pocketed collector – or both. 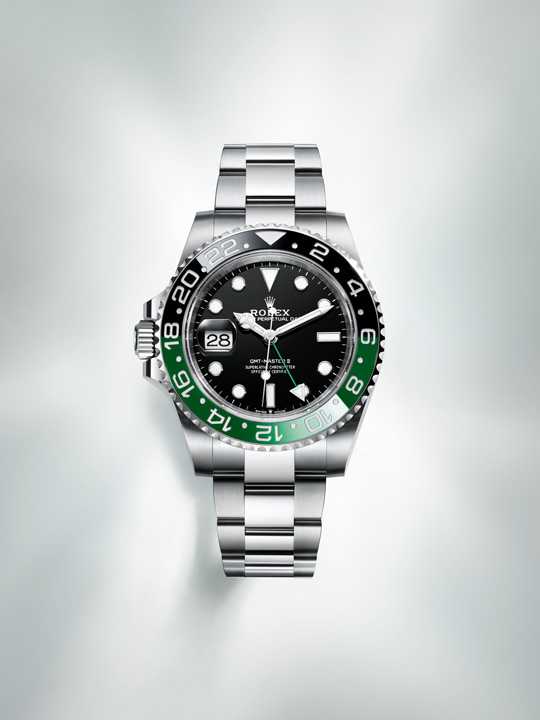