Rolex Explorer I & II For Newbies

Intended for adventurers, the Explorer is one of the best loved in the Rolex catalogue for epitomising performance and resilience. 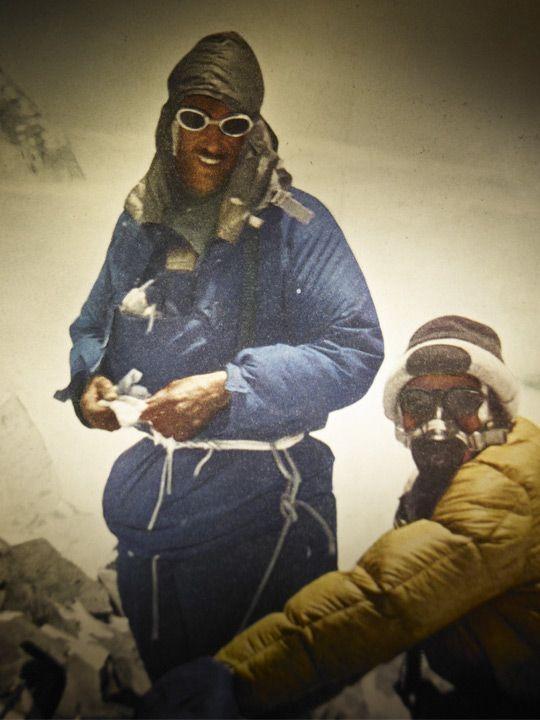 During the 1950s, the Explorer name was used on a variety of Rolex models, even on dressier pieces. But the sporty Explorer that we know today officially came into being in 1953, based on the watches that accompanied Sir Edmund Hillary and Tenzing Norgay in their first successful ascent of Mount Everest. 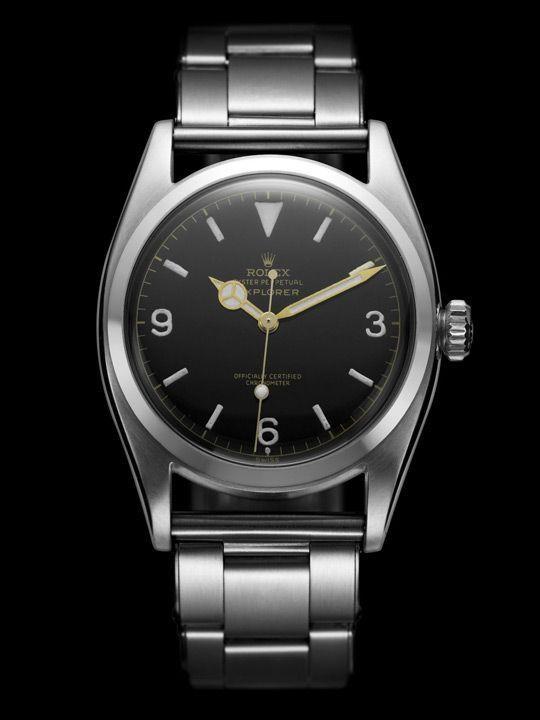 Two of the most distinctive designs of the Explorer are the '3,6,9' hour indexes and Mercedes hour hand (top). But it took a few versions before the signature aesthetic took root. Precursory models featured leaf-shaped hands and baton hour markers.

THE SEQUEL IS JUST AS GOOD 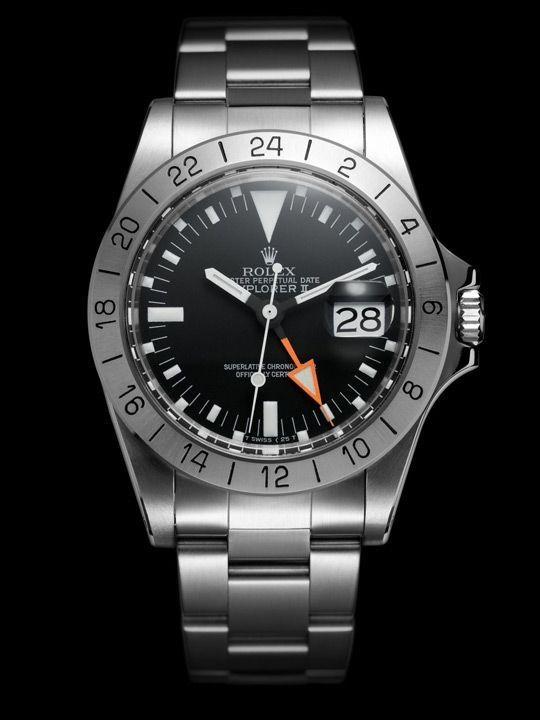 In 1971, Rolex introduced the Explorer II (top). The model has a 24-hour hand, which helped the wearer distinguish day and night hours when read off the fixed graduated bezel, and is particularly handy at polar regions and underground areas where night and day cannot be ascertained.

THE ONE WITH BEIGE DIAL 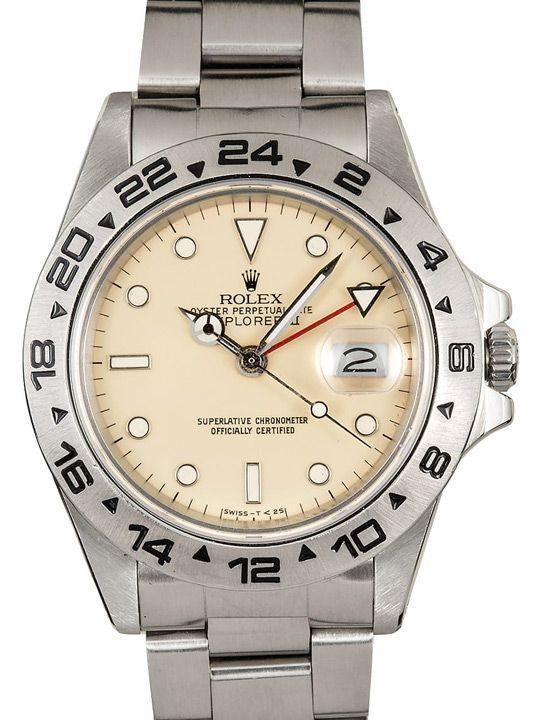 The Explorer II reference 16550 with beige dial (top) is among one of the most sough-after pieces among collectors of vintage Rolexes. In 1985, the brand rolled out the reference in two colours – black or white dial – and a new movement that allowed the 24-hour hand to be adjusted independently in one-hour jumps. However, this being the days before Rolex had consolidated its production in-house, a defect occurred with the paint job, with the desired white version turning out a creamy ivory. 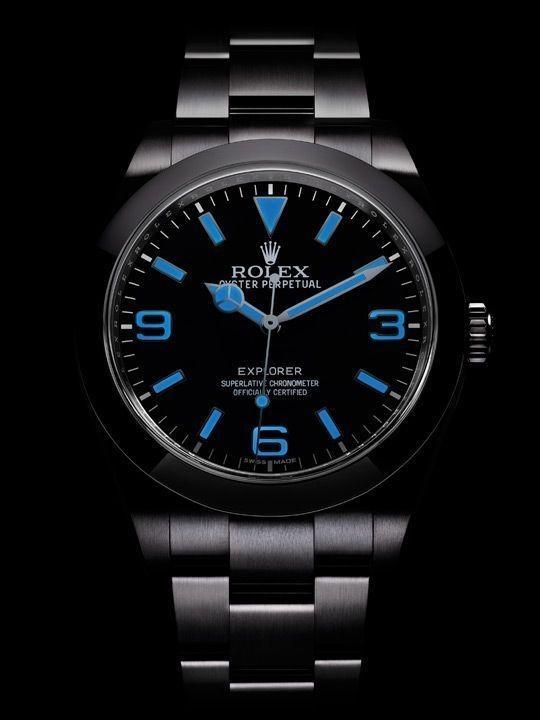 (A night shot of the new Explorer)

The Explorer underwent a major revision in 2010, retaining almost all of the aesthetics, but the case was enlarged from 36mm to 40mm. The Explorer II's did the same for its 40th anniversary in 2011, when case size was enlarged from 40mm to 42mm, and the 24-hour hand switched back to the bright orange of earlier models. This year’s Explorer in steel case features luminescent hands and indexes that emit a cool blue hue, and is equipped with the in-house Calibre 3132, which features a patented anti-magnetic Parachrom hairspring that is 10 times more impervious to shocks. As a plus, the watch is covered by Rolex's Superlative Chronometer certification that promises +2/-2 seconds of deviation a day (twice as precise than other certified chronometers), as well as international five-year guarantee.

More in this category: How To Buy Your First Rolex The New Rolex Singapore Boutique Is Beyond Awesome
back to top