Passion was the driving force behind Roger Dubuis. 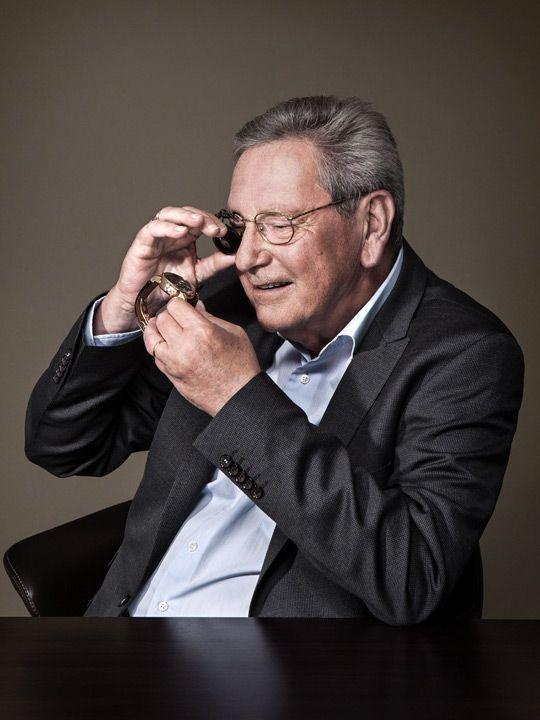 Two years ago, we had the privilege of speaking with the founder of the luxury watch marque. Here’s what he had to say on pursuing and coming to terms with success.

I set up my atelier in 1981. It was a really bad period to start but I was driven by passion—the opportunity to restore rare and valuable timepieces—and the fact that I needed to survive. There weren’t enough jobs going around as it was during the time of the quartz crisis, but I still had to eat.

I certainly wasn’t thinking about being successful at that time. The circumstances didn’t permit it. But I believed in my work, my craft and my sense of self. I believed that someday, it would pay off. I just didn’t know when.

When Roger Dubuis the company grew to such an extent that a manufacture was being built, I was absolutely floored. I remember thinking, “This is really huge and beyond my wildest dreams.” The hardest part about coping with success at that time was having to give up a bit of control. Trusting people and delegating work are skills in themselves.

Now that the brand is part of a big conglomerate, I was asked (in 2012) to come back and help promote it on an ambassadorial and advisory capacity. The fact that the team can still ask me for advice or ideas appeals a lot to me. Also, it feels nice to just meet collectors and press to talk about the brand and my role in it. At my age, I’m just grateful and humbled that I get to meet people who appreciate what I’ve done.