And the most awarded watch brand for design goes to Rado.

“Thirty-six awards to date,” declares Rado CEO Matthias Breschan. These include three from 2016 alone: the German Red Dot award (for the True Open Heart) and the Good Design Award and Australian Good Design award (both for the HyperChrome Ultra Light).
While it remains to be seen if Rado’s winning streak continues this year, one thing’s for sure: there are more than enough options to keep design buffs buzzing. Whether you are someone who has a thing for lineage, or favours the avant-garde, there is a Rado with your name on it.

For The Revivalist: Ceramica 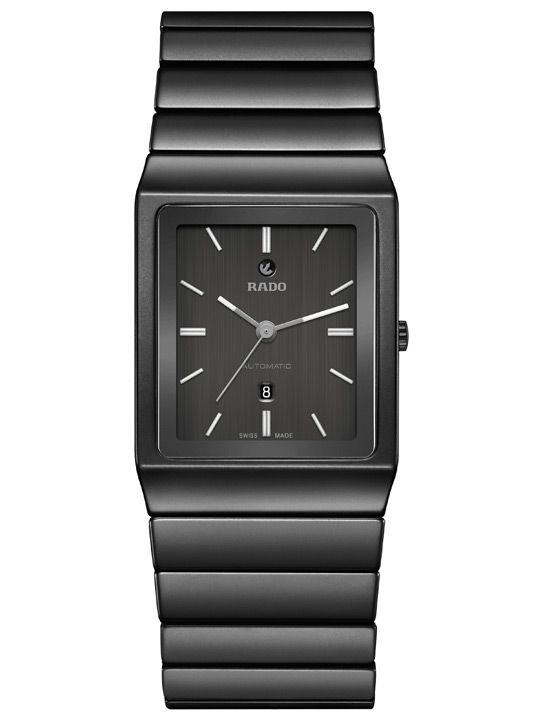 Introduced in 1990, the Ceramica featured the world’s first fully integrated case and bracelet made in high-tech ceramic, and was defined by its sleek rectangular profile where the case and bracelet meld seamlessly (kind of like a precursor to the Fitbit in terms of aesthetics). In 2016, Rado enlisted award-winning industrial designer Konstantine Grcic to reinterpret the collection, which now flaunts subtle new improvements, such as integrated case ends that protrude ever so slightly, as well as a selection of new dial designs for more presence on the wrist. This year, Rado introduces two new models to the collection in matte black and grey high-tech ceramic, in addition to the high-gloss models from the year before.

For the Modernist: Hyperchrome LS 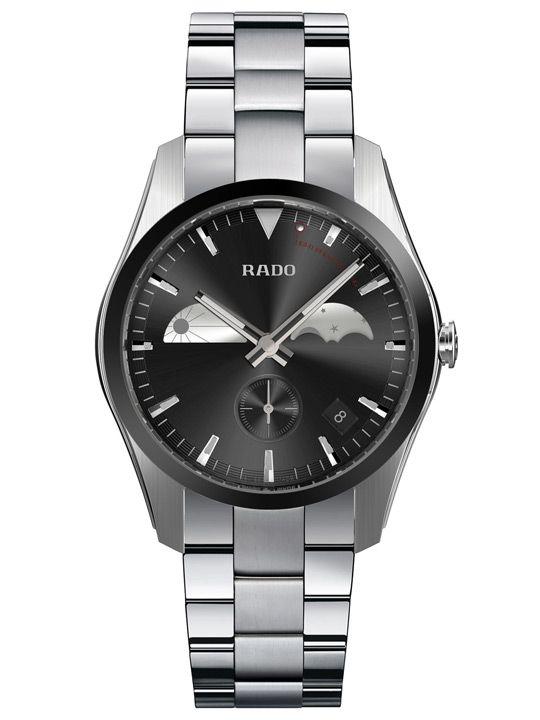 Good design is not just about looks, but looking at functionality beyond what the mind can perceive. The Hyperchrome LS, arguably Rado’s answer to the smartwatch, is one such attempt at discerning the future of tech-enabled wristwatches. The suffix ‘LS’ is short for ‘light series’, the term that describes the transmission of data from the mobile phone to the watch, not by Wi-Fi or Bluetooth, but via light pulses. To do so, one presses a button on the crown for a pinhole on the dial to receive the light pulses emitted from the smartphone. Once the connection is established, the user can make adjustments on his watch remotely via the phone.

For the Dreamer: True Phospho 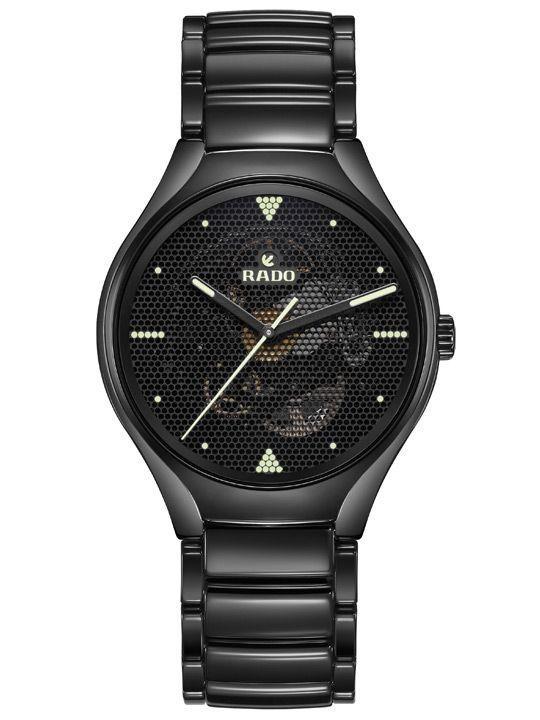 The unexpected happens when two design hotshots come toe-to-toe. To expand its design vocabulary, Rado collaborated with Big-Game, a Swiss industrial design studio, to create the limited edition True Phospho. Billed as a modern take on the skeleton watch, the True Phospho features a see-through honeycomb-style dial, which offers the user a view to the watch’s automatic movement when seen at the correct angle. To ensure legibility in the dark, the crevices at the hour marker positions are filled with Super-LumiNova. Quite unlike any Rado watch ever made, the True Phospho is capped at 1,003 pieces, with three watches reserved for the founding designers of Big-Game (above).

The full version of this story first appeared in the June 2017 issue of CROWN. To subscribe, click here.