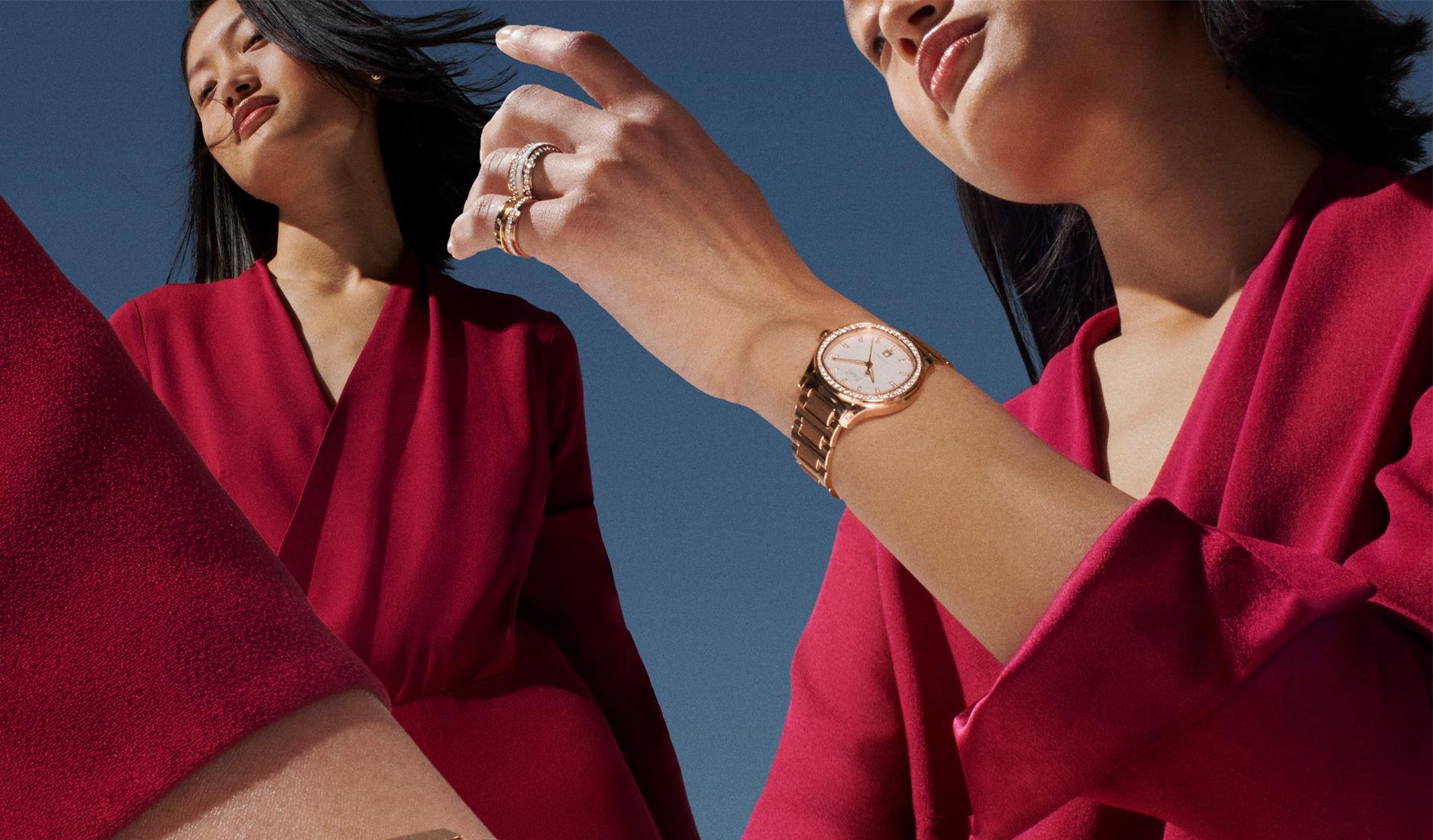 An unmistakable child of the late-1970s, the Piaget Polo was born in a time of horological upheaval and adventure. Conceived against the background of the quartz revolution that offered diminishing returns for luxury mechanical watches, the Polo exemplified the adage ‘necessity is the mother of invention’ as watchmaking houses cracked their collective craniums to haul themselves out of the spectre of debt and irrelevance. Amongst their few solutions was the concept of ‘casual luxury’, a notion that an expensive watch need not be uppity and dressy, but also sportive and versatile to offer its owner more mileage in both style and performance.

It was fortuitous that these companies had a pathway of sorts in place. Several years earlier, brands like Audemars Piguet and Patek Philippe had proven, with the success of the Royal Oak and the Nautilus, respectively, that it was possible – lucrative, even – for brands to venture into the then-fledgling category of luxury sports watches. In fact, it was rumoured that, a mere few years after its launch, the Piaget Polo was so successful that it made up almost one-third of the company’s watch sales. 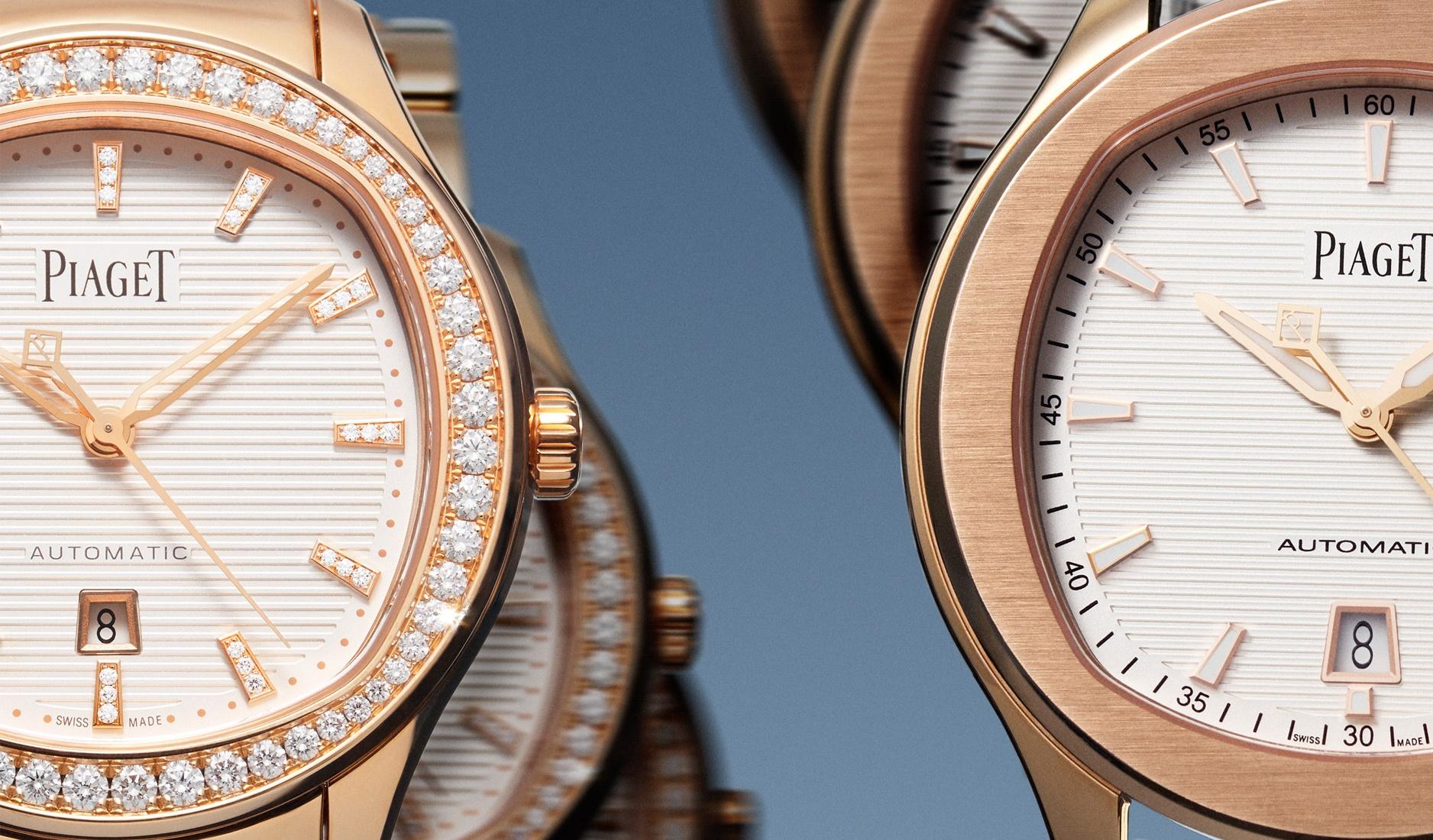 The brainchild of Yves G. Piaget, the fourth-generation scion of the then-family owned marque, the Polo collection was created to answer a specific demand from the U.S. market for luxury sport watches. Yves, who studied both watchmaking and gemmology, designed the Polo as a bracelet watch – an inspired move that fit into the horological zeitgeist of that time with the timepiece’s uniquely shaped profile, whimsical blend of glamorous and relaxed styles and, most of all, effortless versatility. Even the name, Polo, was a calculated decision. “We soon (gravitated) around the world of polo, and we were exactly on target, in a world combining luxury and sport,” he said in an earlier interview.

A quick scroll through the Polo’s history shows that, as much as the collection has adapted to the tastes and demands of the times, the watches’ spirit remains very much unchanged. Whether as all-out sports chronographs, refined tourbillons or simple time-only models, the Polo expresses breezy sophistication that borders on sportive styles. Even as the watch’s signature design elements evolve – earlier models were distinguished by horizontal lines that run across the cases, bracelets and dials, while later models feature cushion-shaped dials within round cases – there is no mistaking a Piaget Polo. 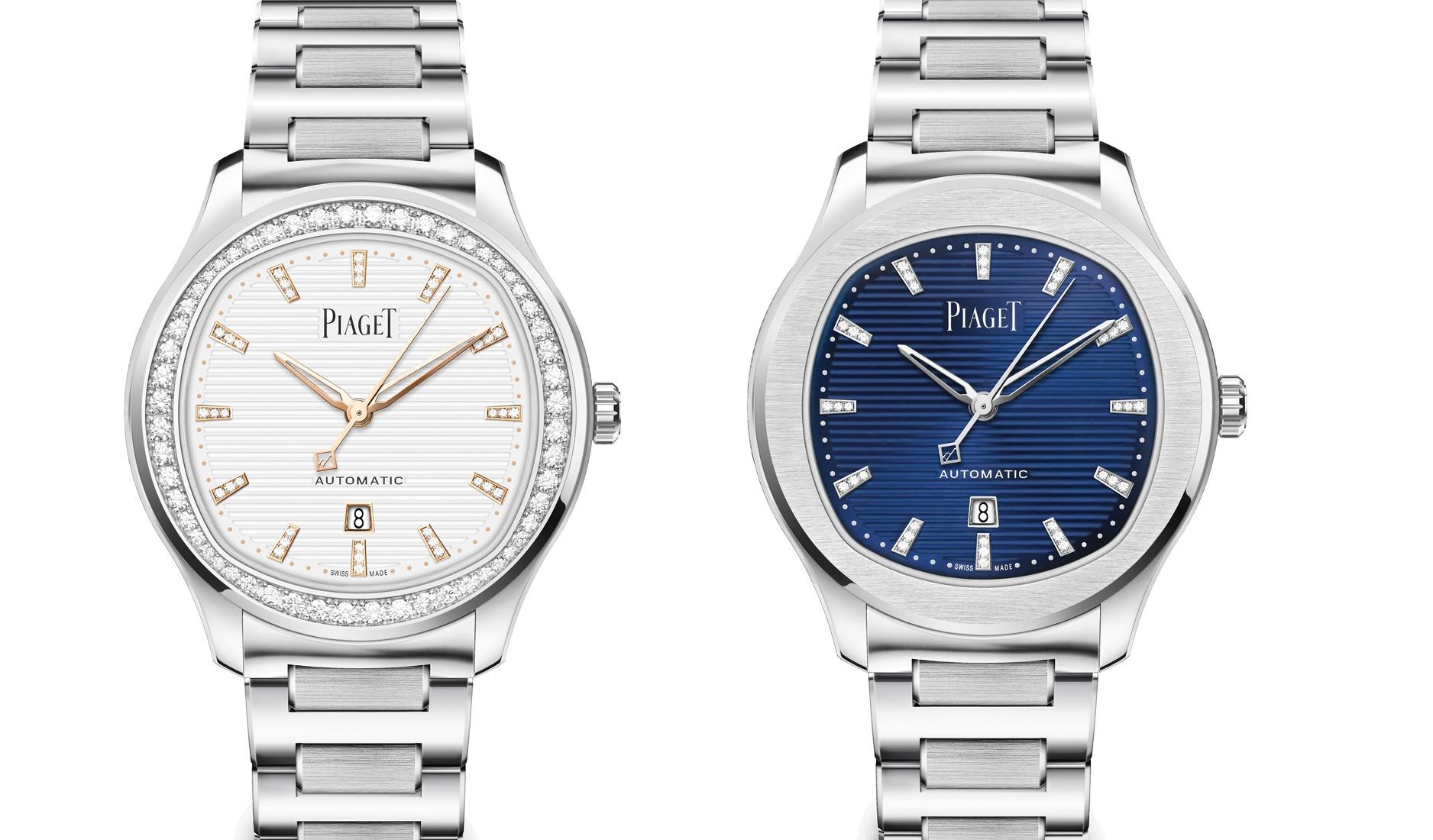 Likewise, the latest Polo lineup is loaded with assured identity and casual-luxe. Bearing the characteristic shape-within-a-shape, cushion-circle mash-up, the new Polo Date watches are in their element, looking equally office- and weekend-appropriate, and always underlined by sports-inspired elegance.

The new 36mm case is a top draw: sensibly sized to sit nicely on the wrist without annoying overhang from the lugs, yet adequately proportioned to ensure it doesn’t go unnoticed. Piaget has fitted the watch with the Calibre 500P1, a slim automatic movement with approximately 40-hour power reserve, to deliver decent mechanical performance while matching the watch’s svelte profile. 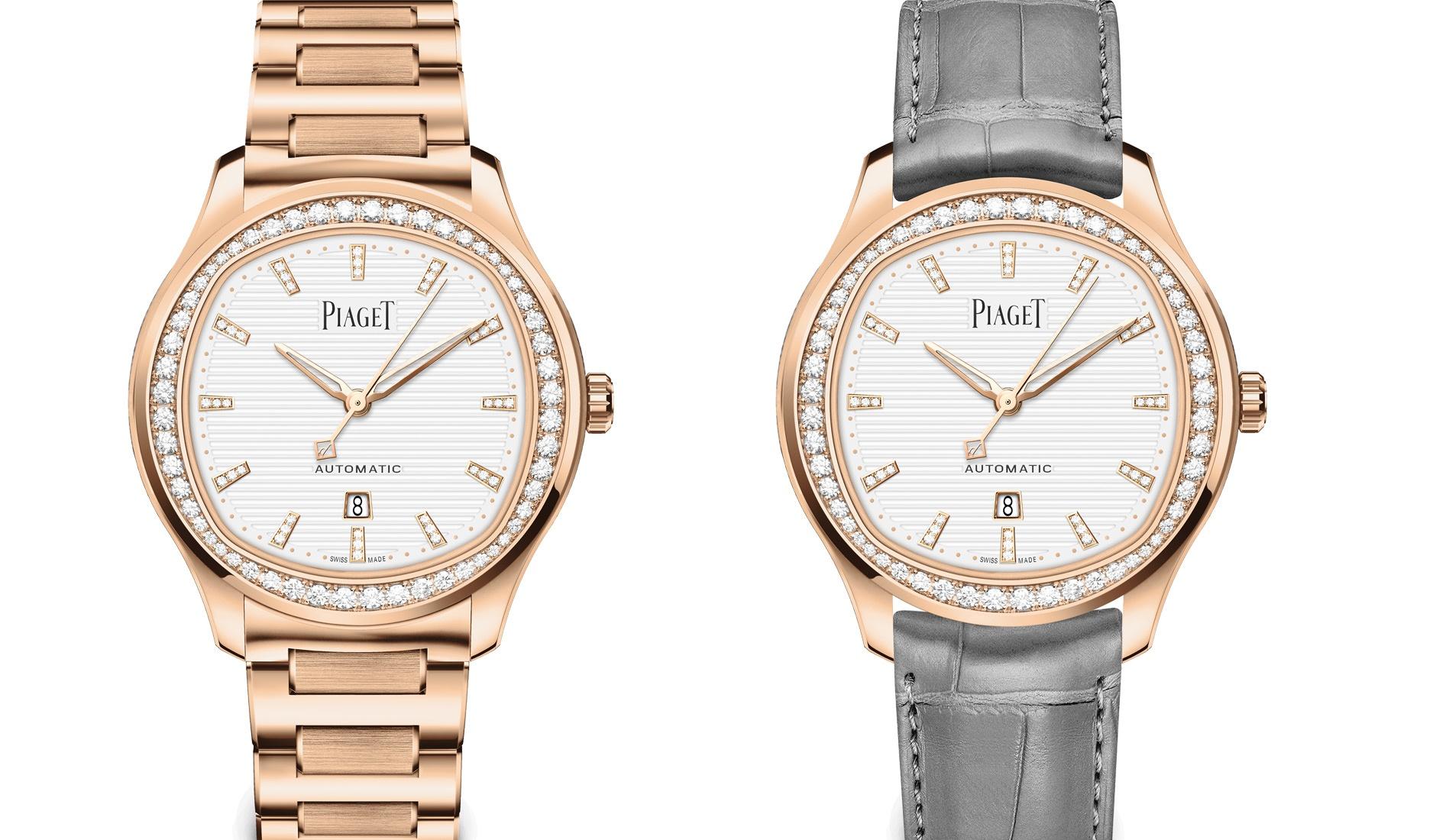 There is a range of models to choose from, depending on your budget and style preferences. Whether you prefer the watch in steel, rose or white gold, you will definitely be pampered with a sprinkling of diamonds, as most options come with brilliant-cut diamonds set on the bezel and hour markers. Meanwhile, the most extravagant pieces come in fully paved dials, along with diamond-set bezel and lugs with alligator strap, or a fully iced-out version in white gold case and bracelet festooned with 1,700 diamonds all over - admittedly, as far removed from ‘casual luxury’ as the Polo can get. 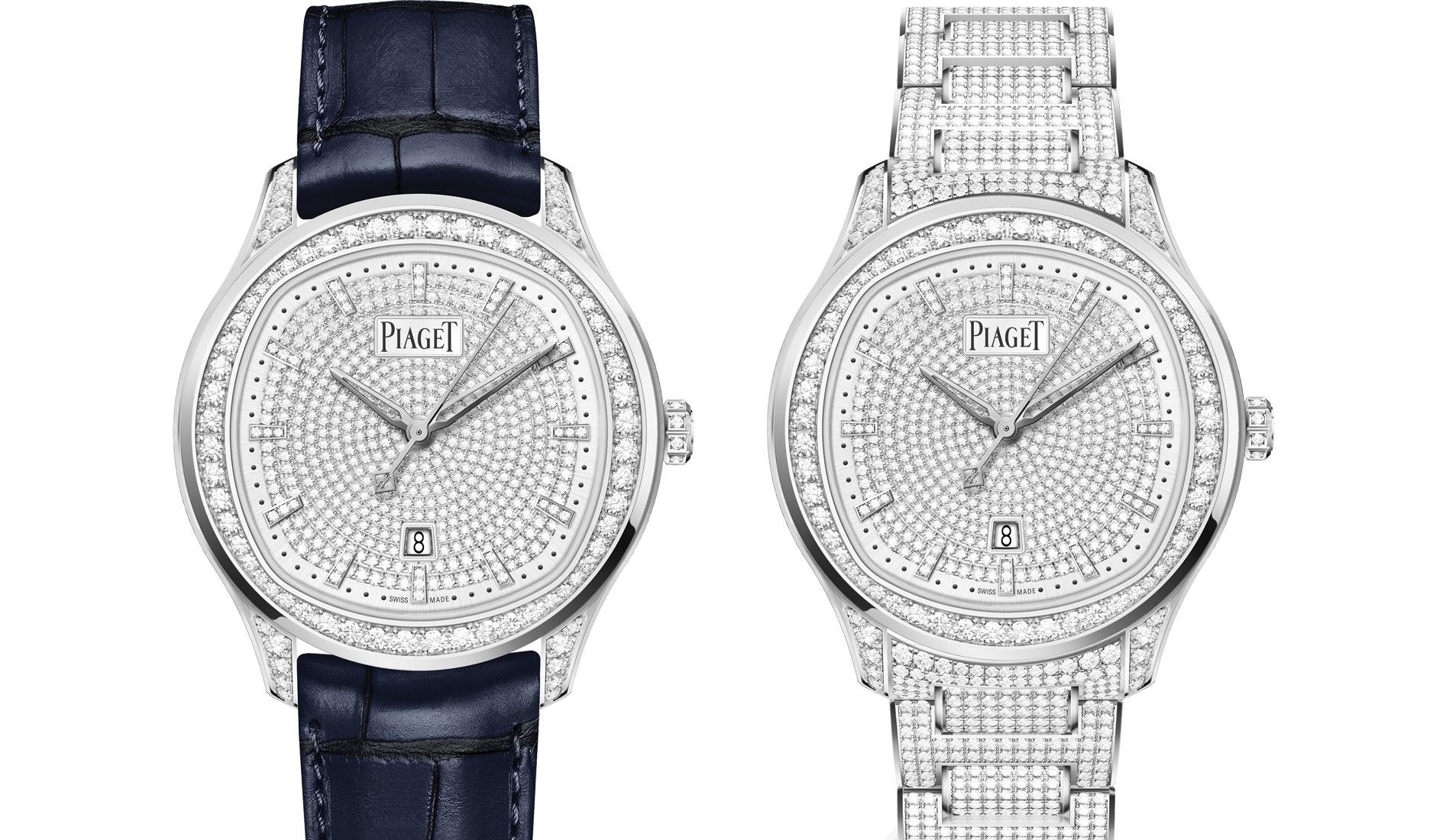 That said, the full-paved models are a flamboyant, high-wattage exception to a collection that is otherwise defined by its subtle dynamism and refinement. If you’ve always had an eye for the ‘simple’, time-and-date Polo watches, but found the previous 42mm line-up too masculine for your tastes, these new 36mm Polo Date options spiced with a bit (or if you prefer, a lot) of bling are well worth your time.