Patek Philippe sets the record for the most expensive watch ever sold. Again. And it's in stainless steel. 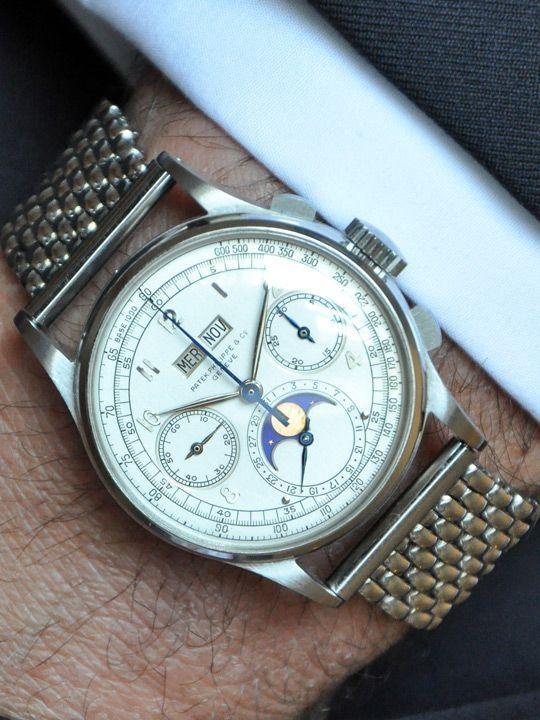 Think of the most expensive watch money can buy. Are you imagining it in platinum with 50 different complications seen through a sapphire caseback? Well, it couldn’t be further from the Patek Philippe Ref. 1518 (above) that just got auctioned off for 11,002,000 Swiss francs at the Geneva Watch Auction by Phillips in association with Bacs & Russo.

First produced in the 1940s, the Ref. 1518 is a relatively modest perpetual calendar chronograph. 281 pieces were made and it is thought there are only four stainless steel versions, making this one an extremely rare find and also answering the question, “Why is a stainless steel watch so expensive?”

Not only is the movement perfectly finished (and it doesn’t even have a sapphire caseback, mind you), the Ref. 1518 is also part of the first perpetual calendar chronograph series ever made by the brand. Plus, the first 1518 timepieces were made during the Second World War around 1941, making them very precious indeed and also accounting for the astronomical price it just went for. 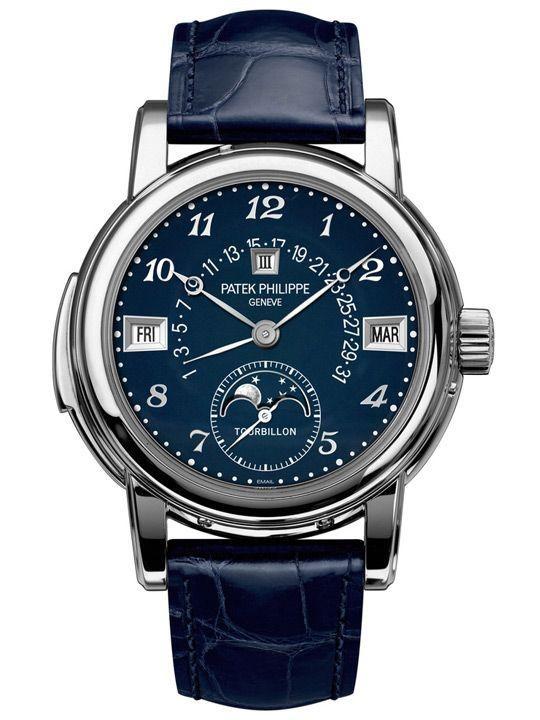 The last time a wristwatch went under the hammer as the most expensive one ever, was Patek Philippe’s Ref. 5016A (above), sold for 7,300,000 Swiss francs at the Only Watch auction in November 2015. Also in stainless steel, the Ref. 5016A combines a Calatrava-style case with three complications—a tourbillon, minute repeater and perpetual calendar with moonphase display. Produced especially for the auction, the Ref. 5016A is the only version of the watch in stainless steel. 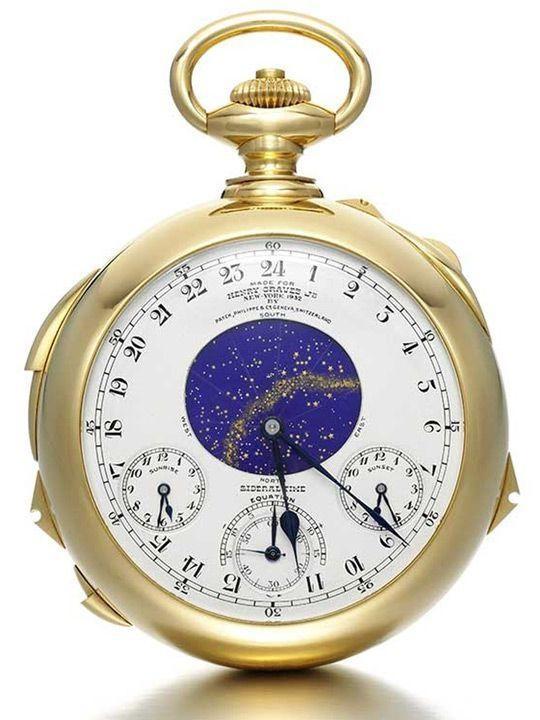 But since most of us can only dream of ever owning a watch like that, perhaps we should hang on to those stainless steel pieces for a bit. In fact, check out our story on why stainless steel really is hot right now.