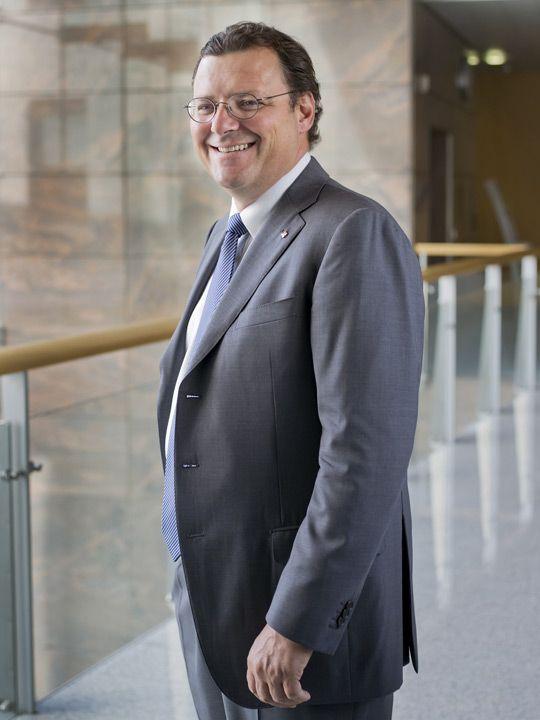 Thierry Stern bears the responsibility of flying the flag for one of the most illustrious marques in Swiss watchmaking. Much like Patek Philippe’s famous ‘Generations’ ad campaign, featuring the oft-quoted tagline, ‘You never actually own a Patek Philippe. You merely look after it for the next generation’, Stern’s induction into the family business is an expression of longevity through stewardship.

“My great-grandfather, grandfather and father each grew the business in their own ways and overcame their own challenges. Now, I am obliged and determined to do the same for the next generation,” says the company’s fourth-generation owner, who took over the business in 2009.

Stern graduated from business school at 18 and immediately made the decision to skip university to work full-time for Patek Philippe. Starting from the ground up, he first enrolled in a watchmaking school. After that, he climbed the ranks within the company, first by working with German retailers and then with a New York subsidiary before returning to production facilities in Geneva.

“Patek Philippe has 14 divisions and I’ve worked in all of them, spending a few weeks at some, to years at others. People don’t expect me to be an expert at all aspects of the business but I have to understand the different components of the company,” he explains. 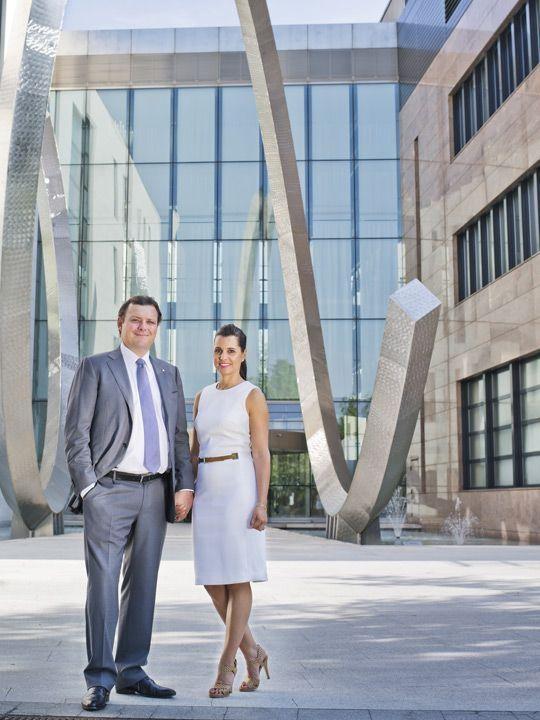 Thierry Stern and his wife, Sandrine

The other objective is to always learn. Not just about new technologies, but ways to implement them. It is important to be patient during this process. If it takes three years to come up with an innovation, so be it.

When people buy a Patek Philippe, they are not buying a gimmick. We need to ensure that everything we put out there works perfectly. We can’t have a watch that breaks down after six months.

You need to listen. First, listen to your team and then to your clients. After that, you can add your own ideas. I have been listening and I have been figuring out what the limits are. 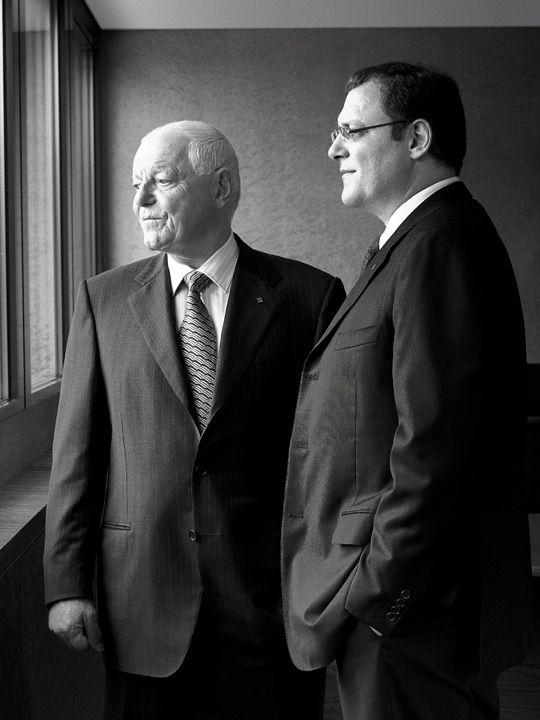 My father has talents that I don’t, and vice-versa. Likewise, the next generation will have skill sets that I perhaps lack. But that’s totally fine because we work with the best of what we have.

Understand that you cannot and don’t have to fight against certain things. Sometimes, we just have to explain what we’re doing, why we want to be this way.

Most of all, my job is also to surprise the customers. It's not very nice to know exactly what present you are about to receive at Christmas, is it?