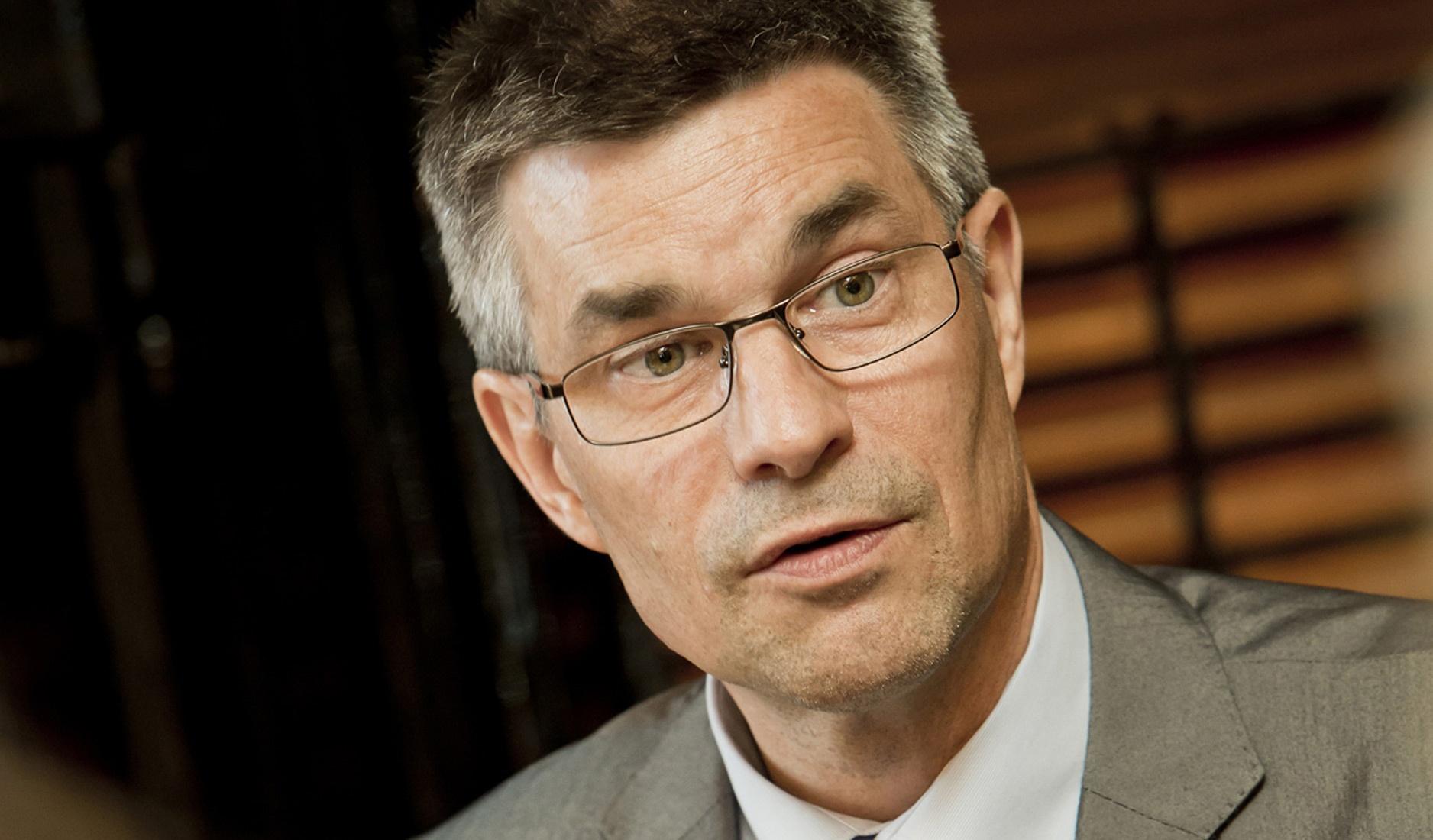 "We've always talked about this famous 1972 pocket watch from the Patek Philippe Museum (Ref. 725/4), in which three discs were located in a single aperture. It displayed the month, the date and the day of the week.

The one on the Ref. 5236, however, was configured in the European notation - first the day of the week, then the date, followed by the month. When the project came back to develop such a mechanism, we couldn't build on the idea of the pocket watch with a single large-sized date disc because the display would've been too small in a wristwatch. 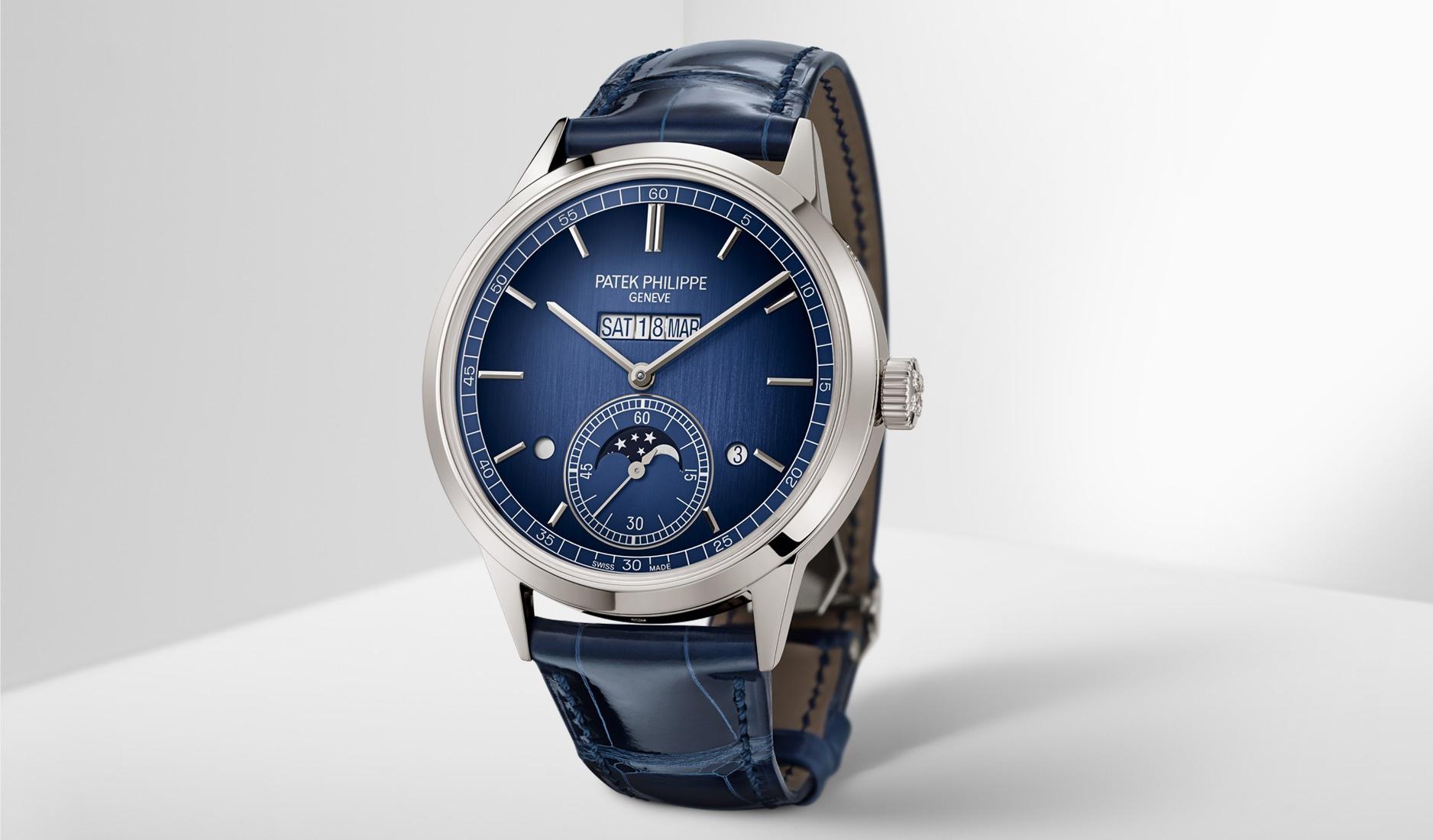 But we kept thinking about the single-line perpetual calendar. About five or six years ago, Thierry Stern and the product developers got together in the movement atelier, and told us that it would be good to tackle this because there is a demand among customers for more unique types of perpetual calendars. After all, he said, we have this famous museum watch, so couldn't we create something similar?

So we got together and mused if we could display the date using two discs to make the perpetual calendar more legible with a disc for the units and another for the tens. We then developed the concept of using double ball bearings and applied for a patent on this idea. With that, we could actually place four discs on one plane - a co-planar arrangement behind a single aperture for a new and unique display. 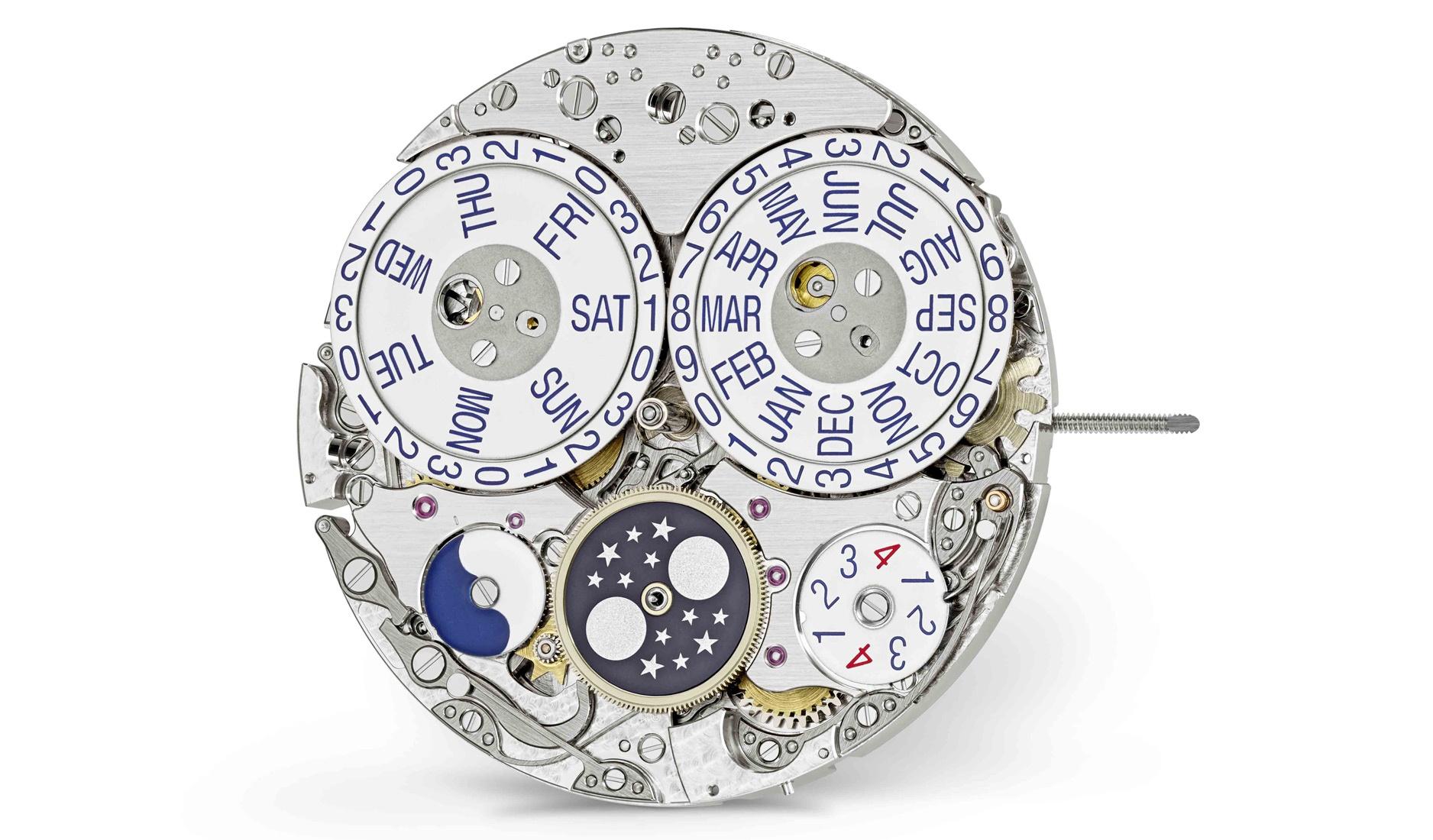 At the same we had to find solutions to keep the perpetual calendar as thin as possible. At Patek Philippe, dependability, slenderness and aesthetics are key. The venture was successful, thanks to modern technologies and tools, and especially lathes that could also mill, allowing pinions to be made in one piece. Normally, pinions are made in three parts and require several assembly steps. They are larger than those that we can craft as one piece with an automatic lathe. 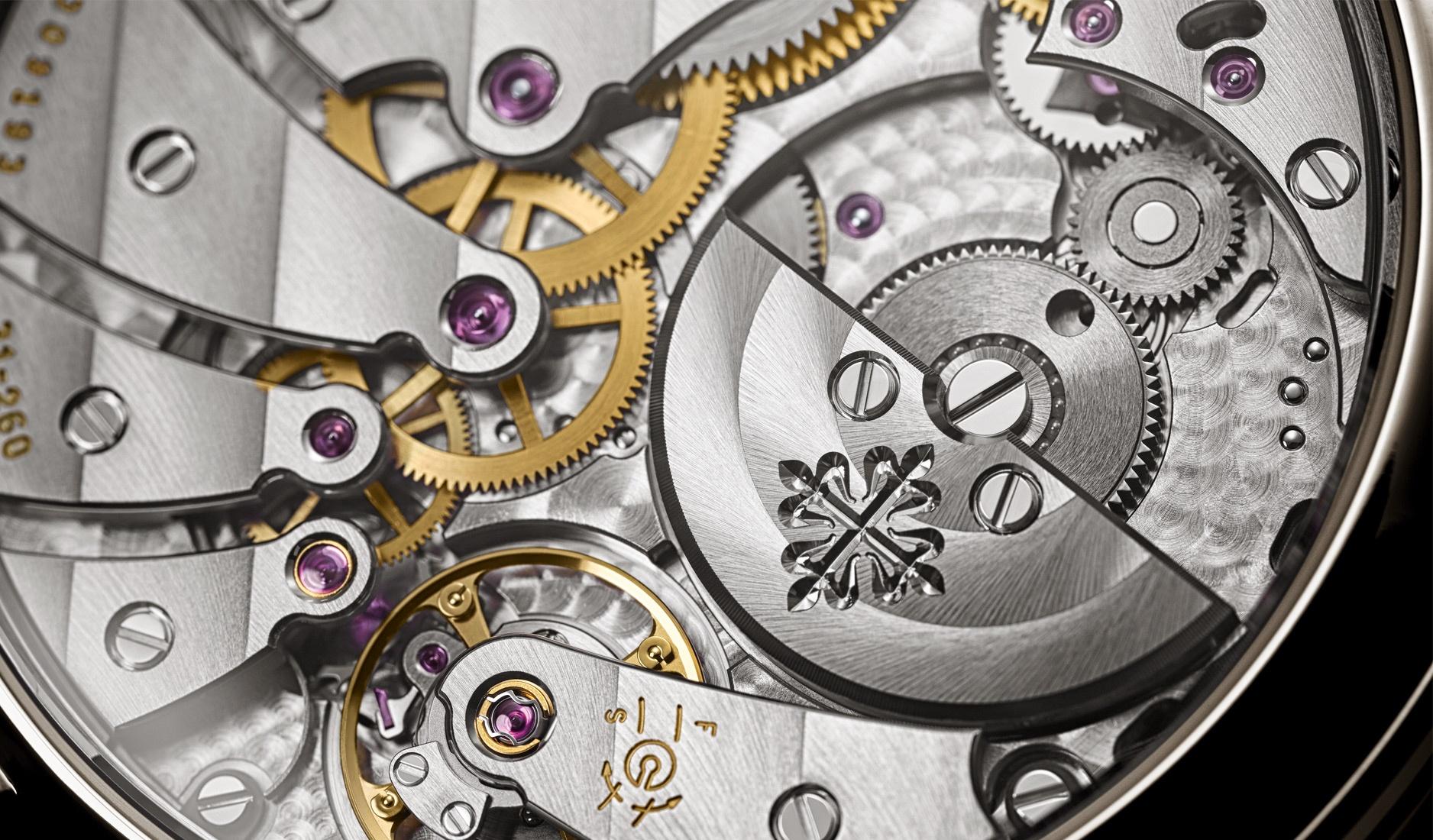 There is also an intermediate units wheel with two super-posed wheel planes that are pressed apart by a spring. It's a type of block mechanism. It works like a component in a minute repeater that suppresses the minutes strike at the top of a quarter hours. Here, it assures that in the event of a jolt or quick adjustment of the date, the disc doesn't jump by a tooth in either direction. 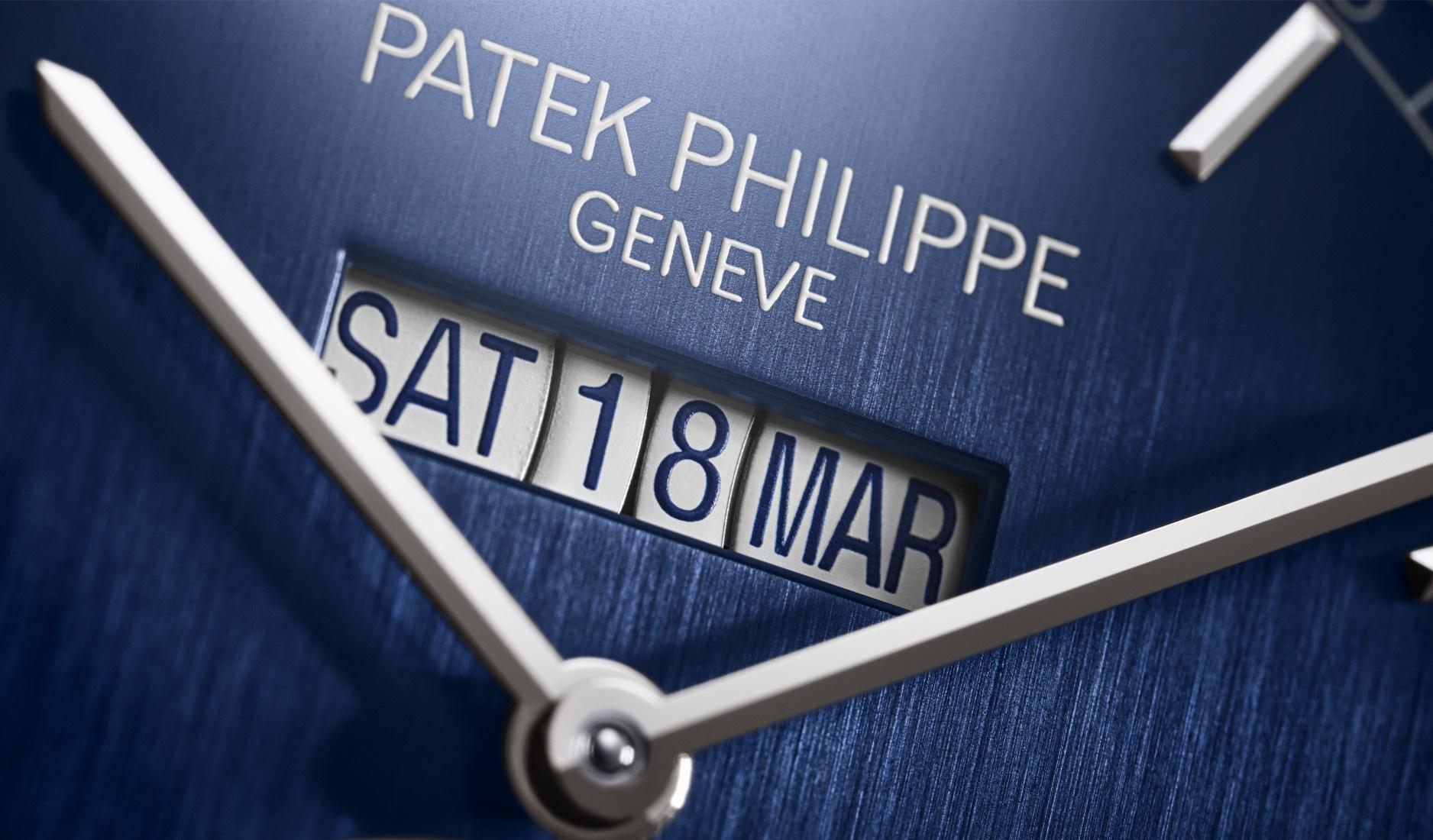 To assemble the movement, we used a working dial with display apertures to verify that the information is displayed properly and correctly centred. This way, we could also see if the regulating system and discs are properly aligned. It is just an example of one of the 80 different tools that we use during the assembly process alone. For the production of the parts, we needed to craft some 600 different burins, from cutters to chamfering tools.

As you can see, the museum is an inspiration for us. The pieces inside bear witness to many historic developments. And we didn't just view them from display cases. We picked out (the perpetual calendar pocket watch), opened and disassembled it. And tried to understand how it was made." 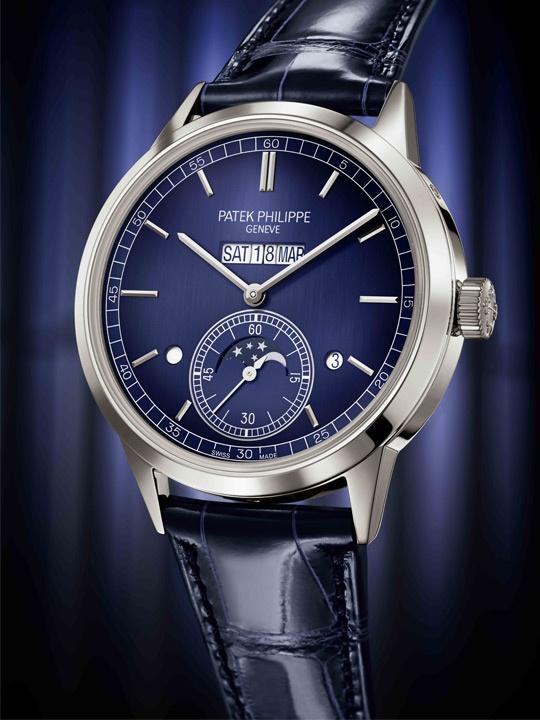