Patek Philippe's grandest touring exhibition is due to open in Singapore. 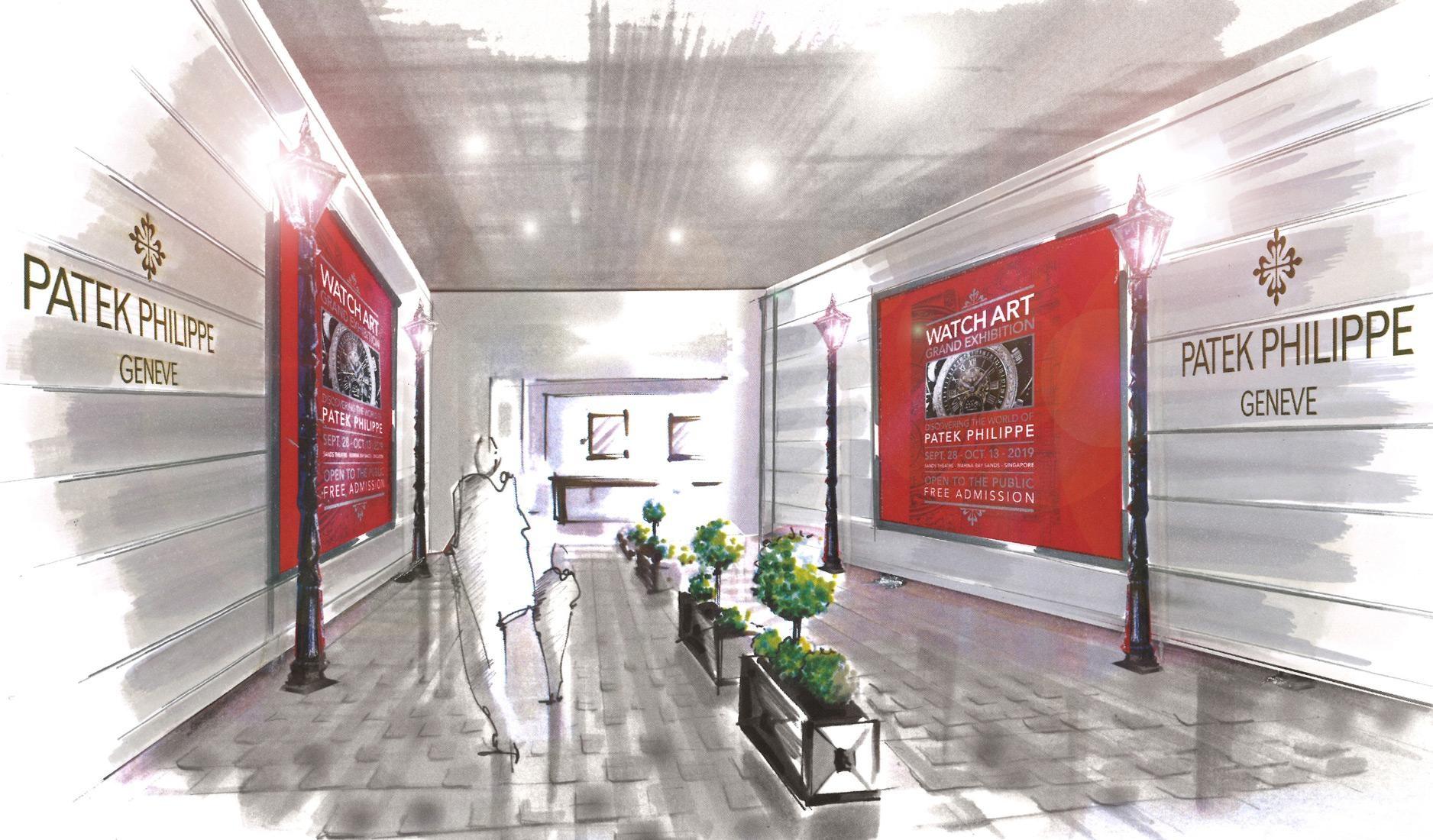 Ever since Patek Philippe held its inaugural Watch Art Grand Exhibition in Dubai in 2012, fans have always been in eager anticipation of the next one. After all, it’s an amazing opportunity to get insights into the revered Swiss manufacture, with displays of precious watches you wouldn’t otherwise get to see unless you visited the Patek Philippe museum or historic salons in Geneva.

Held in 2013 in Munich, then 2015 in London and 2017 in New York, the expansive showcase has finally made it to our part of the world and will be staged this year in Singapore from September 28 to October 13, especially noteworthy as this is the country’s bicentennial year. 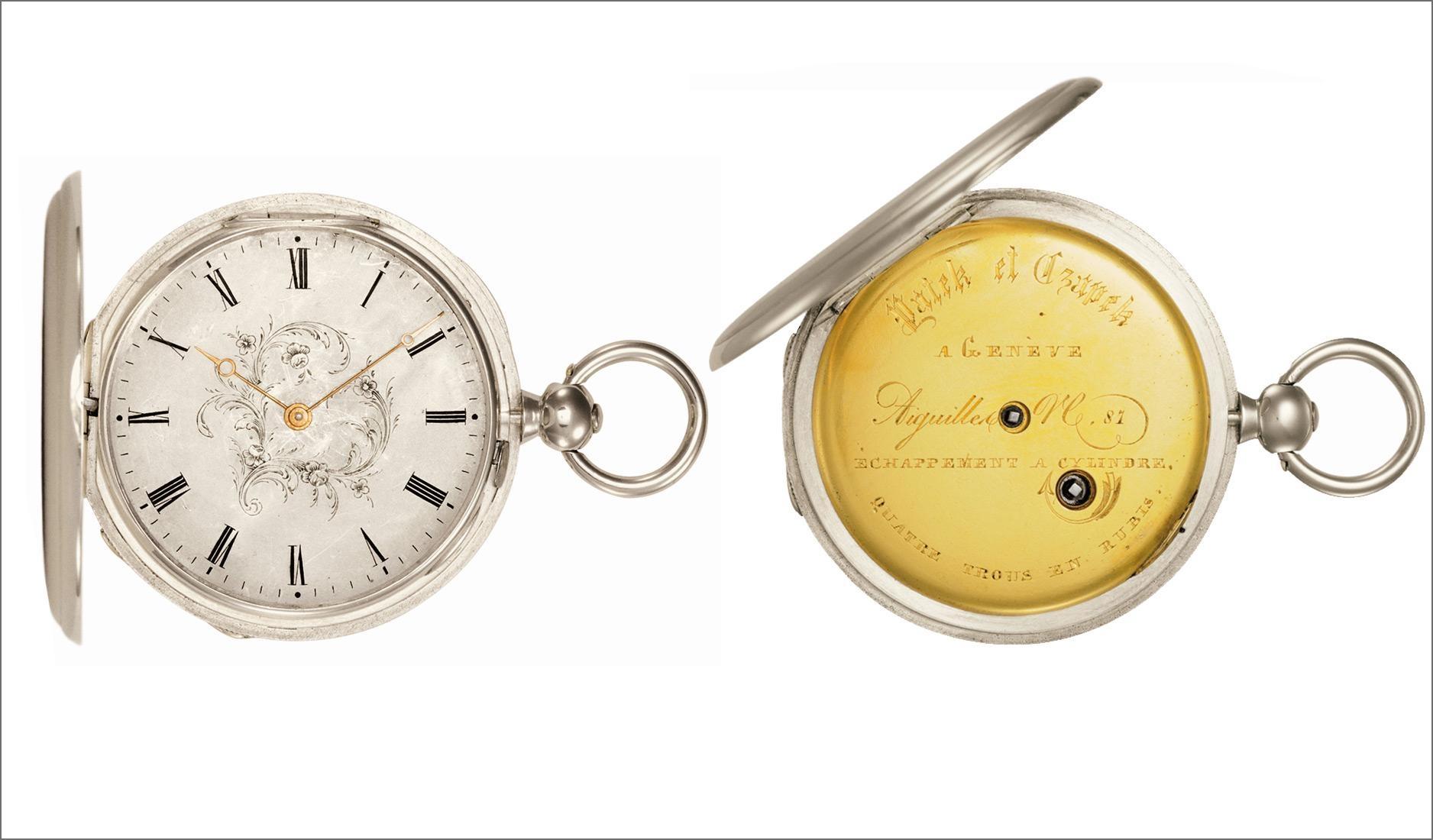 In honour of this historic milestone, Patek Philippe is bringing together a significant collection of timepieces that will be seen in one place for the first (and probably last) time. Not only does the collection include exhibits on loan from the museum, like the pocket watch Antoine Norbert de Patek received on his 30th birthday (above), it also features personal timepieces from private collectors. 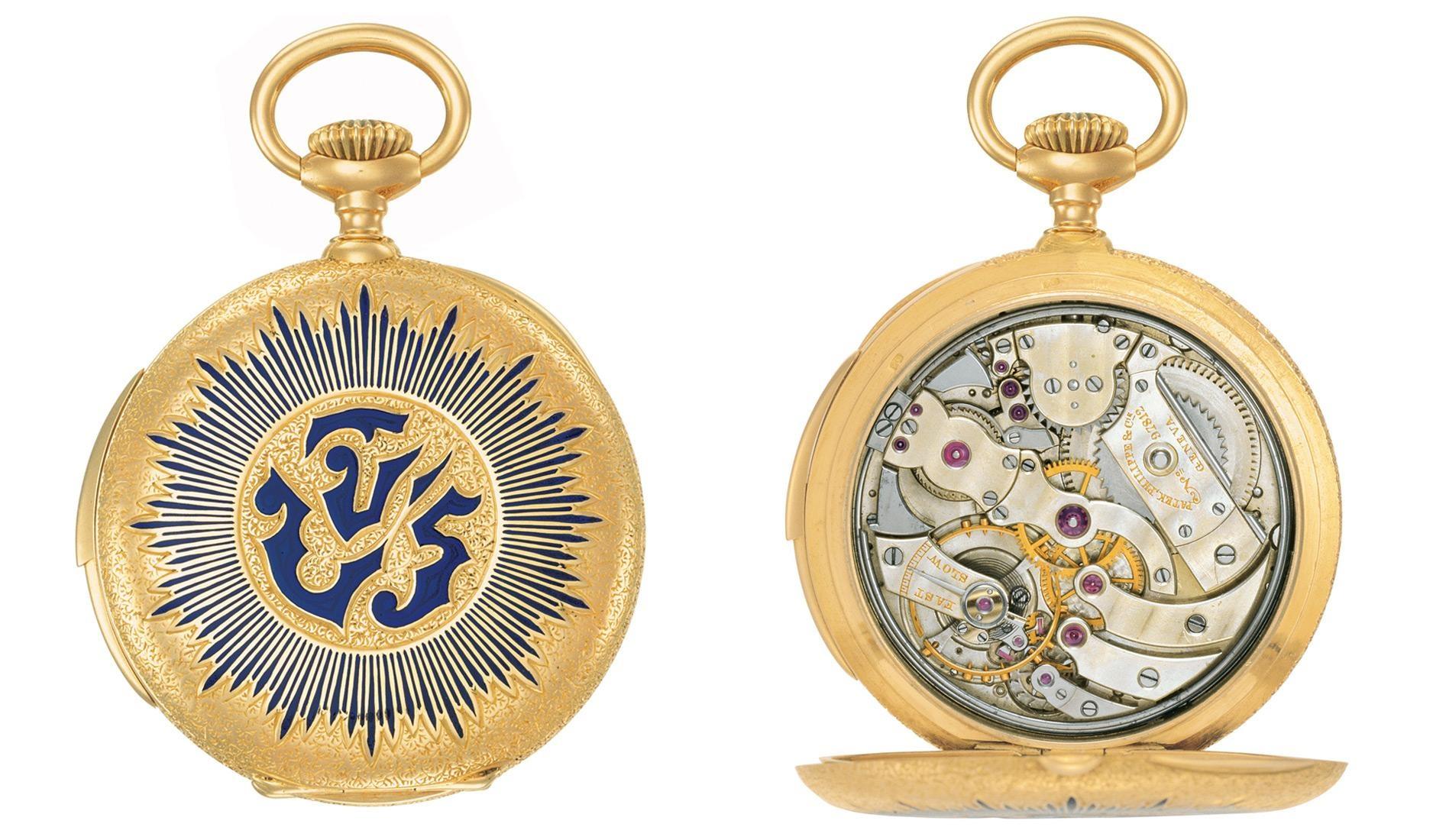 Visitors can also expect to see Southeast Asian-specific pieces like a pair of peach-shaped pendant watches made in Geneva around 1810 for the Chinese market, as well as two Patek Philippe pocket watches that once belonged to King Rama V of Siam. Closer to home, there is also a Patek Philippe domed table clock from 2015, made to commemorate Singapore’s 50th birthday. 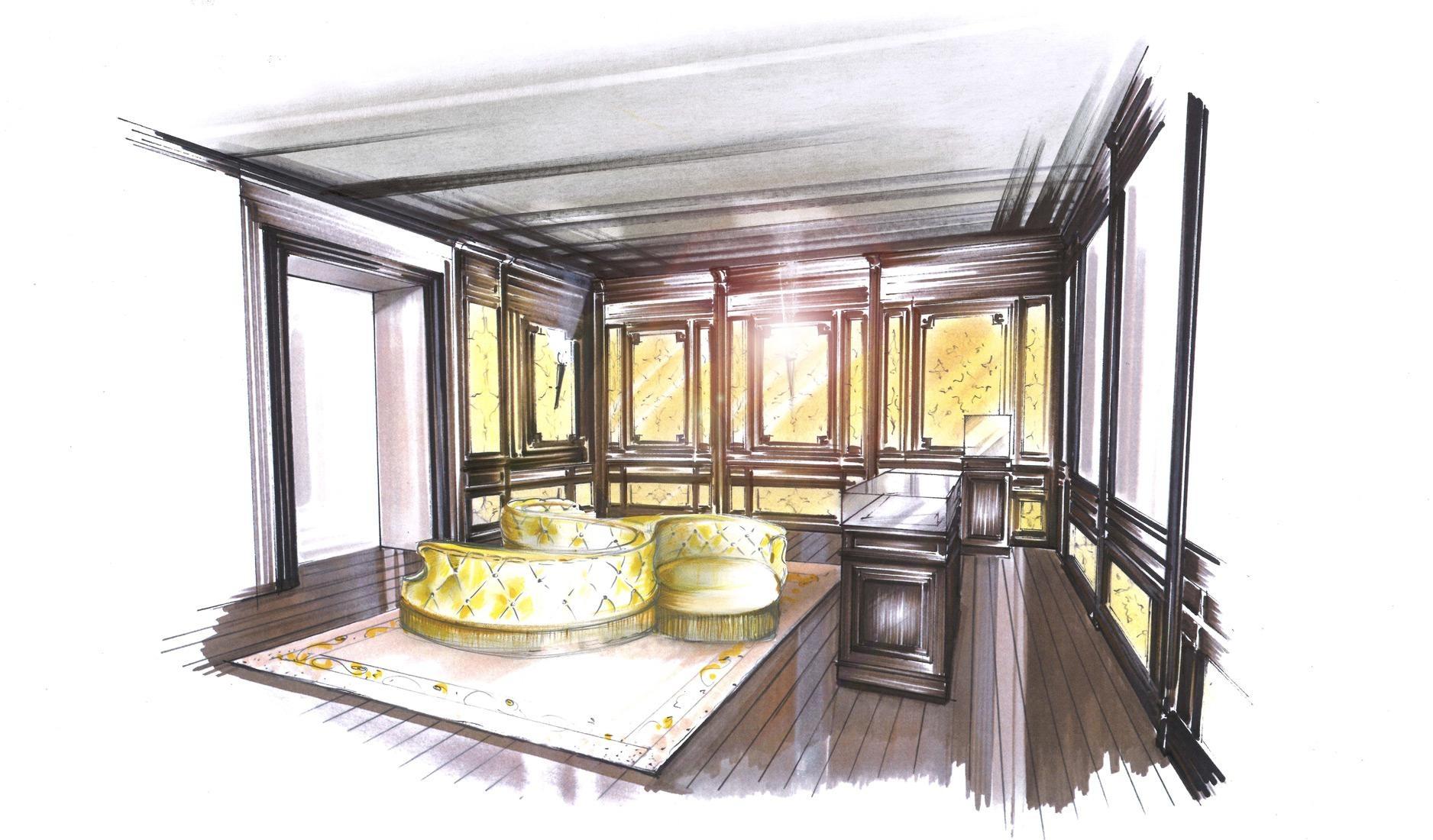 As the largest Watch Grand Art Exhibition to date, expect to see 10 themed rooms, including the Napoleon Room (above), where visitors will be transported to the Patek Philippe salons in Geneva. You’ll also get to see the Southeast Asian special edition pieces here.

For those more interested in the technicalities of Patek Philippe watches, pop over to the Watchmakers Room where you’ll get to see the mechanical wonders of the timepieces. There’s also a cinema where you can view a historic Patek Philippe film. 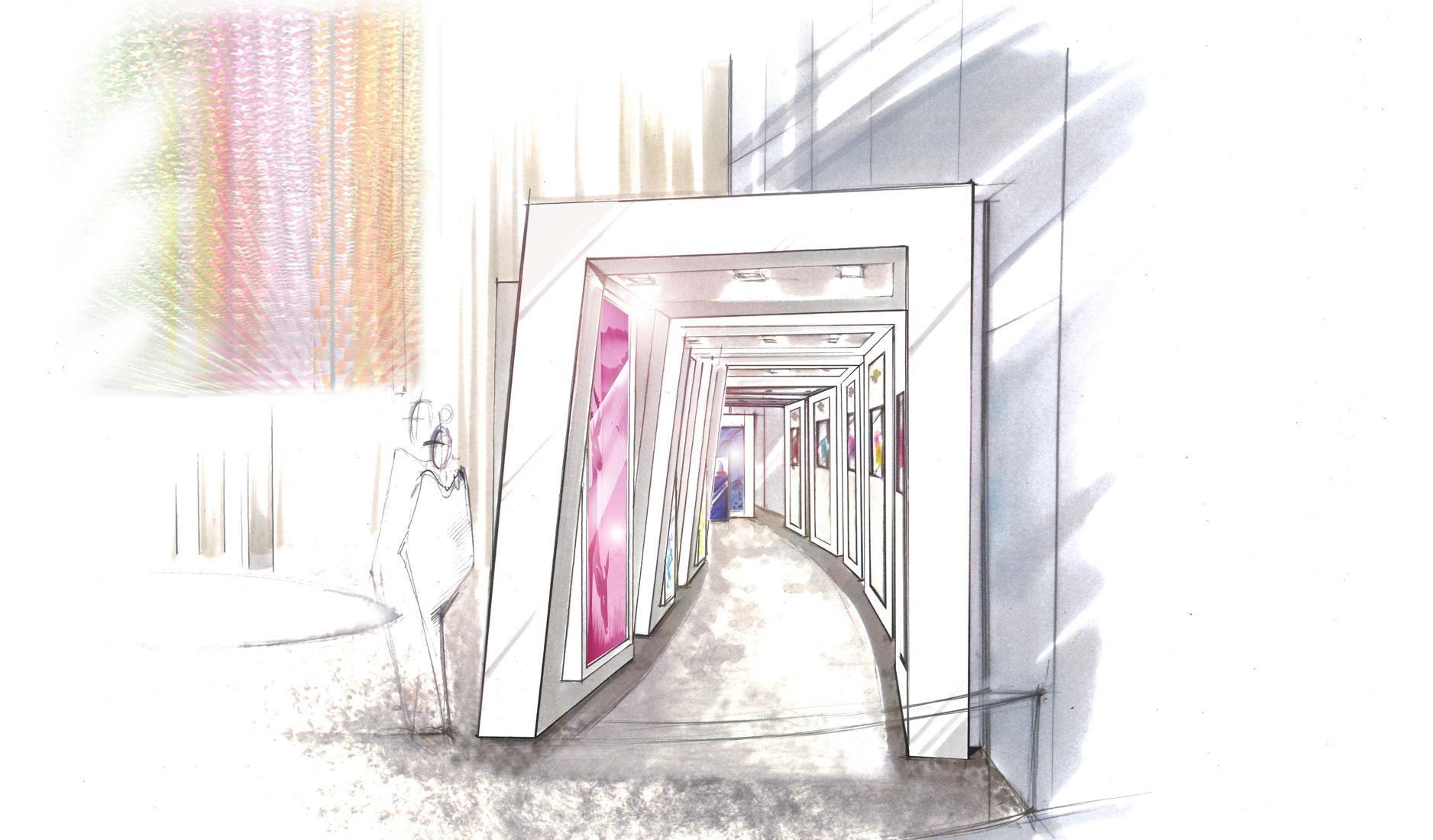 Don’t miss the Singapore and Southeast Asia Room (above), which pays tribute to the bicentennial and grand heritage of Singapore, as well as the historic and cultural legacy of Southeast Asia.