Written by Jeanette Tan on 15 May 2019. in Patek Philippe Articles.

One of the best quality certifications celebrates its 10th anniversary.

It’s been 10 years since Patek Philippe announced the introduction of its own quality mark, the Patek Philippe Seal. The news sent shockwaves through the industry because it meant that the Swiss watchmaker would cease using the hitherto gold standard of the Geneva Seal — or Poinçon de Genève as it is known in French — to certify its own mechanical watches. 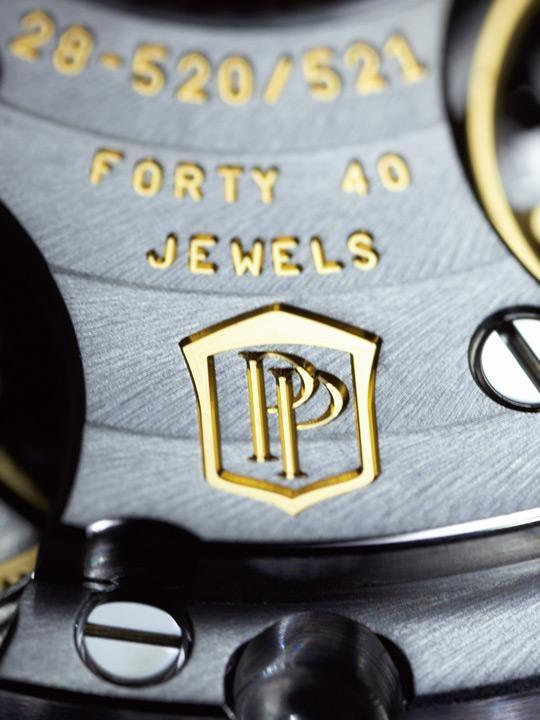 It takes into account the entire watch. While the Geneva Seal covers only the movement and finishing, the Patek Philippe Seal applies to almost every aspect of a mechanical watch, from the movement to the case, and other parts such as the dial and bracelet. It also takes into account technical, functional, design-related and after-sales qualities. For example, the edges of the substrate and bridge must be mirror-polished, with the Geneva side of the bridge visible and the rounded grain on the inside. Even diamonds must conform to Top Wesselton colour specifications and must be gem-set (never glued on), while applied numerals and markers are always made of gold. 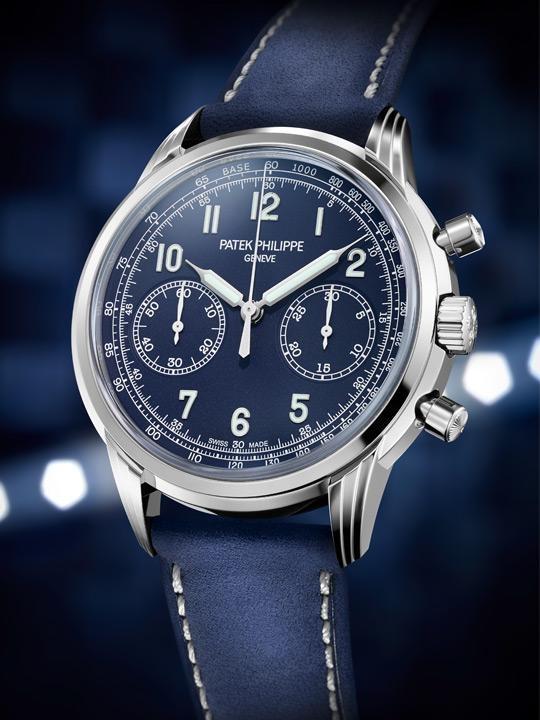 It’s all about the perfect timing. A key aspect of the Patek Philippe Seal is rate accuracy. Testing is conducted on both the raw and encased movements during several phases of the manufacturing process to guarantee an accuracy range of -3/+2 seconds per 24 hours for calibres of more than 20mm in diameter. For calibres with diameters of less than 20mm, the accuracy must be within -5 and +4 seconds per 24 hours. Testing is done on the finished watch in a manner that mimics real-world conditions. It’s worth noting that the Geneva Seal and COSC (Switzerland’s independent chronometer testing body) both judge uncased movements, rather than finished watches. 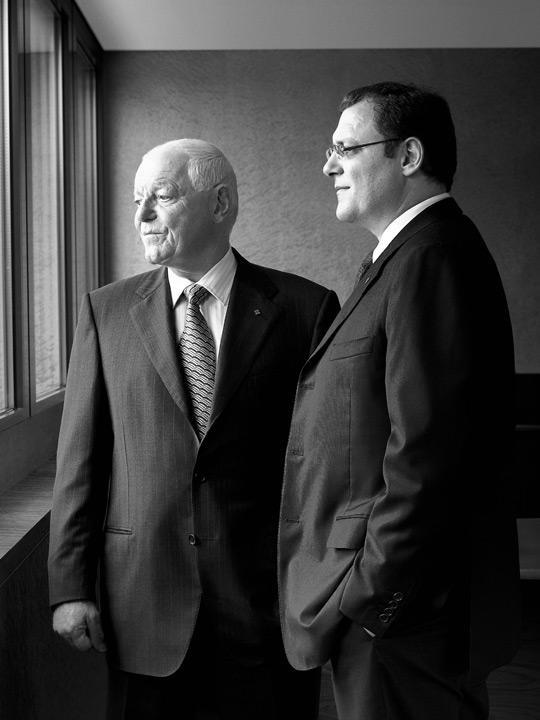 Service is important too. The final, and perhaps most important, aspect of the Patek Philippe Seal is the guarantee of lifetime service. The company pledges that it will service, repair and restore every watch it has made since its founding in 1839. As owner Philippe Stern and his son, president Thierry Stern, have declared: “We will spare no effort to assure that the emblem with the double ‘P’ continues to symbolise trustworthiness and the ultimate in watchmaking artistry—for this and all coming generations.”