A closer look at one of Patek Philippe's most coveted complications.

This special feature is bought to you by Patek Philippe. 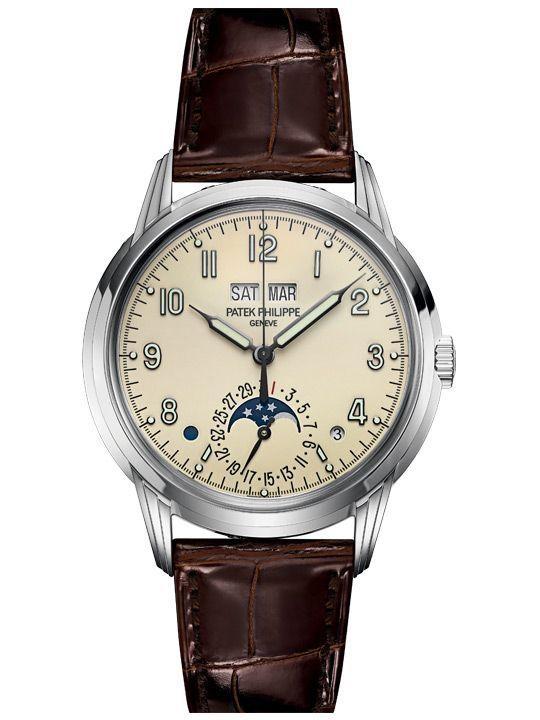 A few things spring to mind when you think of a Patek Philippe complication. For one, the brand is renowned for its ability to produce some of the most complex timepieces the watch industry has ever seen (the Henry Graves Supercomplication comes to mind). And when it comes making a calendar watch that could chart eternity, it almost feels like there’s no one more suited to the challenge than Patek Philippe.

An elaborate complication, the perpetual calendar endows a watch with perfect timekeeping ability without the need for any adjustments, even through leap years and months with differing number of days. The only time you’ll ever need to adjust the watch would be on March 1, 2100 when it will not be a leap year as, according to the Gregorian calendar, there is an exception to the rule every 400 years. 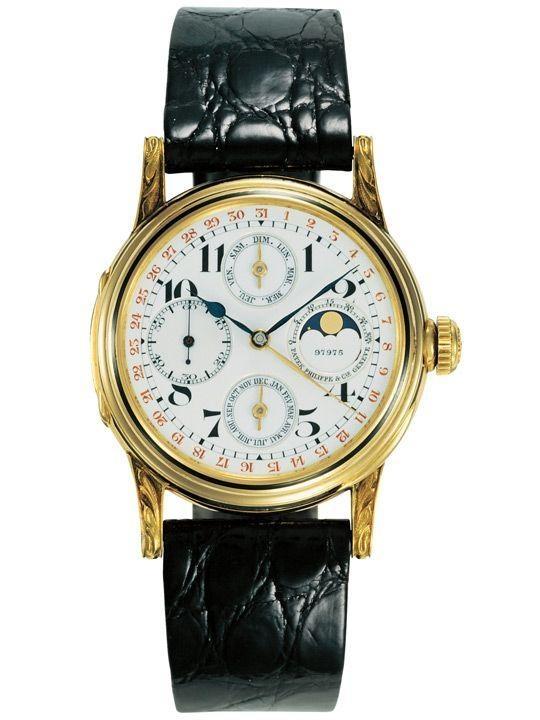 Delving into the archives, Patek Philippe’s creative team also took design cues from the Ref. 2405, a three-hand Calatrava watch from more than 60 years ago. Distinctive to the model are the three-tiered lugs that offer a slimmer profile, which have been incorporated into the Ref. 5320G. The watch also features blackened gold hands – a nod to the vintage Ref. 1463 chronograph from the 1950s. Accordingly, the applied indexes and corresponding five-minute cabochons are also in blackened gold. But in a contemporary update, all have been clothed in in Super-LumiNova to enhance legibility in low light conditions.

New to the Ref. 5320G, though, is a day/night indicator between seven and eight o’clock, and a leap year cycle indicator between four and five o’clock. The elegant cream lacquered dial is encased in a box sapphire crystal that, in the time of the Ref. 2405, would have been impossible to craft to the exacting standards of today (hence, Plexiglas was used instead). Not only does it give the watch a vintage look, it also keeps the case flanks slender.

Inside the Ref. 5320G is Patek Philippe’s Calibre 324 S Q — a variation of the manufacture’s illustrious self-winding Calibre 324 with a large 21K gold central rotor. This powers the mainspring with the energy to precisely tell the time with a maximum rate deviation of between -3 and +2 seconds a day, in line with the requirements meted out by the Patek Philippe Seal standards.

Not content with top-notch performance, Patek Philippe applies its trademark high quality finish to the components. Geneva stripes and circular graining, perlage, gold-filled engravings and an engraved Calatrava cross are just some of the decorations lavished on this standout movement.

Paired with a hand-stitched alligator strap in a rich chocolate hue, the Ref. 5320G is a timekeeping powerhouse but remains a classic in terms of design, proving that vintage aesthetics with contemporary watchmaking technology is a winning combination.