New material and colour combinations for both quartz and automatic models. 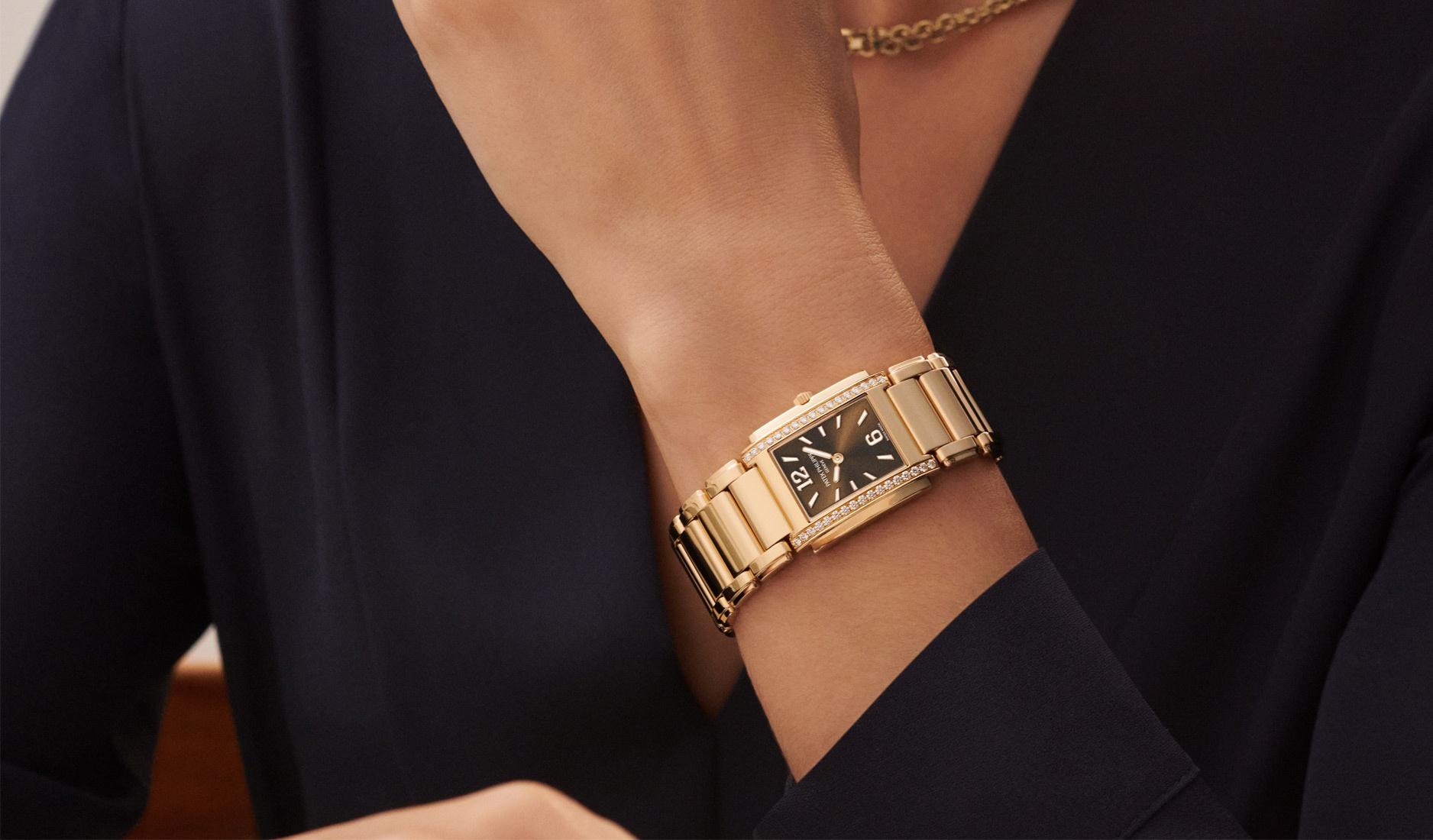 Having recently updated the alluringly angular Twenty~4 range of quartz models late last year (more about it here), Patek Philippe is following up with an even wider selection from its best-selling women’s collection to entice watch lovers of all persuasions.

Essentially, the Twenty~4 collection is anchored by two shapes: one bearing the iconic manchette-style profile that defined the line since its launch in 1999, powered by quartz movements; and another sporting a round case that was introduced in 2018, driven by automatic movements. When Patek Philippe decided to relaunch the former with slight tweaks to the dial design, we automatically (pardon the pun) assumed that the automatic models would be taking a back seat. What delight is it, then, to be proven wrong. 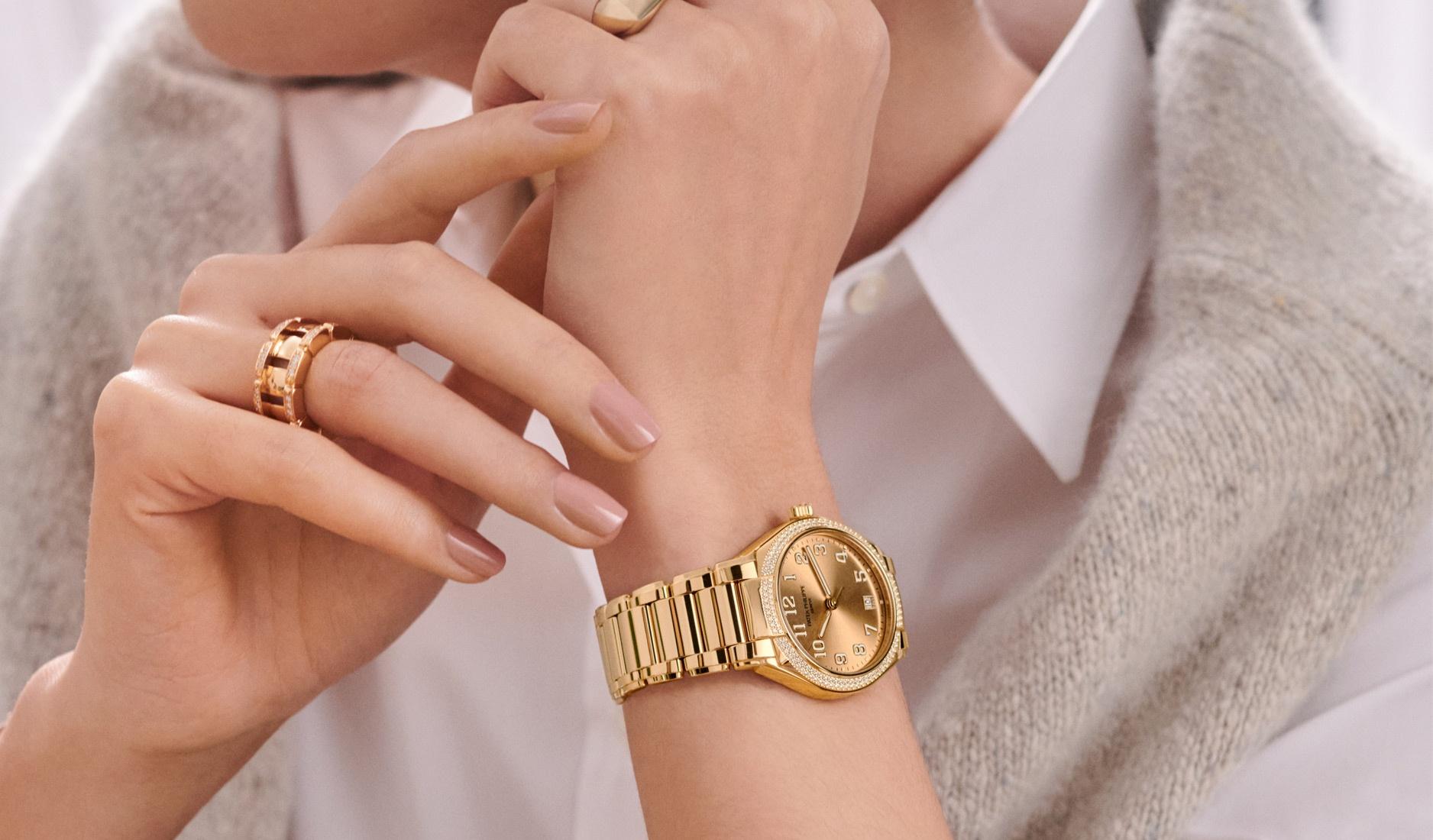 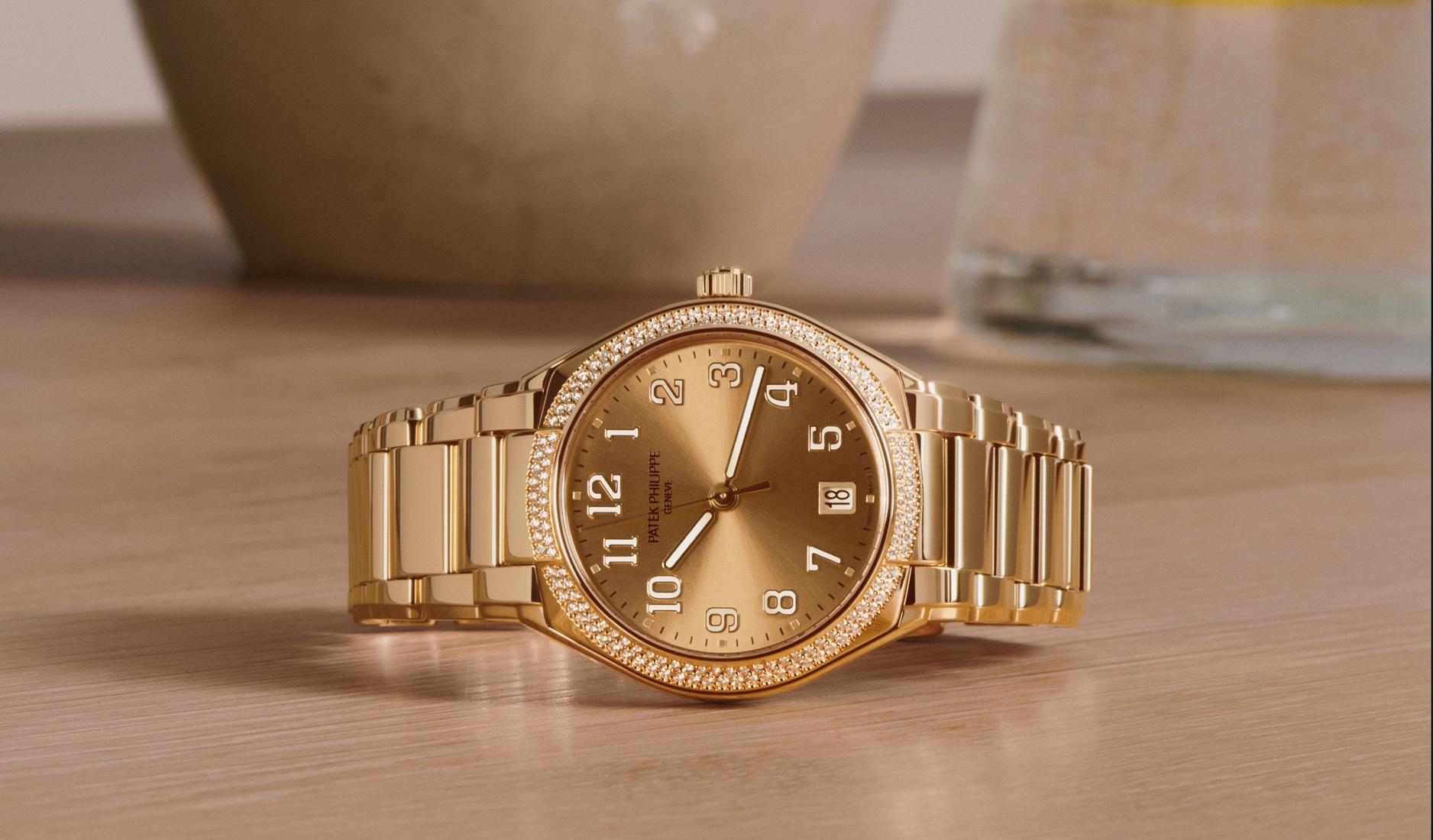 On the rectangular model, the 25.1mm by 30 mm case is flanked by 17 Top Wesselton brilliant-cut diamonds on each side, totalling about 0.57 carats, and the quartz movement inside is the Calibre E15. 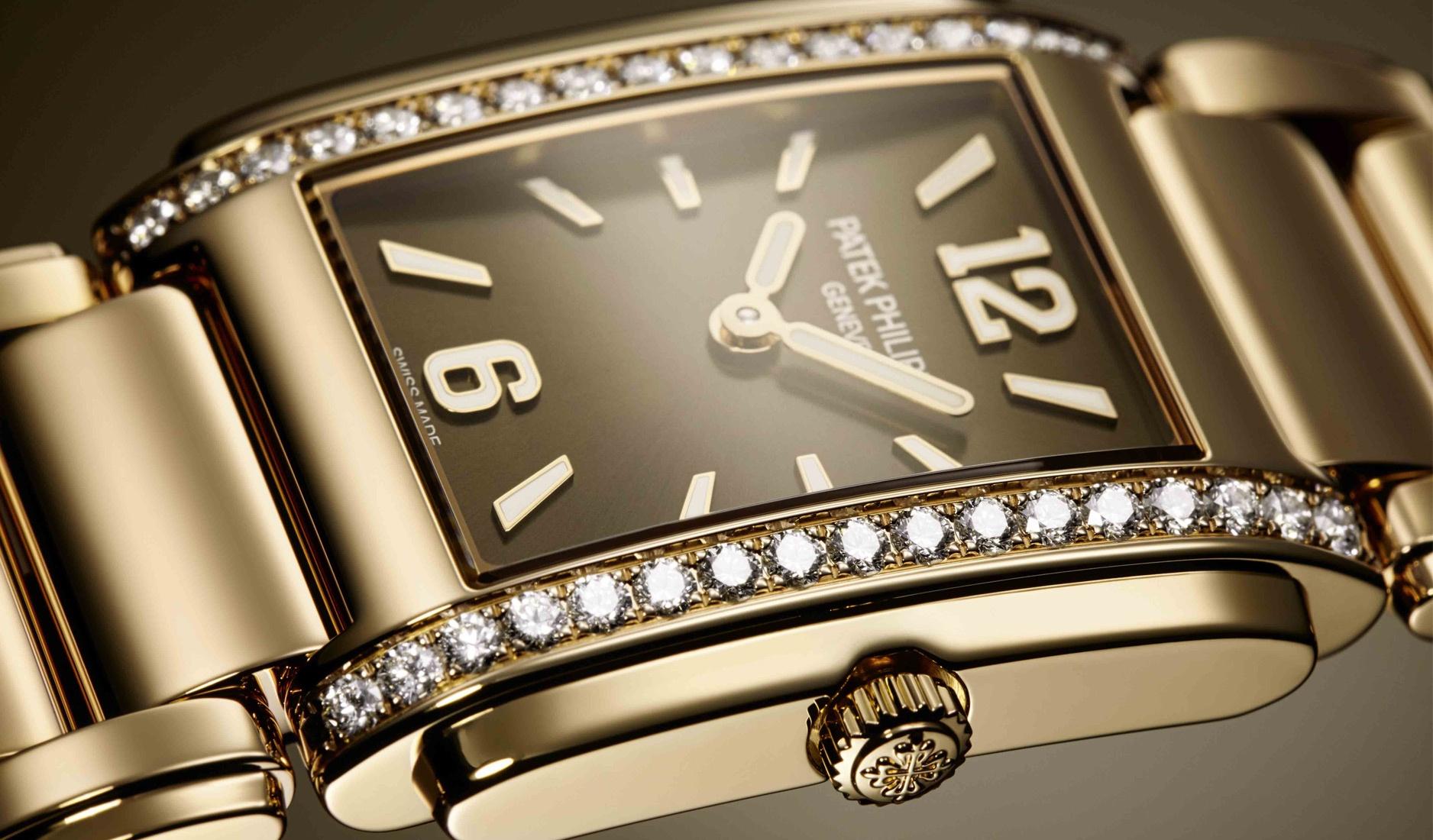 The round 36mm models, on the other hand, are each festooned with double rows of diamonds with ‘dentelle’ setting on the bezel (lacework-style setting featuring two-rows of offset precious stones), numbering about 160 brilliant-cut diamonds that total approximately 0.77 carats. The automatic movement used for these variants is the Calibre 324 SC with gold rotor, Gyromax balance and Spiromax hairspring in Silinvar - the same movement used in its predecessors, as well as many Nautilus and Aquanaut models. 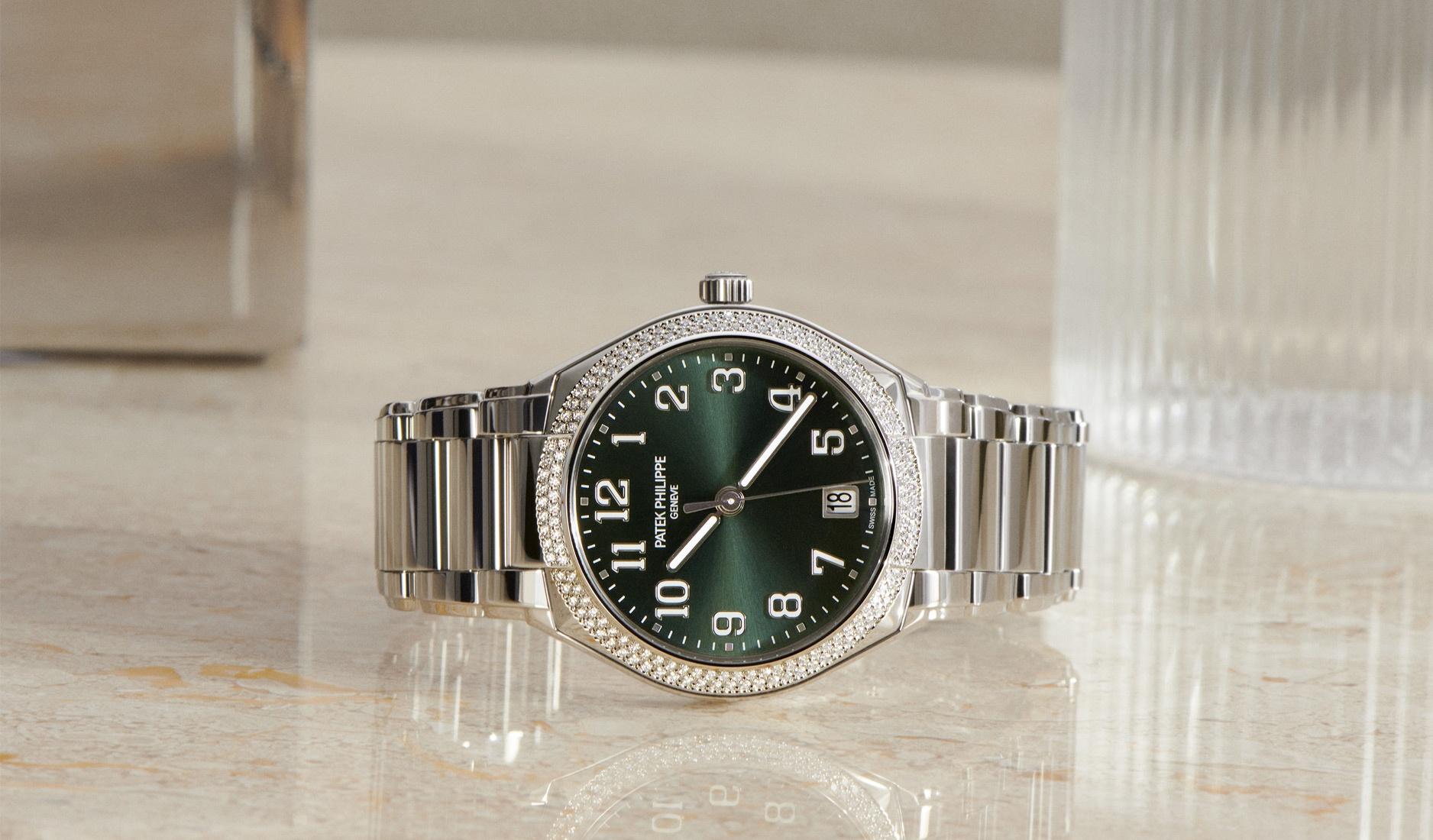 Should the watches be presented all at once on a tray, the new Twenty~4 variants certainly do not appear like strange bedfellows. Notwithstanding Patek Philippe’s unquestionable finesse in aesthetics, construction and fine finishing, both rectangular and round Twenty~4s share a similar DNA rooted in elegance and refinement; expressed by shared design nuances such as the Arabic fonts and rounded baton-style hands. 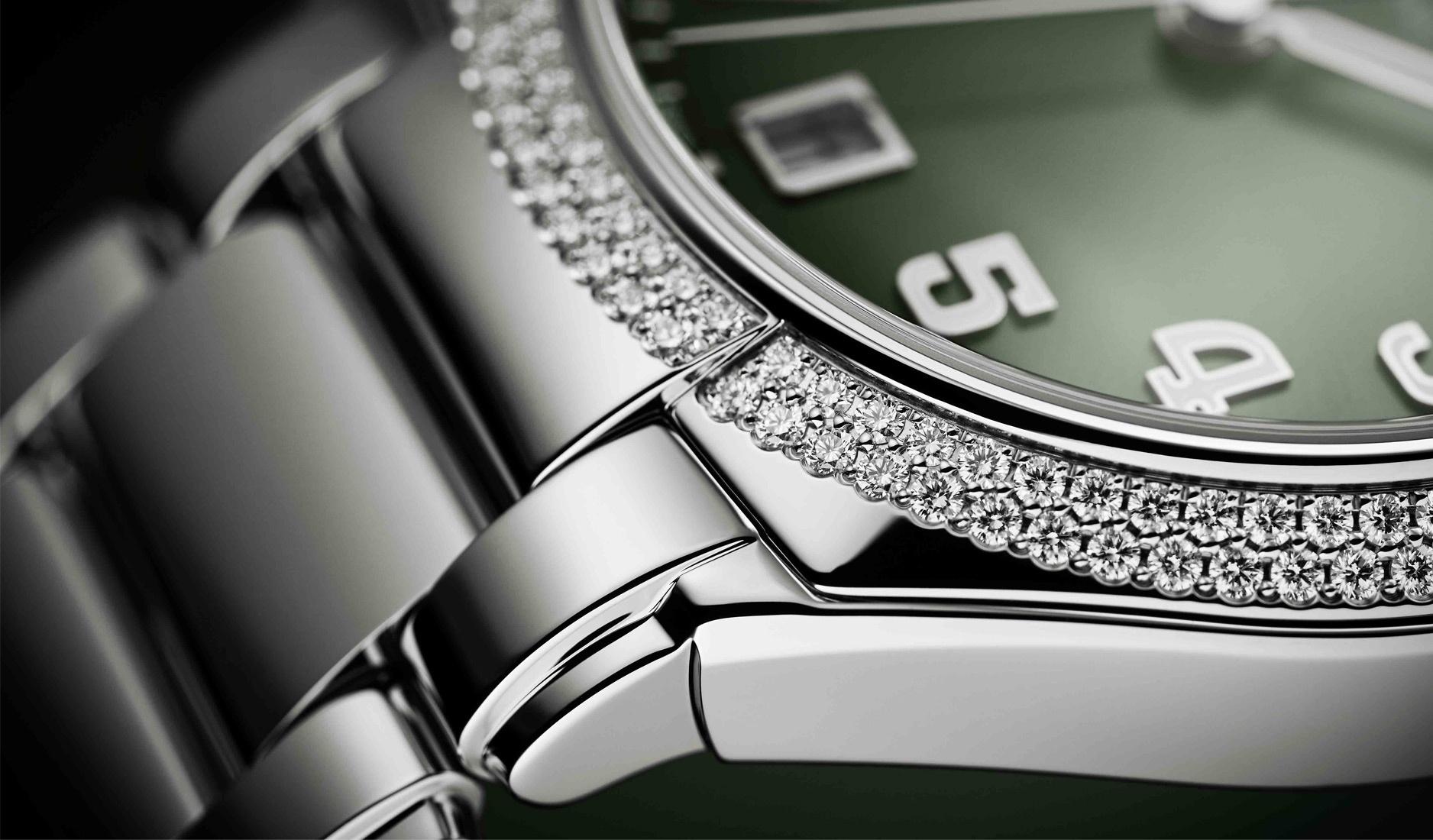 The latest additions to the line-up, while surprising, is much welcome. It appears that Patek Philippe is demonstrating that it isn’t playing favourites when it comes to offering automatic or quartz Twenty~4 options. This bias, though, shall rest entirely with its customers.