An engine for all times.

This special feature is brought to you by Patek Philippe.

As much as iconic designs define a watch brand – or a collection’s – place in the pantheon of horological greats, so too, do game-changing watch movements. From the smallest to the slimmest, to the various breakthrough world premieres that forever change the way we use mechanical timepieces, a watch movement not only beats at the heart of every single timepiece, it represents the soul of the watch itself.

THE PATEK PHILIPPE CALIBRE 240 DEBUTED IN 1977
It was a time when battery operated quartz movements threatened to wipe out the entire Swiss mechanical watch industry. But like anything borne of strife and hardship, the Calibre 240 would prove to be a fighter, imbued with mechanical excellence and built to outlast it peers. And it did.

IT REQUIRED GUTS AND GUMPTION TO BUILD
Quartz movements, which Patek Philippe also helped pioneer with the development of the Beta 21 during the 1960s, were cheaper to produce and kept more accurate time. To invest in building a mechanical movement made no sense at that time. But Henri Stern and his son, Philippe, who were helming Patek Philippe at that time, were determined to uphold the tenets of haute horlogerie – prestige, artistry, performance and longevity – in defiance of the prevailing quartz trend of the day.

SLIMNESS, EFFICIENCY AND PRECISION ARE ITS GREATEST HALLMARKS

The Calibre 240 is noted for a few unique features – chiefly, a small off-centered winding rotor in 22K gold (above) that helped free up space on the movement and allowed it to be as thin as a hand-wound calibre; as well as an escapement that beats at 3Hz or 21,600 vibrations per hour, compared to the more common 4Hz, which reduces energy consumption for overall efficiency.

IT IS A MOVEMENT THAT KEEPS GIVING 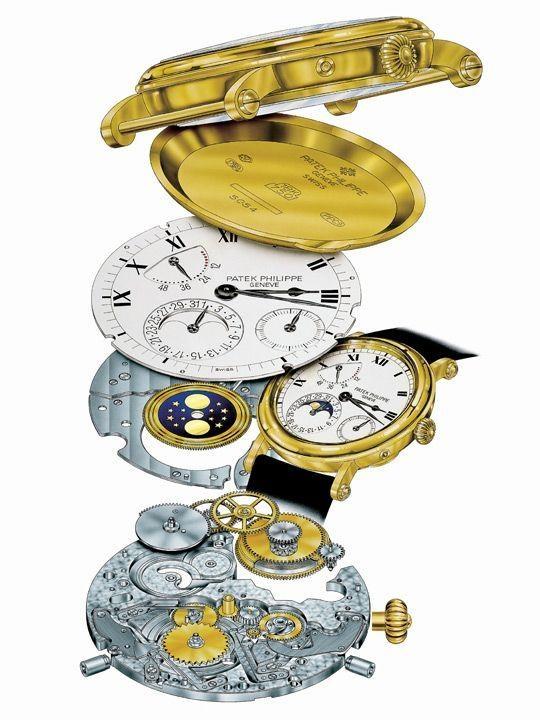 While the Calibre 240 started life as a slim and ‘simple’ automatic movement, it also serves as a solid foundation for Patek Philippe to build its mechanical modules. To date, there have been the likes of world timers (Calibre 240 HU), moonphases (Calibre 240 PS IRM C LU, above), perpetual calendars (Calibre 240 Q), and state-of-the-art, silicon-based creations (Calibre 240 Q SI).

AND THE CALIBRE 240 BEATS STRONG IN PATEK PHILIPPE'S LATEST 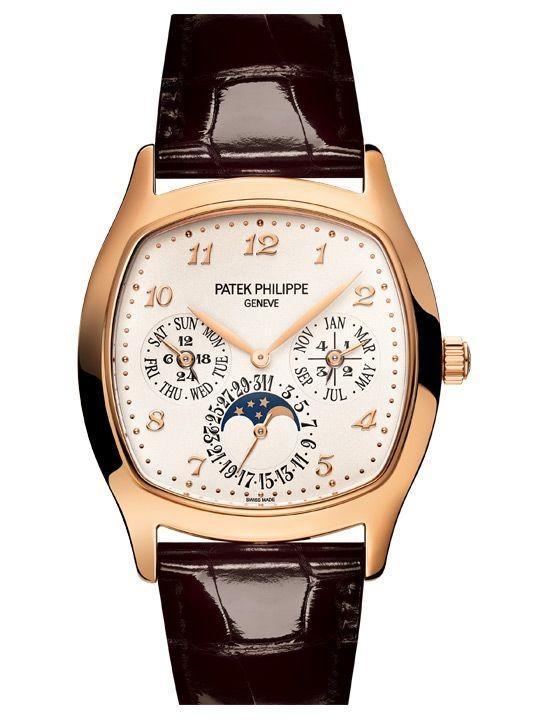 Perhaps the best testament to the movement’s longevity is seeing how it continues to be at the heart of the brand’s newest offerings. Connoisseurs can find the legendary movement in this year’s Ref. 5940 Perpetual Calendar (above), housed in a red gold case for the first time; the Calatrava Ref. 5180/1 in gorgeously skeletonised form; the Calatrava Ref. 6006 with a military-style dial; and the Haute Joaillerie Calatrava Ref. 4899/900, a bejewelled ladies’ watch flaunting an engraved mother-of-pearl dial with over 4.35 carats of diamonds and rubies.