The move is temporary, though. 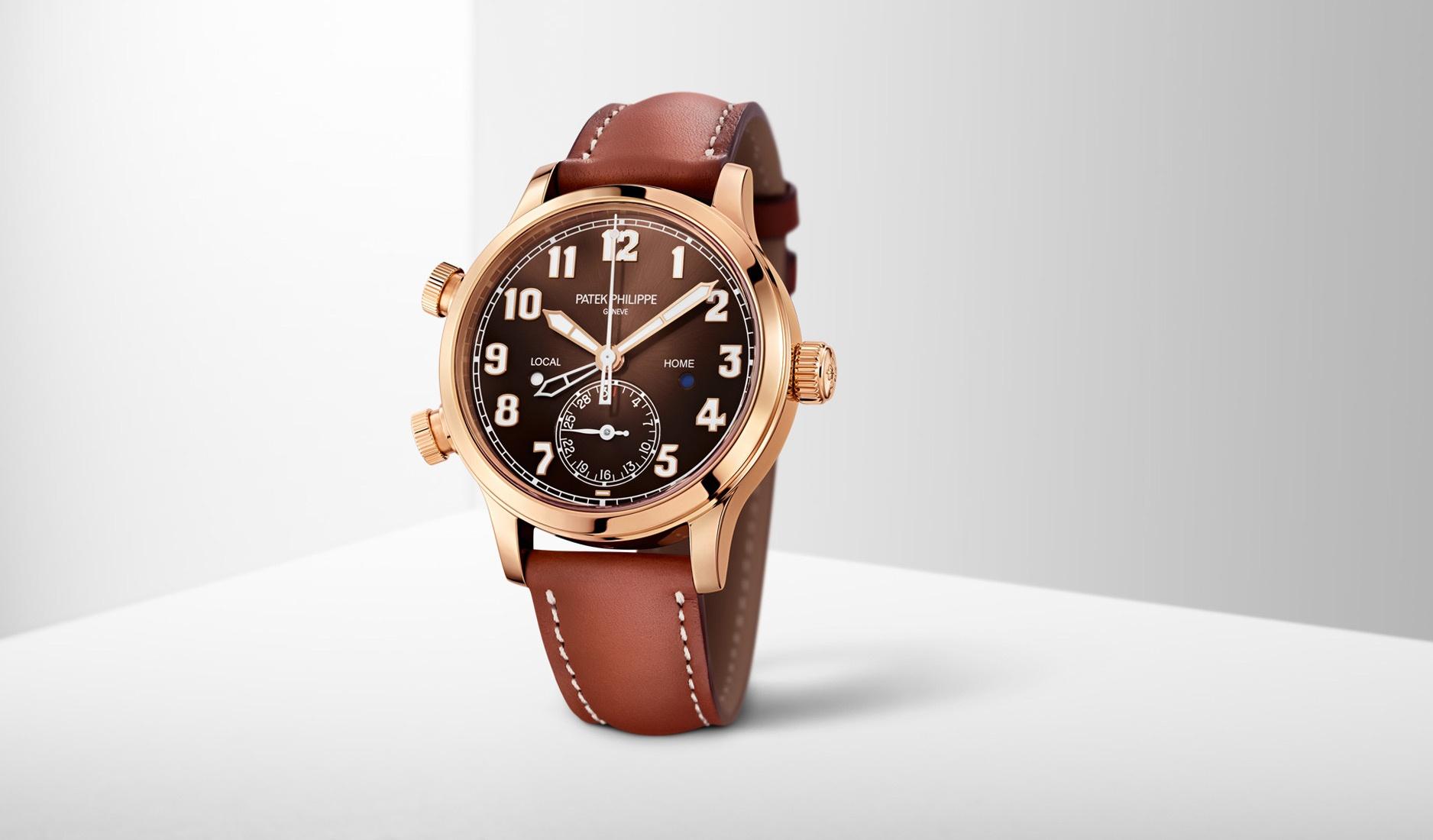 The global Covid-19 pandemic has forced Patek Philippe’s hand when it comes to its long-held retail strategy to eschew e-commerce.

One of the world’s most respected watch manufacturers, Patek Philippe is a firm believer of selling its timepieces only through its network of authorised dealers, within their boutiques, so as to cultivate strong relations with its customers.

However, the unprecedented downturn that has forced many retailers worldwide to shut their boutiques with government-mandated lockdowns, has led the company to adjust its position – at least for a while.

Since the beginning of April 2020, Patek Philippe has green-lighted online sales of its watches for the affected authorised dealers. For instance, UK-based dealers such as London Jewelers and Watches of Switzerland (London) have started selling Patek Philippe watches that they have in stock through their websites. One can find models ranging from the Calatrava Pilot Travel Time Ref. 7234R to the Twenty-4 Automatic. This move has not been implemented by Singapore-based authorised dealers.

But Patek Philippe said its e-commerce presence is not permanent. "This is only for a temporary period to help Patek Philippe authorised retailers that are closed due to the COVID-19 situation," said the brand.