Every word on its making by Patek Philippe’s head of watch development. 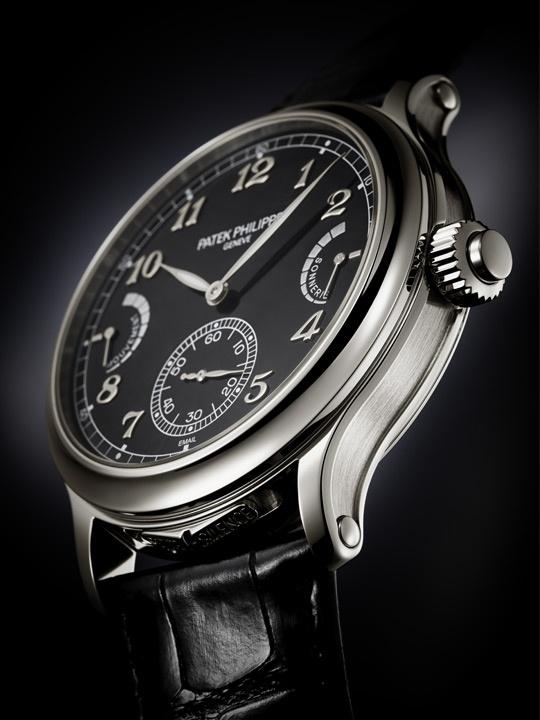 Patek Philippe does a mic-drop to close the horological year by introducing one of 2020’s most technically epic and elegant wristwatches with the Ref. 6301P Grande And Petite Sonnerie.

Inspired by the 20-complication, dual-faced Grandmaster Chime from 2014 that commemorated Patek Philippe’s 175th anniversary, the new Ref. 6301P Grande And Petite Sonnerie is a much-distilled offspring that celebrates the art of the chiming complication in its purest and most ascetic expression. 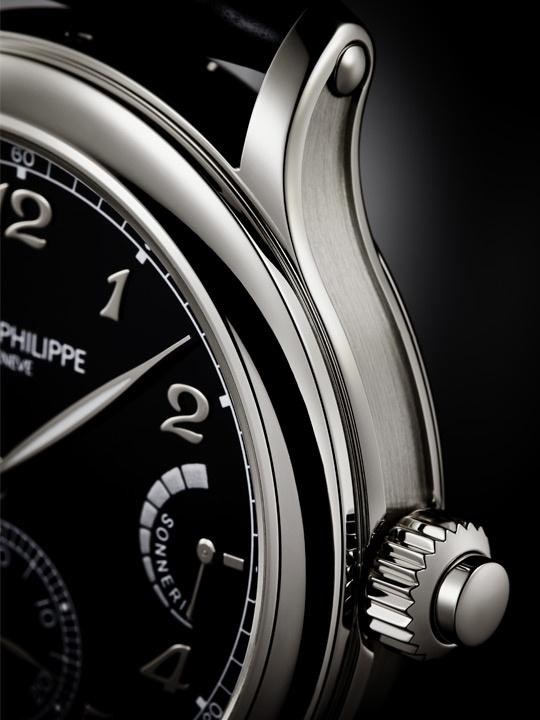 Housed in a 44.8mm platinum case with a black grand feu enamel dial, the strikingly graceful timepiece (pardon the pun) offers three chiming functions – grande sonnerie, petite sonnerie and minute repeater – and a patented jumping seconds display, driven by the handwound Calibre GS 36-750 PS IRM movement. We will unpack the watch in greater detail in time. But for now, here’s the full transcript of Patek Philippe’s head of watch development, Philip Barat, talking about the watch’s development process at its global web launch.

Philip Barat, head of watch development, Patek Philippe
“The development phase began in 2007 – 14 years ago, when we were working on the Grandmaster Chime, our 175th anniversary watch. In 2014, we were able to present the most complicated chiming timepiece with five different striking functions: grande sonnerie, petite sonnerie, minute repeater, alarm, and date repeater. But even in 2007, we thought about subsequently developing an entire collection of grande sonnerie watches.

“The challenges of the Ref. 6301P were not where we would’ve expected them. They mainly involved the design of the subsidiary seconds at six o’clock. Because the inspiration for the watch, the Grandmaster Chime does not have a seconds display – it was a double-faced watch with a perpetual calendar display on one side, and travel time with date repeater on the other - there was initially no room on the Ref. 6301P for subsidiary seconds. 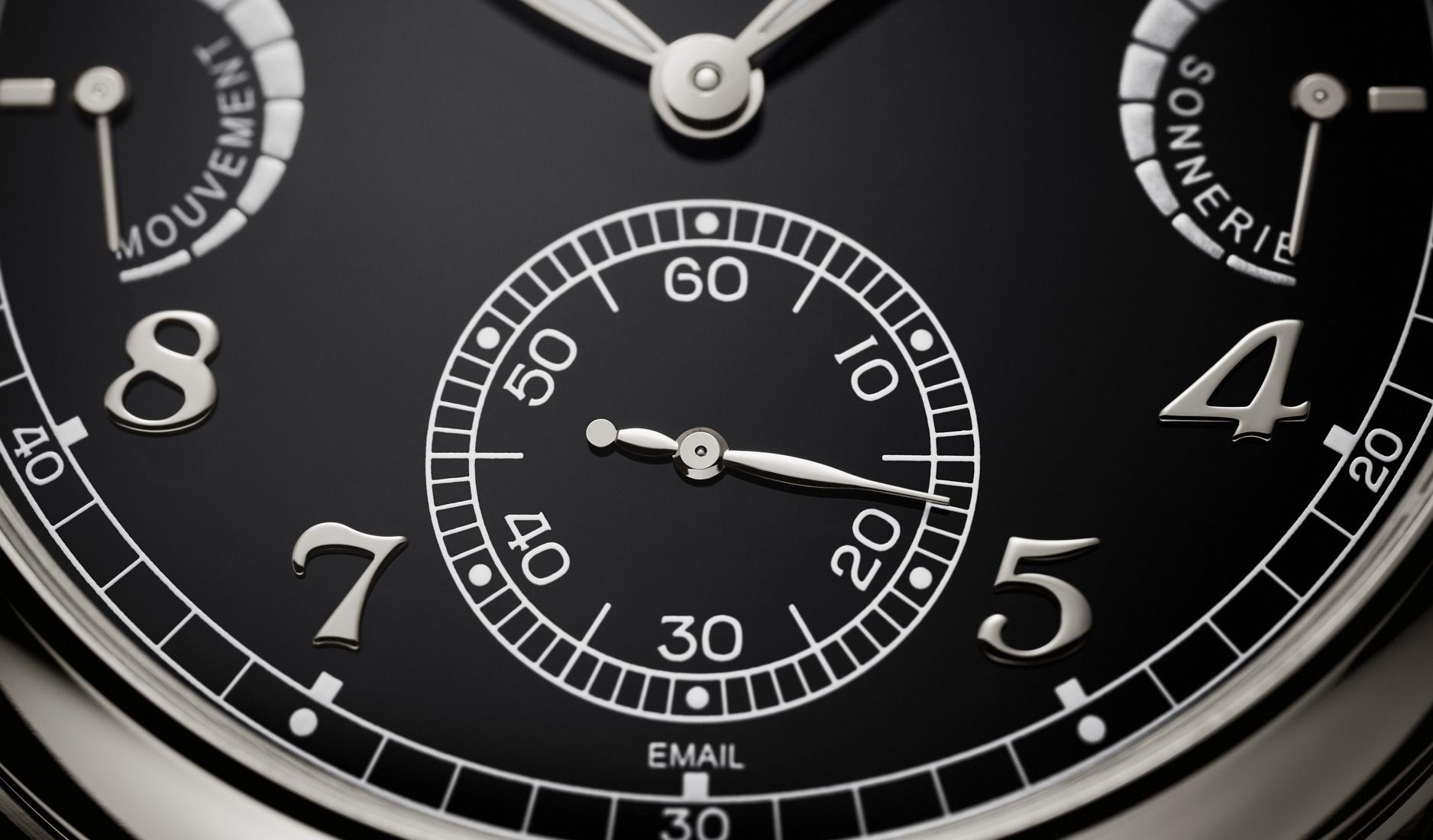 “As far as the Ref. 6301P was concerned, plans were already in existence in 2007 to build a ‘simple’ grand complication, with the addition of a subsidiary seconds indication in mind.

“When (the development) got to a point three or four years ago, we asked ourselves, ‘How are we going to place the subsidiary seconds at six o’clock?’ A truly elegant idea was to reuse the mechanism that we had developed in the Ref. 5275 Chiming Jump Hour that we also presented in 2014 to celebrate the 175th anniversary. It featured a jumping hour, jumping minute, and jumping seconds, striking a gong at the top of each hour.

“We adopted the jumping seconds mechanism and integrated it at the exact same height as the basic movement, without having to add (more height) by positioning it at six o’clock. So we have a subsidiary seconds at six o’clock that jumps every second, which is unique and original for a grande sonnerie. 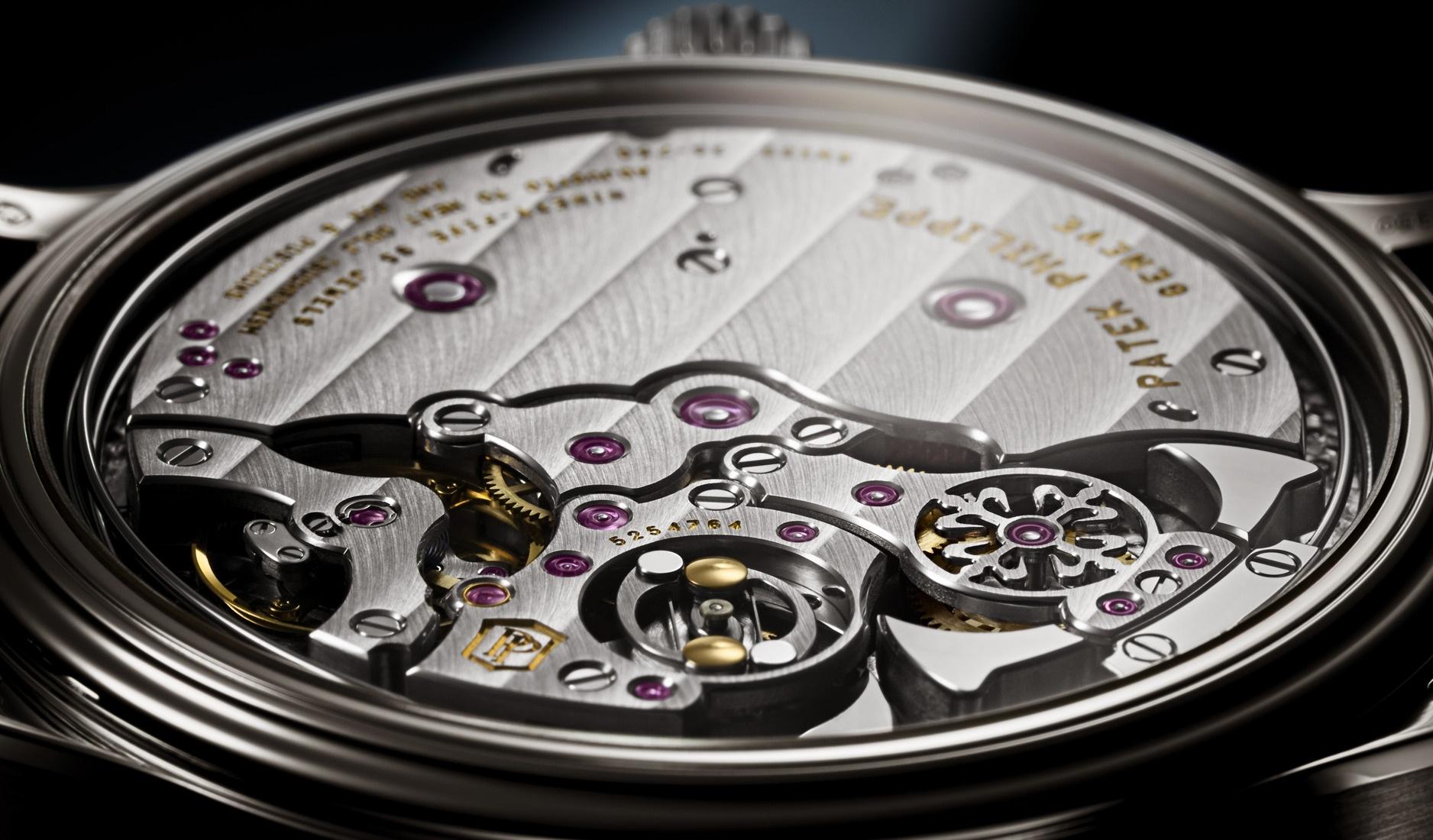 “It was not our initial plan, though. The objective was to create a highly reliable and technical-looking seconds indication. We could also have made a seconds display with a friction wheel to off-set wheel play. But as true watchmakers, we favour mechanical challenges.

“So that was the biggest challenge. Because essentially, the Ref. 6301 was a spin-off from the Ref. 6300, from which we removed elements with the aim of achieving the greatest degree of elegance while preserving the hour, minute and seconds indication, alongside the two power reserve indicators – one for the going train, and the other for the chiming mechanism. 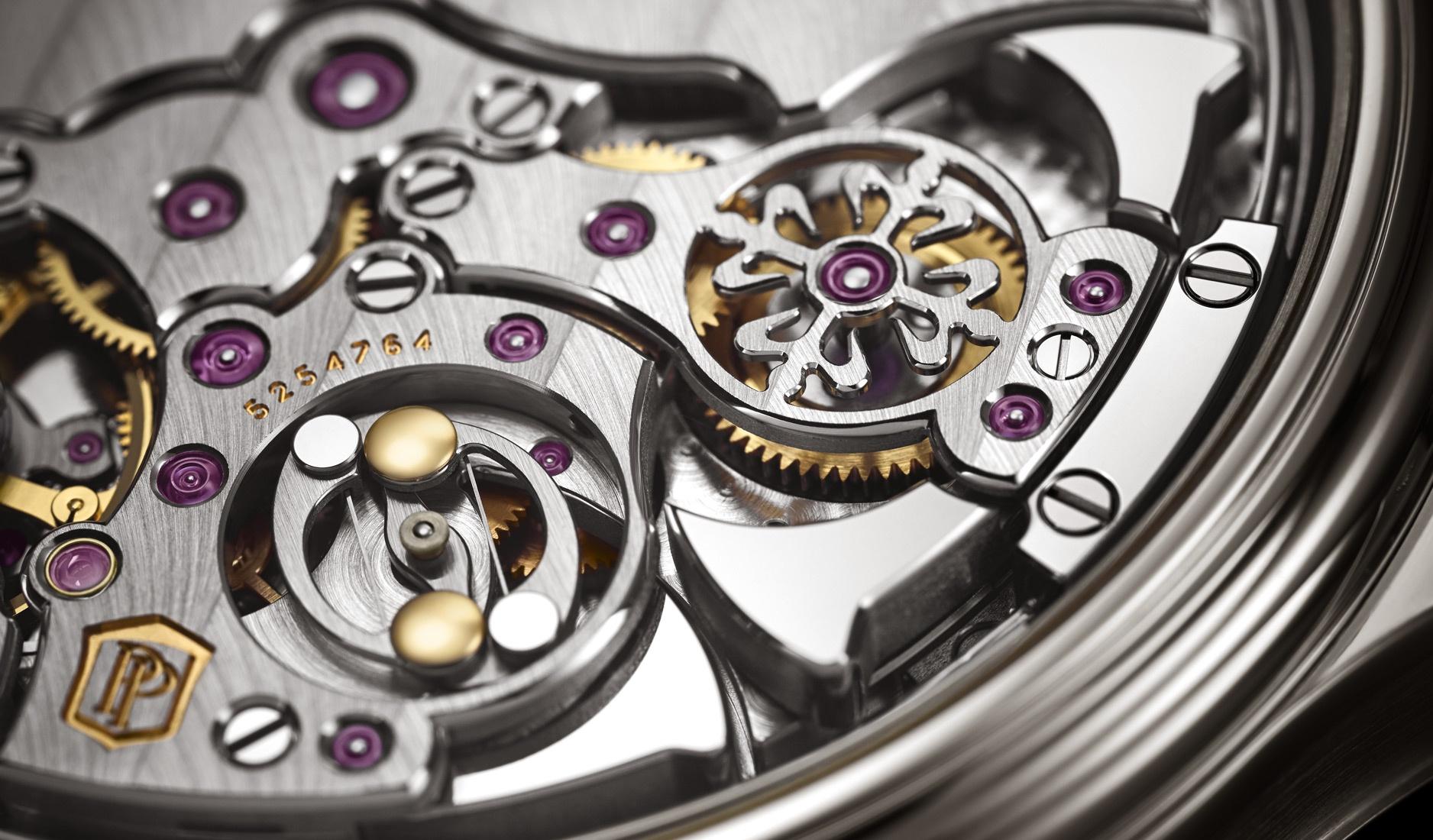 “Two movement engineers worked on the Ref. 6300 and Ref. 6301. But, as with all projects, there were working groups with contributions from watchmakers, laboratories and quality assurance people. We also included specialists in fitting and tool making. In brief, the development and production chains were involved from the moment the project began. This is essential to achieve the expected quality.

A mechanism is not made by positioning parts in the right way. It takes the know-how of each individual to develop a new movement and new watch.” 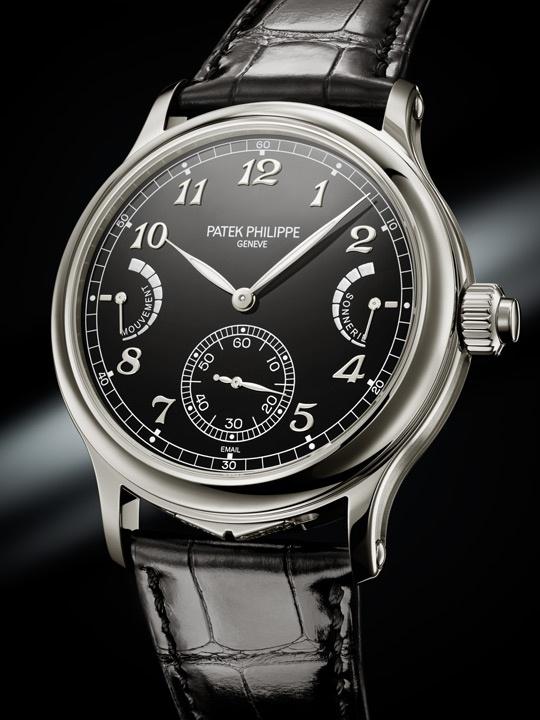