“To create the future, we will need to know a lot about the past.” 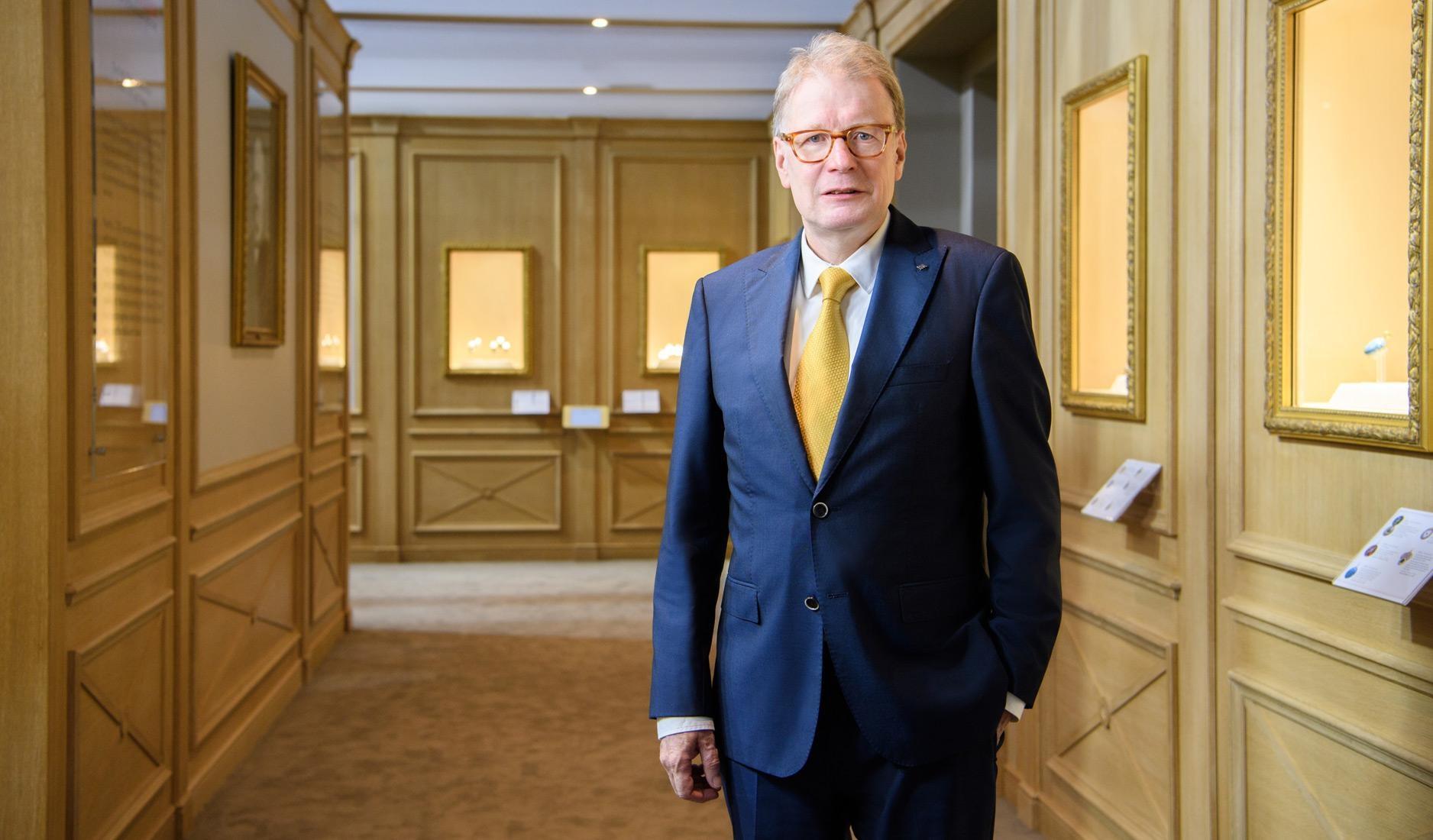 To watch buffs, Dr. Peter Friess probably has one of the world’s most enviable jobs. As curator of the Patek Philippe Museum, he has access to – and is responsible for – a treasure trove of timepieces that is unrivalled by any other museum on the planet today, whether in scope, variety or preciousness.

Although Dr. Friess’ CV reads like a what's what of the world’s museum circuit, with him having served as president of the Science Museum in Silicon Valley and curator for the Smithsonian Institution in Washington DC, amongst others, it is his past as a master watchmaker and restorer that looks to have stood him in the best stead for his role at Patek Philippe, a position that he has held since 2014.

Currently in town for the Patek Philippe Watch Art Grand Exhibition, which he also helped curate, Dr. Friess shares some thoughts on bridging cultures through watches, the trend for vintage watches today, and how history has an important role to play in shaping the future. And if you haven’t visited the Patek Philippe Watch Art Grand Exhibition at the Marina Bay Sands Theatre, you can still do so before it ends its run on 13 October. Don't miss out! 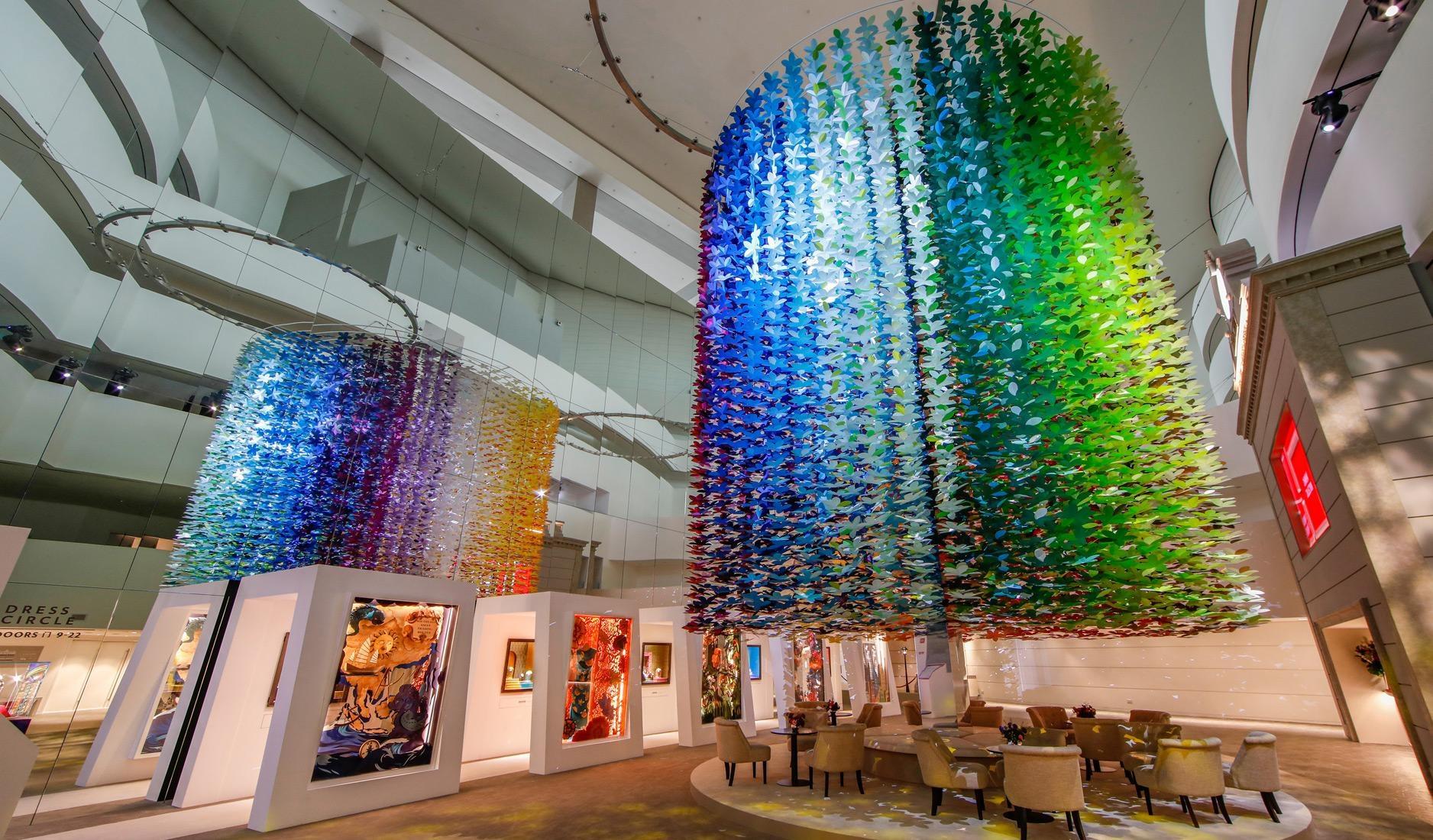 CULTURE COMES FIRST
"Whenever we do a show for a different place with a different culture, we first talk to the people from the region (that we are exhibiting in). We evaluate what people are most interested in, and there are a lot of discussions that take place before we even pick the watches. After this, we will then look at our collection to pick the best of the best. 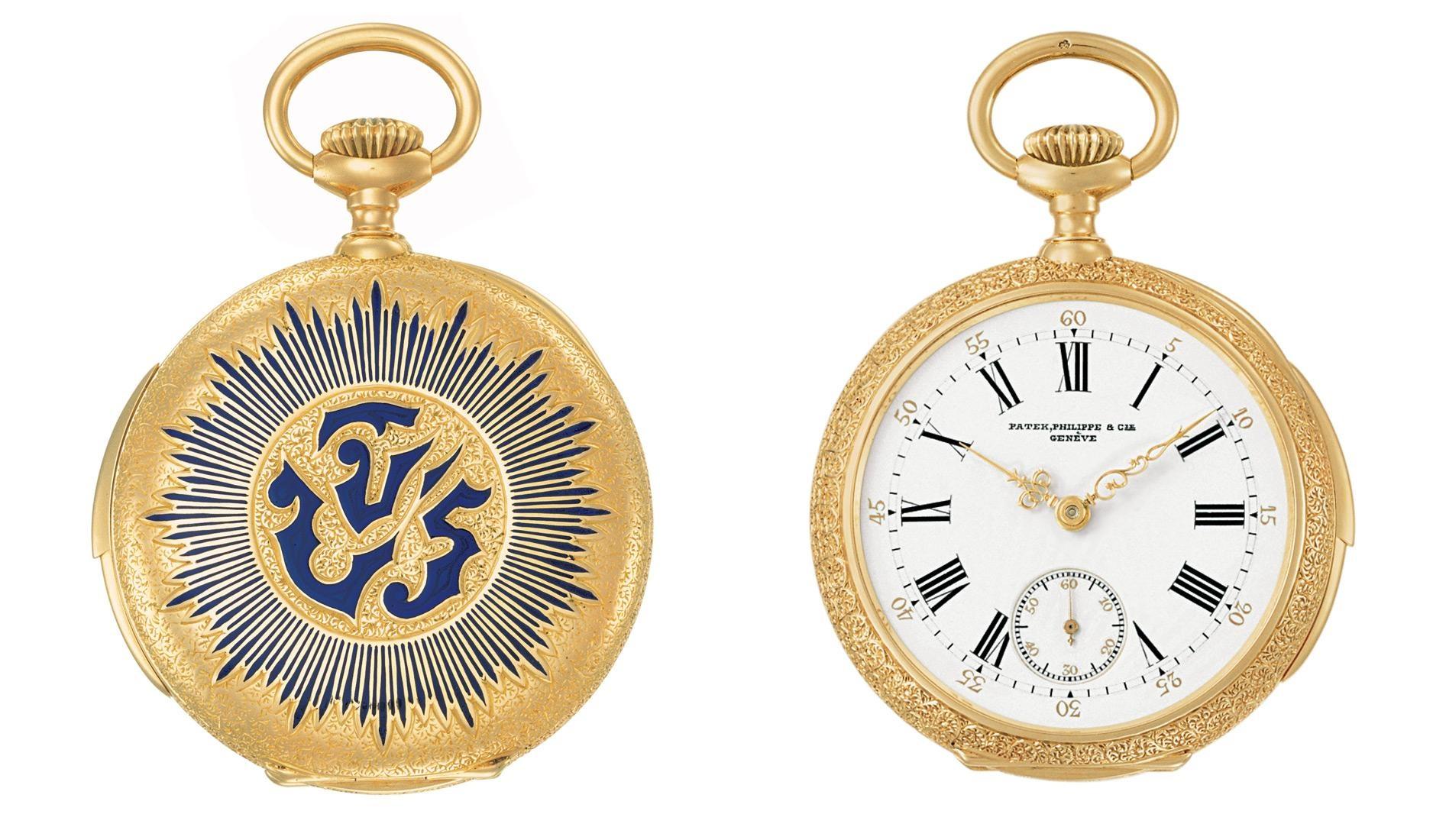 Patek Philippe pocket watch made for the King of Siam

This is a region that very much appreciates artisanship and craftsmanship. For this exhibition, we've travelled with more artisans than ever before. There are also timepieces such as a 19th century pocket watch made for an Asian king (King Rama V of Siam), and enamelled dome clocks that were made for the region, which were actually loaned from the National Museum here for the exhibition. You will see vintage watches that were made for the Chinese market, as well as automatons, which we don't usually bring with us as they are very fragile - we had to customise crates to transport them. We try to localise the exhibition as much as possible.”

EVERY WATCH TELLS A STORY
“Once you dive into the stories, you fall in love with the watches. They create images in your mind. It is very different to pick a favourite, as they are all great. The watches that I'm most in love with are the ones that I'm currently working on. And when you are talking about an archive such as Patek Philippe's, it is bound to be an amazing experience. There are very few people who have access to these archives, and I am lucky enough to be able to access them anytime I want.” 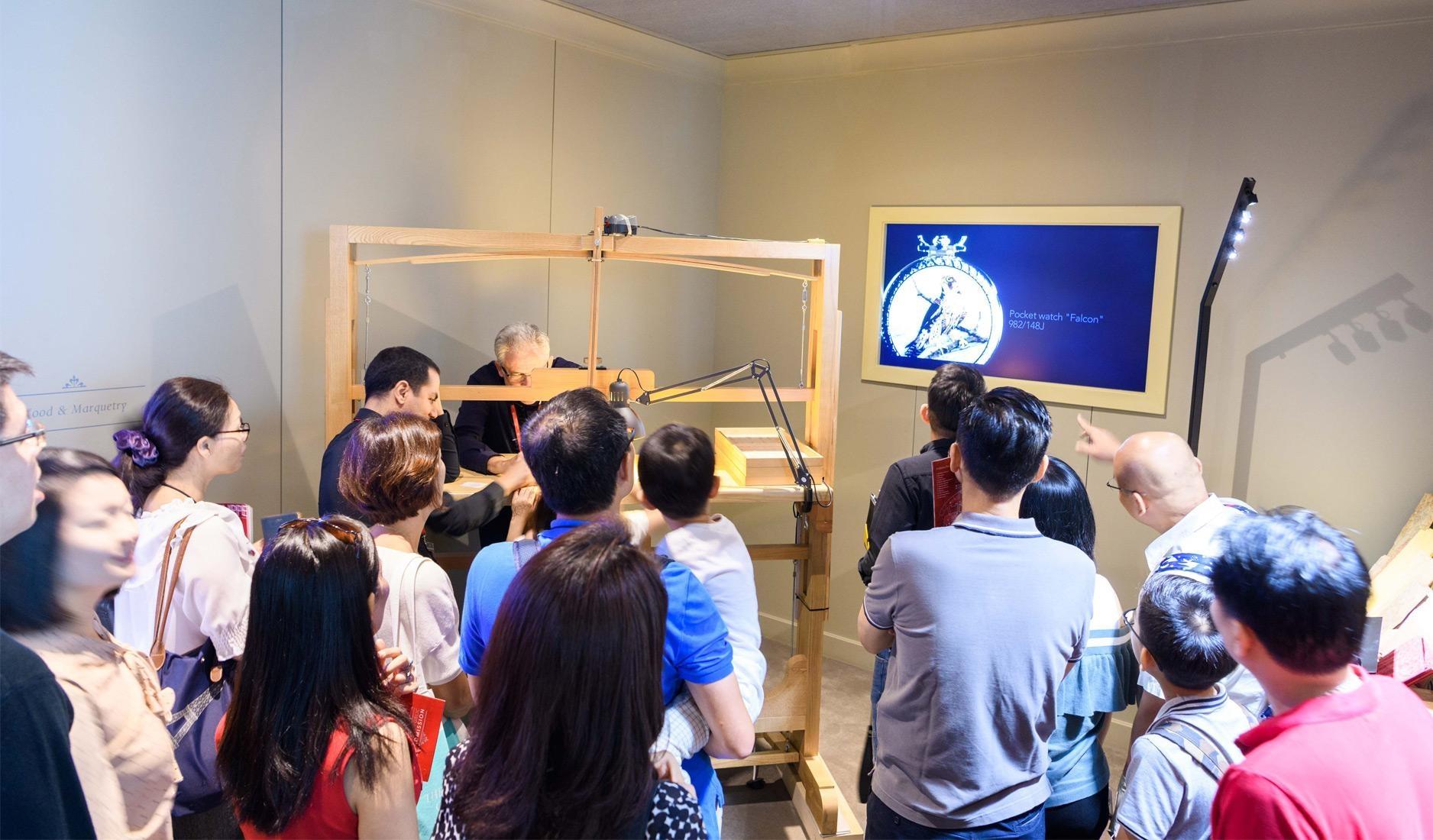 NOT ALL VINTAGE WATCHES ARE THE SAME
“When it comes to (vintage objects) with 'missing parts', some believe that you should not replace them and focus on originality. And there are some who believe that restoration actually adds value to work of art. In Asia, especially in China, people tend to lean towards the latter, while the opposite is true for Europe. The first wristwatch built by Patek Philippe in 1868

It is interesting that attitudes have began to change in the watch market. All of a sudden, patina and oxidation, which would be detrimental to the value of a watch in previous years, now add value. To me, it makes no sense to redo a dial that is not fully complete, and the end result is that it looks completely different to the rest of the watch. I think we have to learn to find a balance, to do it in a way that the different parts of the watch look like the belong together. Of course, the less you do, the less mistakes you are liable to make. I think we have yet to find a perfect way to restore a watch in a way that it looks good without damaging its value.”

MAKING A FUTURE
“It is unusual for a watch company to have a museum of this magnitude. When Philippe Stern started the museum, he dedicated it to the city of Geneva - it is a real, regular museum that is open to the public, and not a Patek Philippe point-of-sale. We never look to sell watches to clients there, it isn't allowed. That said, it is not your regular museum too. We are open to the public in the afternoons, but in the mornings, it is a place for us to educate our staff from all over the world. In order to have good conversations with collections, the sales staff needs to be educated. They need to know the history, the vocabulary, the basics of the technology. We hold courses at the museum, which makes the training different. Also, when we discover something new through our restoration work, we share them with our staff. The museum is well integrated in the daily work of Patek Philippe staff on all levels. It's not just a hobby of the company's owner; it's an essential part of the message that if we want to create the future, we will need to know a lot about the past.”