Watches with pedigree, prestige and purpose. 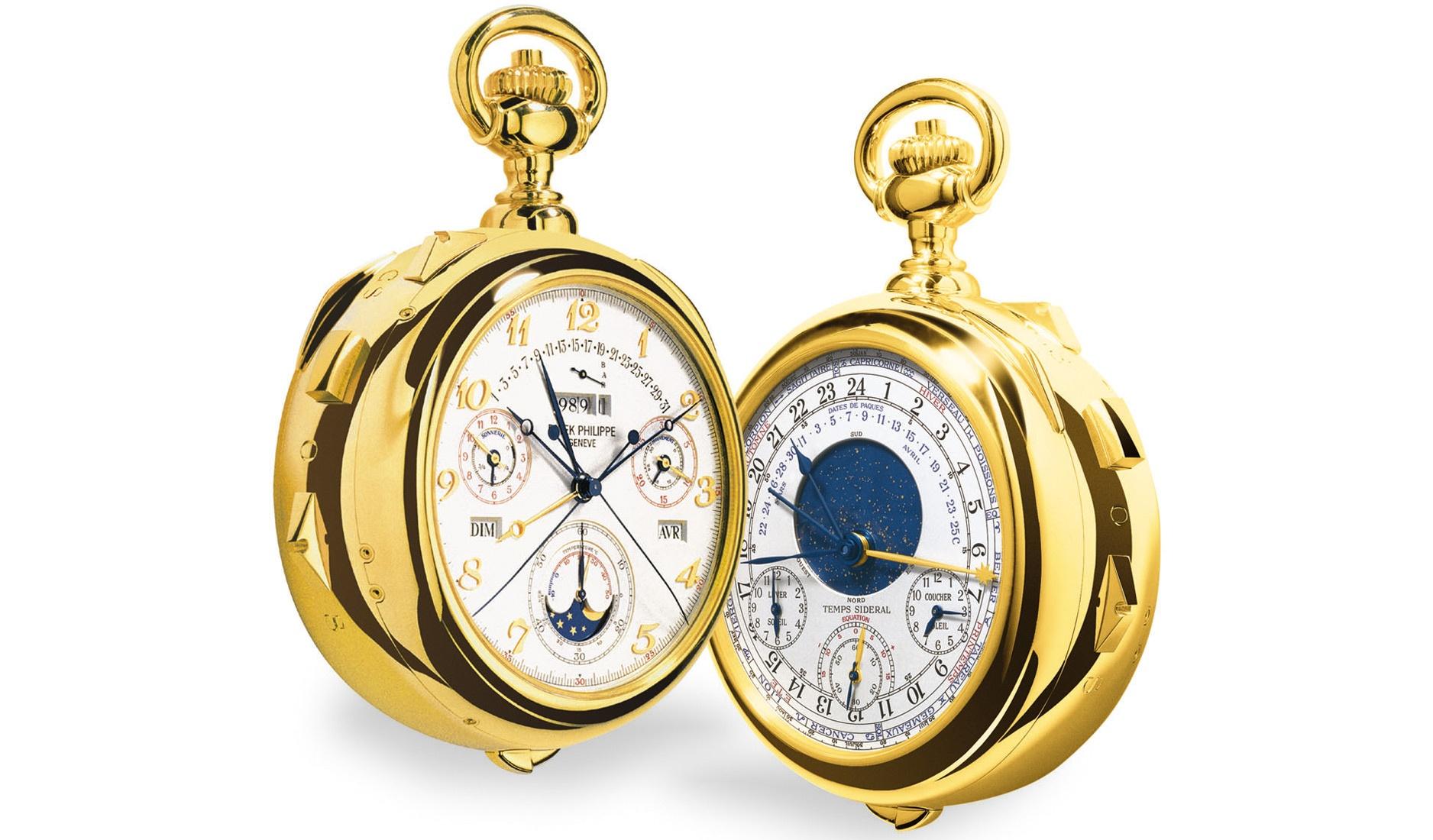 Even those who don’t have an idea of what Patek Philippe watches look like or how they perform will have a sense of what it means to own one. Illustrious historical figures from Winston Churchill to Pablo Picasso have owned a Patek Philippe. Feted by watch connoisseurs through the generations and backed by indomitable tradition, Patek Philippe’s reputation precedes its watches. And then there’s its beloved wisdom-slash-tagline, “You don’t actually own Patek Philippe. You merely take care of it for the next generation.” Advertising gold perhaps, but it hits the spot.

If there is one reason to own a Patek Philippe, is that the watches are made with integrity. The timepieces’ largely classic aesthetic, hand-hewn finishing, carefully constructed movements and complications may be virtues shared by similar watch brands in the higher-ups of the horological hierarchy. What sets Patek Philippe apart, though, is that it takes each of these merits and elevates them to the next level. 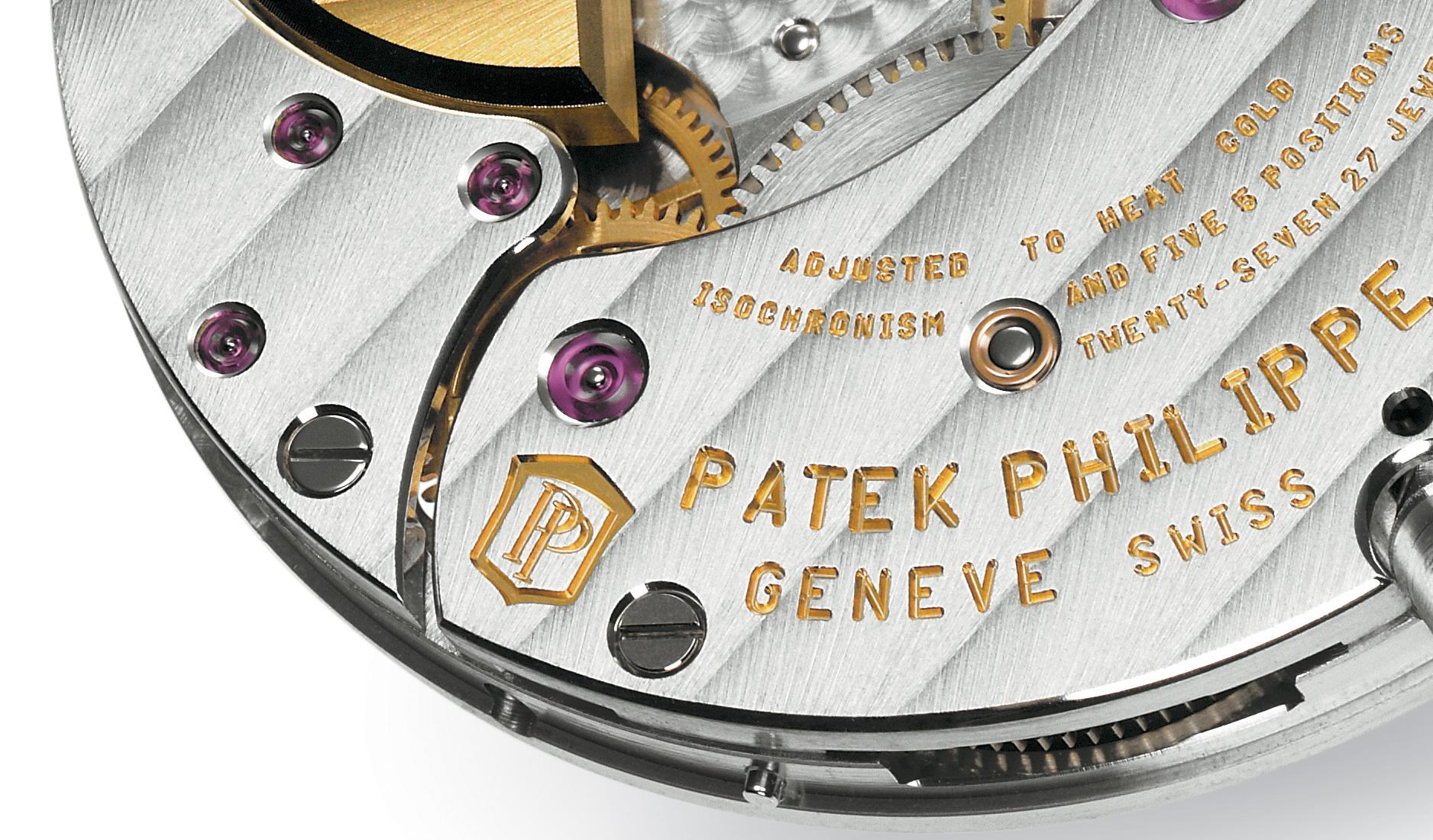 The Patek Philippe Seal on the Calibre 240 movement

This point is best illustrated by the Patek Philippe Seal. An in-house quality hallmark, it distinguishes the brand’s own production and service standards above and apart from those set by the industry. The Seal checks on a lengthy list of processes including movement construction and production, timing precision, finishing and after-sales service. And the guardians of the Seal? Brand president Thierry Stern himself, and his father Philippe, whom he took over in 2009.

The Stern family’s stewardship of Patek Philippe is another vital factor in shaping the brand’s approach to watchmaking. Founded in 1839, Patek Philippe has been under the Stern’s family ownership since 1932. Thierry is the business’ fourth-generation owner. 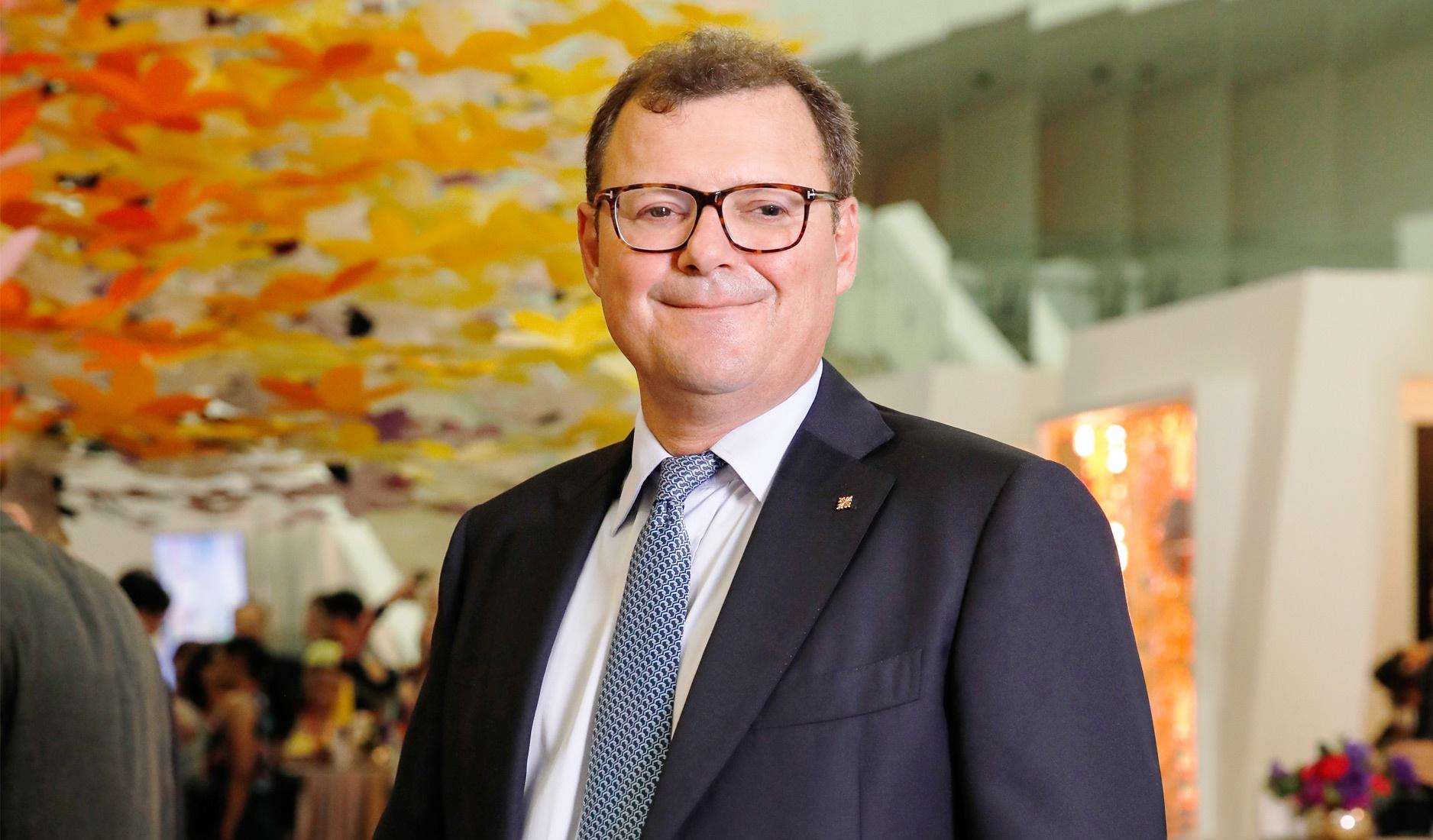 Although it is a global enterprise, Patek Philippe remains a very much a family-run business. From creating new collections to market research to testing each minute repeater personally by ear, Stern’s hands-on approach typifies Patek Philippe’s intimate relationship with both its creations and its customers. This fiercely guarded independence, Stern adds, allows Patek Philippe total creative control and for it to “place customers, not shareholders, first.” 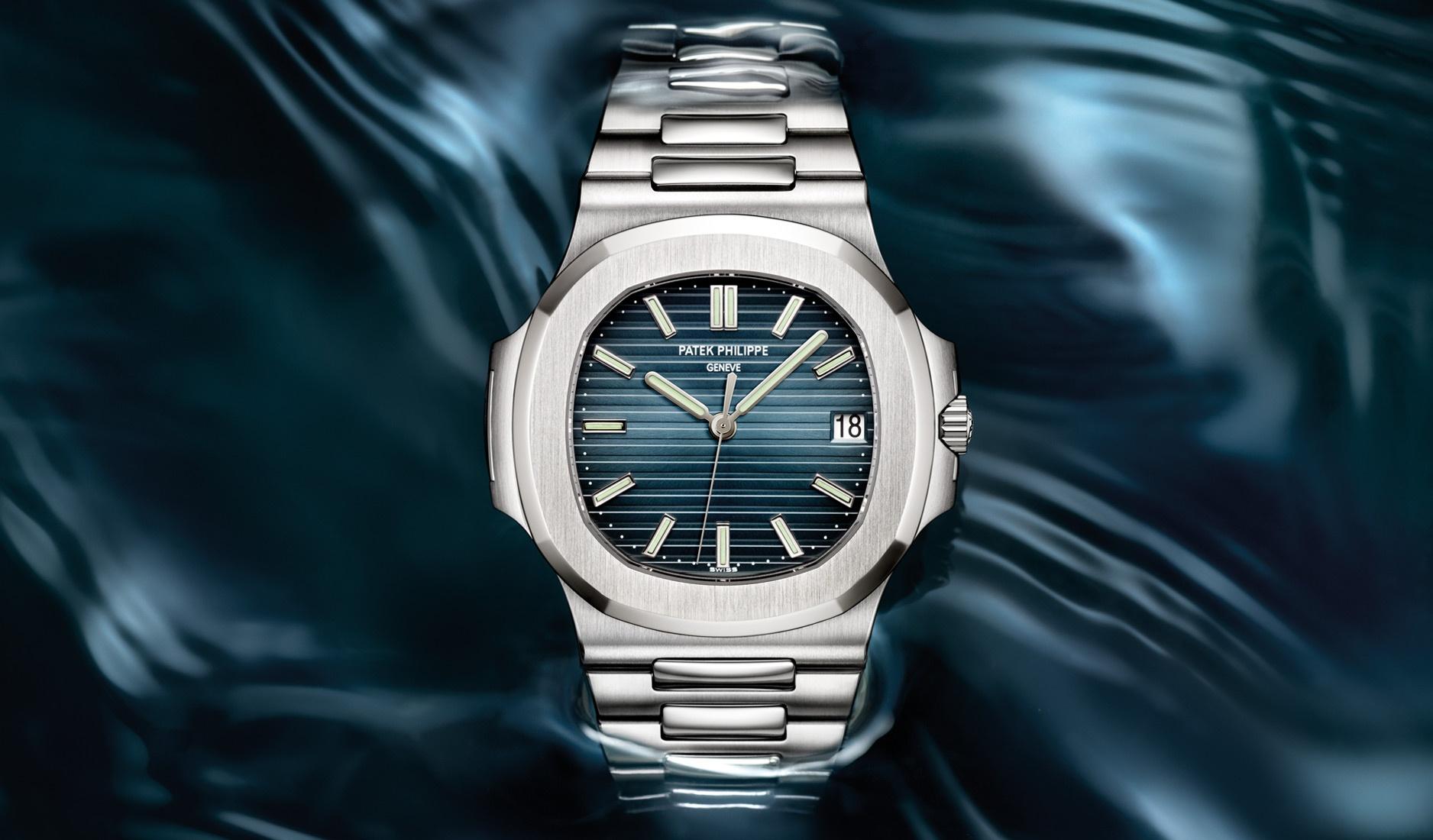 Though Patek Philippe is known for having quite a few grail watches in its hallowed repertoire – the famed Nautilus Ref. 5711 in stainless steel and Calatrava Travel Time Ref. 5524G being but a few models that's constantly in high demand - there are many great references that one can peruse without having to endure long waiting lists or navigate through challenging secondary markets. Deepa Chatrath, general manager of Geneva Master Time, Patek Philippe’s Singapore subsidiary, shares some of her personal favourites. 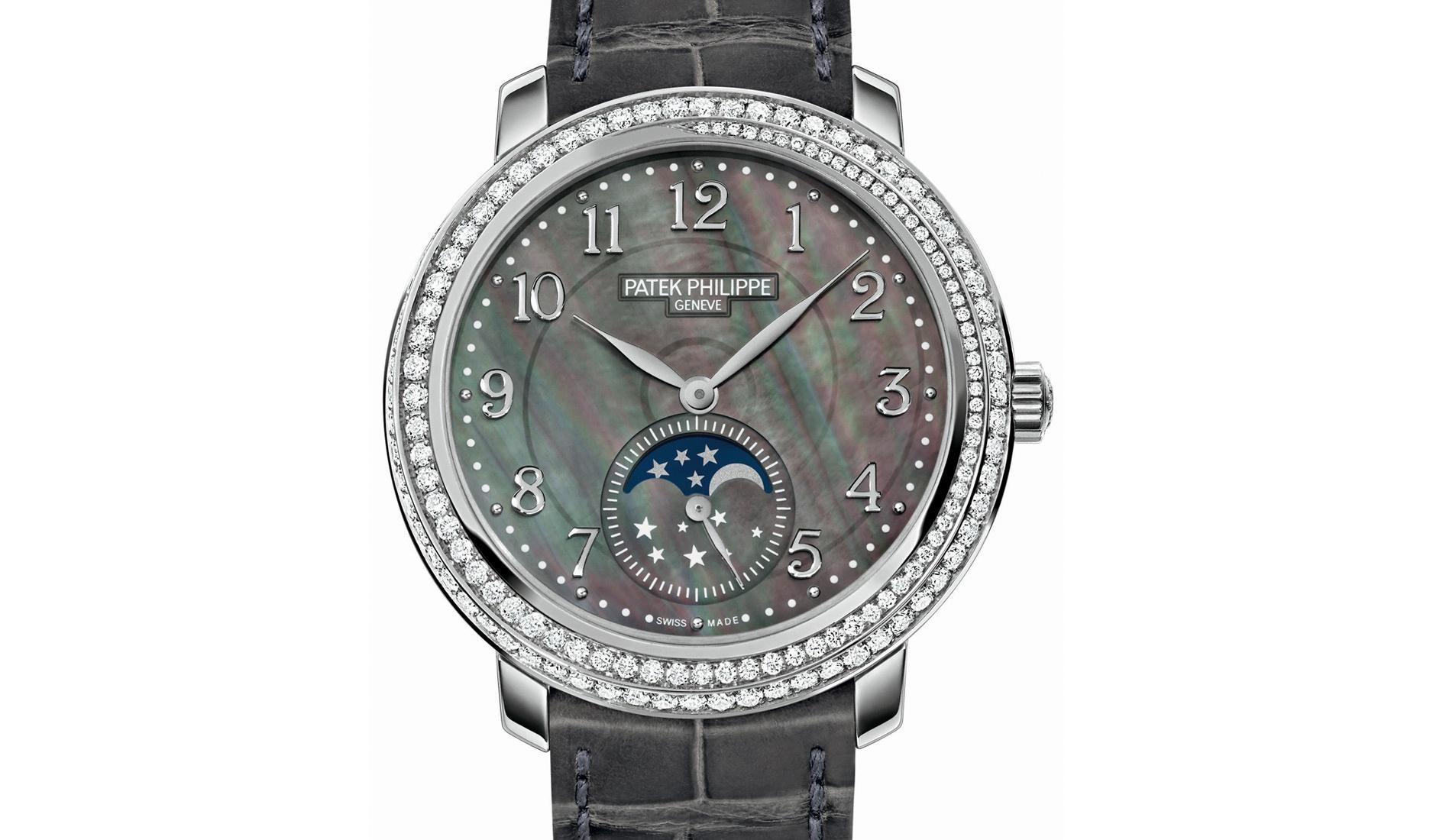 “This model is a modern interpretation of classical style ladies’ timepieces. The watch houses the  manually wound caliber 215 PS LU, and it features an intricate diamond-set case with 273 graduated size diamonds set in the shape of a spiral. The watch’s complexity belies its purity, and it is really for women who appreciate a simple yet elegant watch.” 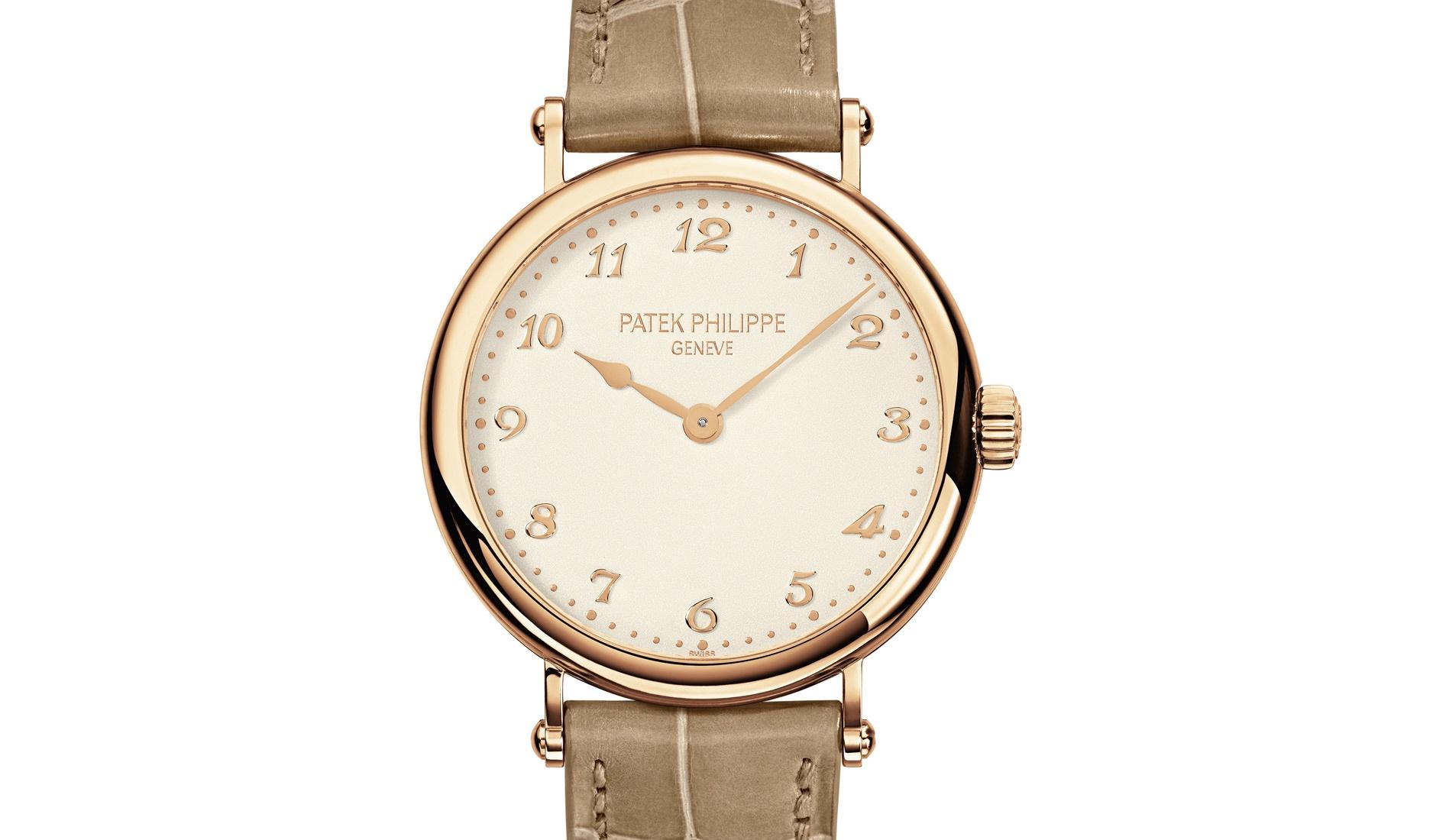 “An exercise in austere, minimal design, this watch is perfect for women who pay attention to details. This watch epitomises timelessness with its classic, feminine design. The challenge is always in creating a simple, two-hand watch that reflects the tradition of classicism at Patek Philippe. This piece does it so beautifully.” 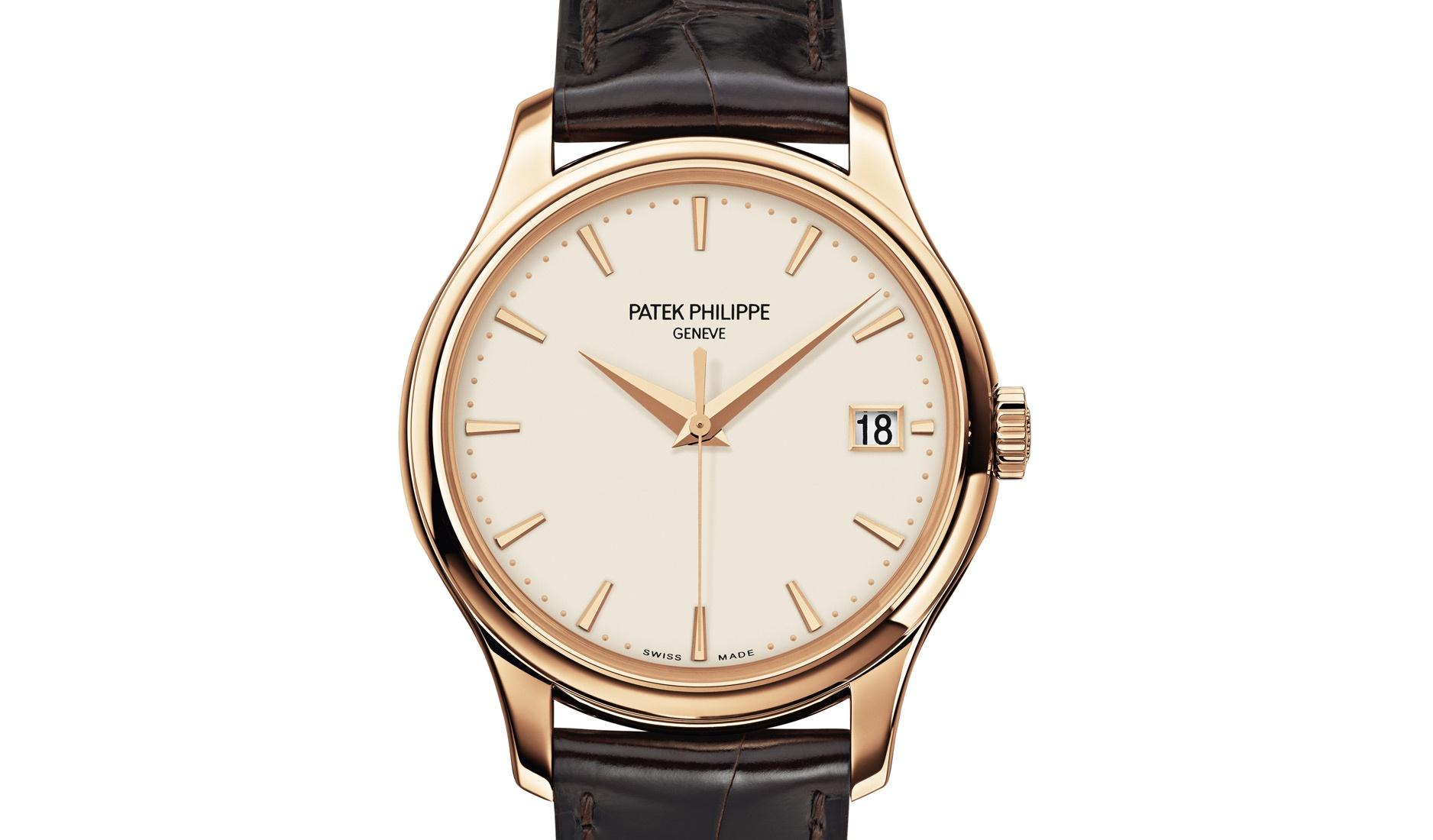 “The Calatrava family has charmed generations of collectors and this version from 2013 is no different. This officer’s style Case Ref. 5227 stands out with an open display back protected with a separate dust cover, which can be engraved with a personal message. With an invisible hinge, this timepiece’s ultra-slim silhouette is complimented by a gorgeous dial coated in 12 layers of lacquer.” 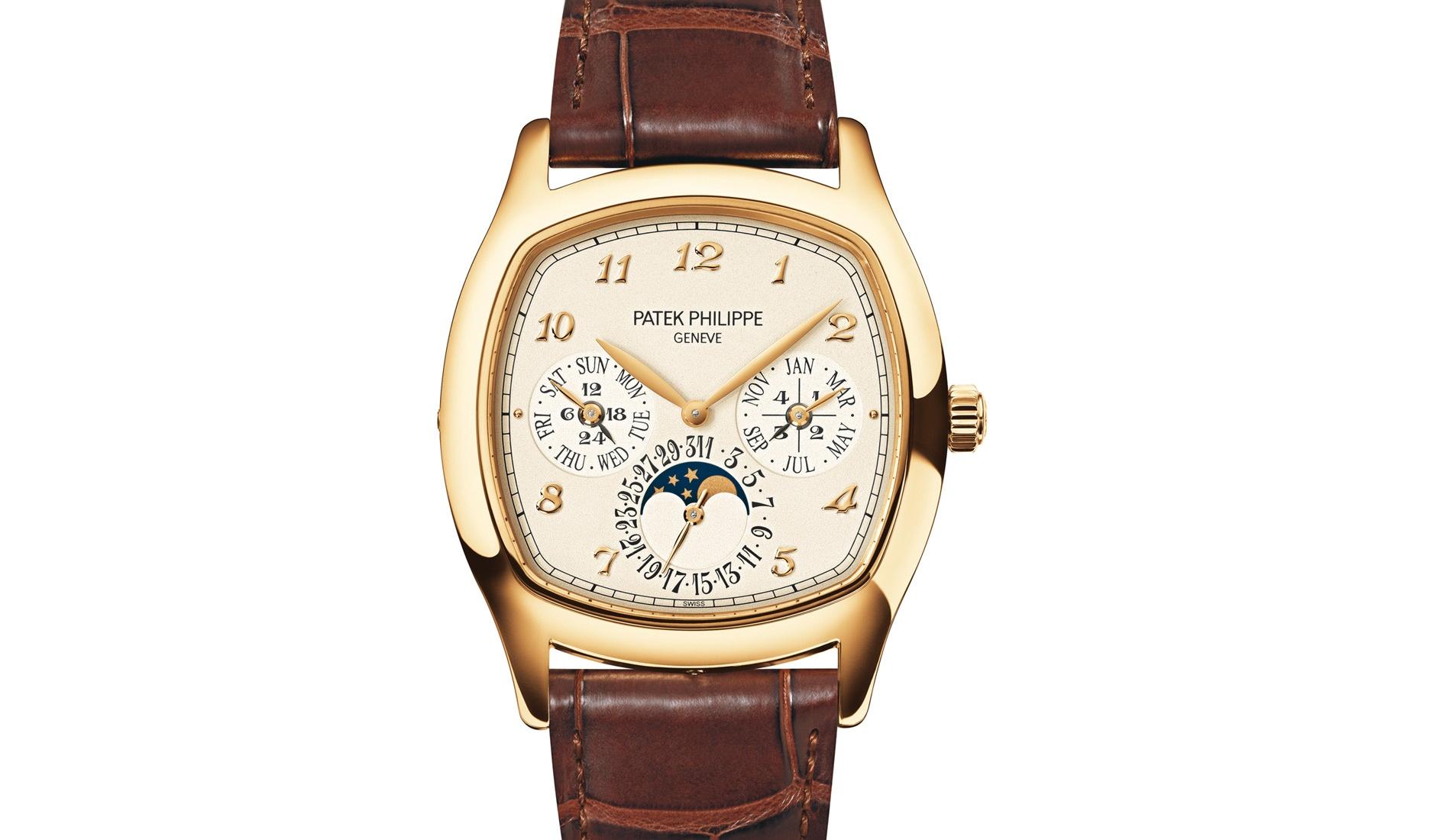 This story first appeared in the print edition of CROWN. You can subscribe to a digital copy HERE.