A watch, a boat, and a whole lot of history. 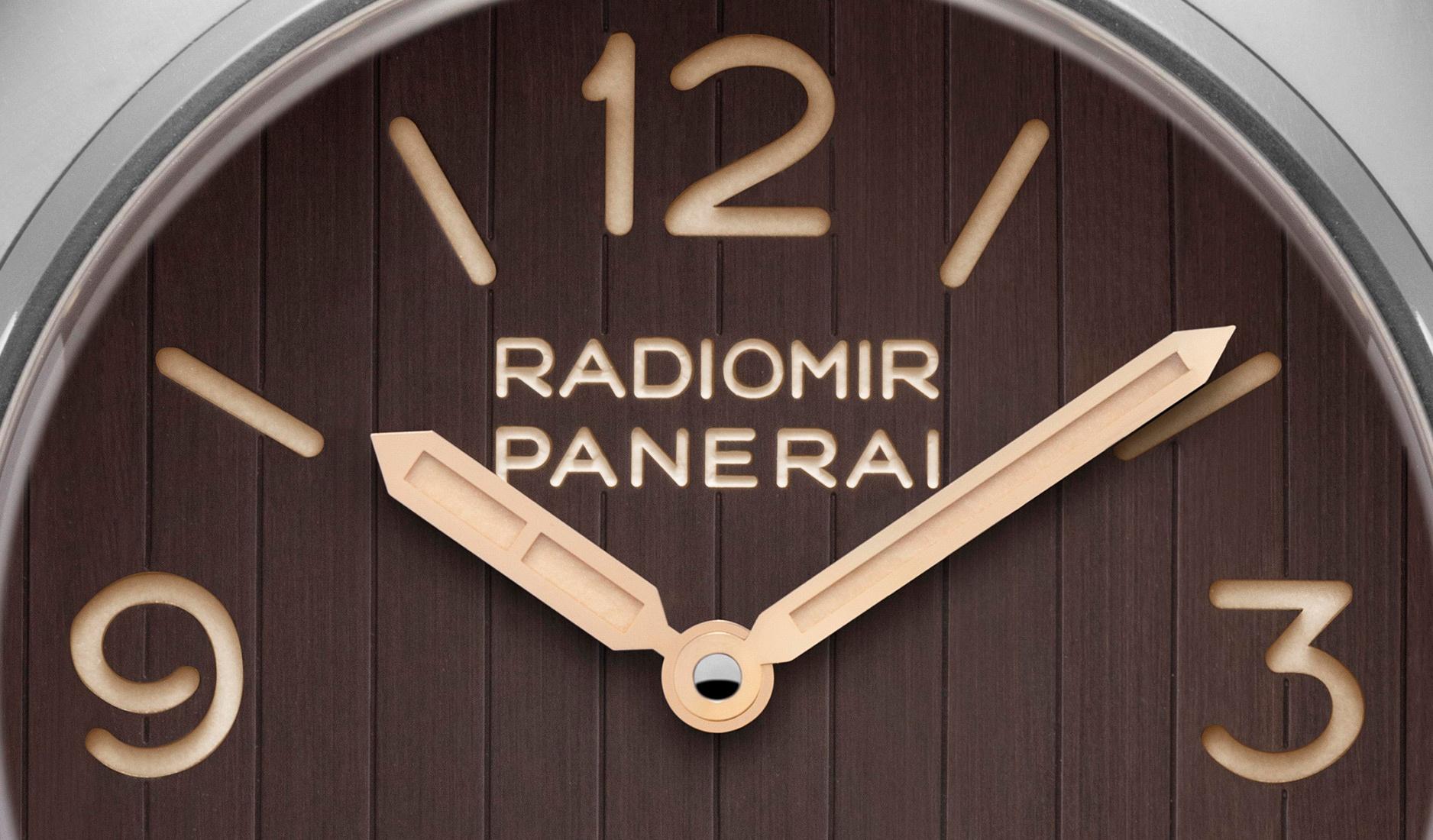 One could easily appreciate Panerai’s new Radiomir Eilean on its own. A striking brown beauty in 45mm steel, the watch takes the iconic Radiomir aesthetic and sails into a realm of seafaring chic, lavished by yacht-inspired decorative elements that conjure sunbaked days out in the ocean.

Right off the bat, the watch’s sandwich signature dial catches the eye. Decorated with striations and a variegated brown finish that mimics the look of a teak deck on a yacht, the dial is complemented by beige Super-LumiNova hands and markers that evoke a vintage sensibility. Its thick calf leather strap, also in dark brown, is spiked with beige lateral stitching that amplifies the watch’s hard-wearing, out-at-sea demeanour. Completing the look, the case with wire lugs – an old-school Radiomir trademark – comes in a matte finish, rendered on ‘patina steel’ that accords a warmer look than regular polished steel cases. 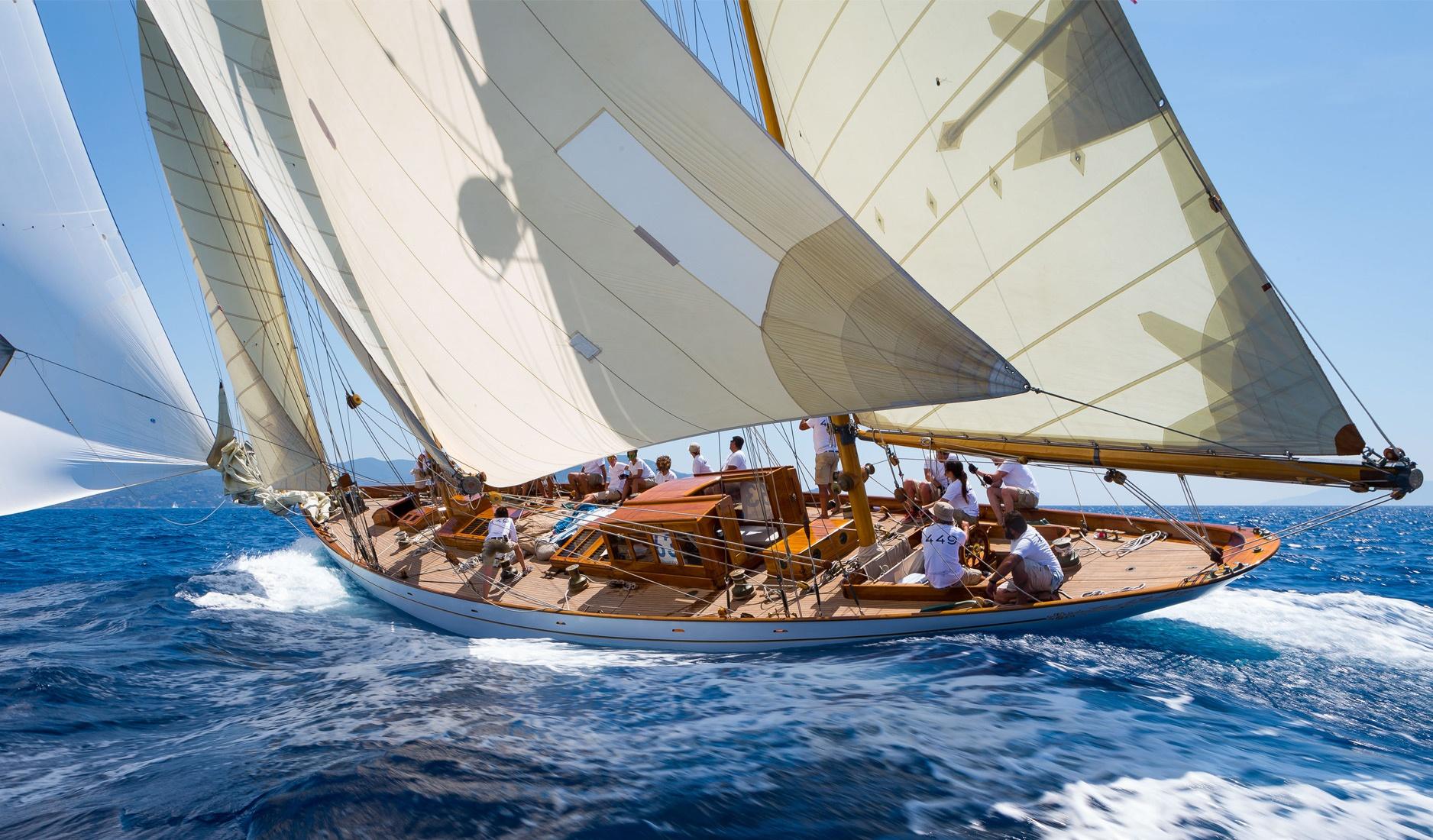 But these decorative flourishes are no mere design fancies. The Radiomir Eilean, in fact, pays homage to an iconic yacht of the same name, which, incidentally, was constructed in 1936, the same year that the Radiomir was born.

A storied boat designed by legendary boat builder, William Fife III of Scotland’s Fife boatyard, the Eilean had fallen into disrepair before it was bought and restored by Panerai in 2006. Since returning to the high seas, the yacht has also served as a symbol of Panerai’s nautical lineage, as well as the Italian marque’s spirit of craft and excellence, exemplified by various exclusive sea navigation instruments and a marine chronometer created that also bears the Eilean emblem. 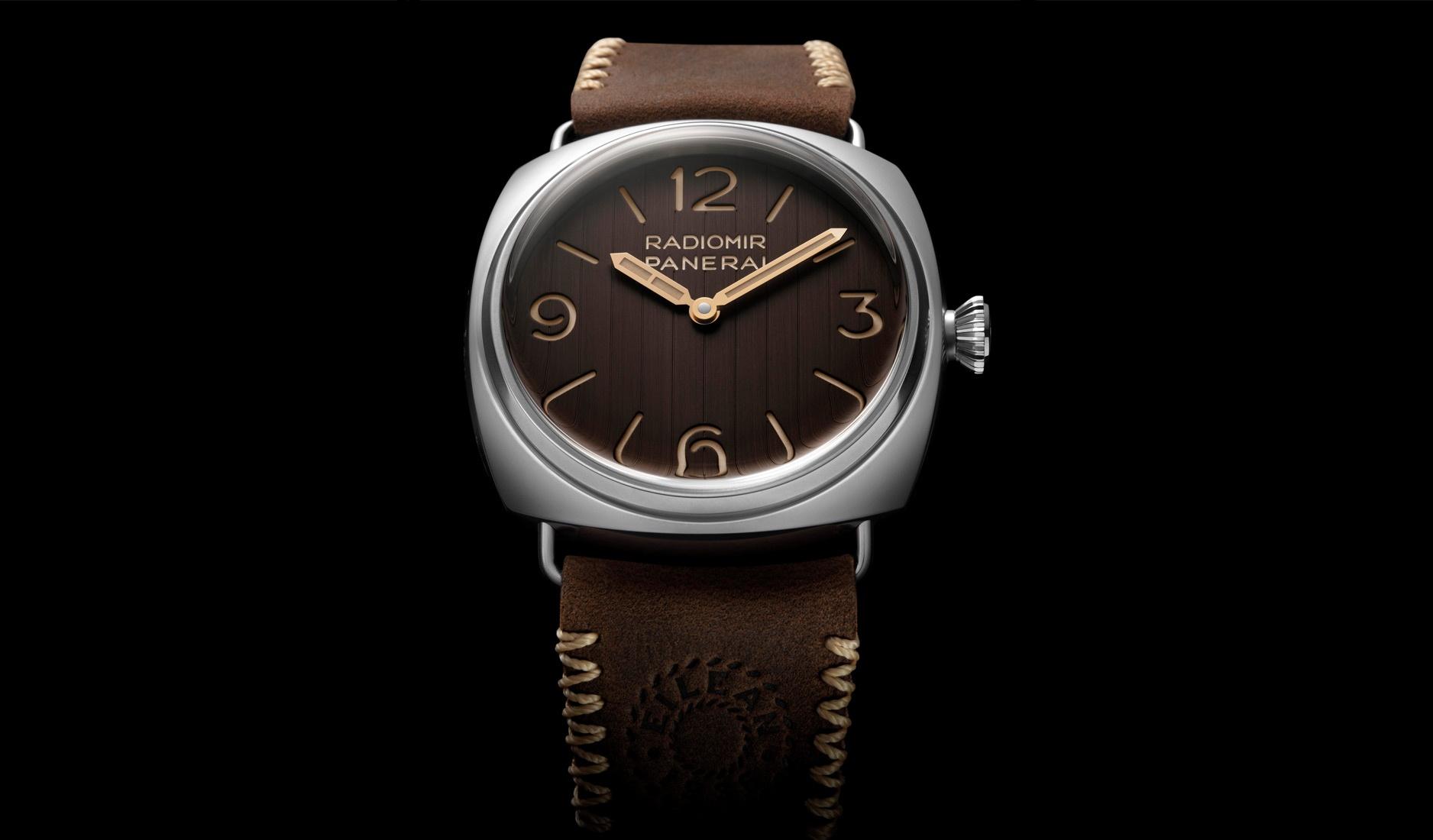 Indeed, the Radiomir Eilean inconspicuously hat-doffs the famous yacht all over. The dragon motif that decorates the yacht’s hull are engraved at the side of the case. Elsewhere, the caseback and strap bear the boat’s name, sail rope logo and year of birth. 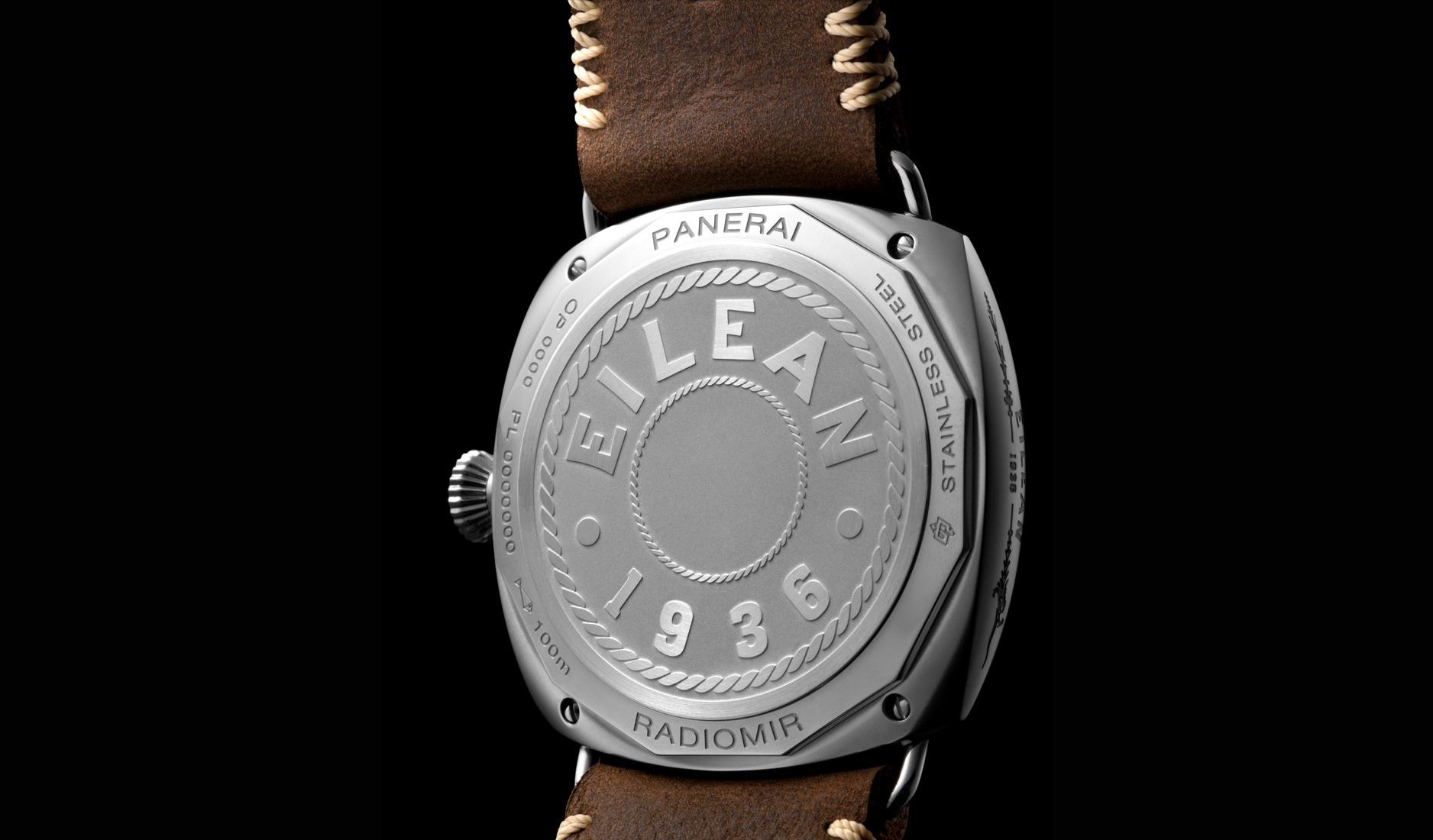 Driven by the handwound P.6000 calibre with three-day power reserve, the Radiomir Eilean is limited to 449 pieces, a number that corresponds to the boat’s sail number. Many will say that this exclusive ticker is made for hardcore Paneristis. But make no mistake, the Radiomir Eilean’s unabashed nautical references, set against an iconic case silhouette, certainly has a way of also charming the neutrals.