Save for a niche group of enthusiasts, Orient Star can be somewhat of a mysterious entity for the wider watch-loving public. However, having ramped up on efforts to re-introduce itself to the horological community in recent times – especially on the occasion of its 70th anniversary last year with a slew of eye-catching, well-construction limited editions – Orient Star seems to be slowly expanding its stake in an intensely competitive market.

Perhaps some of you are more familiar with Orient, the longstanding Japanese marque that boasts a wide-ranging catalogue of entry-level dress and sports watches that are relatively affordable at a few hundred dollars a pop. Orient Star is the company’s more upmarket label, offering only mechanical watches with higher levels of construction and finishing. One may be tempted to draw similarities between the Seiko and Grand Seiko brands. The comparison is valid to a certain extent. As much as Orient Star’s offerings are also a step up from the main Orient brand, the watches come with fiscally more accessible price tags. 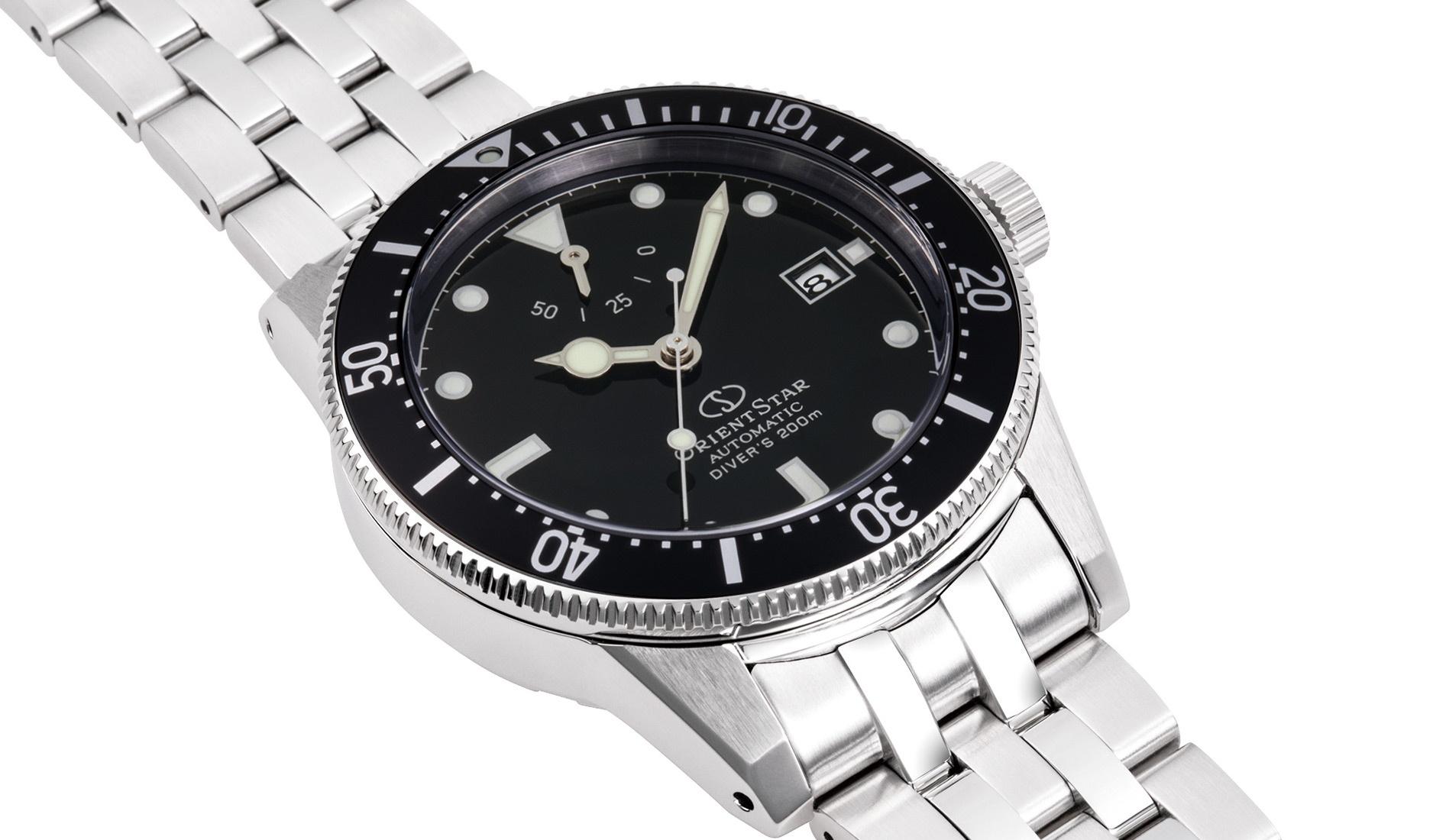 The brand’s latest Orient Star Diver 1964 2nd Edition demonstrates just that. Retailing for S$1,739, it is priced slightly lower than many other entry-level luxury watches. At the same time, the watch punches above its weight in design, construction, and utility. This bang-for-buck proposition will serve Orient Star well in a crowded market segment where customers are spoilt for choice. 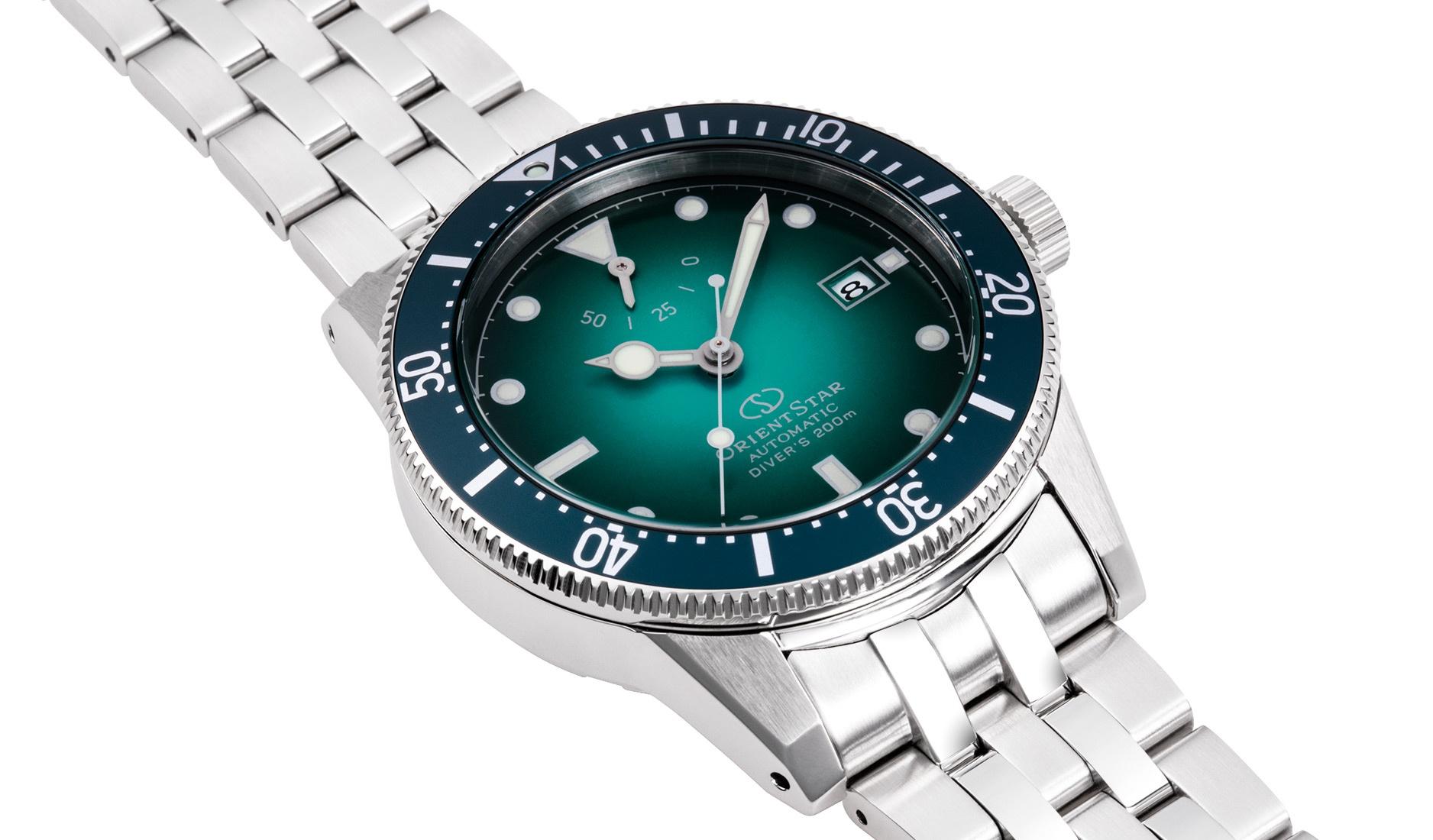 These obvious tweaks aside, the features on the new model are pretty much similar. The dial with time-and-date display is distinguished by a power reserve indicator fanning out at 12 o’clock. Meanwhile, the watch’s dive watch credentials (200m water resistance, unidirectional dive bezel, high legibility with anti-reflective coating on the sapphire crystal, and luminosity for use in dark conditions) are bolstered by ISO 6425 certification.

On the wrist, the hefty 41mm steel case feels weighty and robust like a hardy dive watch should. The muscular profile is complemented by a supple five-link bracelet with a sophisticated contrast finish. Inside the watch is the automatic F6N47, a proprietary Orient movement with hack-seconds and 50-hour power reserve on a full wind – not a shabby engine at all. 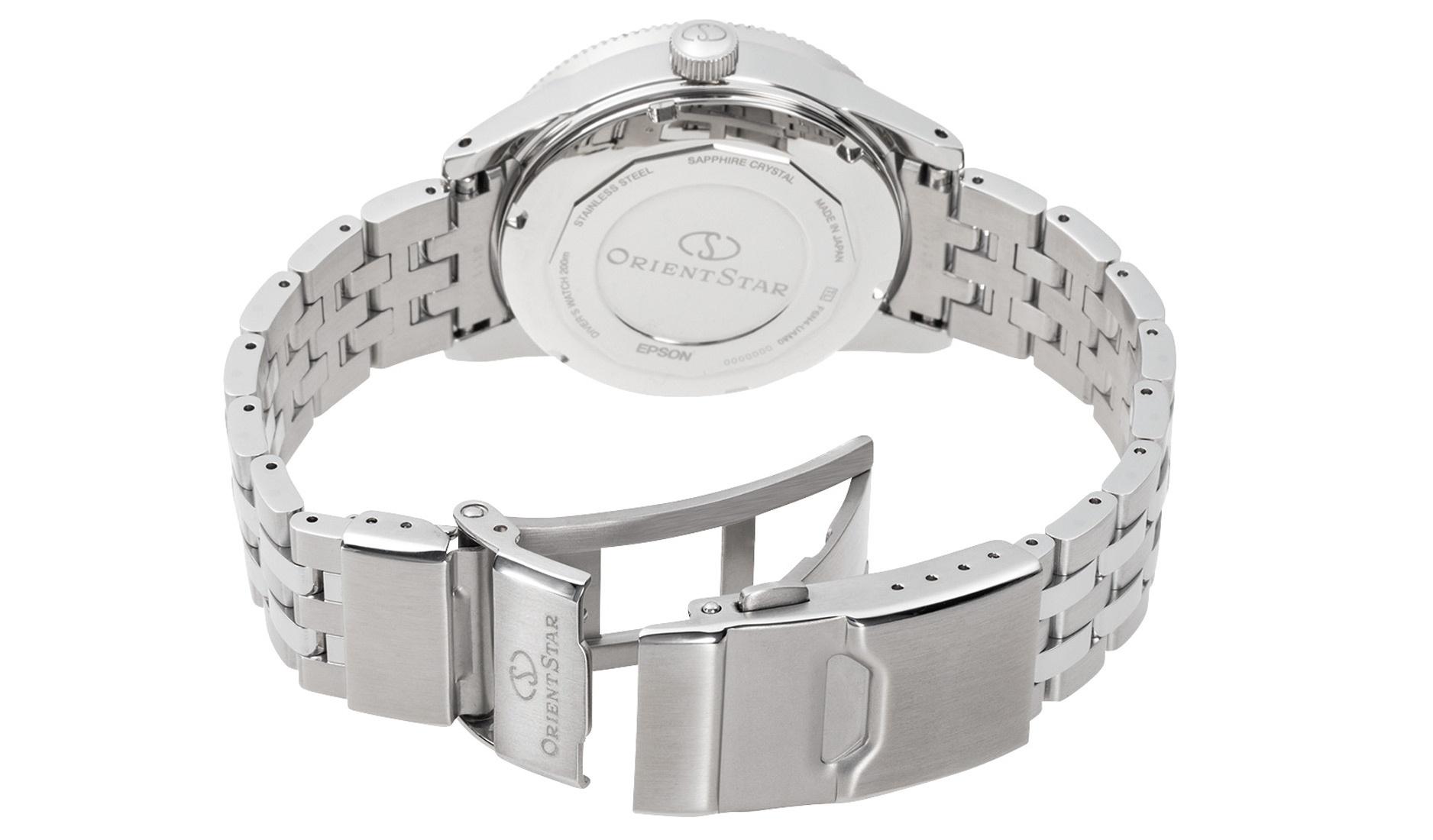 The Orient Star Diver 1964 2nd Edition comes in black or green dials with matching bezels. The former rocks the classic, no-frills dive watch look, while the latter adds a touch of colour and sophistication with its gradated green tone. For sport watch lovers on the hunt for a value-for-money dive watch, the Diver 1964 2nd Edition from this esteemed but under-the-radar Japanese brand is certainly worth checking out. 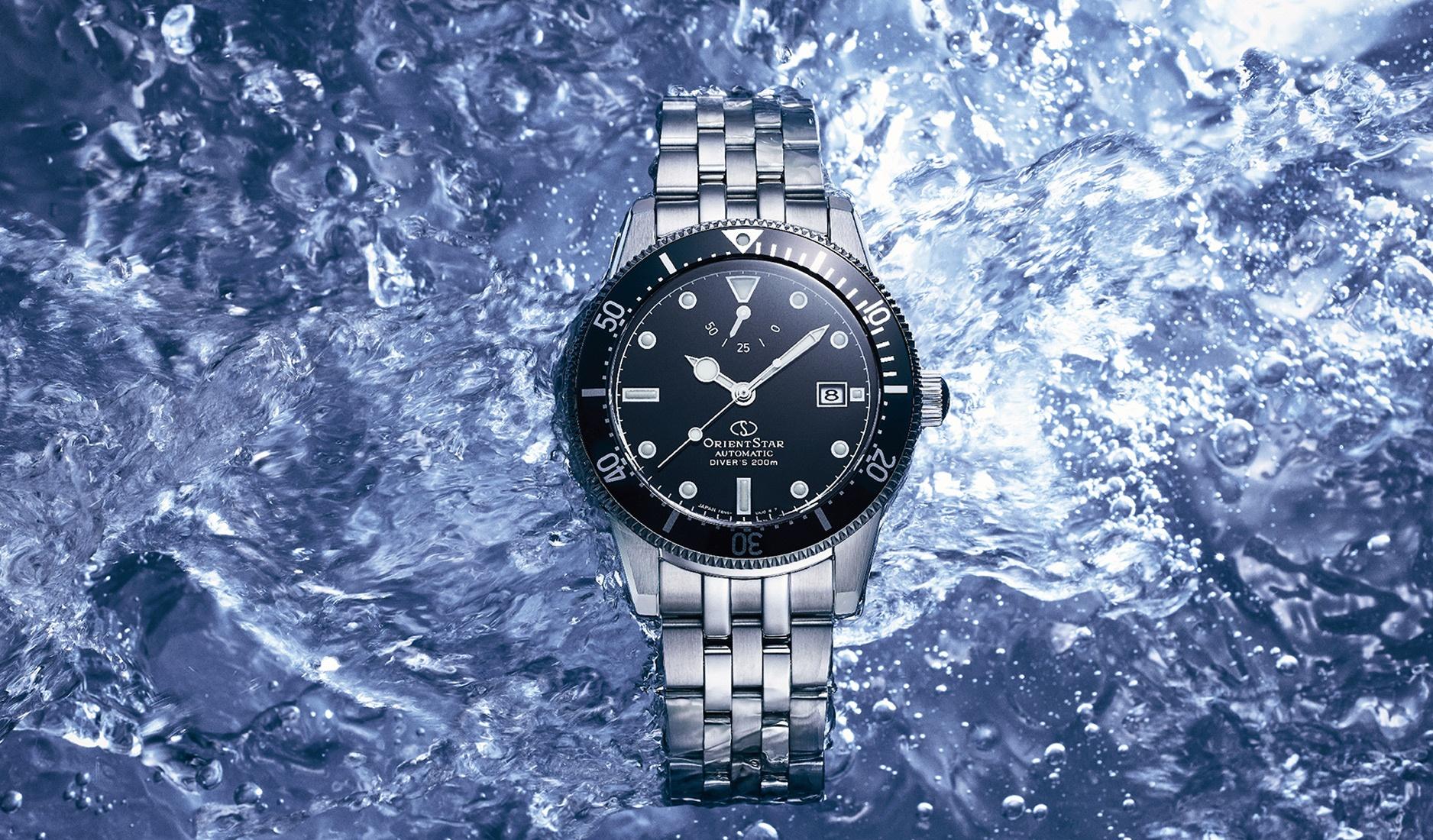