Athletes aren’t the only ones scoring big on the record-setting front.

With the Rio Olympics commencing this Saturday, the world’s attention will be on star athletes like Usain Bolt (will he score a triple-triple this year?) and Michael Phelps who’s emerged from his brief hiatus to possibly win big at his fifth Olympic Games.

But before these two Olympians were breaking records, official timekeeper Omega was setting some pretty sweet ones of its own. Here are a few highlights: 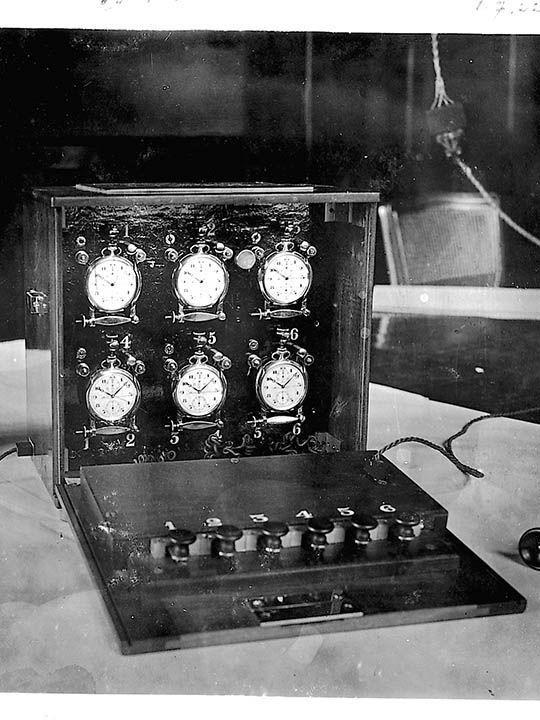 1932: The first time Omega became an official Olympic timekeeper at the Los Angeles Games, supplying 30 chronographs (above) for use across all sports. 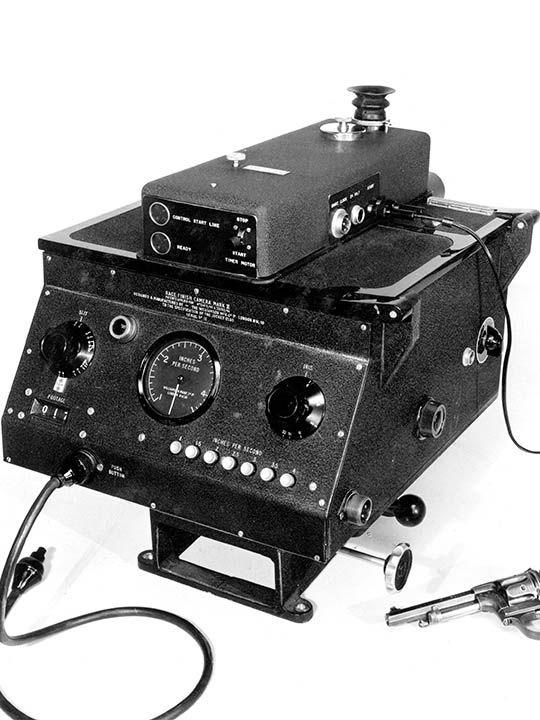 1948: Omega used the cellular photoelectric eye (above) for the first time at the 1948 Games.

1952: The Racend Omega Timer, which was invented in 1949, and renamed the Photosprint in time for the 1952 Olympics. The system printed out results on a roll of paper and won Omega the prestigious ‘Croix du Mérite Olympique’.

1964: The second generation Omegascope at the 1964 Olympic Winter Games allowed competitors to compare timing differences at competition venues, and the figures to be superimposed on television screens.

1968: The introduction of touchpads (above) in the pool which allowed the swimmer to stop the clock with his own hand.

1980: The launch of Omega Game-O-Matic, which calculated and displayed an athlete’s ranking the moment he or she crossed the finish line.

1984: The introduction of Omega’s false start detectors (above).

1992: At the 1992 Winter Games in Albertville, speed skaters were treated to the Omega Scan-O-Vision system (above) that digitally measured times to the nearest thousandth of a second.

More in this category: 2016 Omega Seamaster Watches: Reviews And Singapore Prices Rio 2016 Olympics: Three Commemorative Omega Watches To Get
back to top