Review: Omega – White Side Of The Moon

Has Omega gone too far this time? 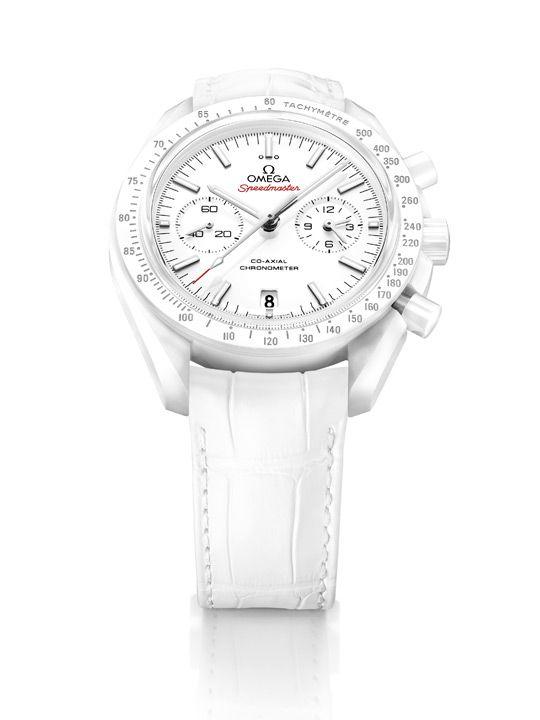 Its hugely successful Dark Side Of The Moon Speedmaster collection has enjoyed several well-received spin-offs, mostly variations in darker shades. This all-white version, though, clad in a shiny and pristine ceramic case and matched by white leather strap, is a polar opposite of its peers – more flashy than manly, and certainly not for everyone. However, we do appreciate the fashion forward take on the Omega classic, and for those who dare take it on, rest assured that it comes endowed with the same utilitarian automatic Co-Axial movement with the same four-year guarantee as its peers.