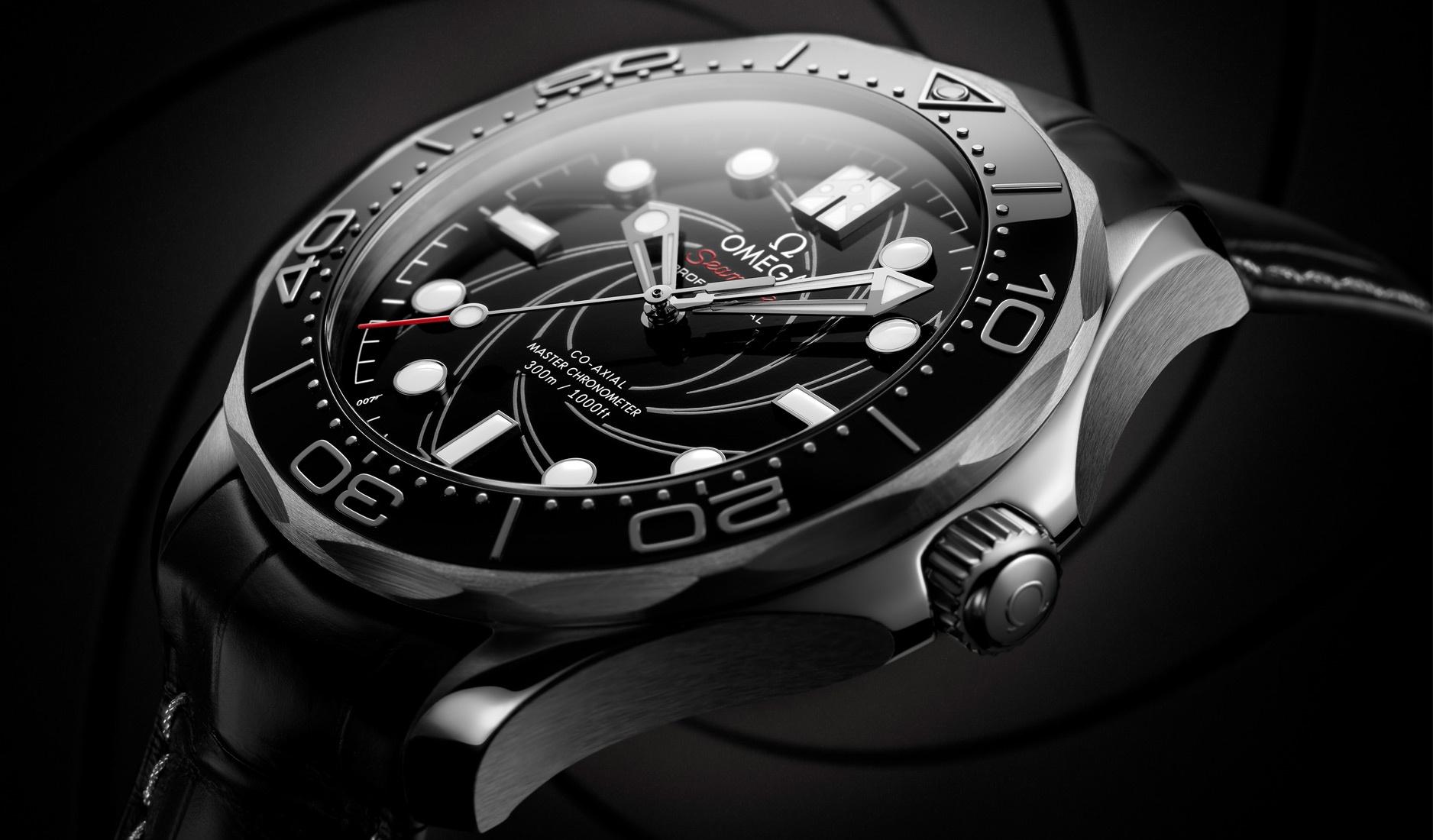 The movie is a long time coming, but the merchandise is rolling out, surely and steadily. James Bond fans might have to wait a little longer than usual for No Time To Die to finally make the big screen, tentatively set for a 20 November release after multiple postponements due to COVID-19.

However, Omega has ensure that Bond buffs have much to tide them over, having released two limited edition timepieces earlier this year – the Seamaster Diver 300M, launched in celebration of the 50th anniversary of On Her Majesty’s Secret Service; and the retro-style Seamaster Diver 300M 007 Edition in titanium with beige accents.

And now here’s a third special edition, the Seamaster Diver 300M James Bond Numbered Edition, aimed at the hardcore and high-net worth Bond enthusiast. Priced at S$72,000, the new high-value collectible comes in a 42mm platinum-gold case, etched with the Numbered Edition number on the side. 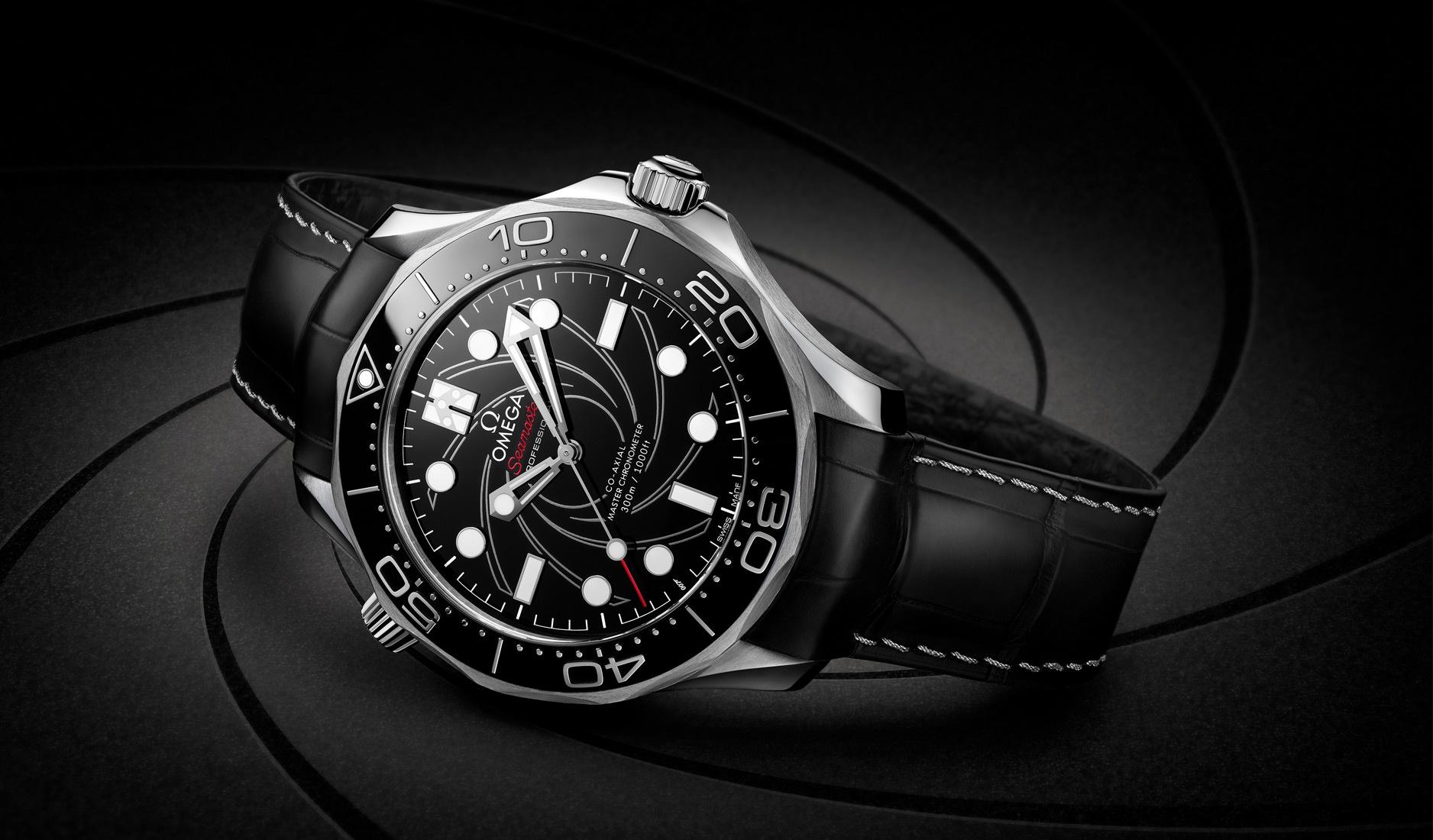 By all appearances, this is a high-octane dive-watch, and the Seamaster Diver 300M James Bond Numbered Edition certainly boasts the credentials that include 300m water resistance and a patented helium escape valve that ensures the watch remains water-resistant up to 50m even in the event it's accidentally opened underwater. On the inside is the METAS-approved Co-Axial Master Chronometer Calibre 8807, an automatic movement with 55-hour power reserve and the ability to resist up to 15,000 gauss of magnetic interference. 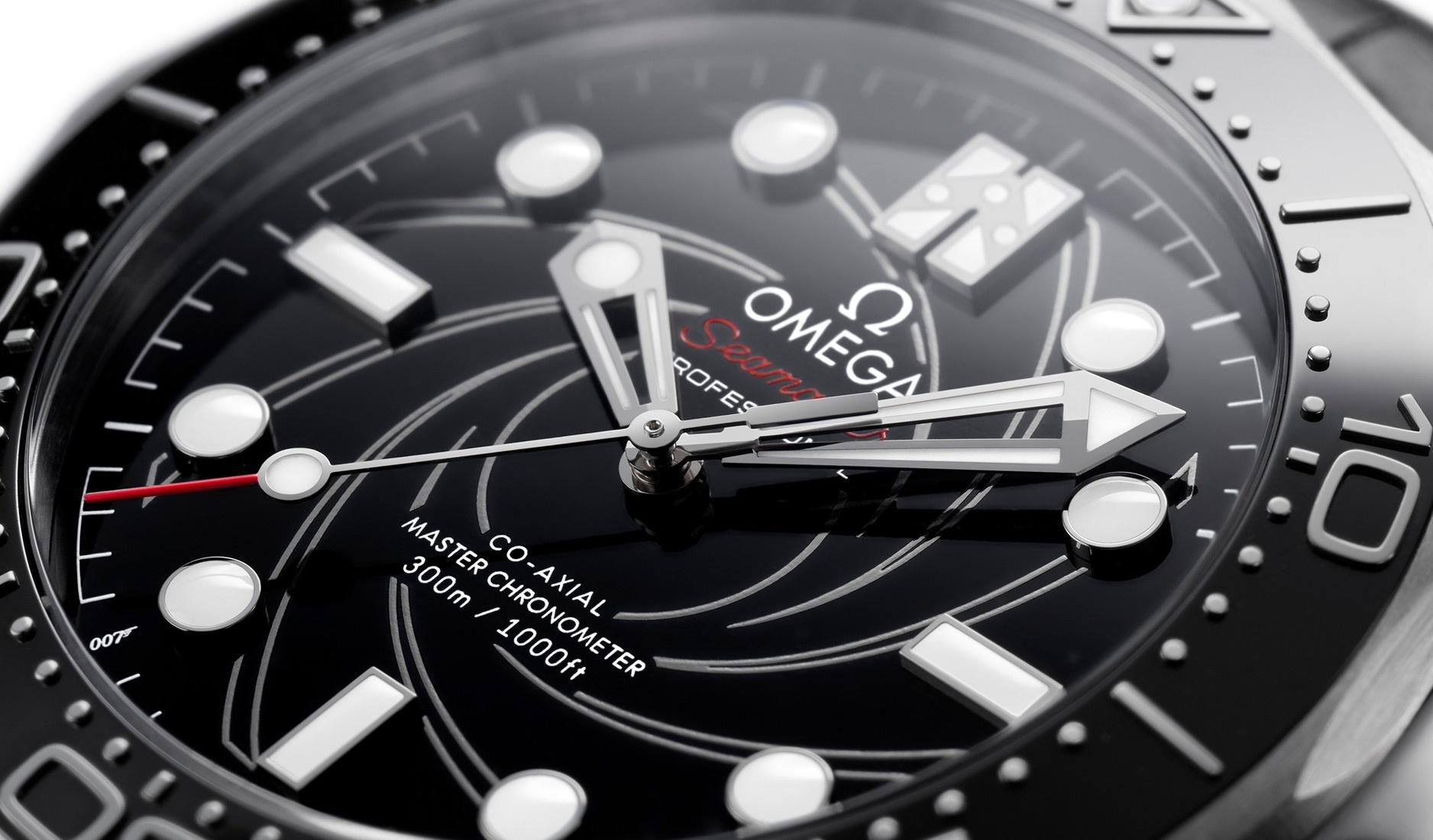 Yet, like James Bond itself, the timepiece’s brawny qualities are complemented by sophistication and elegance. The black enamel dial is etched with a spiralling gun barrel pattern in 18k white gold, along with discreet Bond motifs, including a ‘secret’ number ‘50’ at the 10 o’clock index in homage to the 50th anniversary of On Her Majesty's Secret Service this year, a ‘007’ logo at seven o’clock, and the Bond family coat-of-arms at 12 o’clock. And for a final treat, the Seamaster Diver 300M James Bond Numbered Edition will come delivered in a Globe-Trotter suitcase that is secured by NATO-inspired straps. We can so picture the Monty Norman James Bond theme playing in the background as you snap open that suitcase. 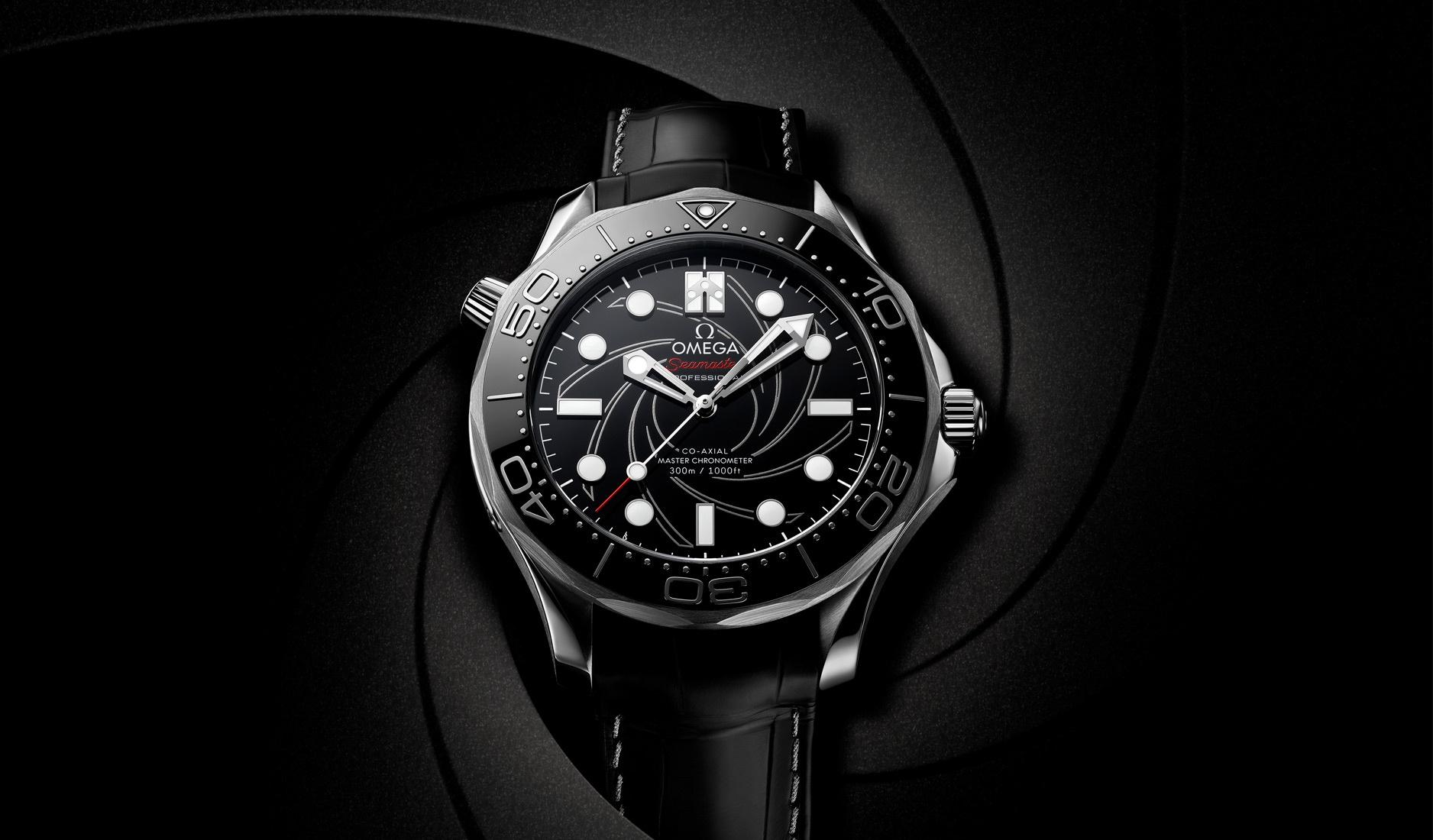