Rolling back the years with these golden Omega-Olympics moments. 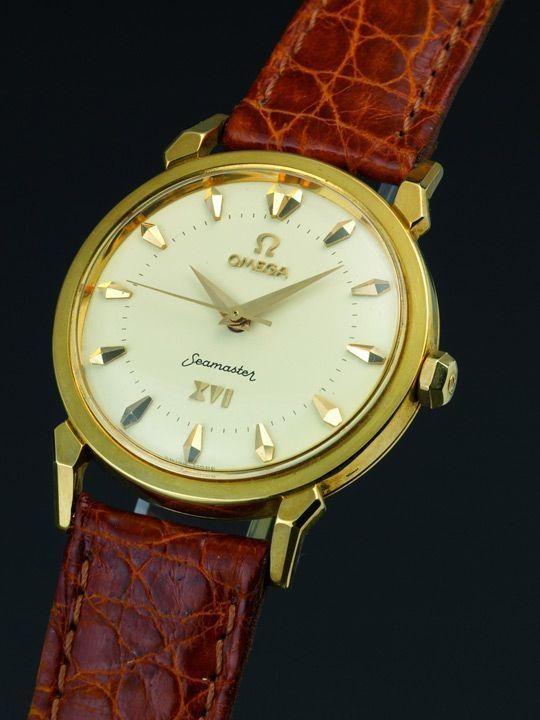 Those who are old enough will remember the 1956 Melbourne Olympics for its problematic run-in. It was the first time the Games were held in the Southern Hemisphere – a major concern for athletes from across the globe, as it would’ve been winter there and they would normally be resting. Likewise, been-there-done-that watch buffs will recognise this commemorative Seamaster XVI as one of Omega’s finest vintages. Unabashedly retro today, we can’t get enough of those applied diamond-style facetted indexes and 'XVI' logo. And would you just PLEASE look at those articulated crown and lugs? Total throwback thrills. The movement inside is the automatic Calibre 471 – one of the first automatic movements that Omega produced. Estimated market price: US$4,600 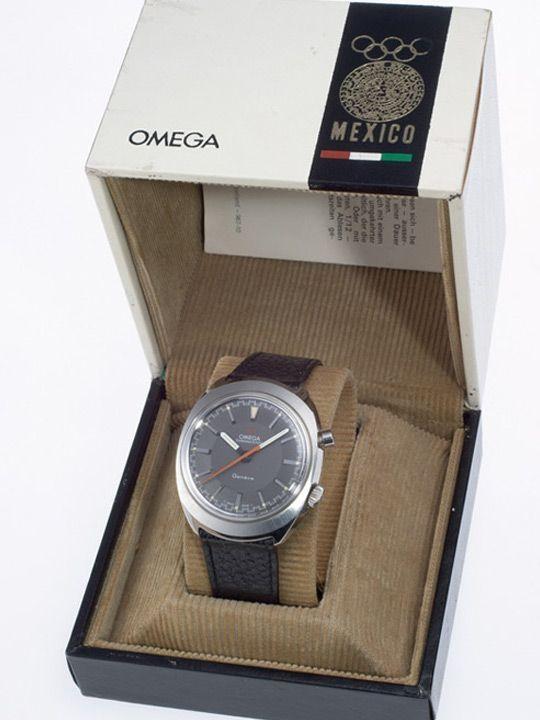 Looking at this beauty, we can’t help but pine for a re-issue from the powers-that-be in Omega’s gleaming headquarters. (That said, one may be sated by the new Rio Games’ special edition Speedmaster Mark II, which bears a slight resemblance.) The elliptical case, a giveaway to the late-1960s, early 1970s era from which the watch is birthed, would be so on-trend, given today's for throwback tickers. The watch’s key technical feature is its stopwatch-like function, activated via pusher at ‘2’ and timed with a central second hand. Not to be mistaken for a full-fledged chrono, though, as it doesn’t come with totalisers. Estimated market price: US$1,200 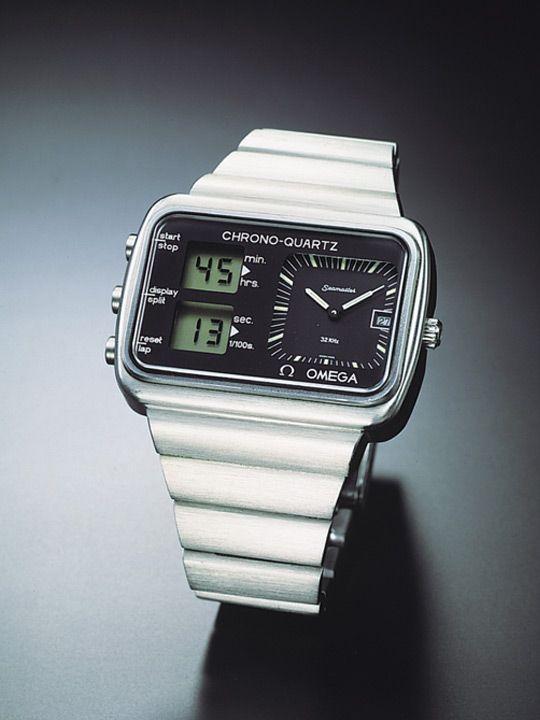 As cool as it looks, the Chrono-Quartz, unveiled at the 1976 Montreal Games, was a harbinger of the tough times to come for the Swiss mechanical watch trade. Between the 1970s and the 1980s, the advent of quartz technology almost wiped Swiss watch brands off the face of the planet, before their spirited fightback in the late 1980s. But back to the watch. The Chrono-Quartz predated the smartwatch concept by decades, what with the idea housing both analogue and digital interfaces on a single dial. Incidentally, its dial looked just like the Omega scoreboards at the year’s Olympics. Estimated market price: US$2,000 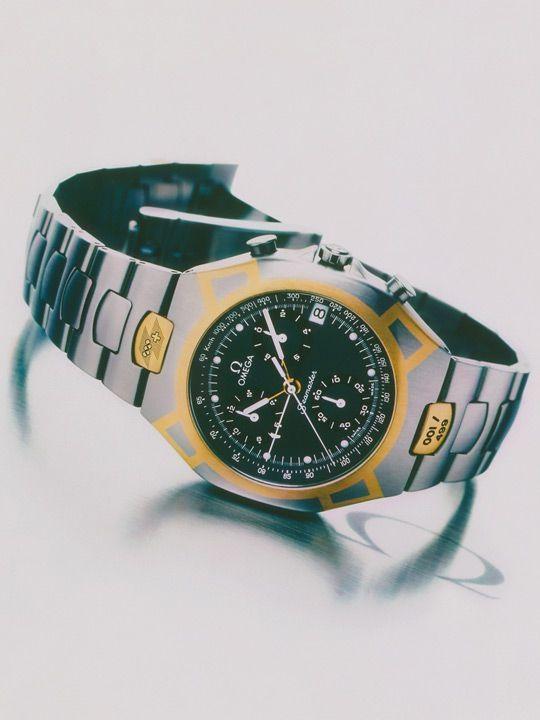 Gosh, were the 1990s really the 1980s in disguise? As if it couldn’t quite leave the remnants of ‘80s ostentation behind, this 1992 Olympics edition is really Gordon Gekko on casual weekends. To be absolutely honest, we are iffy about the patterned gold inlays (?) that frame the dial, as well as the quartz movement that powers this very ‘mechanical-able’ looking ticker. But hey, who are to disagree with the legions of Omega fans out there, who continue to rate its collectability. The version pictured, produced in a limited run of 499 pieces, is said to be the ‘luxury’ iteration. There is another version, produced for the Games’ sponsors, which is capped at 250 pieces that doesn’t feature the gold links. Estimate market price: US$2,500