And there are a few surprises.

1. It used to be part of the Seamaster line

Introduced in 1960, the De Ville collection only came into its own in 1967 with the Calibre 565-powered timepiece. As a descendent of the 1962 Seamaster De Ville, this watch was the first in Omega’s collection to have the name ‘De Ville’ alone on its solid gold dial, marking the birth of a completely new family.

2. It wasn’t always round 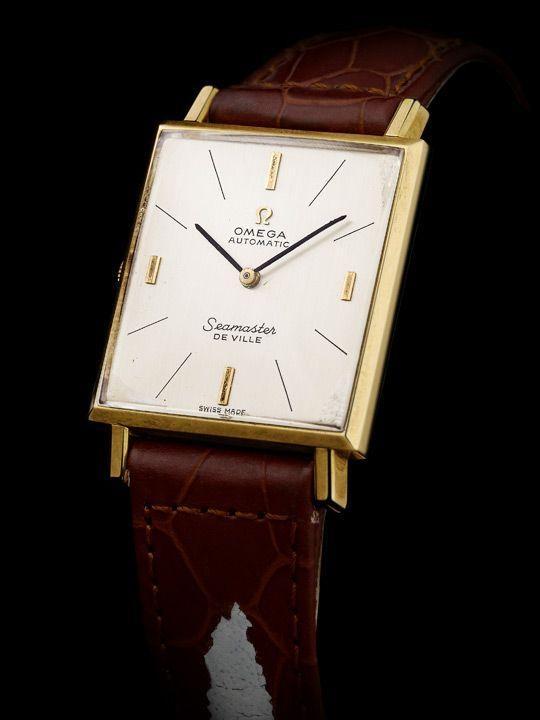 While it was still part of the Seamaster range, the 1964 Seamaster De Ville version (powered by the self-winding Calibre 671) bore the first rectangular case of the collection. The iconic feature of the watch was a recessed crown at nine o’clock which, apart from straying from the usual three o’clock position, gave the case a more streamlined look. 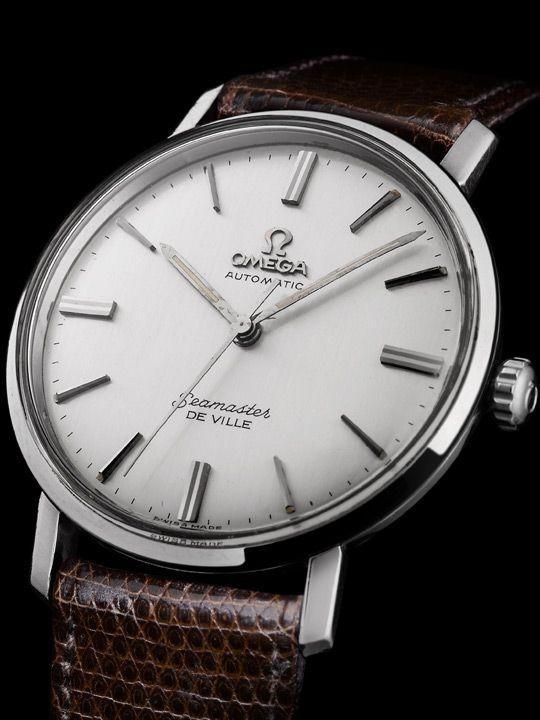 The first Omega De Ville, from 1962, with Unicoc case.

While we wish they had a better name for it, the Unicoc case was really quite a breakthrough in its time. A monobloc case that could only be opened by removing the crystal, the Unicoc’s construction and architecture served as a precursor to Omega’s later models like the Planet Ocean ‘Deep Black’ and ‘Big Blue’, both of which feature monobloc ceramic cases. 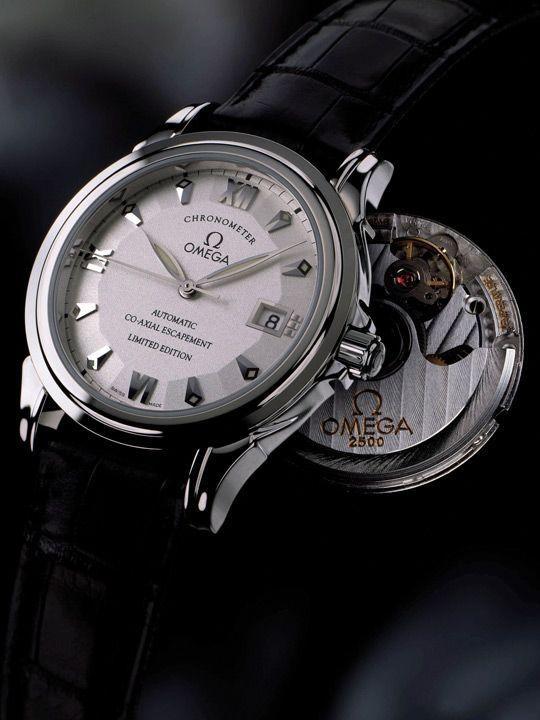 A notable creation was the 1999 De Ville Co-Axial with the Calibre 2500, featuring the eponymous co-axial escapement by English watchmaker George Daniels. This was the singular most innovative alternative to the classic Swiss lever escapement in over 250 years and demonstrated Omega’s pioneering spirit to the watchmaking world. As the co-axial movements evolved with especially complex chronograph variants, the De Ville collection remained the first port of call for these innovations. 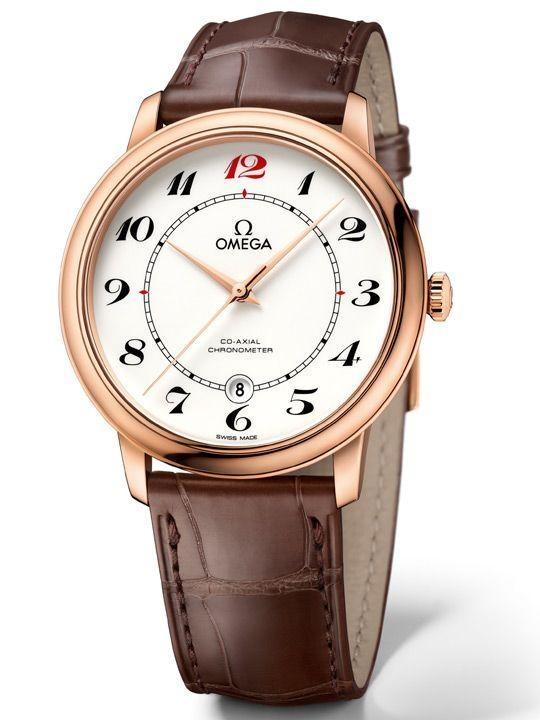 To celebrate the De Ville’s anniversary this year, Omega has rolled out three commemorative editions with yellow, red and white gold cases framing enamel dials. The 18K red gold version in 39.5mm features a vertically brushed caseback embossed with the Chronos medallion and engraved with ‘De Ville’ and ‘50th Anniversary’.