This amounts to a legit endorsement of Norqain’s potential for growth.

It appears that Jean-Claude Biver has had enough of semi-retirement. When he handed over the reins as the president of the LVMH watchmaking division to its new CEO Stéphane Bianchi in 2018, Biver insisted that he was not calling time just yet on an illustrious career that spanned over 45 years. Earlier this year, Biver announced that he would be launching JC Biver Watches, a new and exclusive high-end independent watch brand. And now, the man has come out to throw his weight behind Norqain, a young family-owned brand offering mid-luxury, adventure-inspired timepieces. 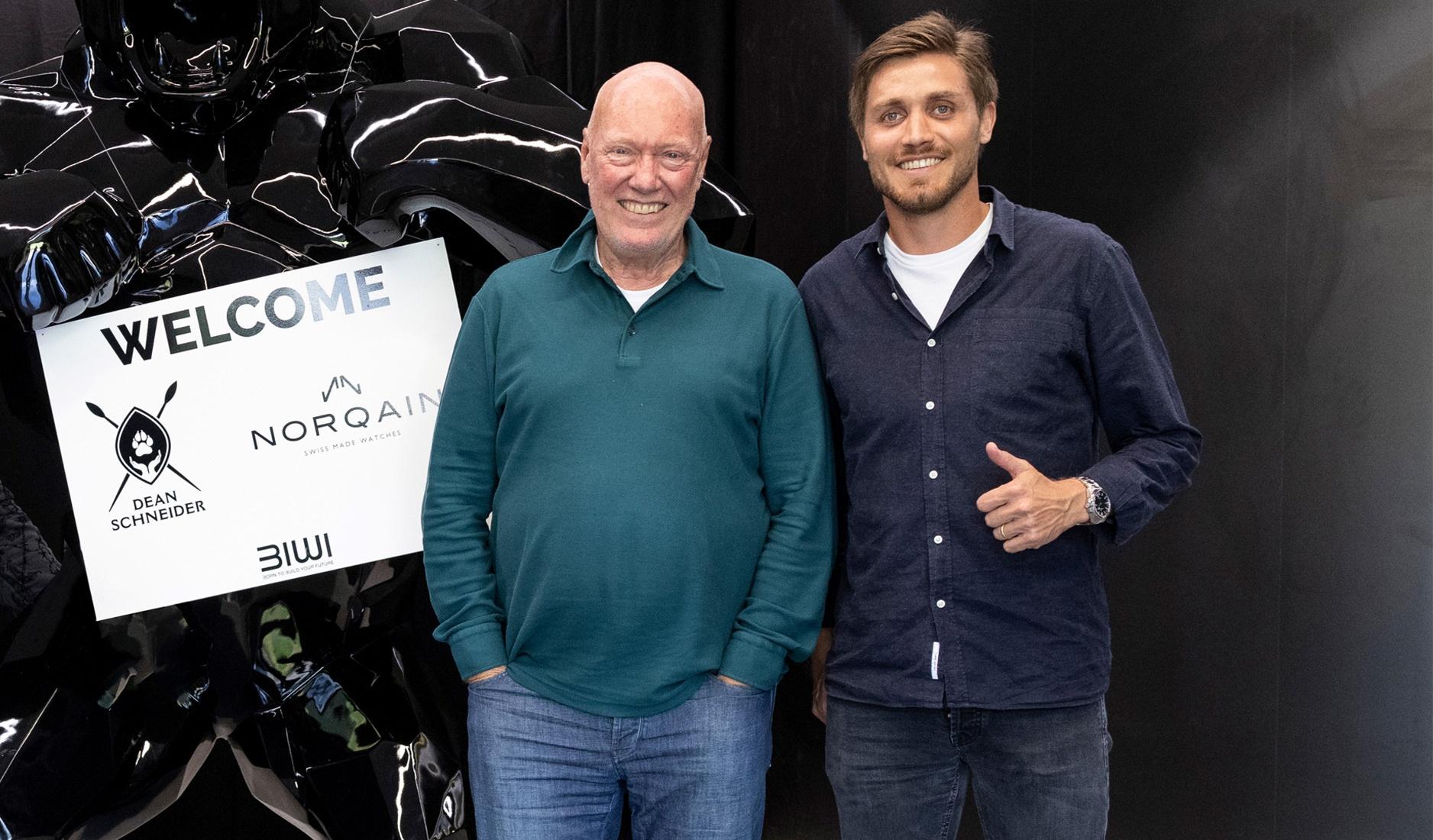 Founded only in 2018, Norqain is said to be led by a team that averages just 35 years old in age. So having Biver join the company as the brand’s advisor to the board would seem like a godsend, as Norqain stands to benefit from his experience, ideas, and insights.

“Giving back to the younger generation now at the forefront of the industry is always something I’ve wanted to do. From 20 to 40, I learned; from 40 to 60, I capitalised on my knowledge, and now I want to share my experiences and know-how with the young talents who are shaking up the watch world,” he says.

Biver’s storied and well-documented track record in revitalising and elevating watch brands makes him one of the all-time greats in modern watchmaking. In his career, he has famously engineered the uptick of the fortunes of brands like Omega, Blancpain, Hublot, TAG Heuer, and Zenith through a combination of business acumen, maverick marketing smarts, and an innate instinct for market trends and creating what customers want. That Biver sees something in Norqain, a three-year-old brand that is still finding its feet, is a huge boost to the company. 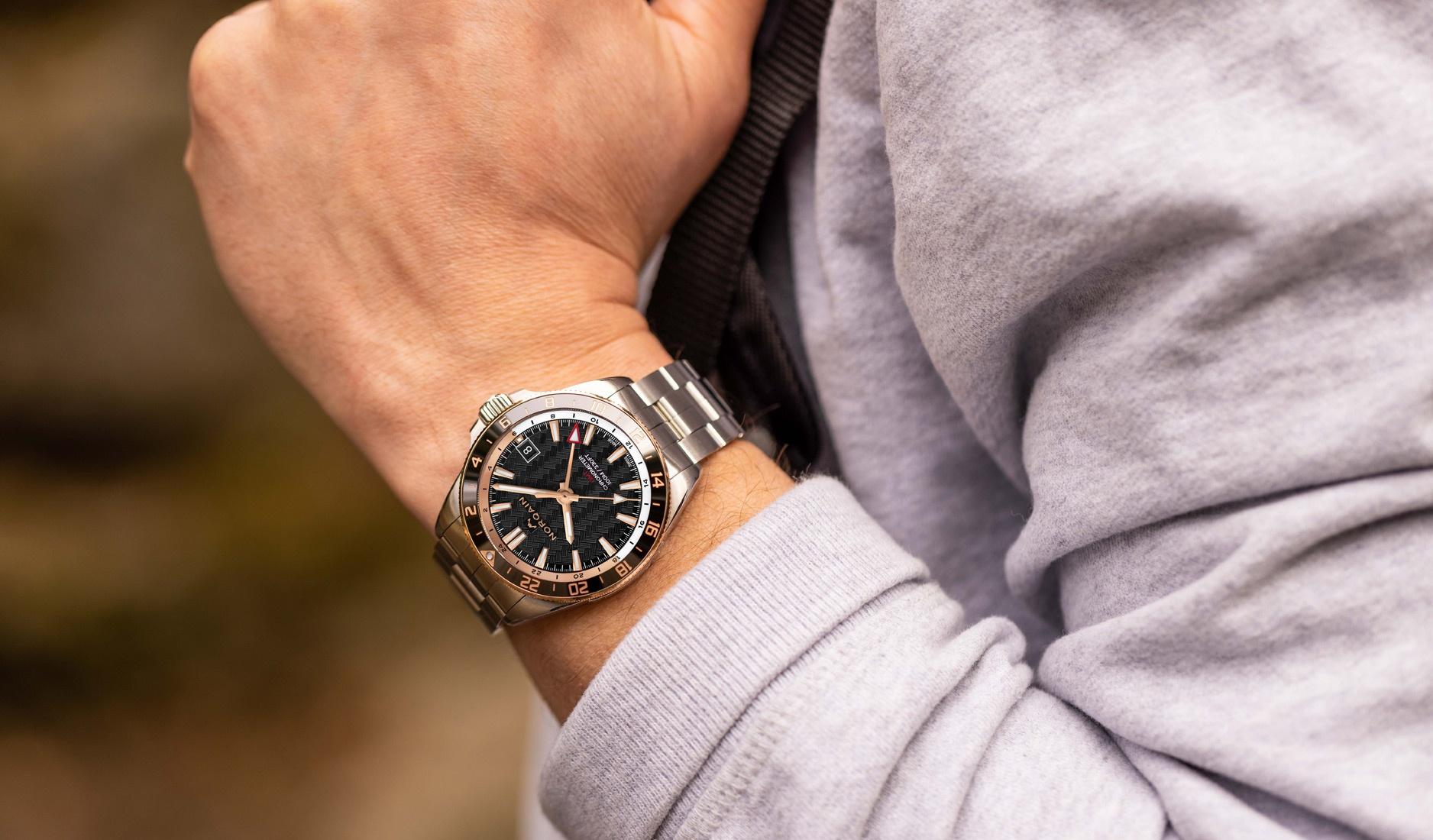 “It is an honour to have the opportunity to work together with one of the greats. I am extremely excited to work with Jean-Claude; to have him challenge the team and further develop the brand through innovation. The fact that Jean-Claude is building up his own family-owned brand at the same time will definitely lead to motivating discussions and a valuable exchange of ideas and experiences,” says Ben Küffer, CEO of Norqain.

“I have kept a close eye on Norqain since its founding and have been consistently impressed with the team’s achievements in such a short amount of time,” adds Biver. “My role as advisor to the board allows me to be associated with an exciting brand in an essential price point for the Swiss watch industry. It is very important to have strong Swiss independent brands in different price segments, and Norqain offers an exciting challenge to the status quo”. 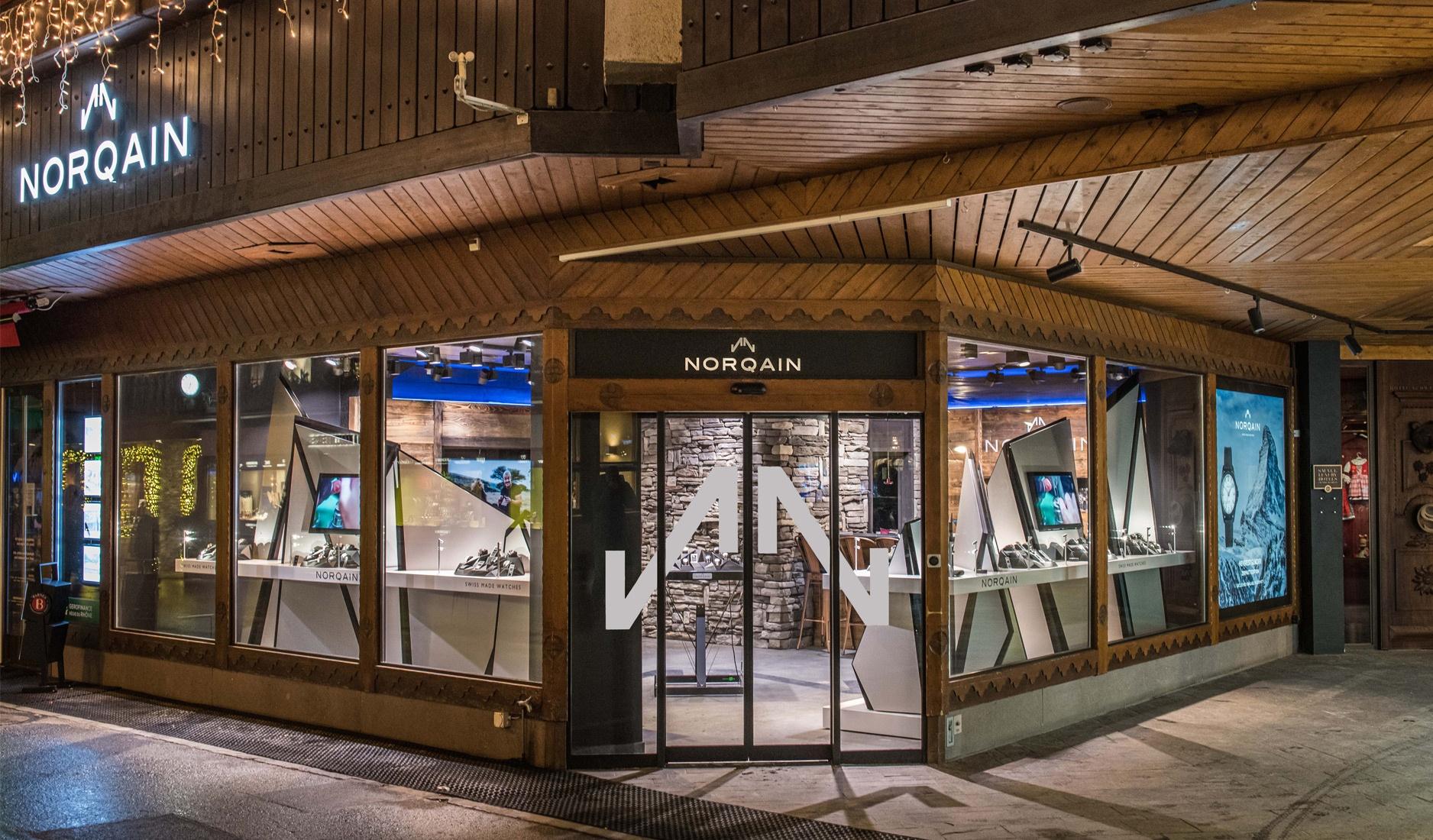